I was born and raised in Hattiesburg, Mississippi, a small city known mainly for its universities. I’ve lived a true rollercoaster of life in my opinion, from being raised by a single mom to being homeless while still in high school to running the streets to finally finding my purpose, all while chasing a dream that most never thought could be possible. I began my music career by playing the piano and writing poetry from when I was eight years old up until my later teen years. My close friend at that time, started talking about how he knew a producer and he wanted to start rapping so I told him, let’s put our money together and do it. I learned then that being young, having street money, and doing music without any guidance will just have you running like a dog chasing its tail. Over the next few years, I developed a drinking habit, I was in and out of trouble, and I even tried to overdose when I lost the money and the woman I cared about. I was fortunate enough to have another chance at life. I saw the opportunity to move to Atlanta, to go back to college, and do music so I took advantage of that, and I never looked back. Being in a new city alone was tough, but I made a way. I found myself getting an internship at Twelve Studios, where I was surrounded by a lot of great talents in the music industry, and worked my way up to manager. While working there, I lost my grandmother and tried to quit the studio so that I could move back home, but they wouldn’t let me. They told me to take whatever time off I needed for my family, but they can’t let me leave; I still thank them for that because I’d probably be in jail if I had moved back home.

My mom and I moved around a lot, and at one point, we were homeless while I was in high school. I would go back and forth between my friends’ couches and floors every other day. Then almost 10 years later while in the process of finishing school and managing the studio, I found myself homeless again for a time period. I would shower at the studio, go to school, take naps in my car, then I’d go right back to the studio to work and record as much music as possible. It all paid off because I learned that when you need success that you have to work that much harder to attain it. Plus it gave me my life slogan, every day is Monday.

I’m an artist before anything. When I started my internship I had to tell people I only engineered because a lot of artists don’t like engineers that rap, but I had to stay true to who I was and focus on creating. I rap, sing a little, a songwriter, and I engineer so I do some of everything with rapping being my calling card. I’m most proud of my growth, not only as an artist but as a businessman. The thing sets me apart from others is my drive and vision. Everything that I’ve achieved I visualized it and made sure I got it, regardless of what stood in my way.

My definition of success is being able to take care of my family while being truly happy while doing it. I’ve already made it further in life than what I and many others expected, so now I have to create generational wealth. When somebody tells me that I inspire them, or a song I have helped them get through a tough time in their life I know that I’m on the path that I need to be on. 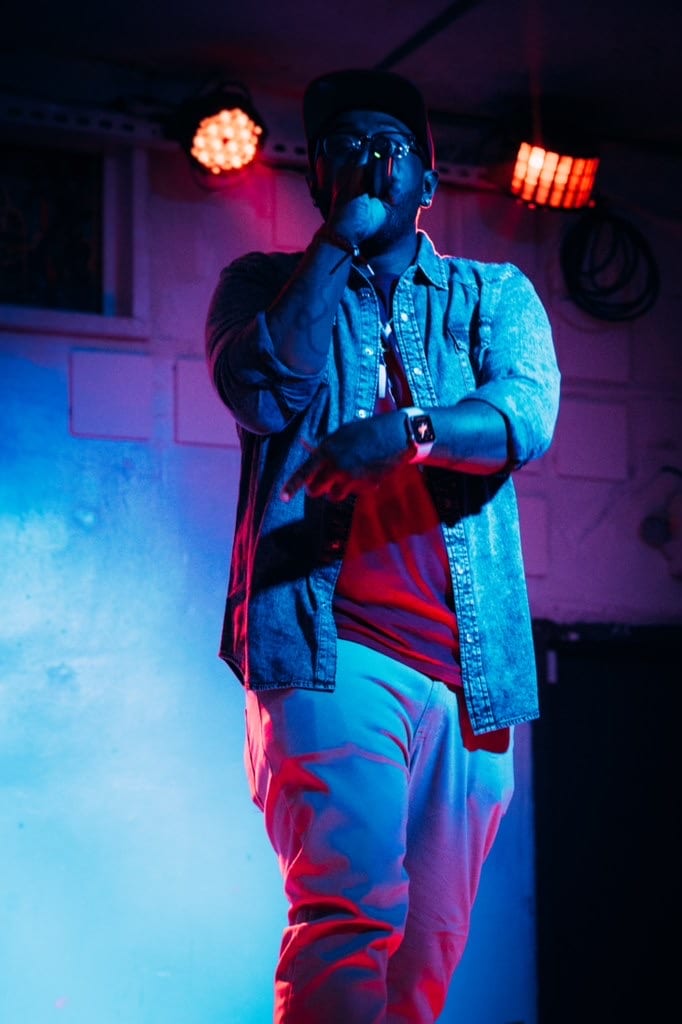 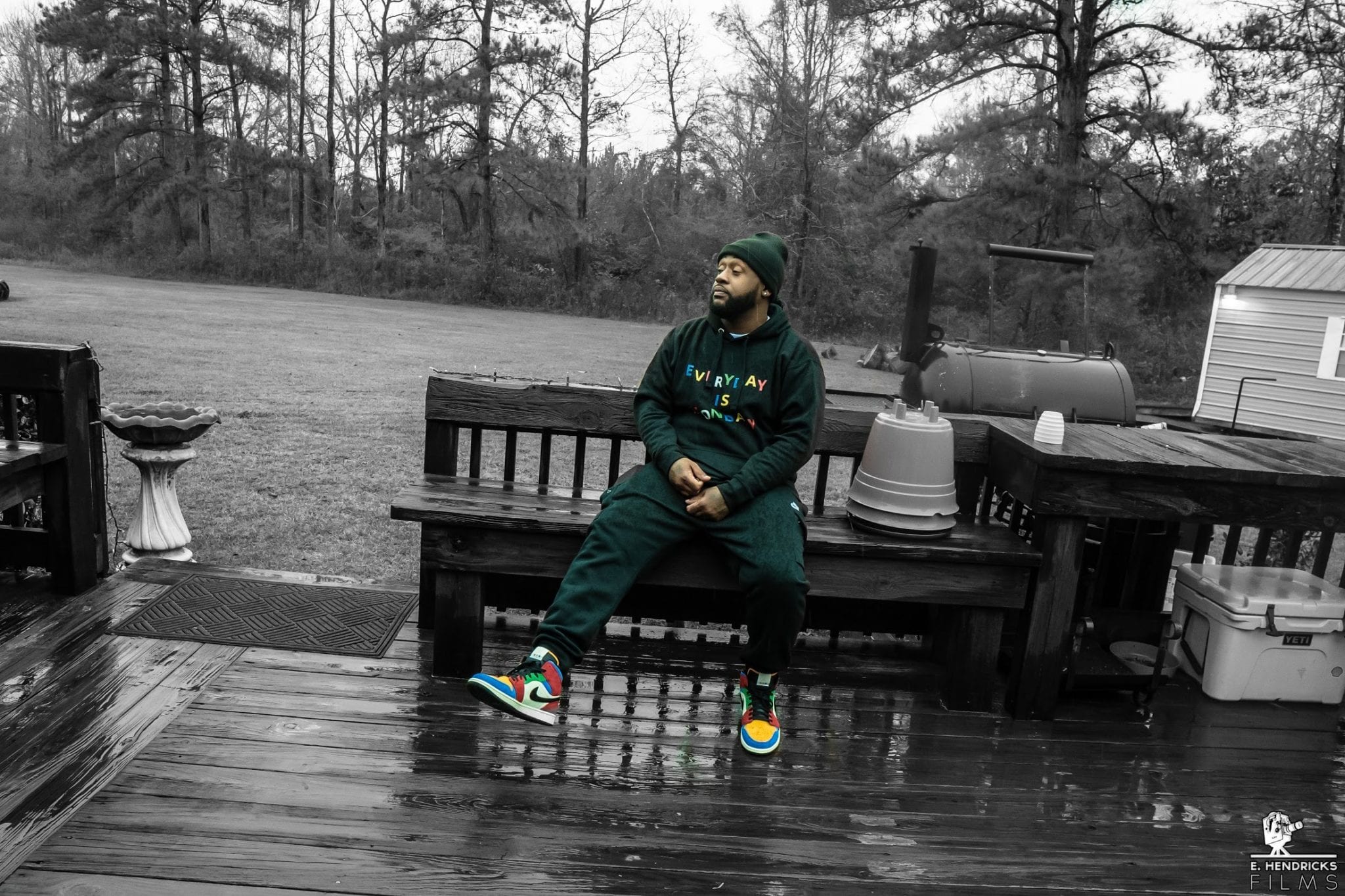 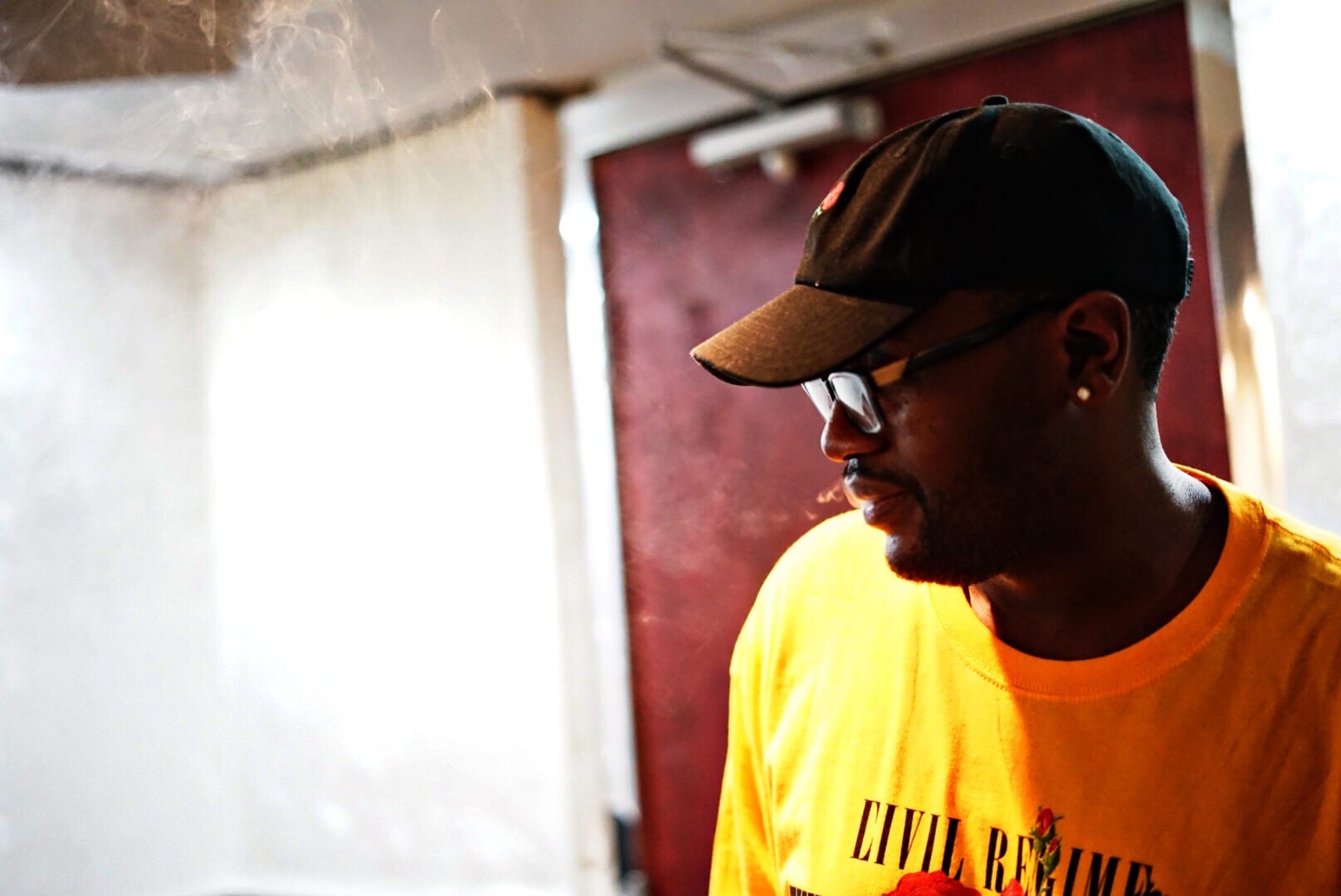 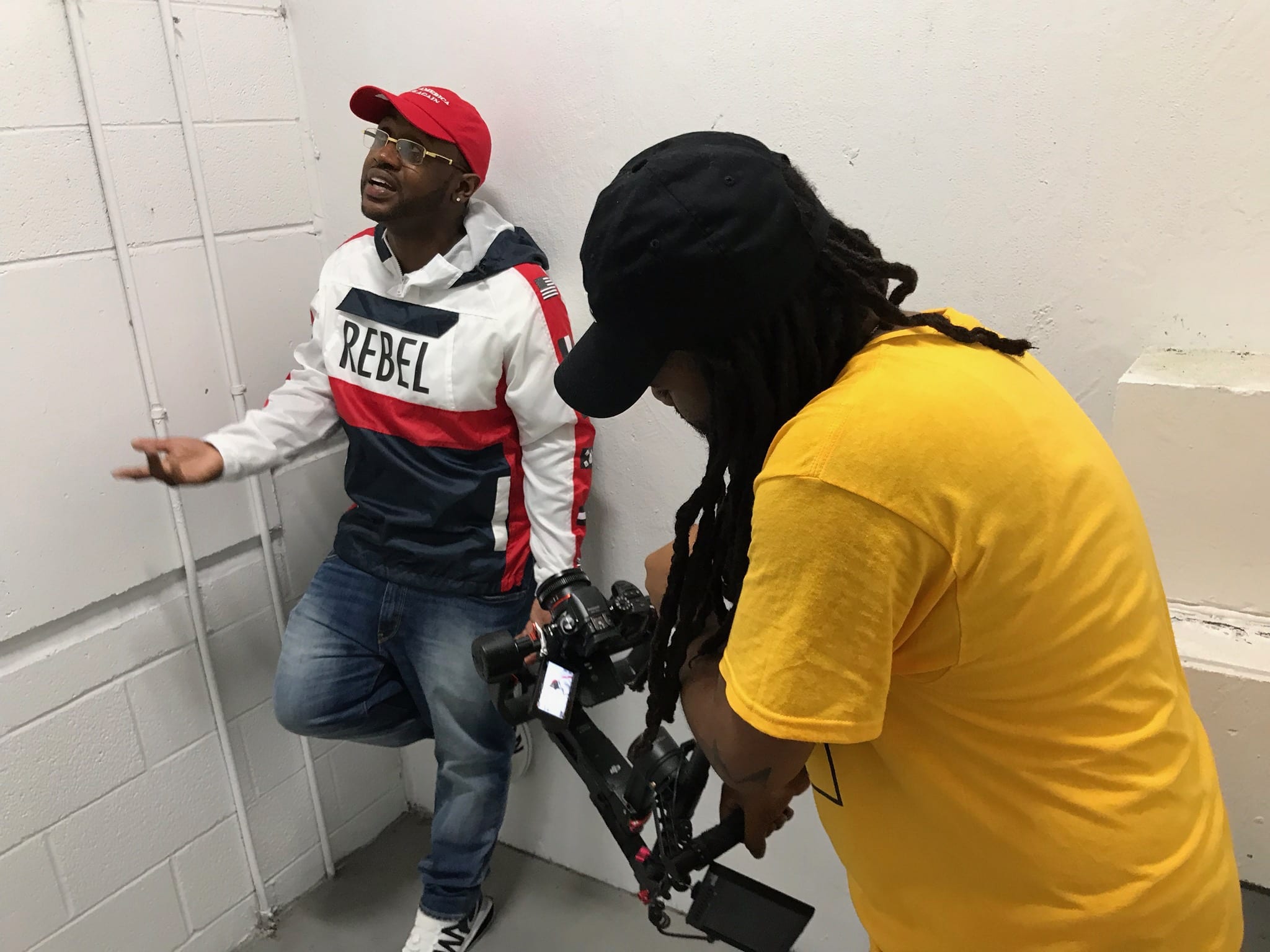 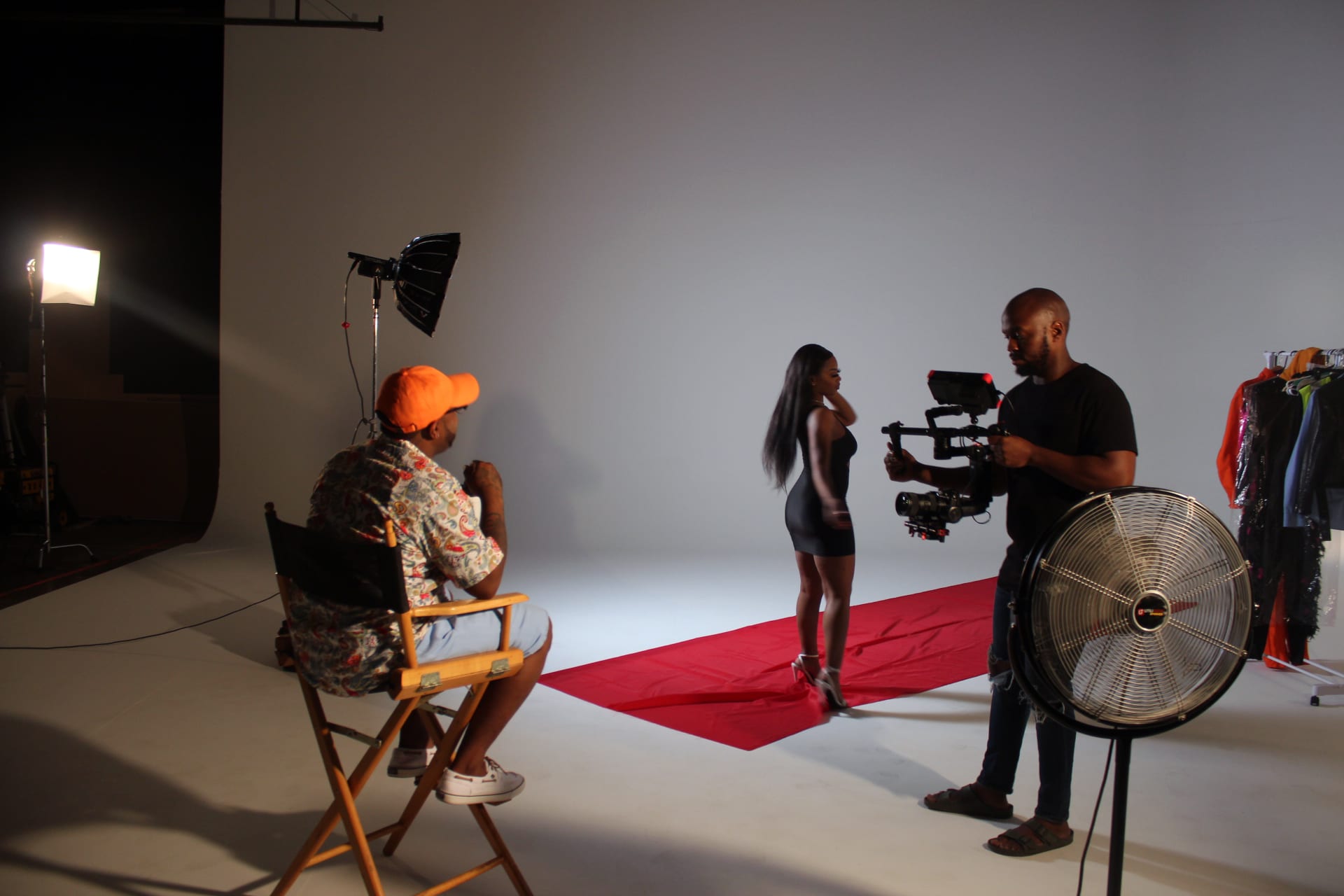