Since I can remember, I have always spoken about being a filmmaker.

Growing up in Columbus, GA, being an only child meant coming up with your own entertainment. I was highly entertained on television by the likes of Spike Lee, John Singleton, Francis Ford Coppola, The Hughes Brothers, Michael Schultz, and Stanley Kubrick. Film was an outlet of interest for me. I also noticed a special gift in myself early on: being able to make a story, start to finish, on the spot, characters, setting, everything. It was a tool i used to cure my daily boredom.

I nurtured this passion as I got older by participating in acting programs around the city and participating in such activities until I graduated high school. I’ve acted in small roles and even leading roles, like playing Curtis in my high school’s rendition of “Dreamgirls.”

I’ve always felt like acting gave me an advantage because I now had the psyche of an actor, being able to read & act out scripts, which helped me write easier. While attending my HBCU, Alabama State University, I purchased a camera with a school refund and began to familiarize myself with Adobe software. I eventually dropped out of college in 2017 and moved to Atlanta to pursue film, and I have been creating my empire ever since.

The road has NOT been smooth at all (laughs).

Dropping out allowed me to start completely from the bottom, something that I eventually became grateful of, for now, I understand that I can weather any storm. On arrival to Atlanta, I had a very hard time securing & maintaining a job, until I eventually landed a long-term gig with Grand Hustle Records artist Dopeboy Ra. He & I created timeless art for months on end, and eventually parted ways. After that, I had zero leads and actually lived “broke” for well over a year.

During that year, I dealt with depression & many setbacks that were not conducive to my creativity, but I never stopped learning. I read countless books that dealt with self-development, marketing, business & film. I eventually got the courage to create my first short films, ever, “The Loud Series”-a total flop! They weren’t 100% thought through and it was very apparent, but at least I started!

My first company was named KILLA FILMS, since “Killa” is my childhood/family nickname that I got from my cousin Dino. I eventually changed the name to The Opulent Picture Company in 2018, an idea I had based on both a Jay-Z lyric & a Dom Kennedy lyric.

We here at OPC specialize in film production, music videos, photography, ads, graphic design, & also personal film projects, like my current, 12-month short film series “12 FOR 12”. I personally have a charge to both educate & entertain the Black man, woman & child (as well as the world) through film.

I have viewed many angles of the Black spectrum in my 25 years of life and want to regurgitate those views back into my work. We as a company, believe that every voice deserves a chance to be heard, no matter how dark or how bright the background!

Success is purely individual, in definition. My definition may not be yours. Sure, today’s level of success seems to be bound to social media presence, but its way deeper.

For me, I see success as having an idea, finishing that idea (in the words of my good friend Jauquis), transforming that idea into a plan, then executing that plan by any means necessary. Growing up, we’re taught that success is good grades, good attendance & good behavior. True, but as we grow older, our outlook becomes more personally tangible. You’re out of the classroom with little to no monitored guidance & into places that your decisions solely lead you. Now what?

Success in my own life is never folding, never quitting, and seeing it through to the end. I’ve had many opportunities to lose my education, my pride, my belongings, even my life, but the drive, obsession & overall willingness to “succeed or die trying” has kept me pushing. Never quit! 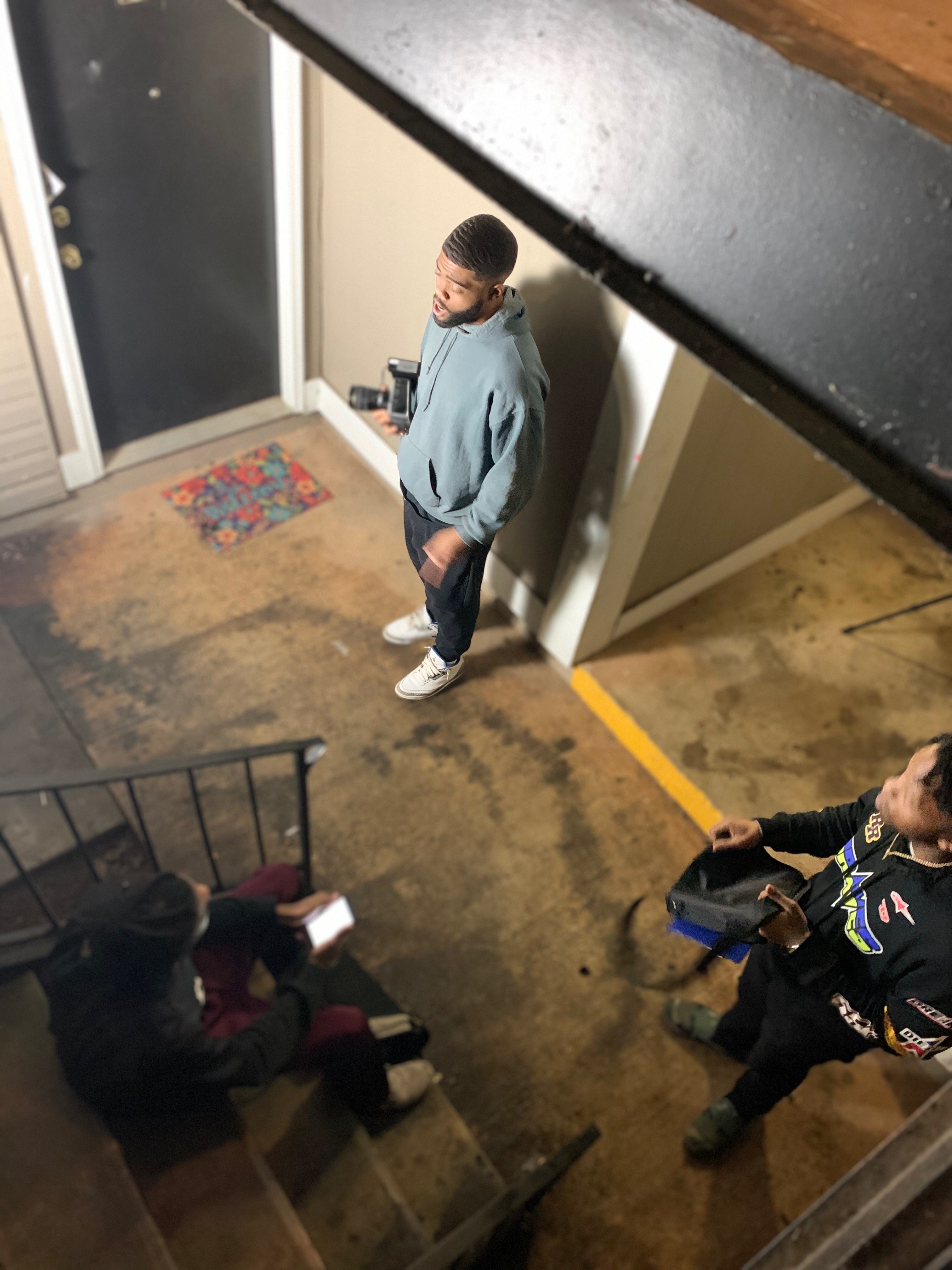 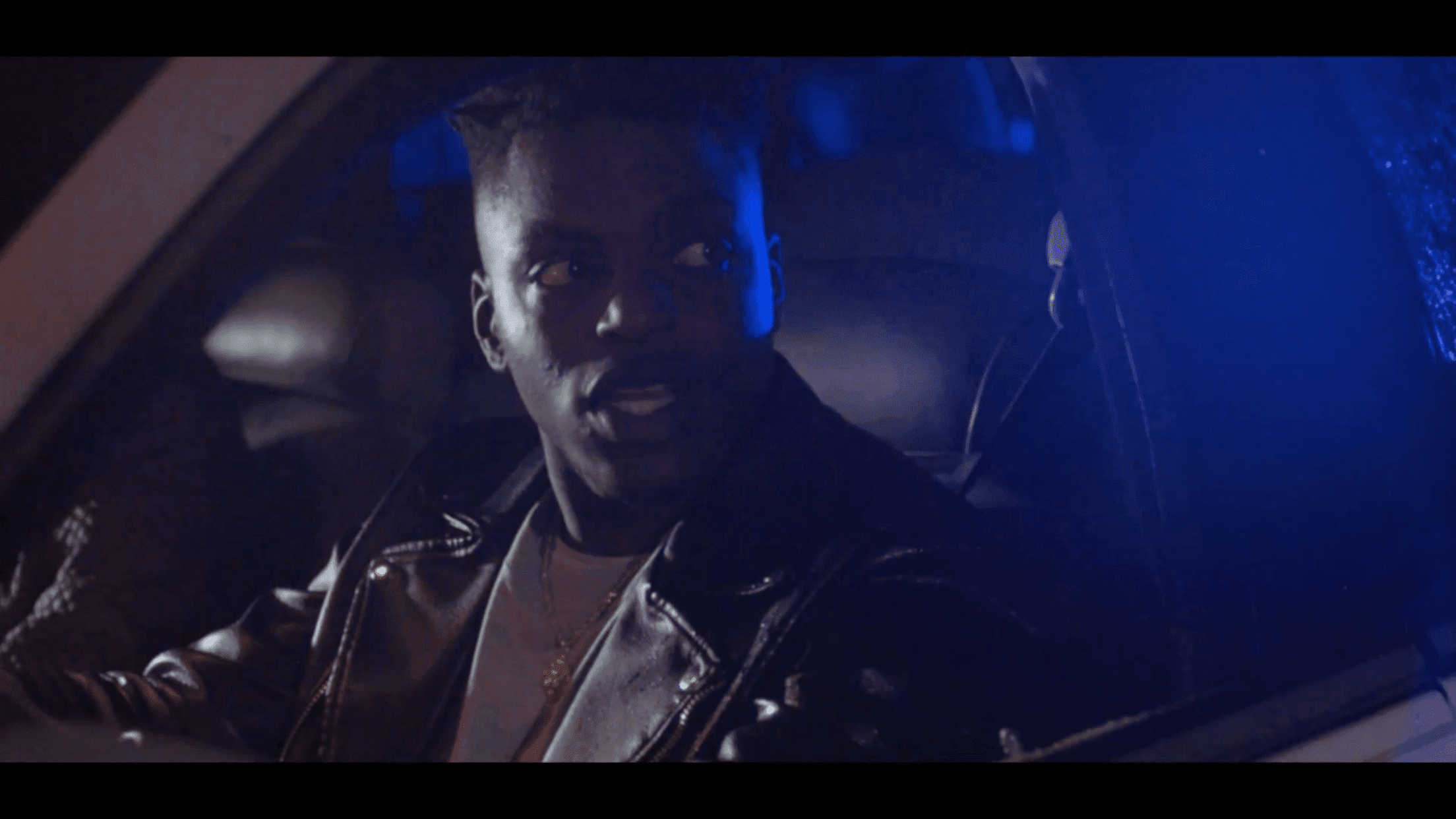