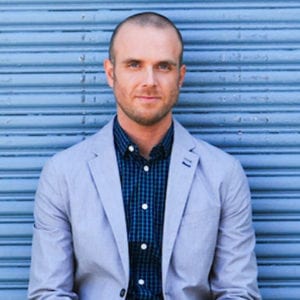 Kellen Erskine is a comic with a subdued style and a quick wit whose meticulously crafted jokes recently landed him a late-night spot on Conan. Spending most of his time performing at small comedy venues across the country, Kellen hopes that getting into JFL will lead to commercial success and allow him to spend more time at home with his wife and three kids. This year Kellen is feeling extra pressure going into the JFL callbacks. He failed to make the cut during last year’s auditions and is beginning to question if he has the skill to move beyond the level of a “cruise-ship comic.”