I grew up in Quetzaltenango, the second city of Guatemala. I started in music as a self-taught guitarist when I was about 16 years old and eventually interest in film scoring grew in me while I was in college studying Communication Sciences and it became a dream. Finally 3 years ago, with a university degree and 27 years on me I decided to follow my dream and moved to Hollywood to study film scoring at Musicians Institute. I stayed and now I work as a composer and sound editor in the South Californian film, tv, gaming scene.

I hasn’t, not being a US citizen has been the toughest one. Dealing with VISA requirements and work limitations has definitely made it harder, but not impossible. Another thing that has been tough is basically starting from scratch, back home I had a job, a name and plenty of contacts, when I got to LA I was basically an industry orphan, didn’t know anyone and worst of all nobody knew me… So having to network from 0 has been tough but very rewarding.

I’m a film composer mainly. I write original music for motion pictures, but that doesn’t limits me, I love writing for any dramatic, narrative or interactive platform like film, tv, video games, apps, theater, etc. Basically anything that needs music telling a story I’m in. I also do post-production sound editing and re-recording mixing, this also includes ADR services and dubbing recording and mixing.

To me success is doing what I love, and having people listening to my music and saying “I want to work with this guy”. Successfully collaborate with the best of the best in the industry always coming back for more and improving and innovating each time. All of that while being financially stable of course… 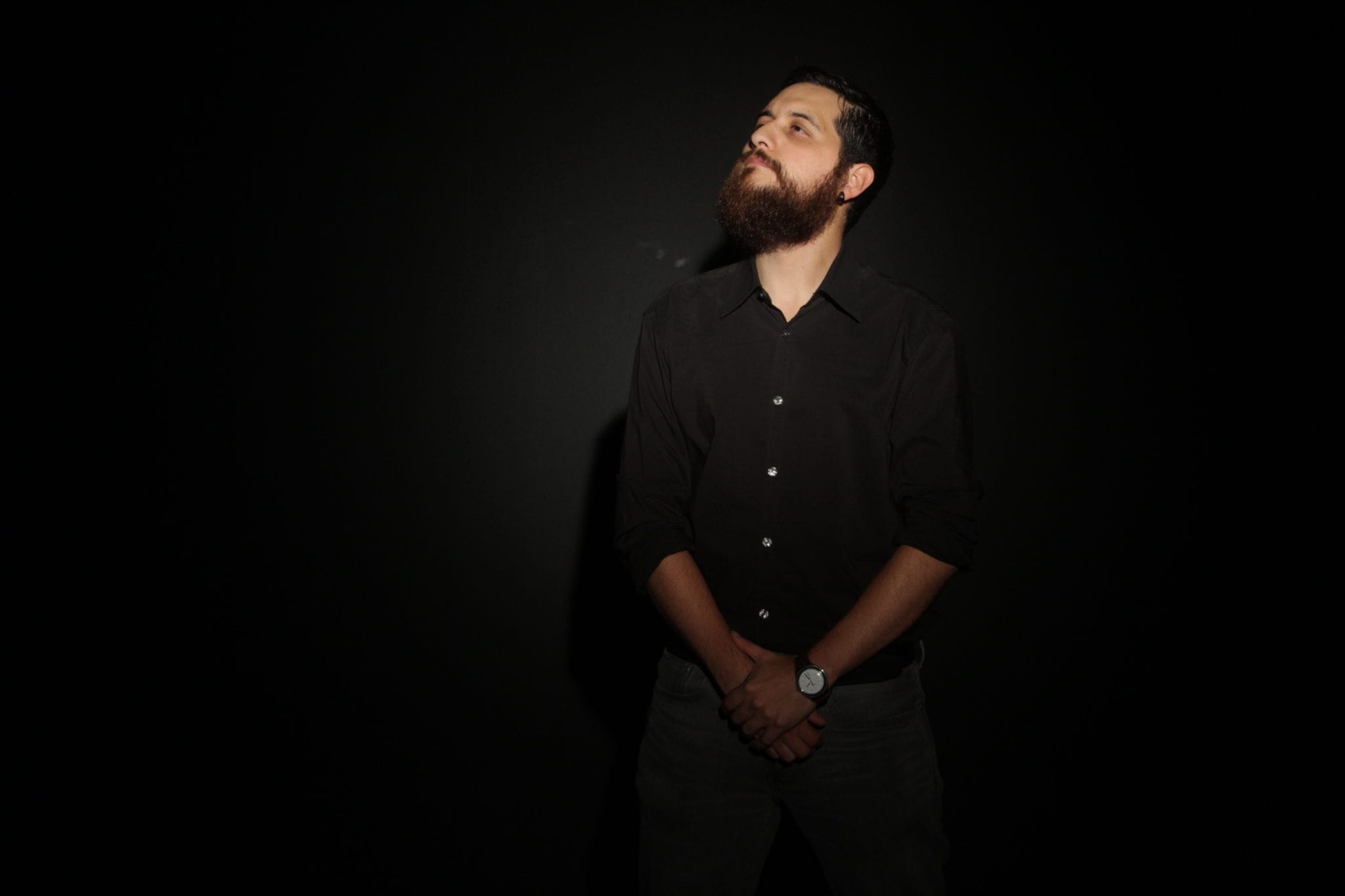 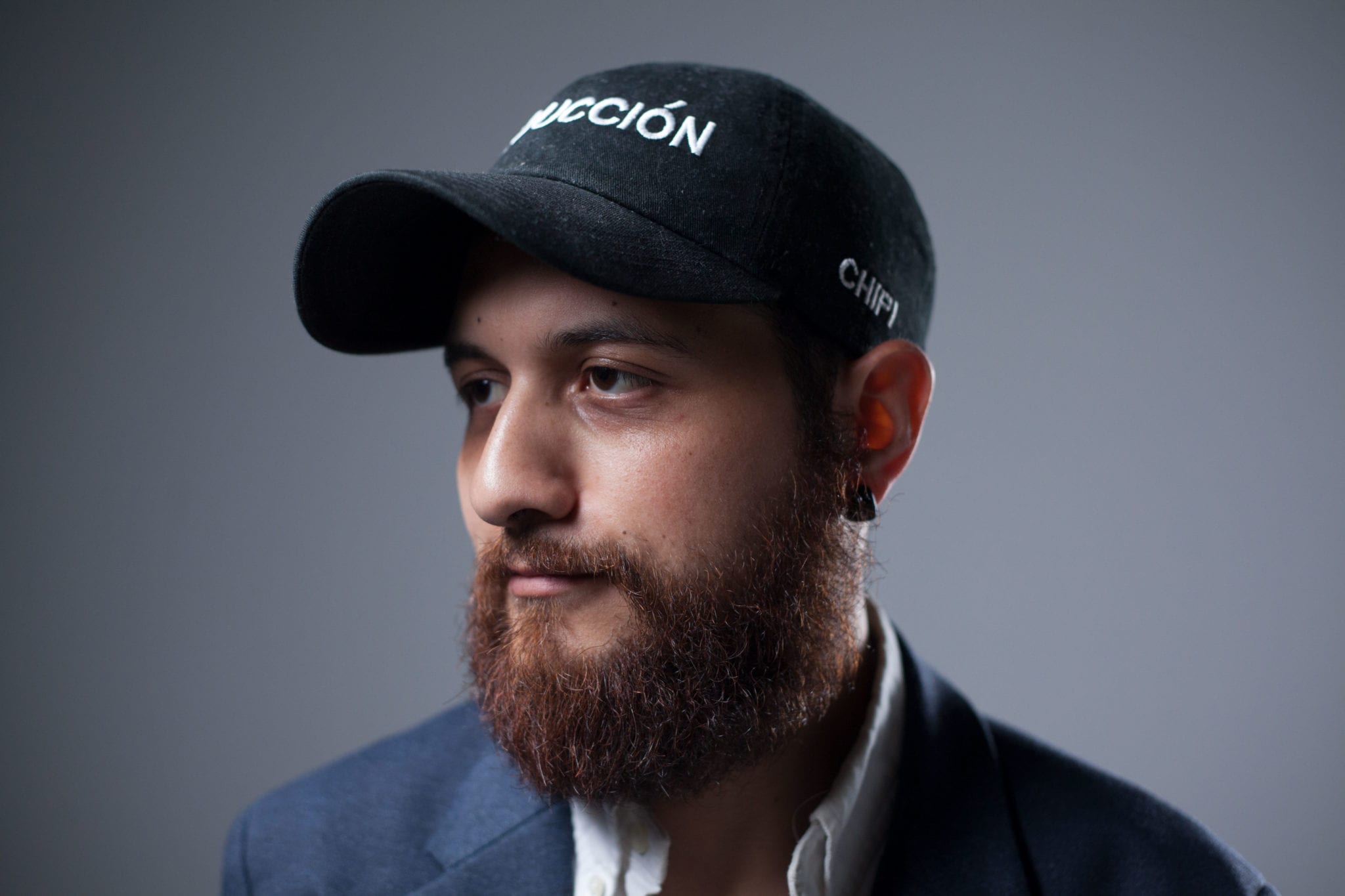 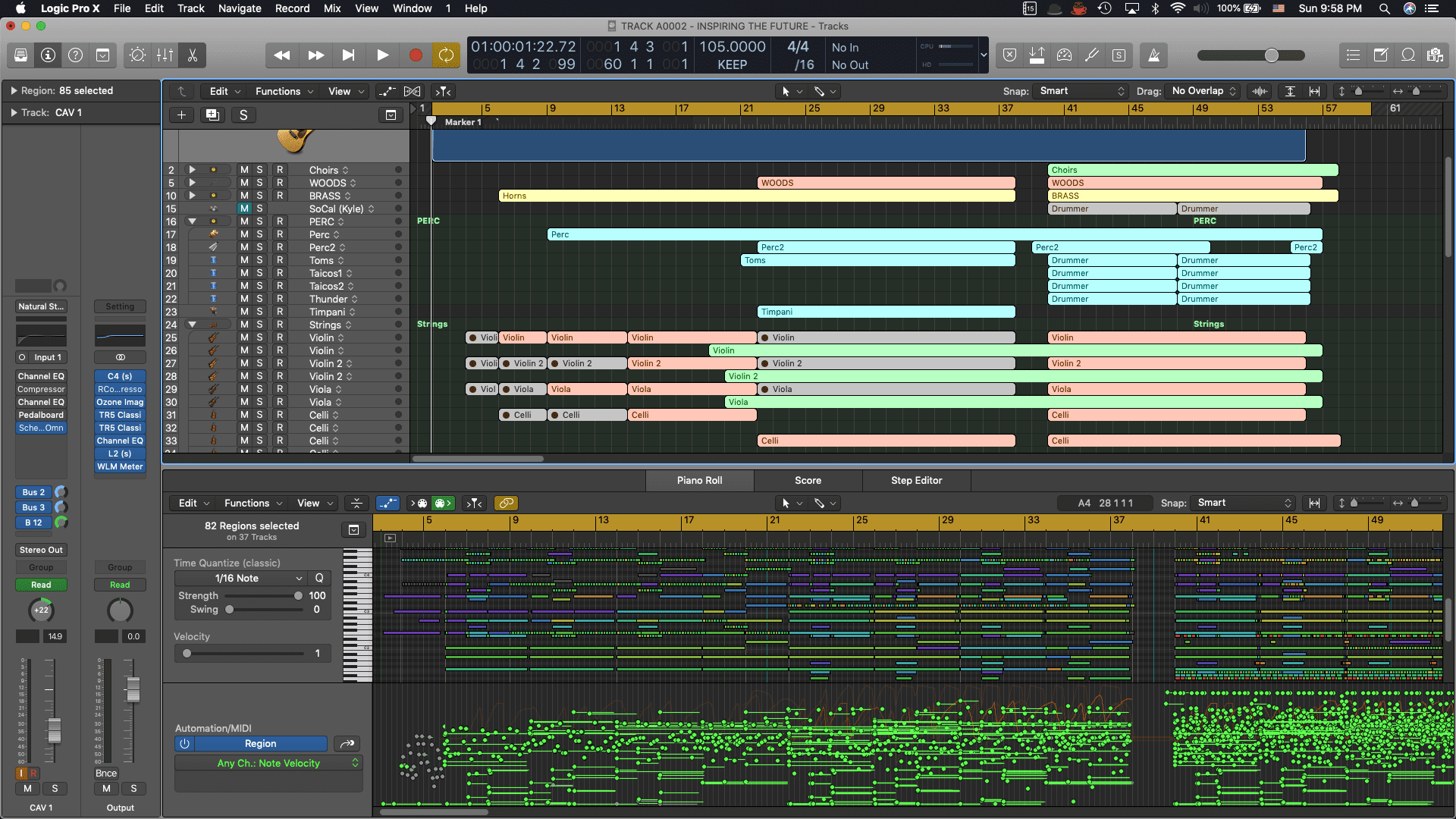 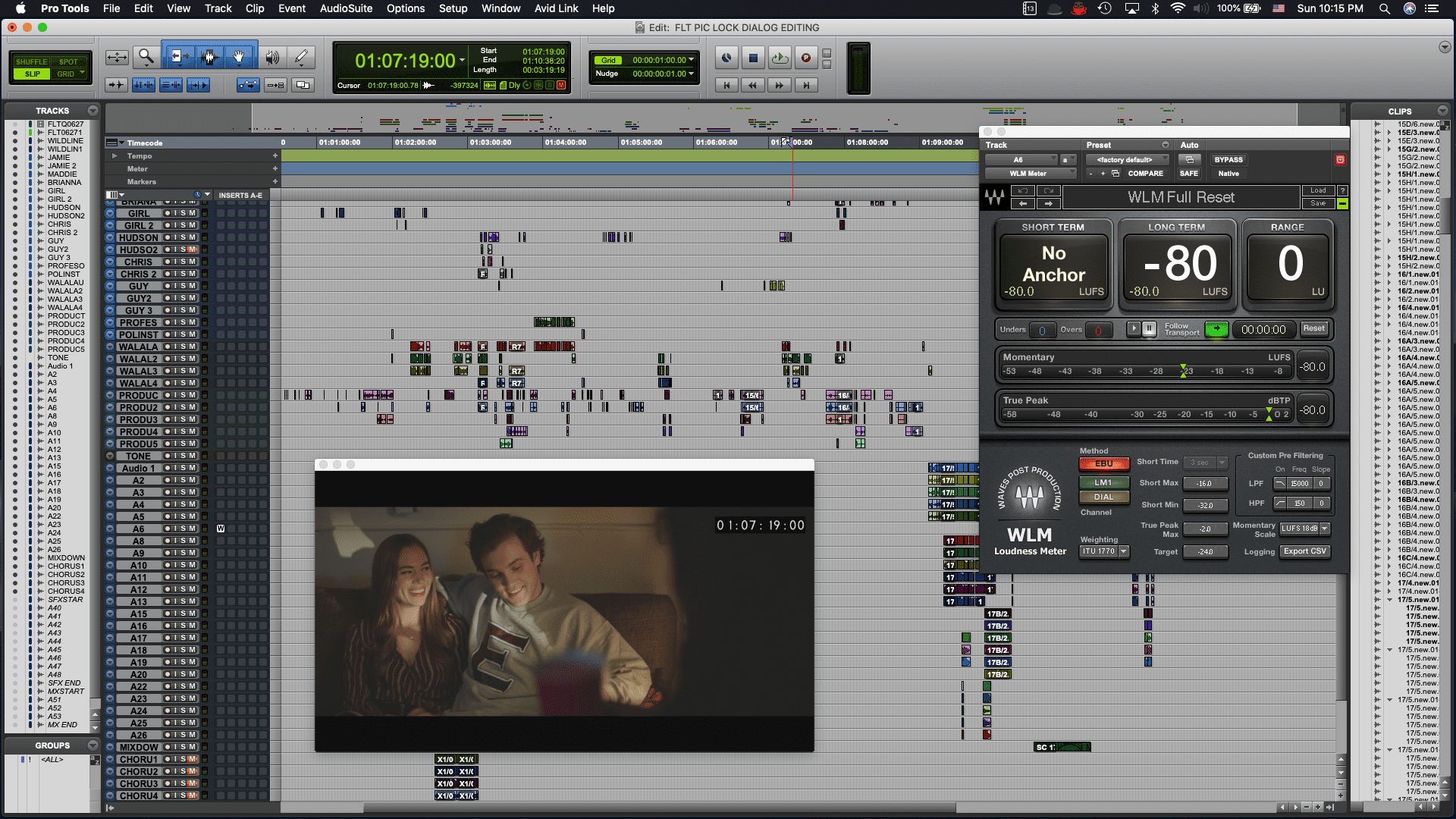 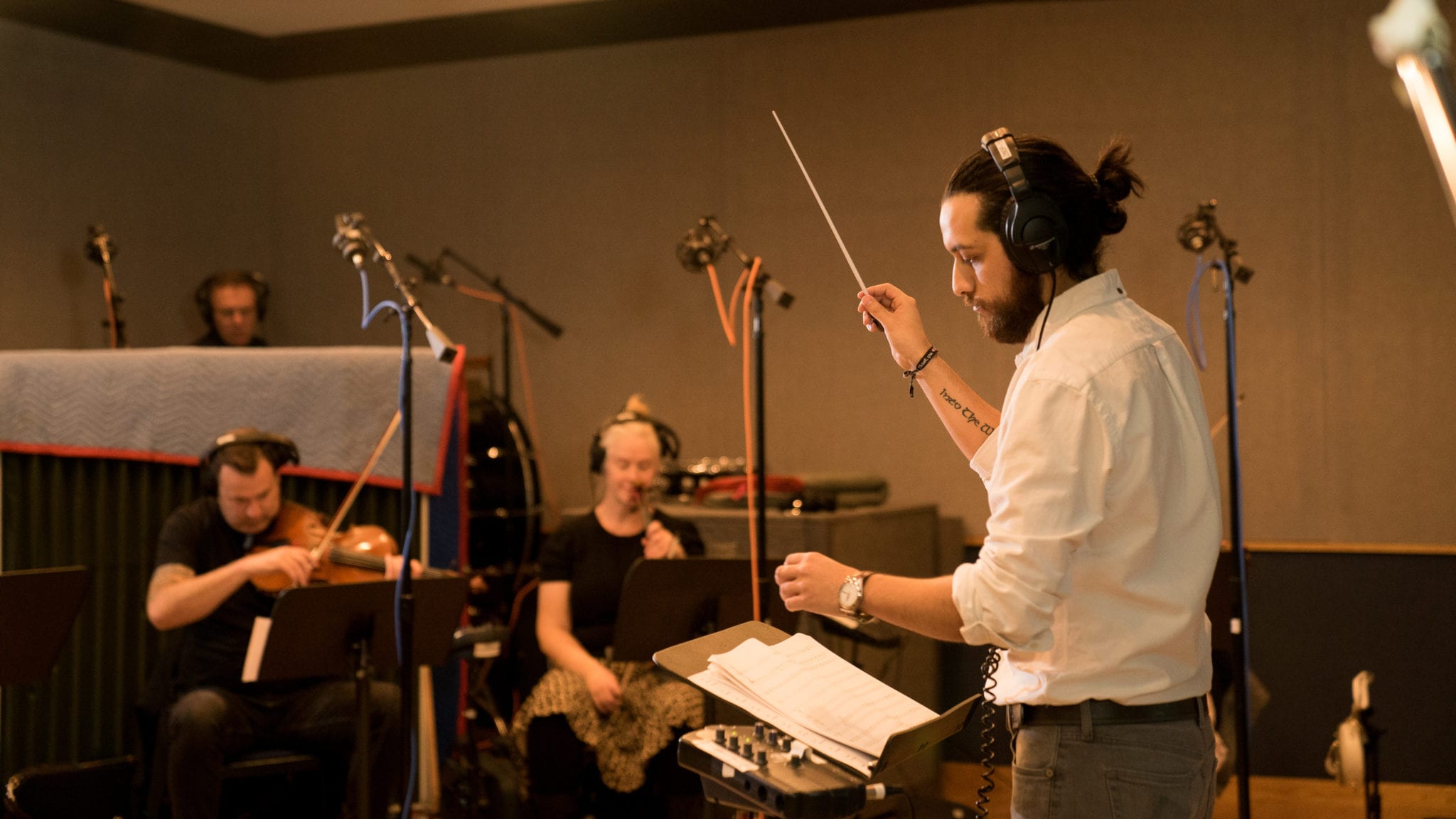