I started theater when I was a kid, then I moved to the USA and started working as an actor in film and television.

It has not been a smooth road. The acting industry is a very competitive market and actors often face rejection. There are also a lot of uncertainties like right now all productions are shut down due to Covid19 and we don’t know when we will all be able to go back to work.

I am a French-American film and TV actress and a voice-over artist. My latest film credits include notably, Universal’s comedy “Almost Christmas”, the action thriller “Interpreters” directed by Michael Ryan, the romance “The Moment” directed by Panjapong Kongkanoy & Laddawan Rattanadilokchai, the Lifetime movie “The Wrong Man” and Sony Pictures’ “The Climb” directed by Michael A. Covino that hits theaters July 17. I was recently seen in CBS drama series “FBI”, STARZ’s drama series “Counterpart”, and CBS reboot of “MacGyver”.I am starring in Charlie Wilson new music video “One I Got”.
www.rachelkylian.com

I believe in God.

Success means achieving your goals. Making your dreams a reality. 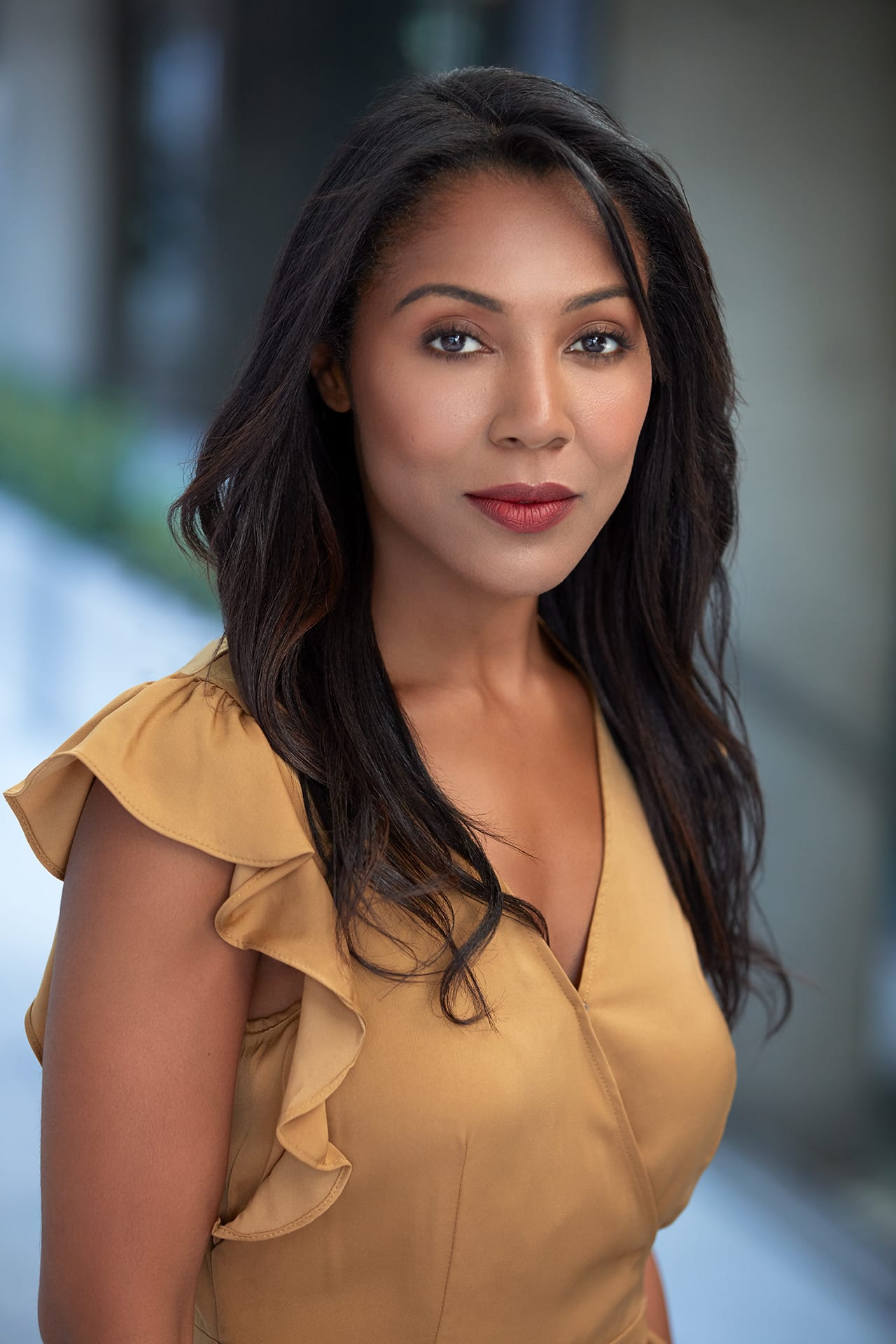 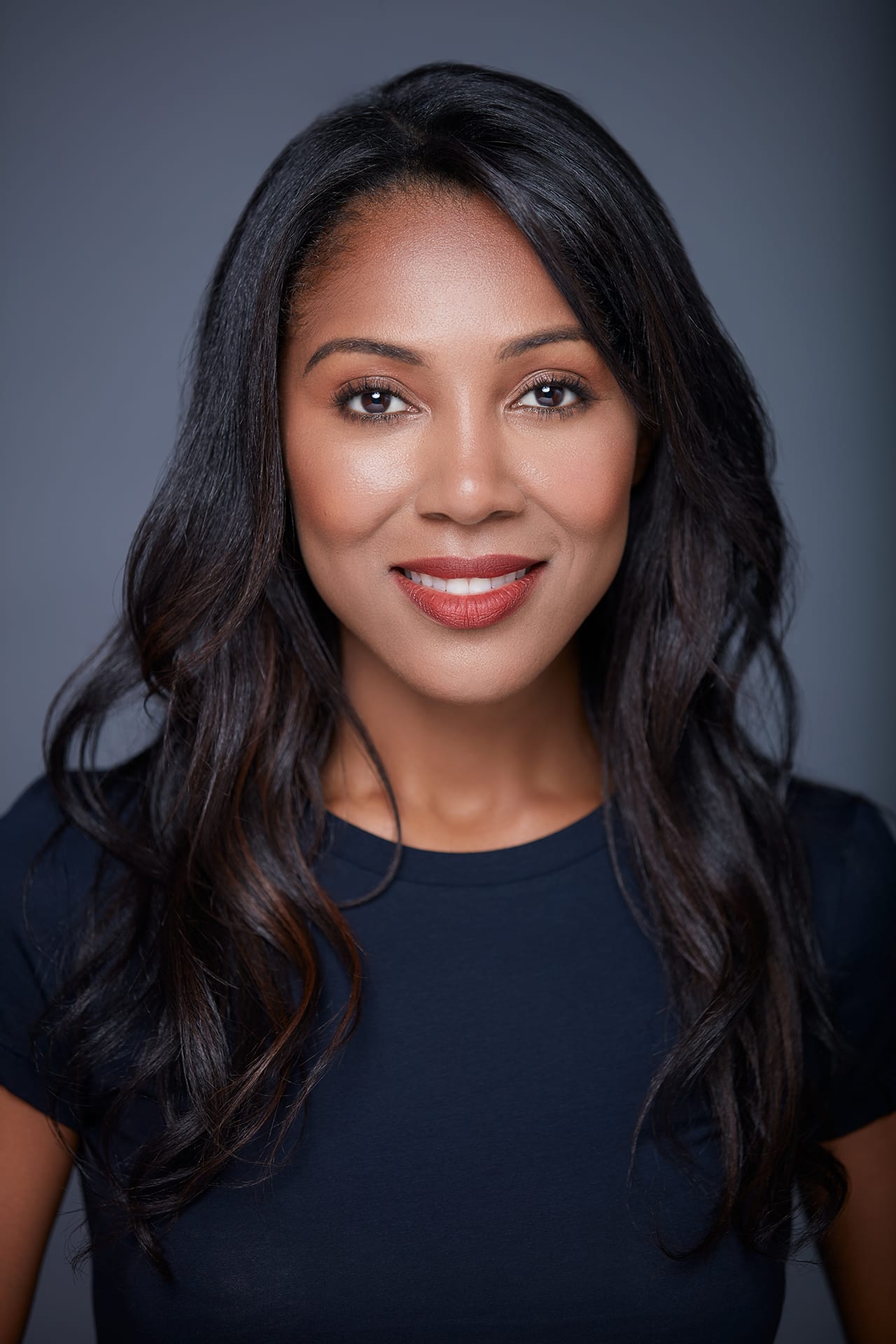 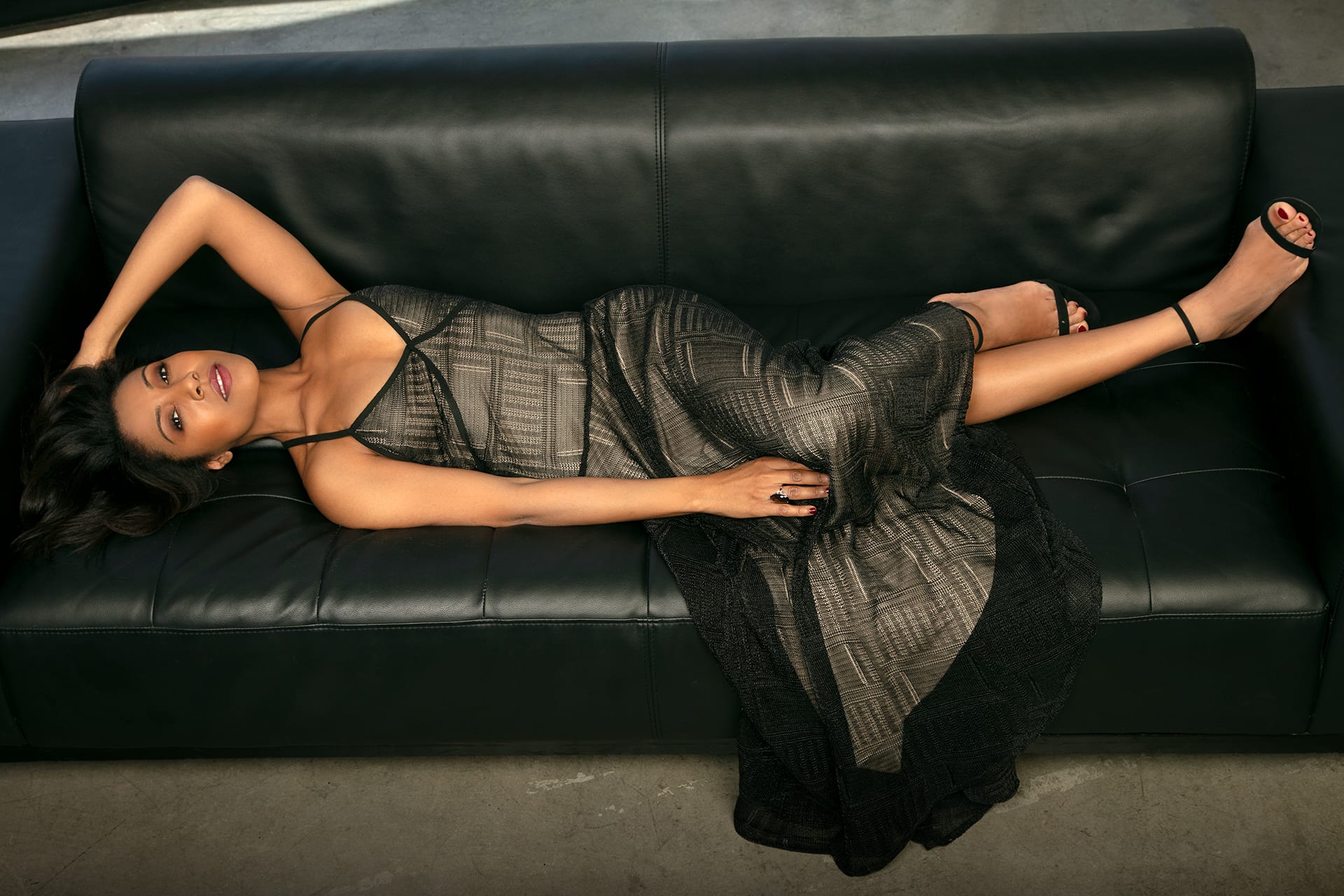 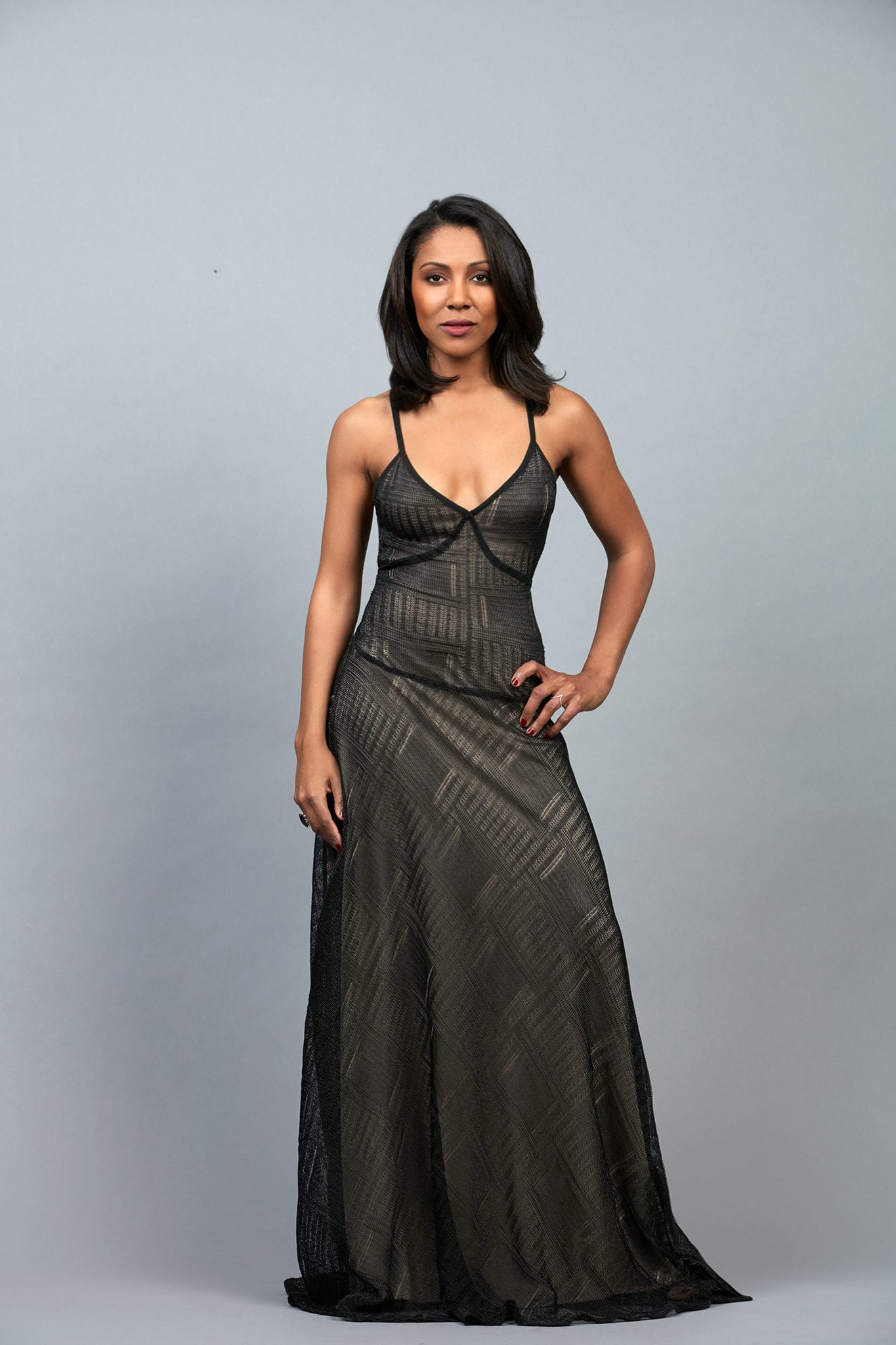 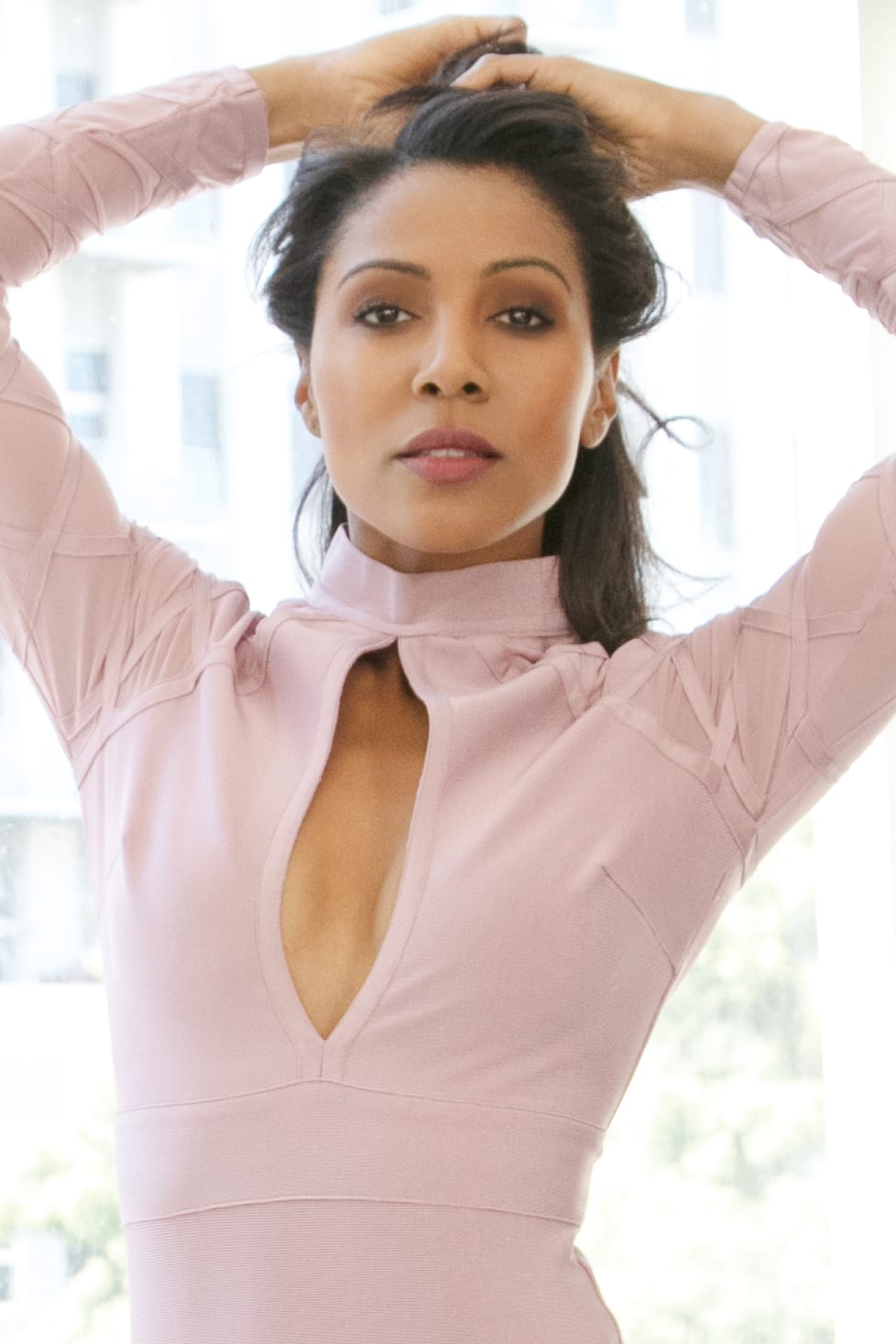