I started rapping in college you know smoking weed with home boys and free styling, but I was really good and my friends encouraged it so I dropped out my freshman year and haven’t looked back since. It took me about a year and a half to hone my skills on my own at home in my grandma’s basement. Ironically it was her death in the latter half of 2013 that propelled me into the local open mic scene in Macon,Ga.

I’m different so to be accepted as one of the greats from my city was a huge accomplishment. Countless nights of being in clubs till 3 am, being ignored, and overlooked subsequently led to me becoming somewhat of king over the indie rap scene and I was also able to crossover and land a cover on the Macon Magazine. The Macon Magazine isn’t urban at all, it’s subscribers include socialites and country clubbers so that platform was a hurdle on its own considering ima rapper from East Macon talking about weed usage and pretty strong sexual references in my music. During that time I also caught the eye of associates to Waka Flocka Flame which lead to me distributing my first album, “Ashtrays”, under his BSM label in 2018. Since then I’ve learned a lot and lost a lot from team members ,friends family and pride, but I’m still here kicking and better than ever.

Well being Bob is my business and Bob Lennon is the next big Rockstar. My image is crazy and my music is all over the place from hip hop, rock, or like my new single, “FaceTime”, pop. I’m influenced by everyone from Michael Jackson, lil Wayne, Nat King Cole, Prince…to the Beatles, UGK, Amy Whinehouse and 2Pac. Being back and forth from my grand parents house who were born in the 20s compared to going to my moms over the weekend who was born in the late 70s, kinda gave me a gumbo brain of music. Hence Forth, a artist with the first name of reggae legend Bob Marley and the last name of beautiful lyricist and Beatles member John Lennon

Success to me is being recognized by legends in your industry and being able to live off of your combined hard work and dedication. I’m here to shake up the industry and A&Ring process. Urban artist are overlooked so many times due to lack of funds. I’m here to put the focus back on the artist and talent rather than the glitz and glam. 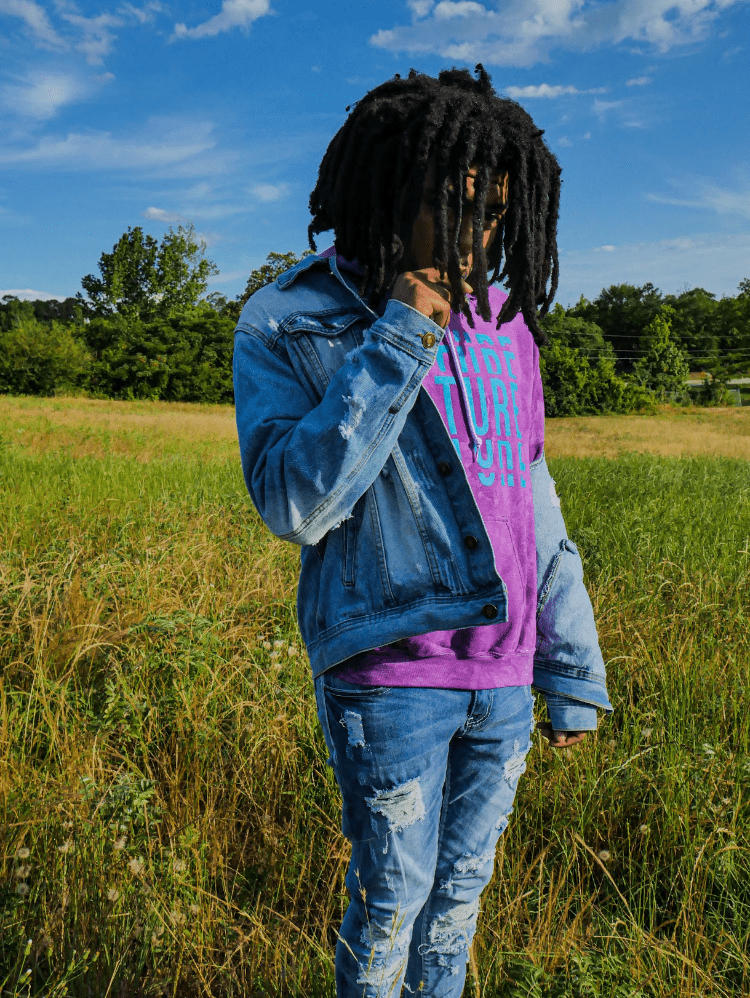 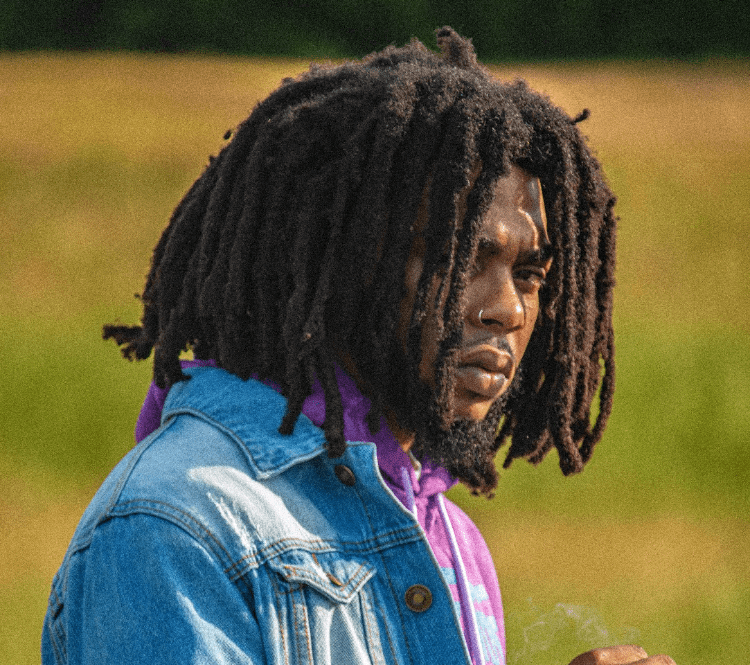