I am an Australian actor who has been in Los Angeles for a number of years now, working hard and living the dream! I started my film, TV & theater career as a teenager in Melbourne, Australia. At that time we had Hollywood films shooting in Australia on the regular – ‘Ghost Writer’ with Nick Cage, ‘The Matrix’ with Keanu Reeves, and ‘Blonde’ starring Patrick Dempsey and Kirstie Alley which was one of my very first film shoots. I began in theater, and to this day I adore a live performance. I was working regularly as a children’s performer for iconic Australian theater company, Cartoon Creations. They invented Fat Cat and Humphrey B. Bear (I guess the American equivalent would be the Teletubbies – big, fluffy suited characters!), when I landed my first network television role on ‘Blue Heelers’. Things took off for me from there. I continued to work with Cartoon Creations for years as both a character actor and suited character. During this time, I also was cast in a number of commercials, network television series, feature and short films. It was a busy and blessed beginning for me.

Acting is never a smooth road. You’re only ever as good as your last job. I would say however, that I have been incredibly fortunate. I don’t think success in this industry is purely about luck though. It takes sustained effort and unwavering passion. Lucky for me I found myself at a young age pursuing a career that I have never fallen out of love with. It has taken me to so many places and allowed me to continuously meet new and inspiring people. If I were to identify a struggle, I guess the toughest one has been adjusting to the culture of the industry in Hollywood. God love this town – I mean, where else on earth is there an artistic industry that is not a sub-culture? It’s wonderful, but because it is such a competitive town, there is an entrepreneurial aspect that actors must have to succeed here. You have to know your casting “type”. Coming from a small and extremely competitive industry in Australia, you learn to be open to most anything – In Australia if you were to be asked, for example, what roles you play, the obvious answer is “I’m an actor. I’ll do anything! Shave my head, change my voice, put on or lose weight – just tell me what you need me to do. My job is to play a character – who is this character? I’ll do that!”

It took a minute for me to adjust to the “knowing your type” aspect of Hollywood, and I’ve come to really appreciate it. Knowing what you are most valuable for in a production is quite a freedom.

This year has been an incredible one, albeit strange as heck with Covid and it’s effects on the industry. I am shooting a short in northern California next month with a bunch of excellent people who cast me from watching my YouTube series ‘Roommates’, which garnered quite a bit of attention, both in terms of on-camera acting roles and voice over acting jobs due to my characters (one from Australia and one from Los Angeles) interactions with different accents. This project with multi, MULTI-award winning writer Rosemary Griggs and producer Jason Leal is an exciting return to my roots as my character is a circus performer. It’s a heartwarming script about a family – mother, father and young daughter, Sophie, who live in a wooden shack in a forest. We’ll be filming on iconic Fisherman’s Wharf and in the Redwoods. It’s going to be a beautiful and intimate shoot.

Right after this , I am off to Oklahoma to start shooting the much anticipated ‘Love & Compromise’ with MmJoe Sanchez. He is a wonderfully talented artist. He wrote the script and is a co-producer on the project. I couldn’t be more excited. They’ve just started pre-production and we just shot the promotional poster last month. My lead role as Kathy is truly a dream role. The script is awesome and StandAsOne Production are an incredibly creative company with numerous great projects under their belt. They have managed to pull together an impressive cast for this series, and the producer Pedro F. Hipolito has done an amazing job of crewing it.

Next year I am working with StandAsOne again on another amazing show ‘Roller Daze’ set on Venice Beach.

In terms of who I am as an actor, I am a multifaceted actor. It’s a classic conversation that I have with my good friend and agent at A3 Talent, Jennifer Hyde, and also casting directors. I was born in Scotland and raised in Australia, and now I live in the States. My accent work is something that I am known for. I have 2 natural accents – Scottish and Australian, so not to get technical (I’m about to get technical…) but my vocal muscles are pretty exercised, making it easy for me to learn new accents. Australians are known for being good at this in the industry. The amount of times I have spoken about Sam Weaving, Margot Robbie or Sarah Snook to someone and they have responded with “They’re Australian?!”. I think it’s because we grow up with American television that we are so vocally adaptable. Scottish accents on the other hand – that’s a whole other ballgame! Having this as my most natural accent has really opened some doors.

Success for me is sustainability. The drive to succeed can waiver, but if you find yourself returning to what you love over and over again, I’d say you’ve been successful in finding your passion. Passion and dedication, finding struggles and overcoming them – that is my definition of success.

Thank you for chatting with me Buzz! I’m looking forward to updating you and your viewership on whatever comes next for this Scottish-Australian-US based actress! 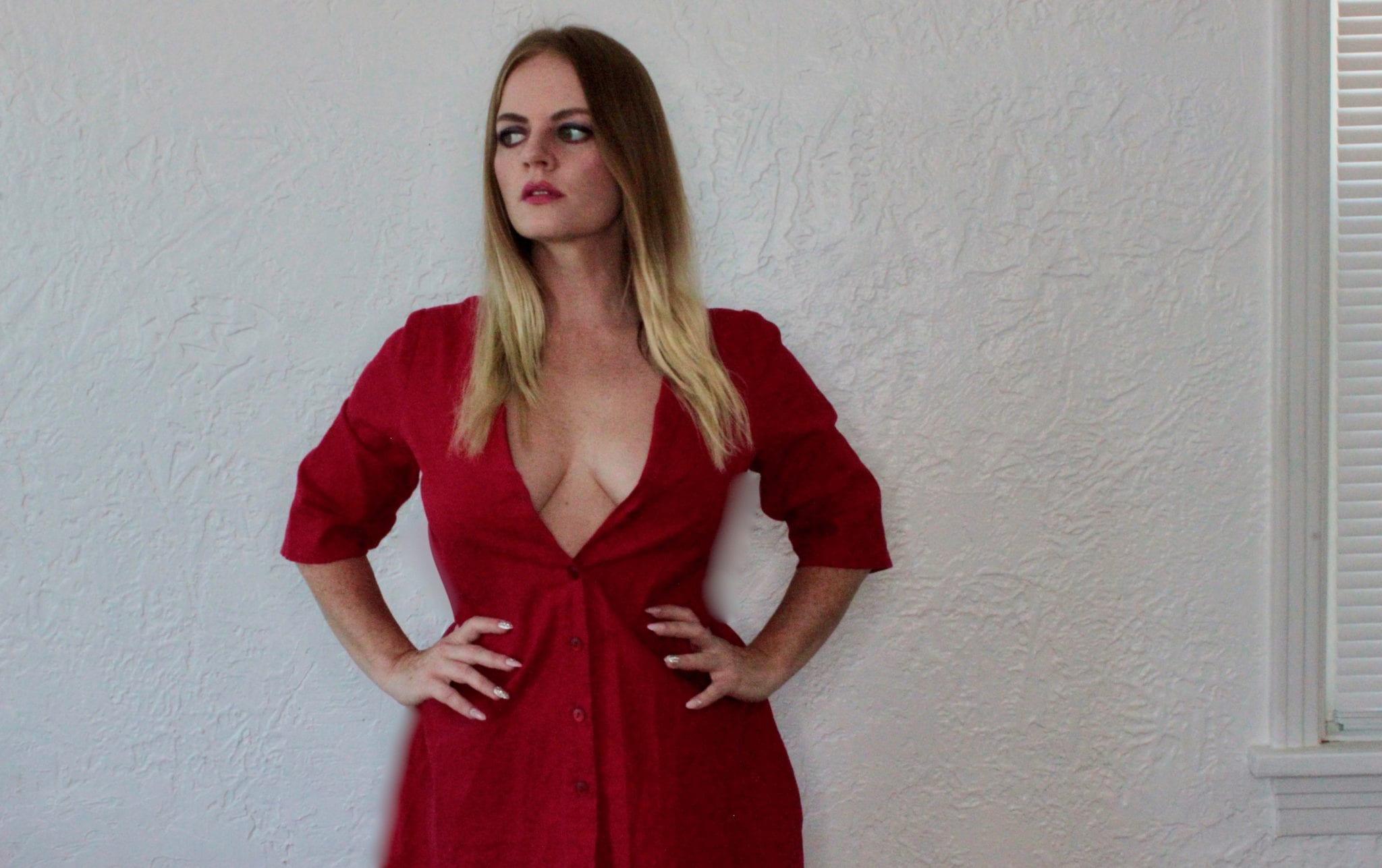 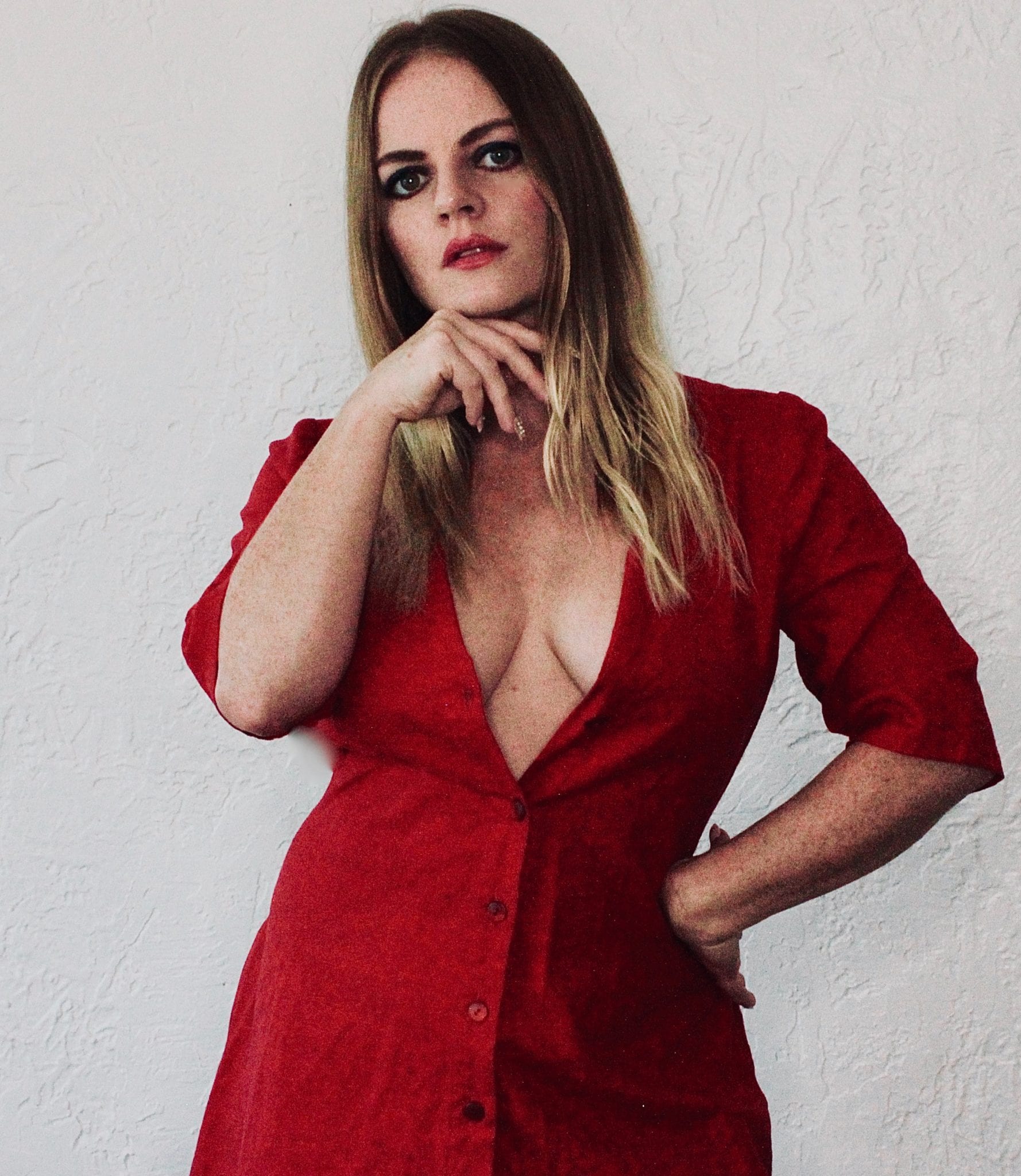