When I was a teenager, I experienced a pretty brutal sexual assault. At the time, my way of healing was to fantasize about becoming a movie star. At the time, I believed that by being a movie star I would be in a position where no one could ever hurt me again, and I could also inspire others to heal. I believed that I would take this experience and make something beautiful out of it, then others could too.

At twenty-one, I was addicted to drugs, a college dropout, and working at what seemed like a dead-end job at the Salt Lake City Airport as a rental car agent–very far from my dream as a movie star. I was then I became pregnant and my whole world shifted. I had someone growing inside of me that I could have the ultimate influence over. And although just one person—to her, I could be as big as a movie star. I suddenly had this audience to inspire.

So, I immediately got clean from drugs, I started to kick ass at my job, quickly breaking international sales records, and became the #1 sales representative. At twenty-one, and as a single mom, I bought a house and paid off my car, and was making over 100K a year in commissions. Soon, I was picked up by a consulting firm to coach others across the country in sales.
What a dream! My audience was growing. I was helping others and witnessing them grow and succeed, it was remarkable.

But—-I’d still never really healed from my childhood, adolescence, and early adulthood. I had put my entire focus externally and outward on other people. So, life had other plans for me.

I began to experience a major health crisis that would FORCE me into healing myself. After receiving no help from western medicine, I began to embark on a spiritual unfolding, where for the first time in my life I would have to heal for myself. Not for my child, not for some audience to inspire, not for clients.

As a broke actor, I began a bunch of odd jobs doing photography, building websites, helping companies with branding, doing random consulting jobs. I was miserable in my career, but was mastering high levels of personal development in my private life. All of my money, resources, and extra time went into healing myself. I was spending tens of thousands of dollars on courses, therapy, teachers, seminars, audio tapes, workshops, coaches, and more.

Eventually, I got to a point where I started to coach others on spiritual and personal development. I realized this was the real reason I “wanted to be a movie star.” Yes, I loved acting and cinema, but when I actually went back and looked at that original adolescent dream, I wanted to inspire others that they could heal. But I needed to heal first.

I created my own production company and this year I wrote produced two shows that I got to star in, wrote five other screen plays, wrote and produced two online courses, and wrote five books which will all be launched over the next couple of years.

Now, my spiritual coaching is really focused on helping people bring their creative dreams into reality, by breaking through whatever is blocking them and helping them to heal their dreams and create the reality they truly desire.

I have made a lot of money mistakes over the years. Right now I am really focused on bringing in excellent partners / team members that are good at the things I am not great at. I know the power of facebook advertising, SEO, and marketing campaigns and I also know that I am only one person and if I want to continue to do the things I am good at, then the best way to grow my business is to grow my team. I think its important for every entrepreneur to delegate when possible and find people to work with that are better than you at things so you can focus on your craft. I found the EMyth to be very helpful because it breaks people down into managers, technicians, and entrepreneurs. Many entrepreneurs are actually technicians (artists) and their businesses can go sideways because they are taking on roles that someone else could better take charge in.
In addition to that, I am also doing a lot of podcasts and Instagram interviews. This has been super fun and enlightening. I love to meet new people and its been an excellent way to talk about my business while bringing value to others.

What do you do, what do you specialize in, what are you known for, etc. What are you most proud of as a company?
How do you, personally, define success? What’s your criteria, the markers you’re looking out for, etc?

There is a saying: “None of us are able to achieve success without some help along the way.”

I have had many people mentor me along the years. But honestly, as funny and strange as it may seem, the person that helped me the most during some of the more trying periods of my life is someone that I have never met. When I was a teenager and a young adult, Eminem’s music helped me to push through and survive. At many points in my life, I was deeply suicidal and Eminem provide me a hope that was larger than myself. In my younger years I did not have any spiritual connection and was not raised with religion/etc, so for me, Eminem embodied the ability to go from rags to riches and create the ultimate reality—all while being wholly authentic. He taught me to be real, honest, and it was okay to be angry. He inspired me and still does today. 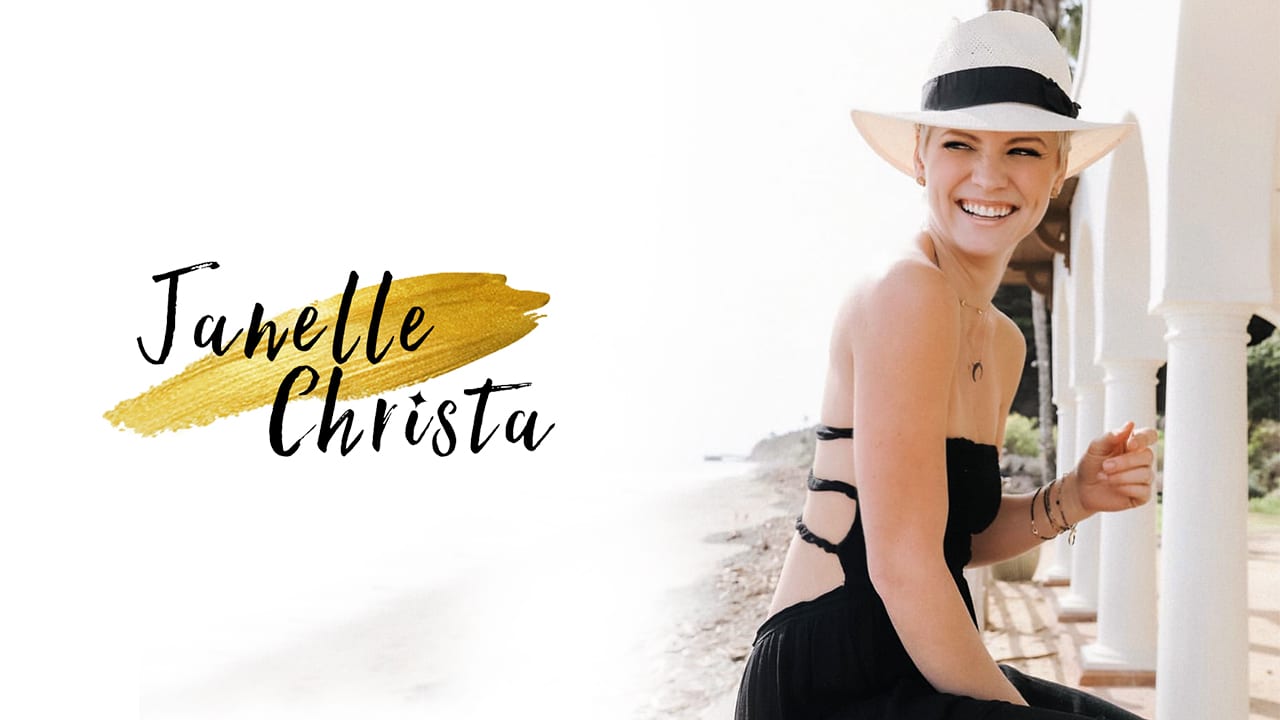 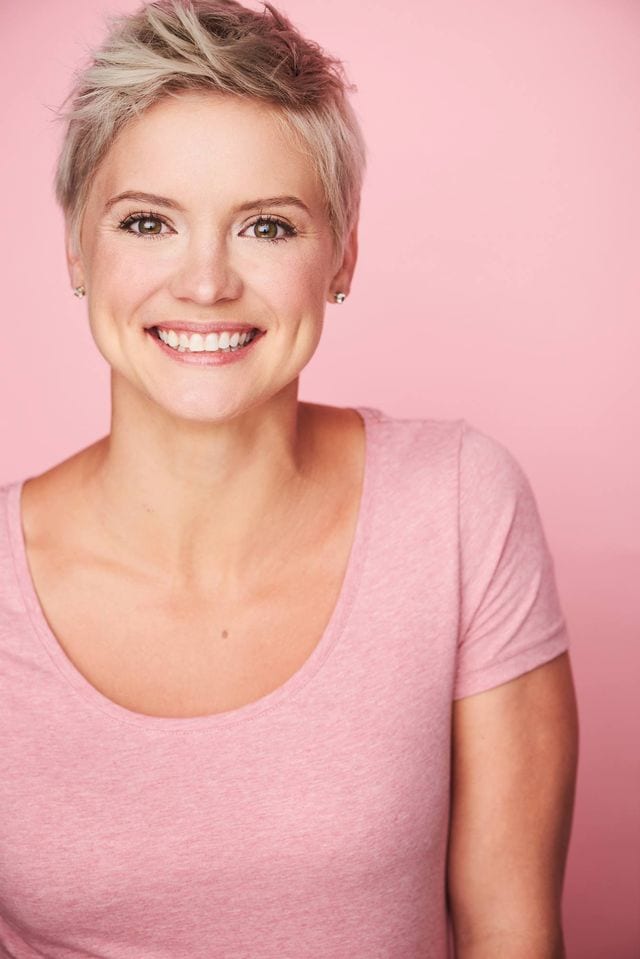 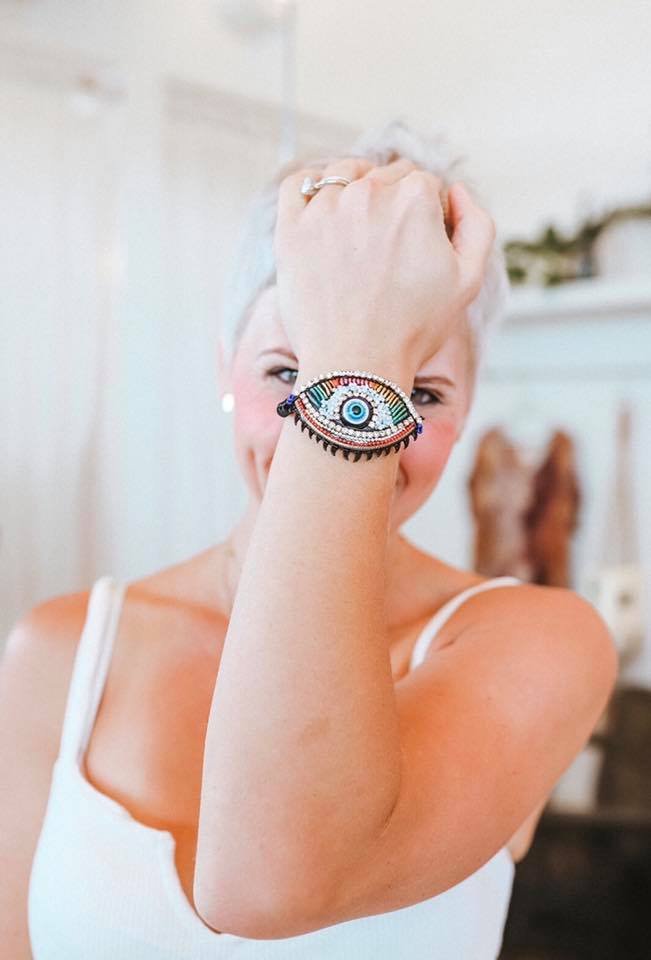 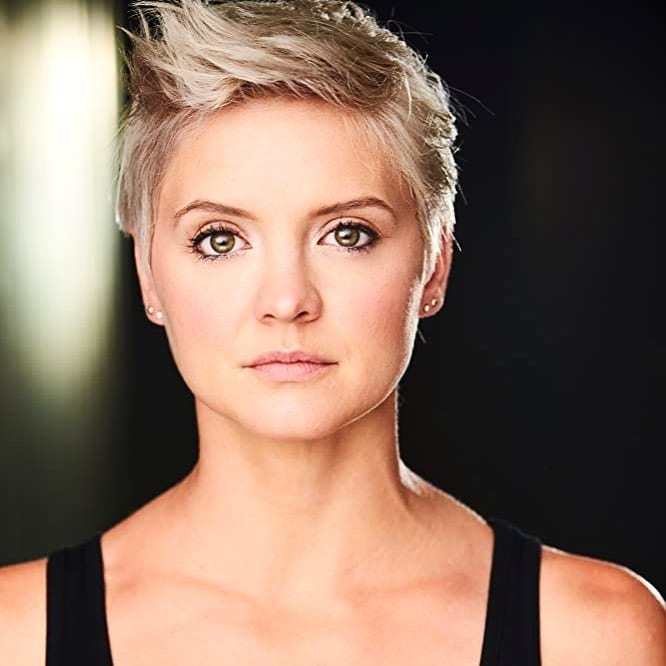 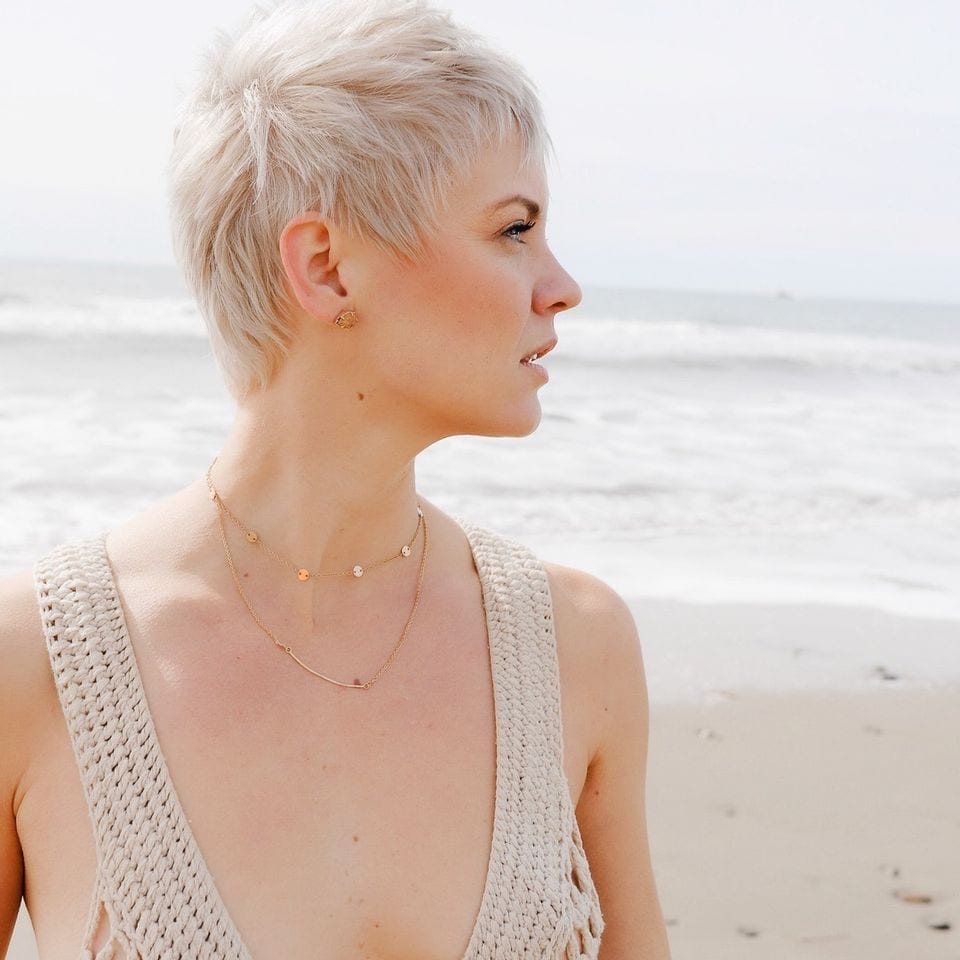