I started by picking up guitar in college. After college, I worked briefly as an Electrical Engineer while I played in a Thrash Metal band & a Megadeth Tribute band. But after years of this, I decided to take the risk and try to become a professional musician. I quit my full-time job & went to the Musician’s Institute in Hollywood to learn some skills and to then put myself out there.

Easier said than done. After I had left music school, my playing began to deteriorate. Physically it was getting harder & harder for me to play. Things became so bad that I was only able to fret the notes with two fingers. The other two were just curled up in tension. Quite literally, I could hardly play anything anymore on the guitar. I spent a couple of years going to therapists, chiropractors, doctors and no one had an answer for me. I was ready to give up playing guitar completely and just simply write music & teach.

Can you imagine? Everything I sacrificed for was now down the drain! I suddenly couldn’t be the guitar player I wanted to be!

But then I found my savior, Jamie Andreas. She knew exactly what was wrong and said it was fixable provided I put in a lot of work under her guidance. It was humbling because I had to relearn the guitar all over again from the very beginning. After all of those years of playing and then sacrificing everything to go to music school, I had to go back to being a beginner. And it worked! It took months to see some results but after a couple of years, I released an EP. After that I released a single and another EP. Not only am I able to play guitar nowadays, I play better & more expressive than I ever have. I decided to take this art form of guitar more seriously and present a brand of music which I call: Electro Space Rock.

Well, as I said previously, it’s been hard. In fact Hellish is a better term. I sacrificed everything to become a professional guitar player, and I couldn’t even play anymore. Believe me, I made a lot of bad decisions at that time in order to cope with what I was going through.

Even though I am playing better than I ever have nowadays, the road is still very rough. I live in LA, and Rock music is not very popular at all here. People who book shows all around here want Pop music or a sub-genre of Pop. All of the songwriters I have met in LA all want to write the next big hits. I want to write like the bands/artists I admire. I tell these songwriters about Joe Satriani and they are like… who??

It’s even harder to find like-minded musicians because most of the musicians want to play pop music and in pop bands, so they can play in cool hip places. Not too many people understand what it is I’m trying to put out there. The road is challenging, but I think its worth it.

I’m most known for writing songs where the guitar sings the song’s melody rather than having a singer do it. But I’m also known for bringing space-themed elements & synthesizers into rock music. A lot of artists out there today either specialize in electronic music only without actual instruments or they just play instruments as a band without using any amazing sounding synths and foley effects.

I’ve been told by rock guitar fans that this is what makes Saint Luminus stand out. While other guitar players rock out and become a stereotype, I’m leading the guitar upward into the heavens heading toward a neighboring galaxy.

My personal definition of success is to make a living as the artist named Saint Luminus. That I can make enough money to record and release music regularly and tour regularly. In the end, its important for me to share the live music of good guitar playing & good songs with an audience and to take them someplace far & away from their everyday troubles. 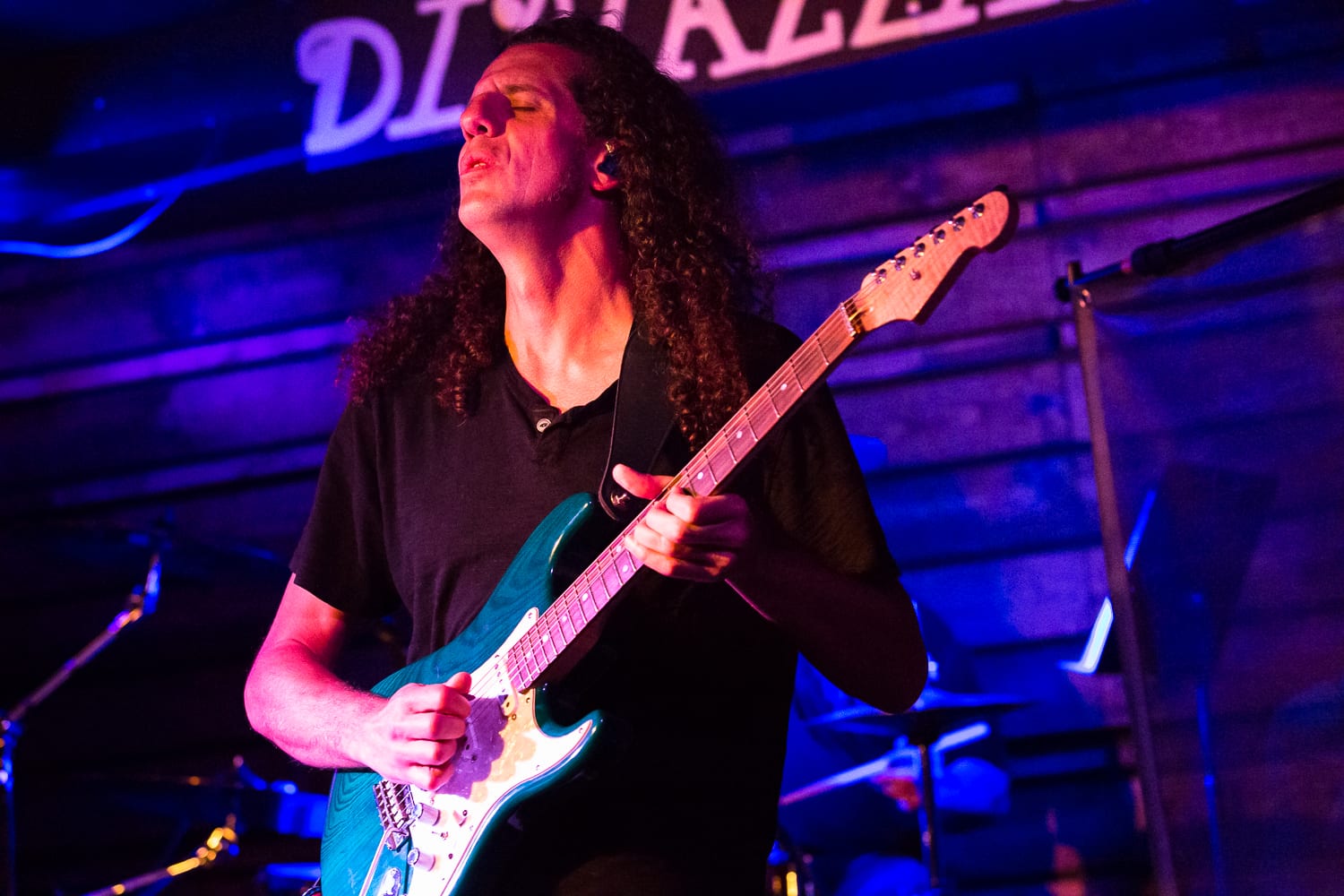 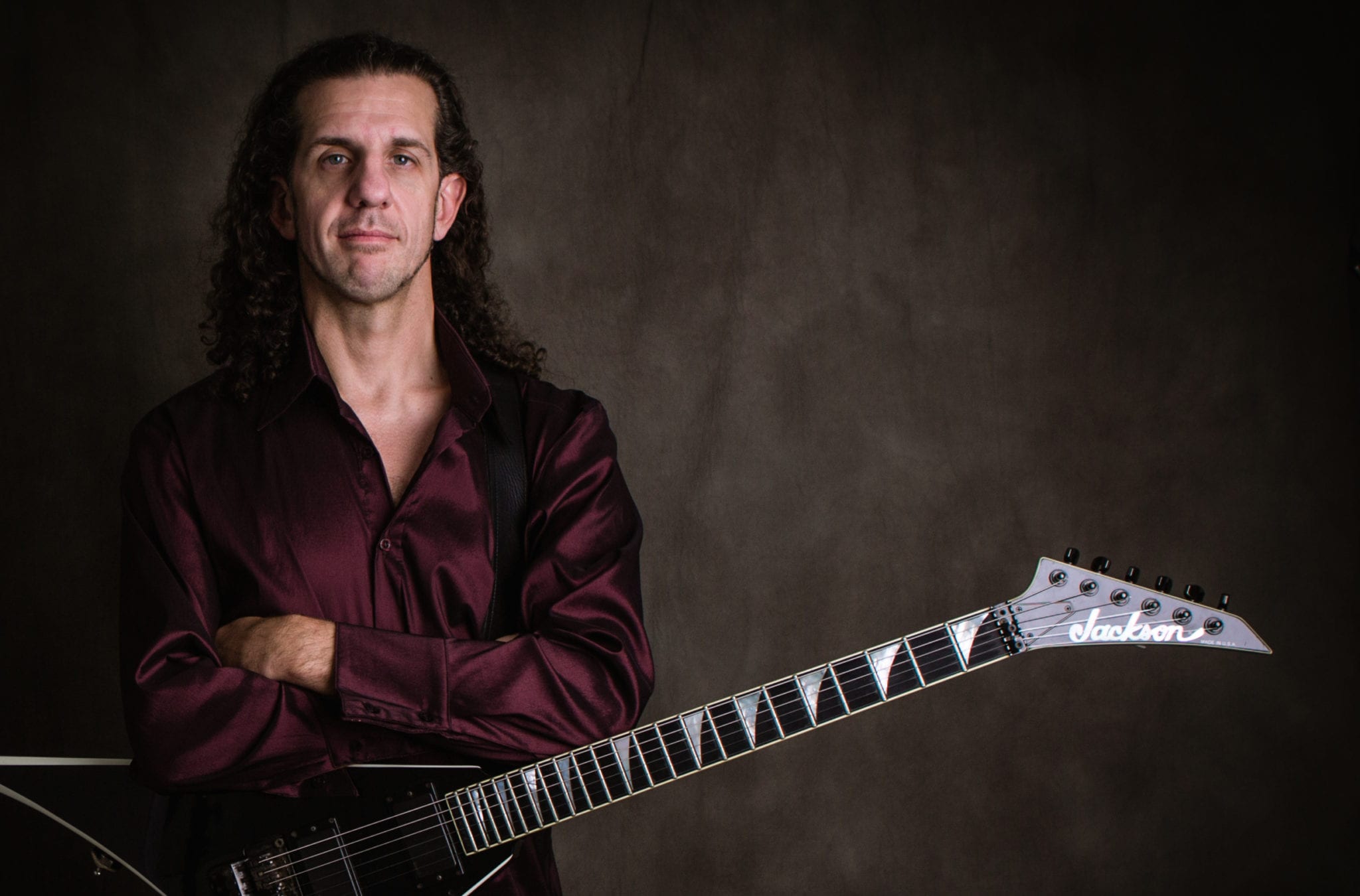 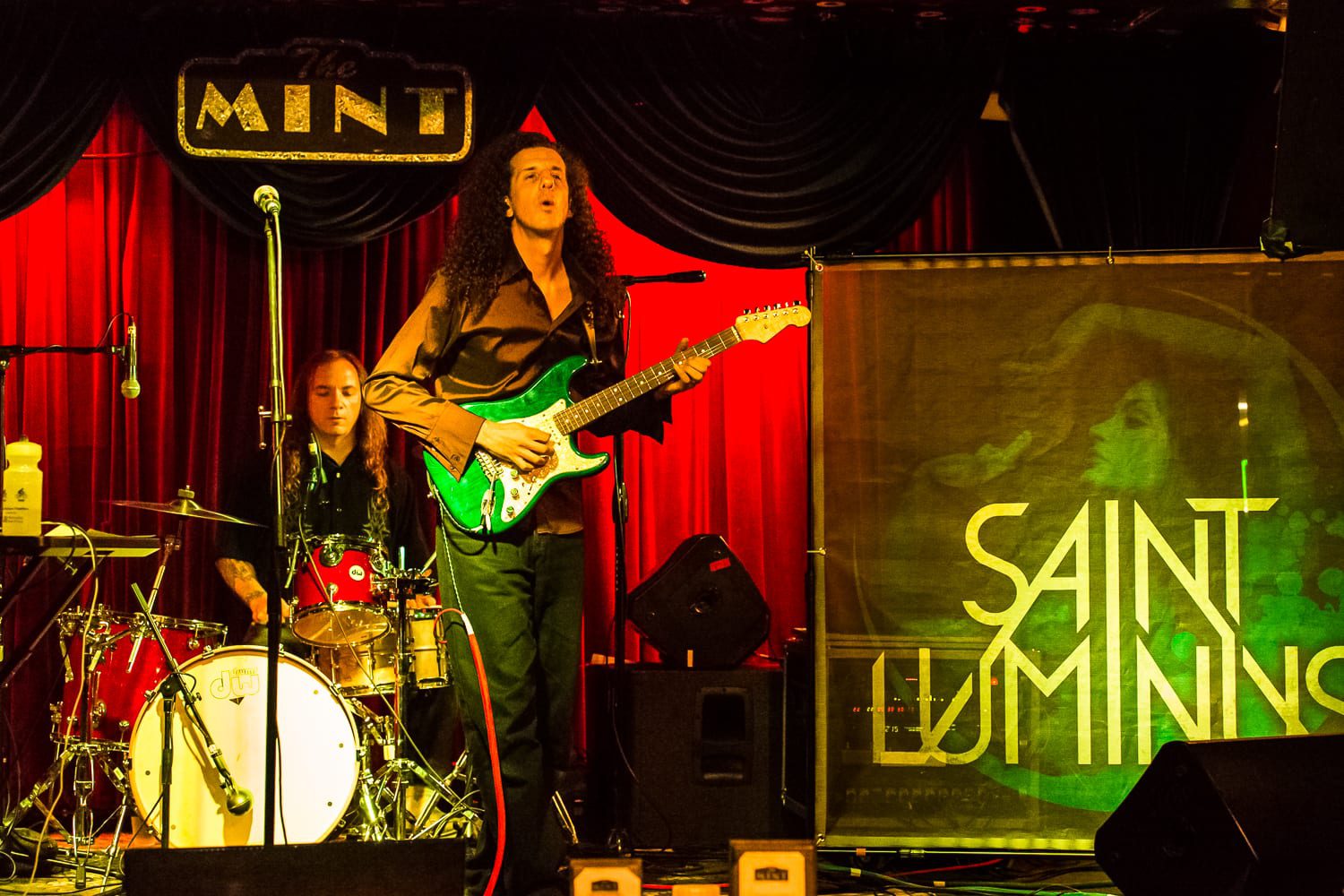 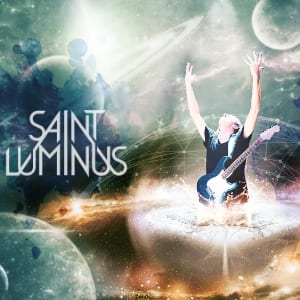 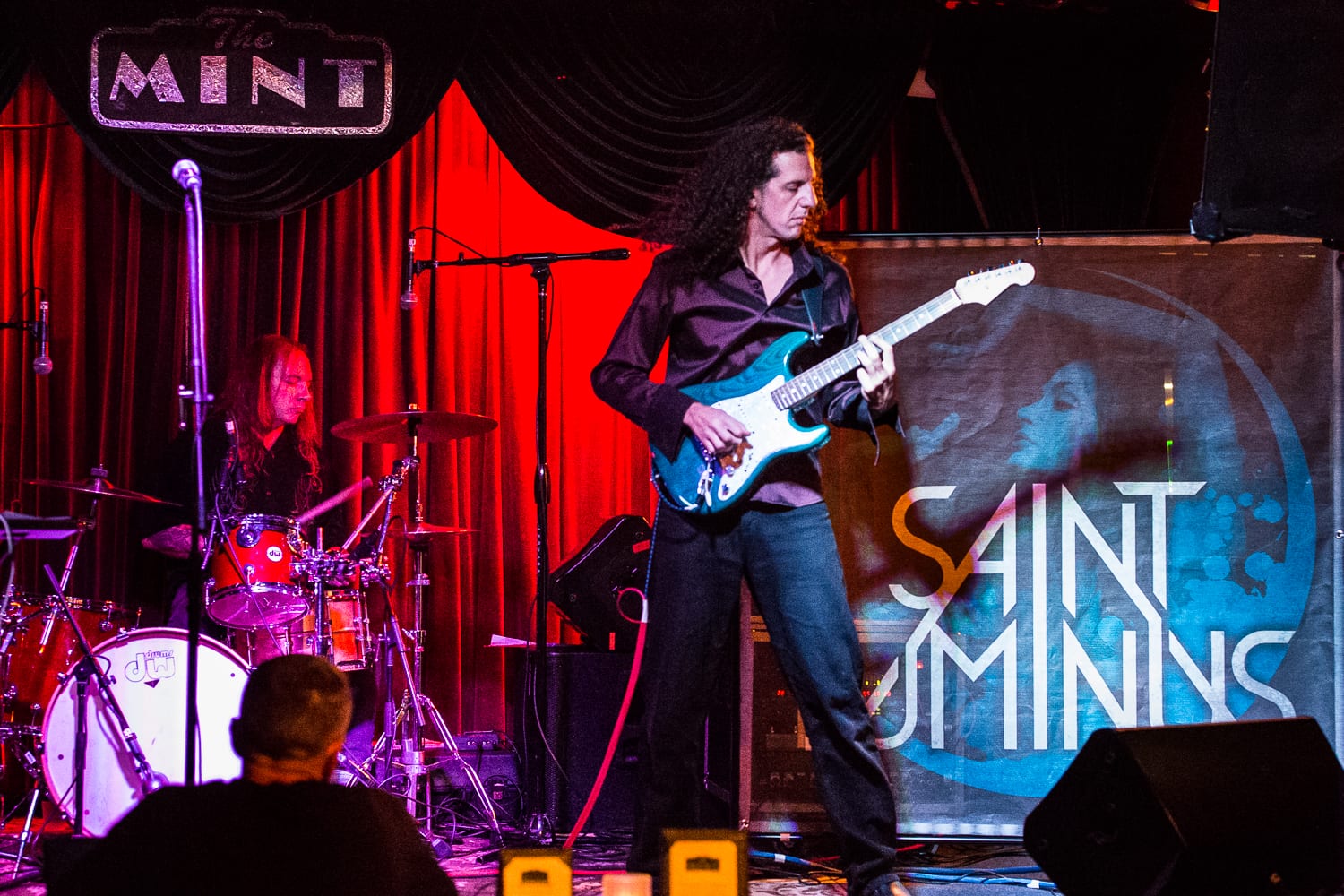