Today we’d like to introduce you to Vincent Richmond.

Vincent, please share your story with us. How did you get to where you are today?
I’m born and raised in San Diego. I grew up around wrestling my entire life so naturally, that’s the path I took in my life until I graduated high school. After I had finished my senior season, I decided that I wanted to go through a different path in college and in life. In the time where I was applying for college, I had the tough decision about what I wanted to study and the thought of acting came into mind because I had grown up always reciting lines from my favorites like Pulp Fiction, Rush Hour, and Hitch.

I also wondered how the actors prepare and bring the characters to life. This led me looking into studying theatre because I wanted to start from the roots and build my way into learning from the craft that started it all. Little did I know that I was going to find a new passion from theatre when I went to CSU Dominguez Hills. That was also my first time living out of San Diego so it had already felt my life was headed in a new direction from the jump.

I had gotten my first real taste for acting on stage in 2014 when we had done a production of In the Red and Brown Water. Even though it was just an ensemble role, I had already felt the drive to keep going from the immediate audience reaction to even the slight character work I was part of and being back in the spotlight. From there, I had worked on numerous productions, skits, commercials, and short films in San Diego and Los Angeles.

Being an actor definitely has its hardships. When I was at school it wasn’t too difficult keeping up with being an actor because I was surrounded by staying active with the productions being put on and working with other students getting their personal projects off the ground. However, the real struggles started coming in after I graduated. It wasn’t until the year after where I started really picking up gigs with my first being with Raindrop Marketing and Dr. Squatch soap company. The ball started rolling from there and now it feels like my doubts about having acting and modeling as a career are long gone.

I am an actor with experience in theatre, improv, on-camera, Shakespeare, and dance. I am also building up my portfolio as a model as well. In my time acting, I also work with several companies as a brand ambassador through my personal social media platform.

I see being successful as achieving all the goals you have in mind to build yourself up. Some of the criteria I see for success is leaving an impact on others, no matter how big. Also being successful ultimately leads to happiness, if you’re not happy what you are doing, you are never going to find success. 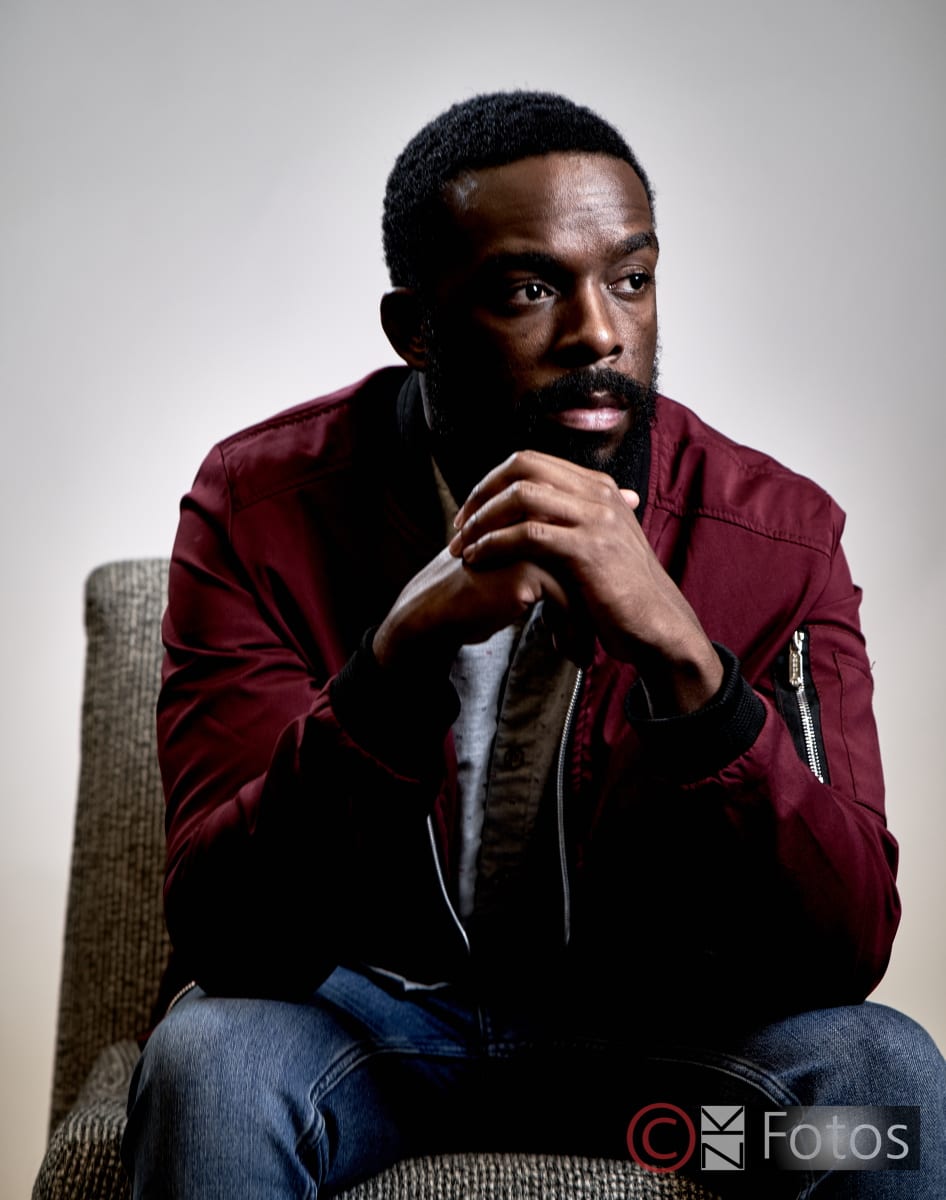 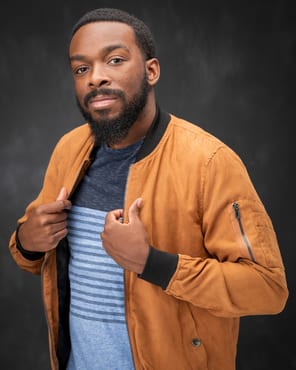 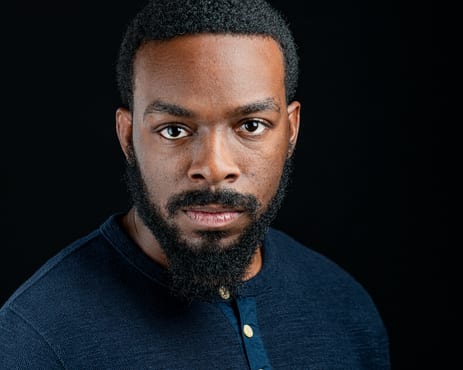 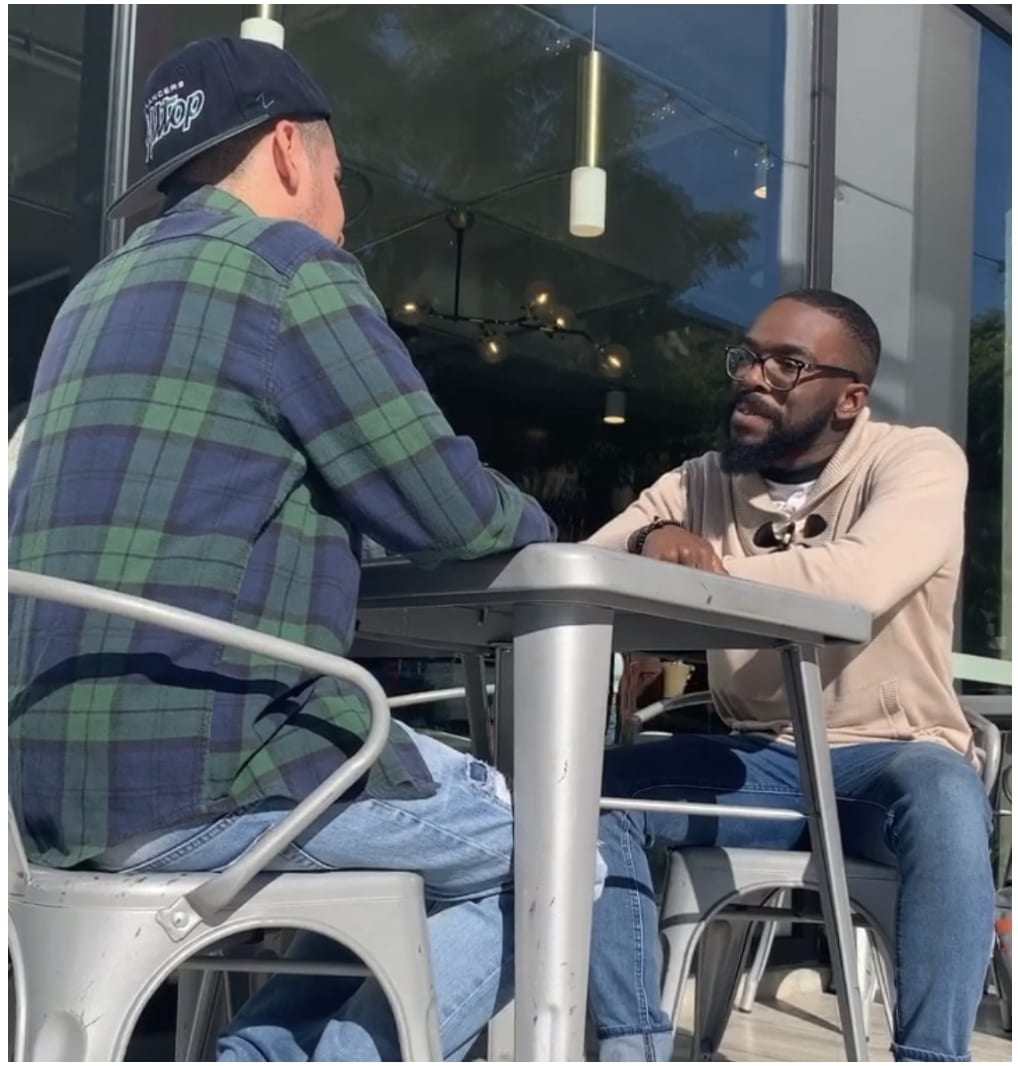 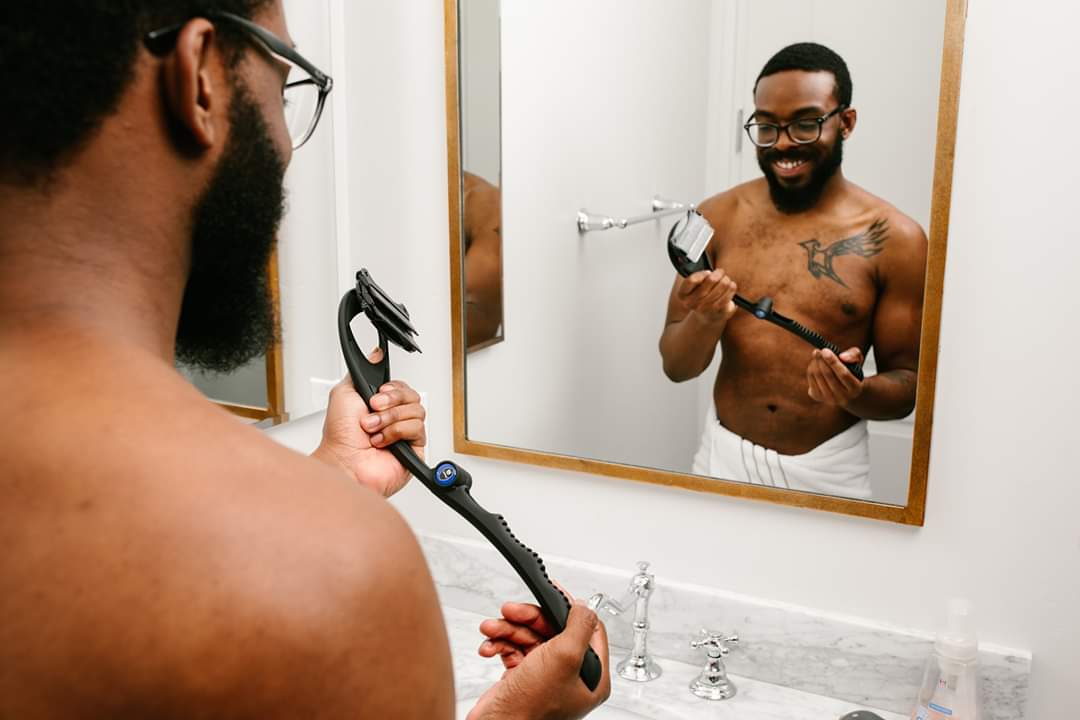