I got started into starting my own business in 2014. I didn’t go to college after high school I went to Serra High school and barley graduated . I was not very good at it but I was always good at making money for others then for my self. I started getting into the mentality about being an entrepreneur at the age of 22. It all started with multilevel marketing even tho I lost a lot of money it in, I was happy that they would do gatherings about young people like my self were interested in learning a new way when it came to money. These are things that they never teach you in school. You pretty much have to have a mentor teach you the ropes among the way. When we first started Ladyboss Productions it was an idea we had with my best friends. start a company. Myself, and three of my close friends got together and came up with the logo and had our promoters license and trademark our logo, and we were officially open by November 21 2014. The rest was history. I never expected to go from 4 girls to 23 really quickly. I felt the movement but I didn’t know how big it was until you were walking around the streets of San Diego and you hear people yelling Ladyboss is the best feeling ever.

I think I got more NO’s then yes at first. It was a concept that was not done before, promotions and marketing just females was something the industry was not ready for us. By the end of the summer we had a lot of venues already covered. The ones that said no were begging to work with us. Struggles come along the way every day, you never know when you will have it and one day you might not. My drive is getting after the people who say no and change there opinion. There is many ways of doing things but change is something you should not be scared. You miss out more that way. The struggles of adapting to what is happening has been something we had to adapt. When people don’t want to go out as much as a promoter it leaves you with what do I do next. Adapting to an online store where we sell Ladyboss merch as well as advertising and digital marketing. It opened different doors for other projects.

Ladyboss Productions is female own in operated we do Marketing, Digital Marketing, Video Advertising, Print, Music Videos and Promotions. We do much much more!
We have so many things going on at once. We had house parties, night clubs, social media marketing, promotion street teams, party buses and music videos. As the work got harder I never really asked for help and when I did I expected so much from my CEOS that caused us to have a fall out. But with or with out them I was able to promote huge and small night clubs.

As the night life industry started falling apart because of the greed, I was able to tell my mentors who were spending $7,000-$25,000k a night in bottle service to stop because the cut the night clubs were giving was not really worth the work or the effort. I can make that up in another department.

I was getting older and felt like I wanted nothing to do with the industry as it felt so old, and I had met all the celebrities I wanted to meet. Rae Sremmurd gave me the best birthday at fluxx in 2015 and met up with Ray J then as well. I felt the industry was in my fingertips but still didn’t feel like I was done. I always wanted to do more. In 2019 I opened up my website again www.Ladybossgiftshop.com with my lady boss apparel. Selling shirts and leggings, it’s not enough to retire me but it’s a nice little side hustle. I also get so many emails on my websites about women that I have motivated to either go to the gym or start their own company. I receive emails from women all over the world, not only San Diego. To me that is very rewarding. Sometimes I would bump into fans in random places, and its kind of crazy because they just stare at you. Sometimes I forget that someone is always connected to someone in San Diego.

I used to think that money was going to buy happiness, that success is what you built. But now that I am older I don’t think that way at all. I think about the people I have motivated to start there own business and are learning the ropes. I look up at the people who look up to me. I love to go to my old streets and look where I came from. I didn’t have anything that made me special I just never gave up. When I look for a Ladyboss I look for women who is ready to take over the world and be independent. Success is to me how you leave this world and I would love to know I left it a little bit better then I found it. “Never give up, do what you love make it a career. Just be the best and happiness and success with come after”. @CarinaRiveraVideos 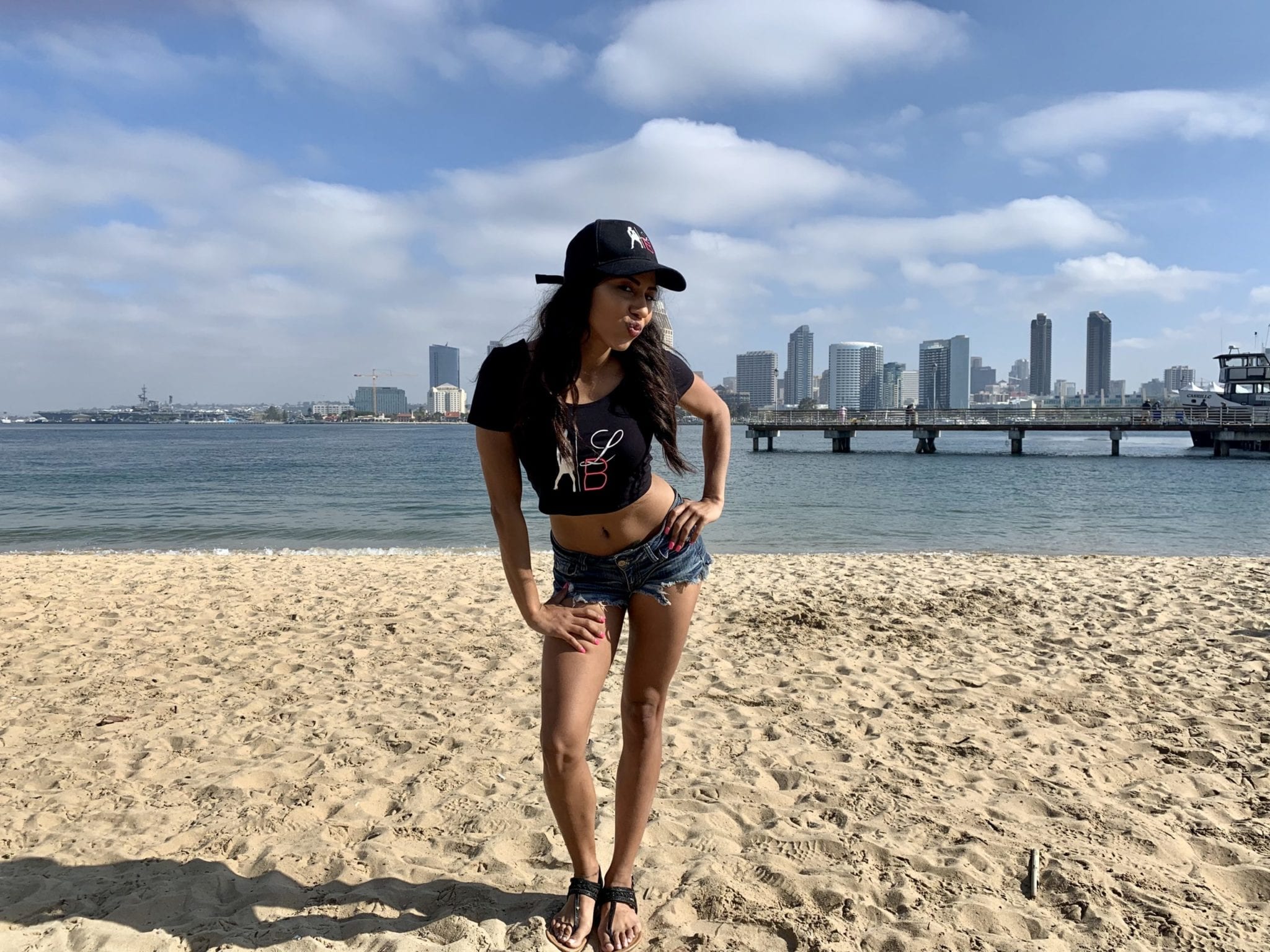 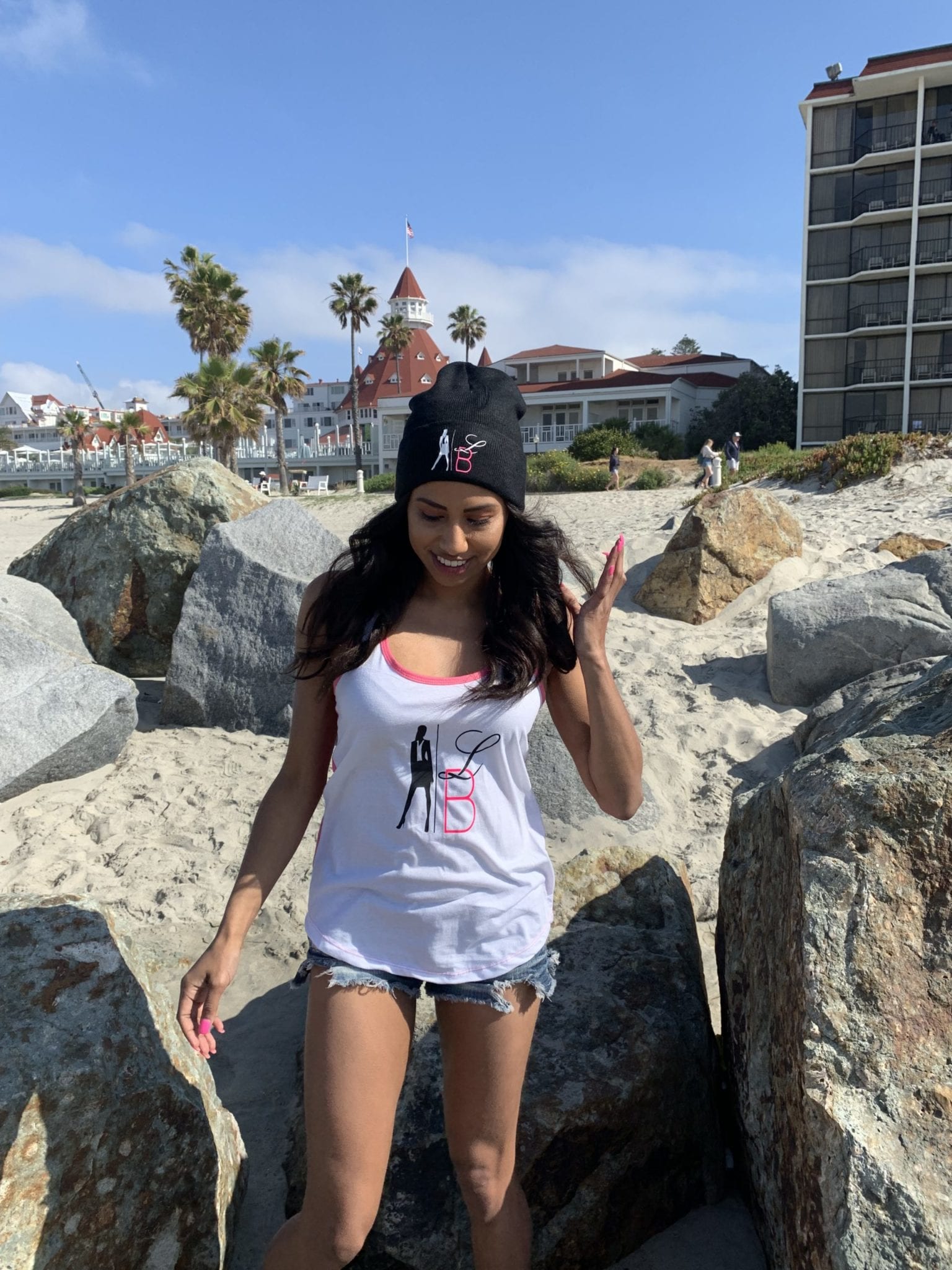 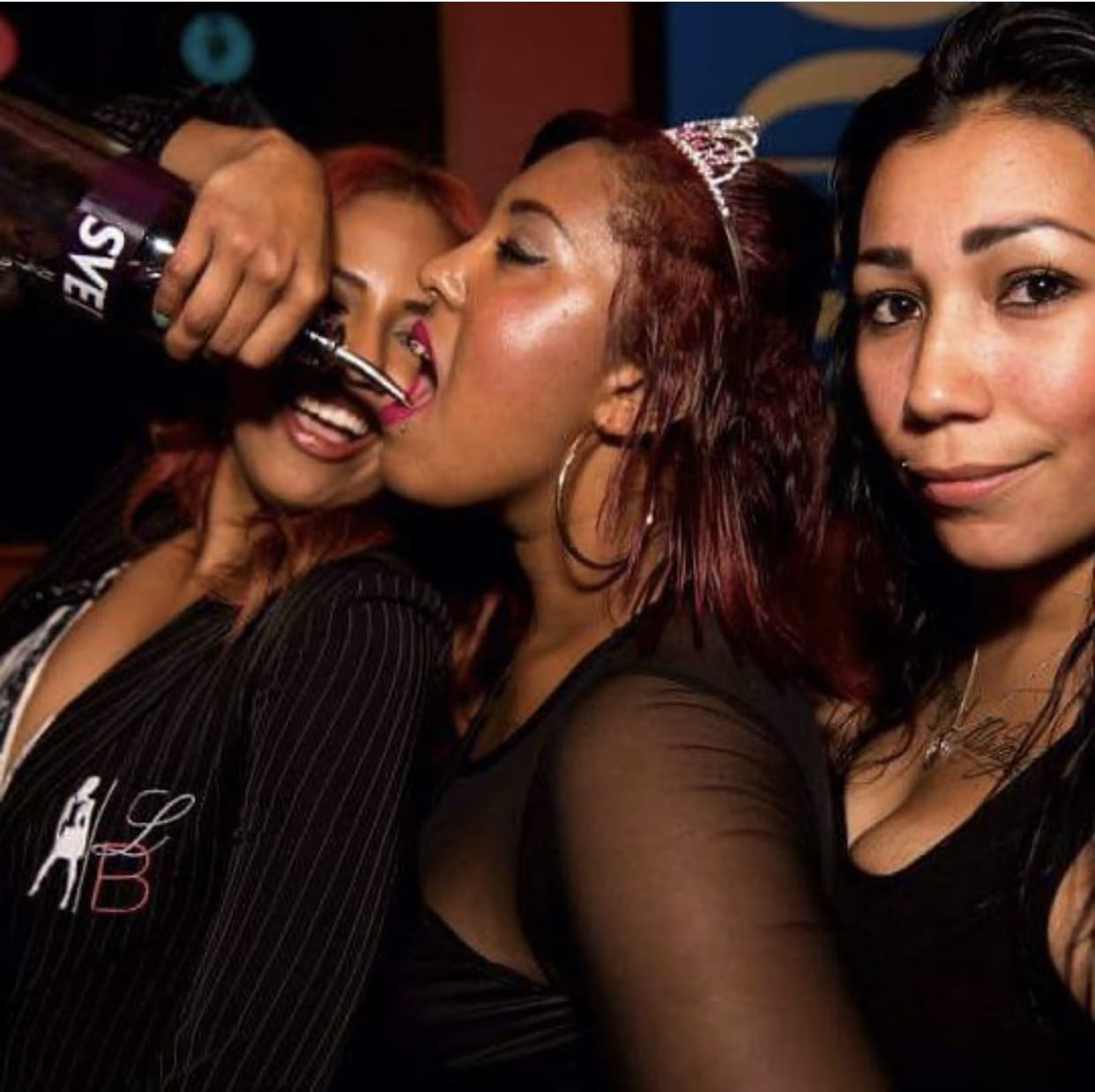 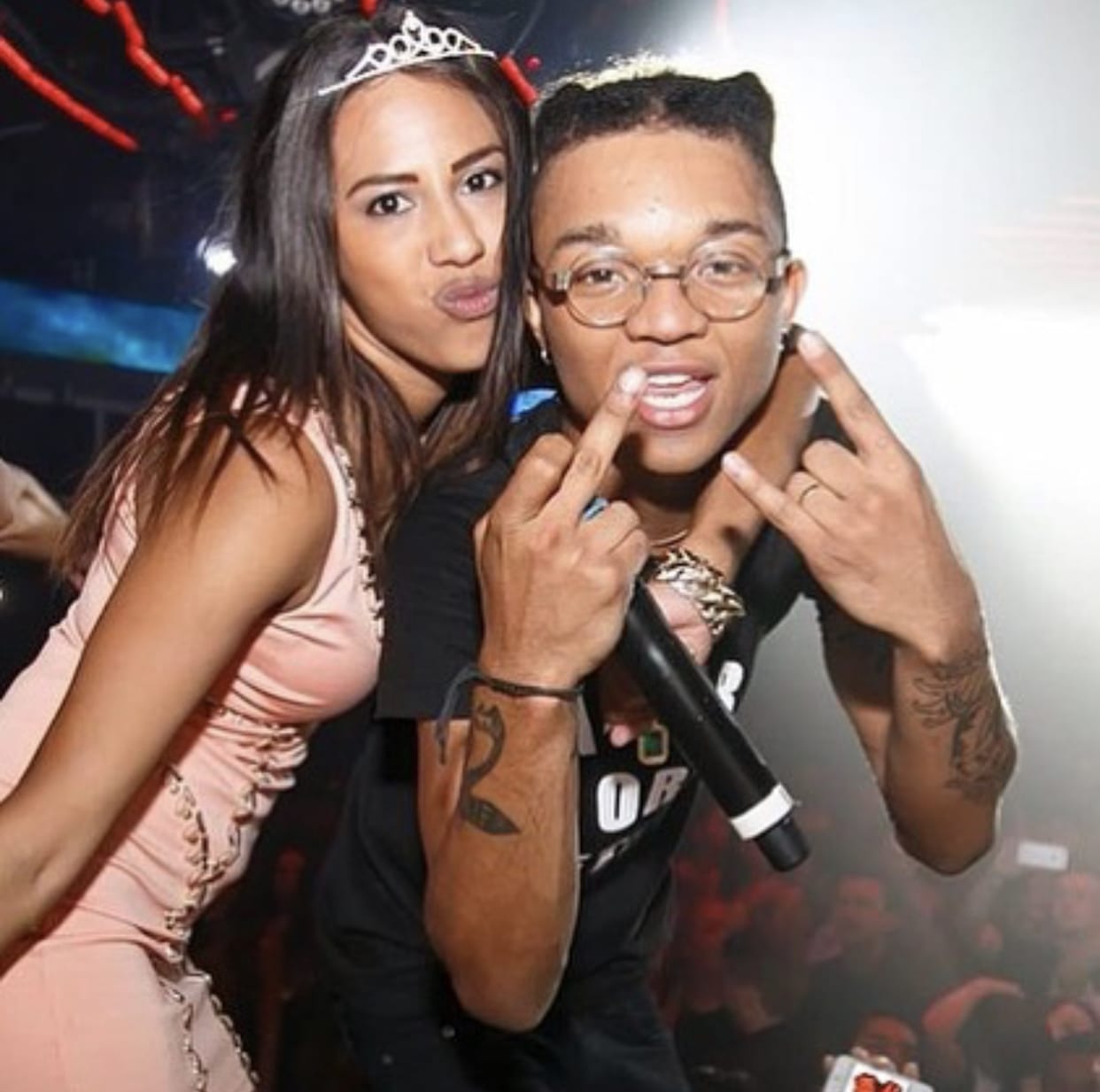 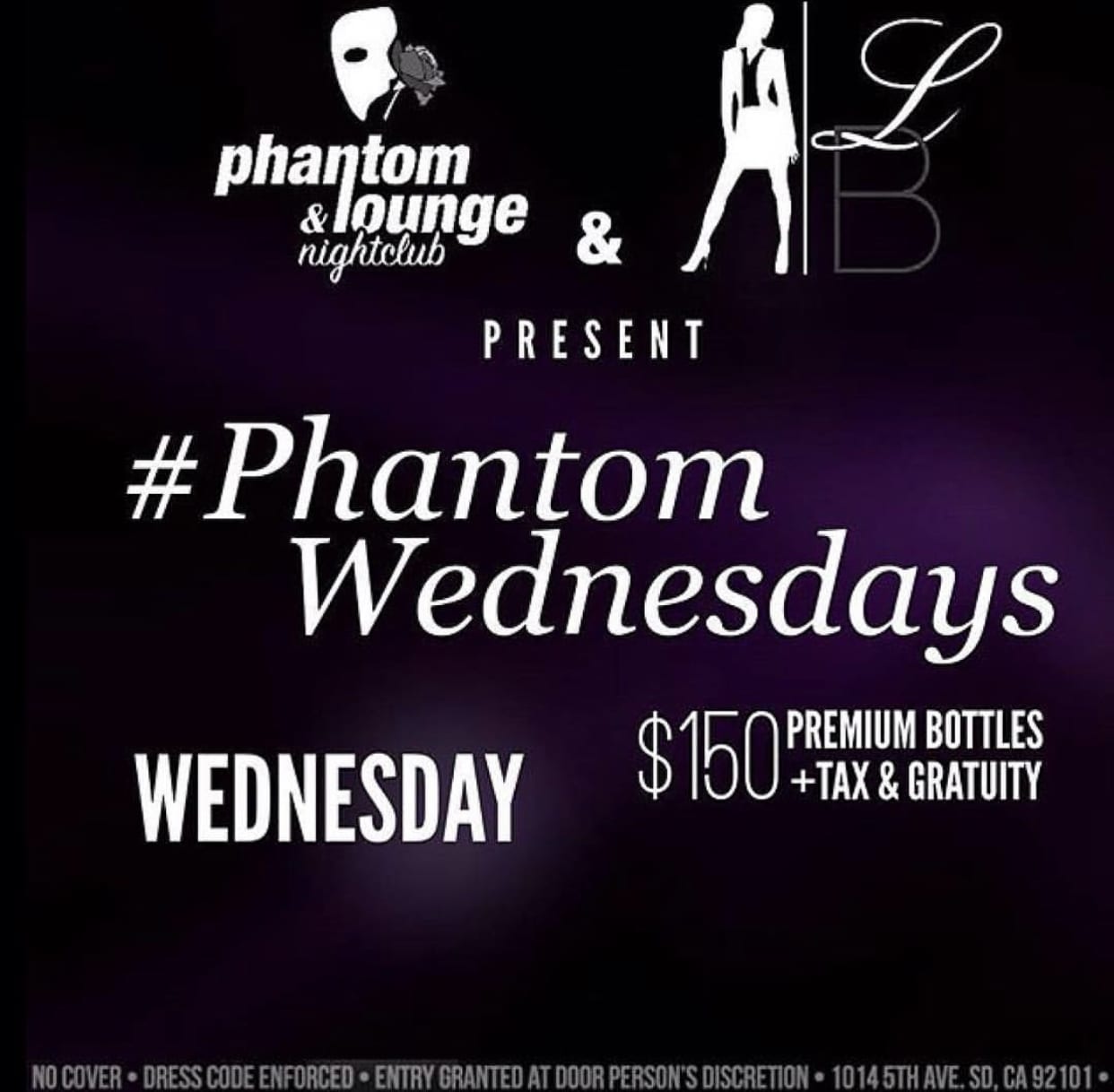 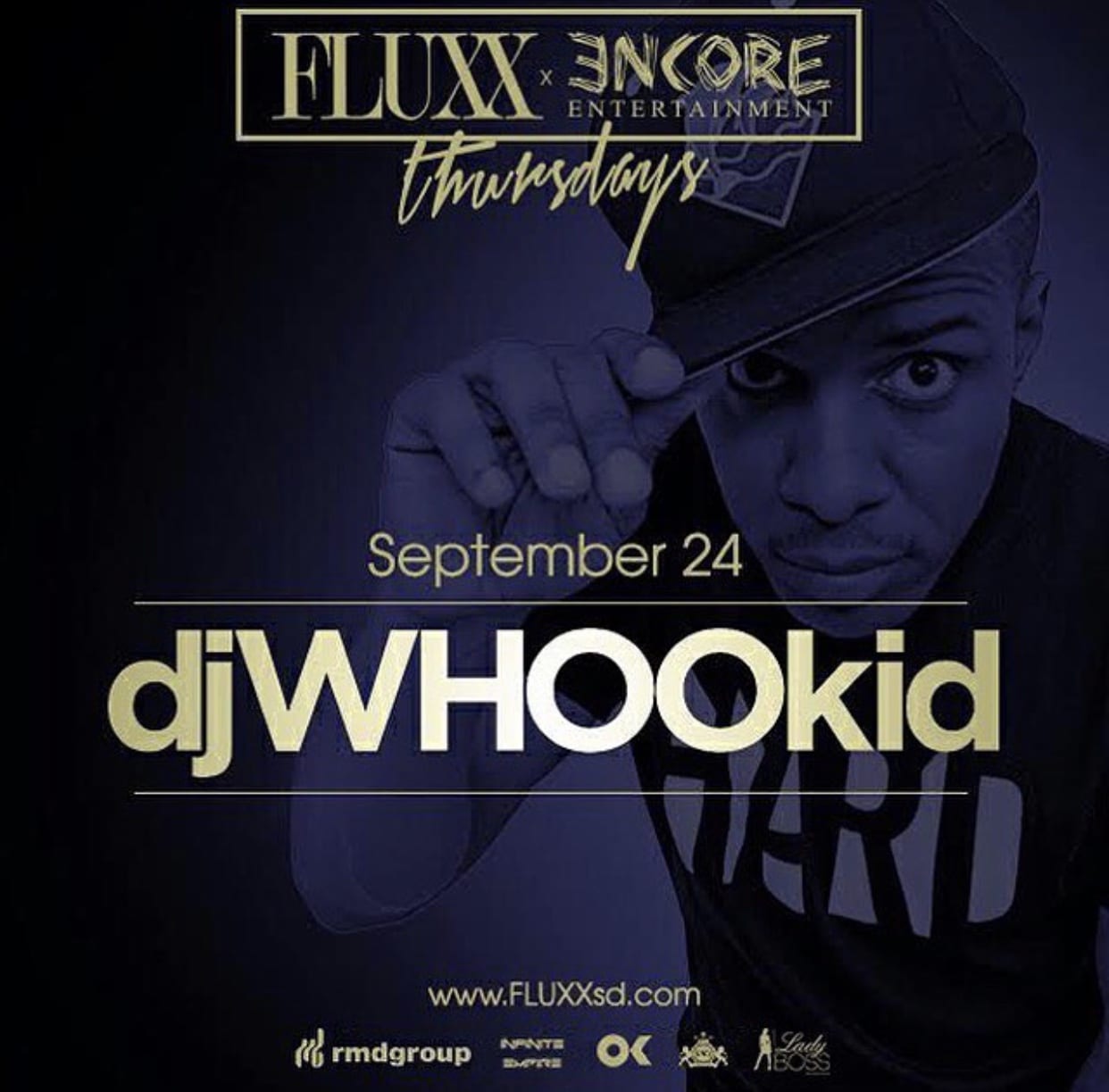