I initially became interested in the restaurant business because I wanted to be a female Sushi chef which is rather rare in the Sushi world. I am passionate in providing Japanese style hospitality especially to the multicultural scene in Southern California.

There were many struggles in establishing Kappo Irifune because of so many rules and regulations.

It was difficult catering to people who were not aware of the fine points of Japanese cuisine so there were certain misunderstandings.

Kappo Irifune specializes in Gozen which is a mini Kaiseki style which emphasizes a true Japanese style cuisine. Freshness and a fine hand in Japanese cooking also marks Kappo Irifune as a place to experience fine cuisine.

My idea of success is achieving customer satisfaction and trust so that they will return again.
Also I feel that being challenged to create evermore creative food to my customers’ happiness defines another feeling of success. 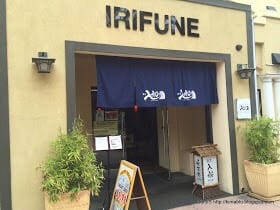 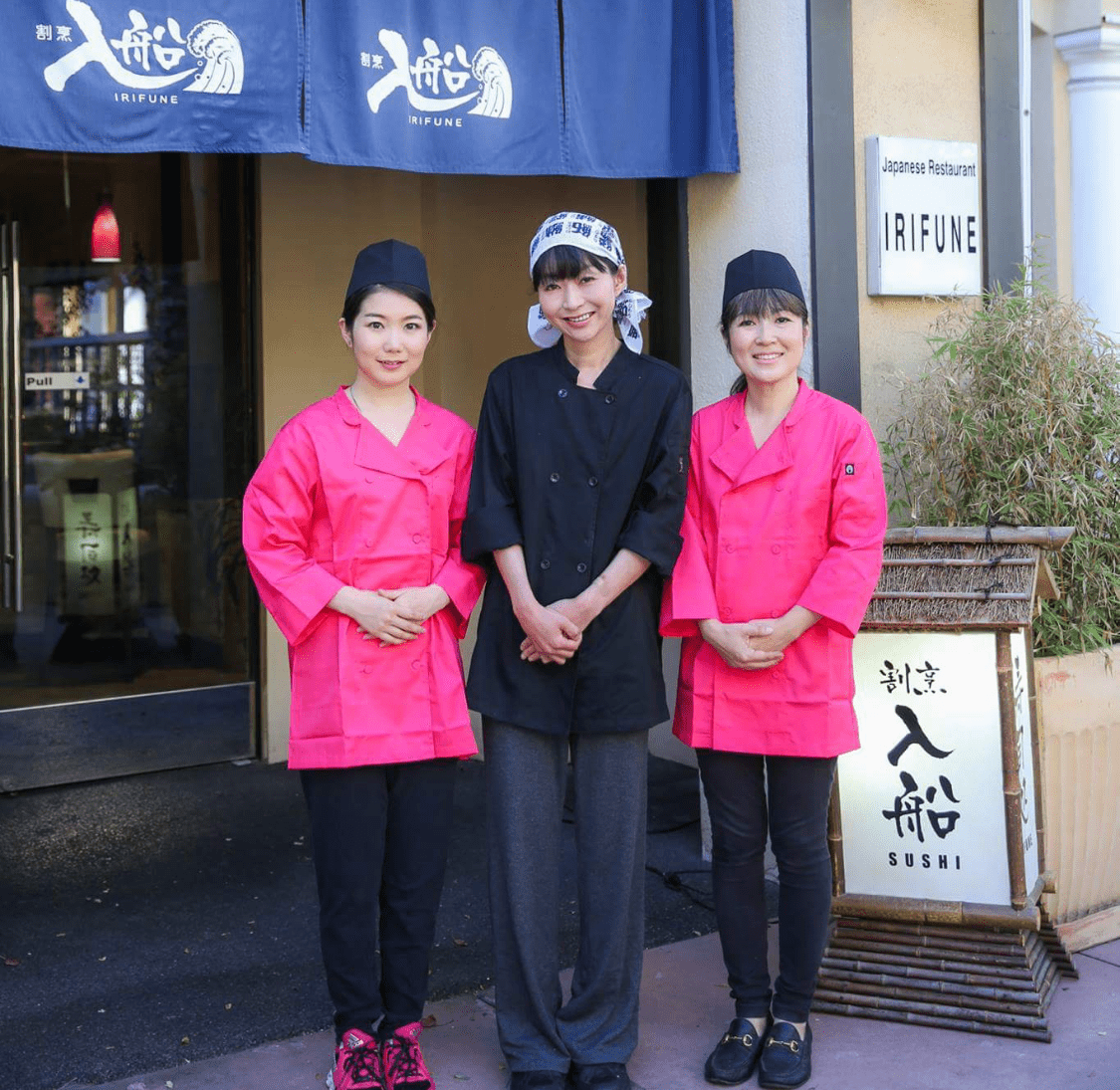 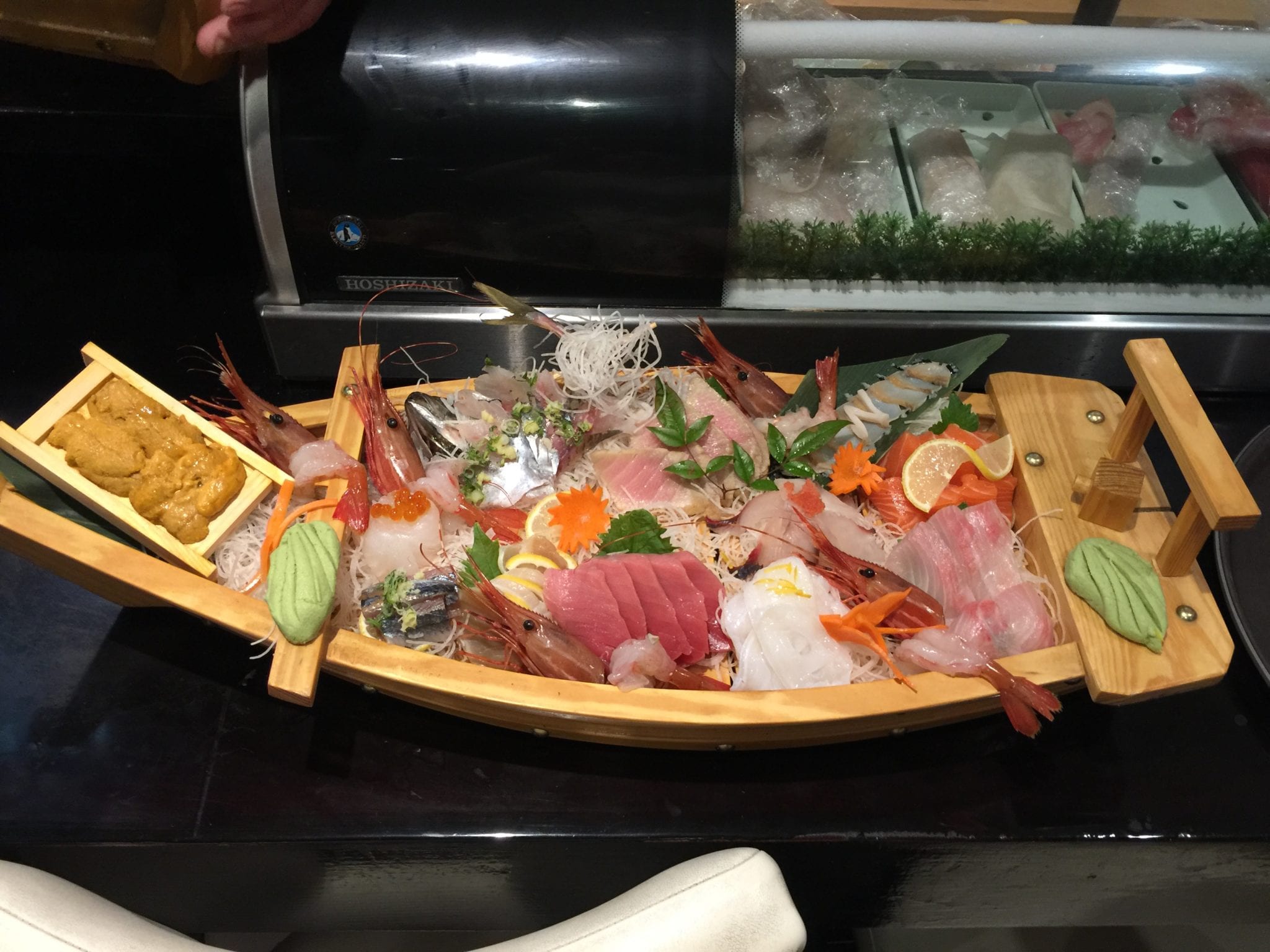 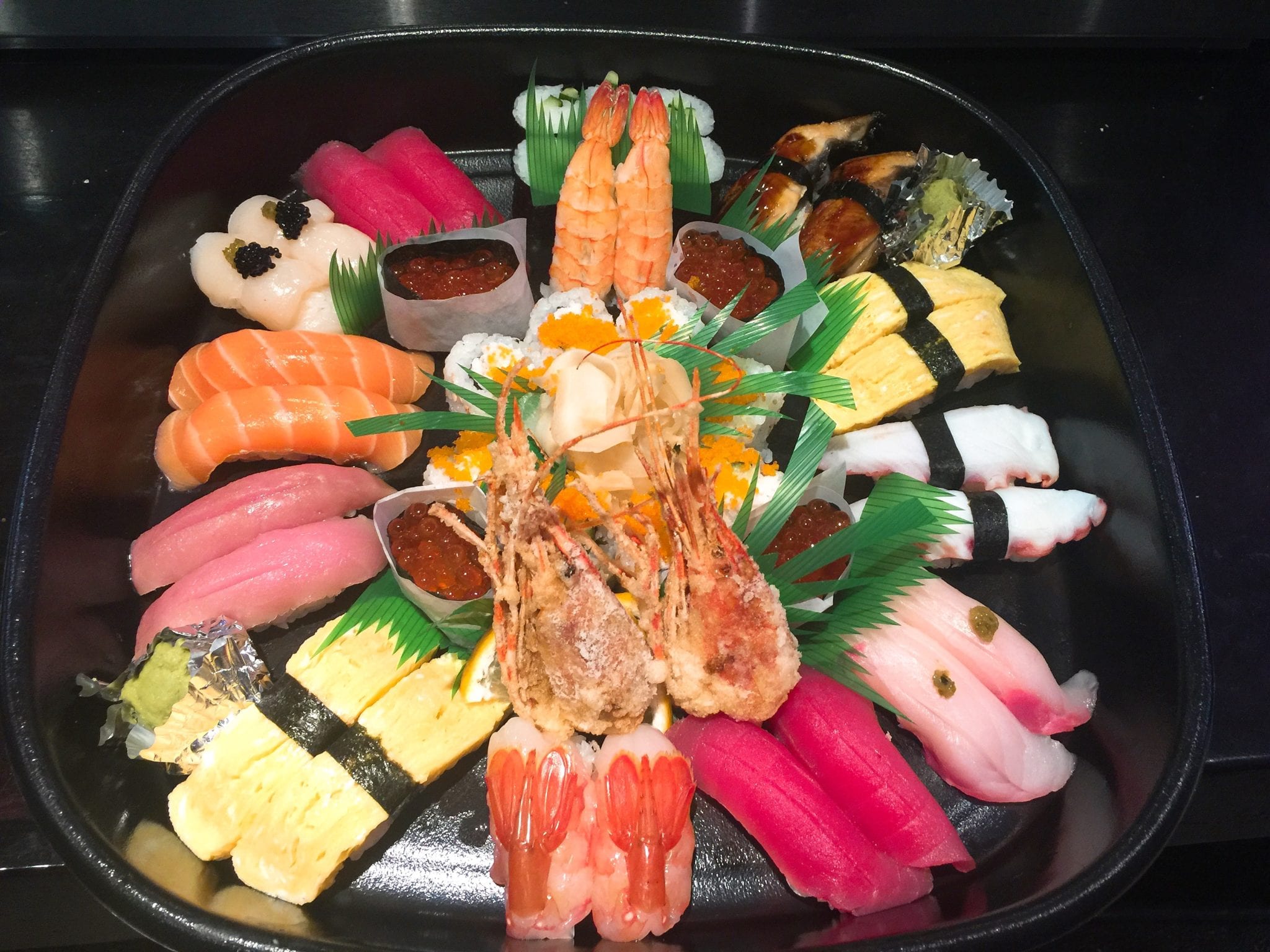 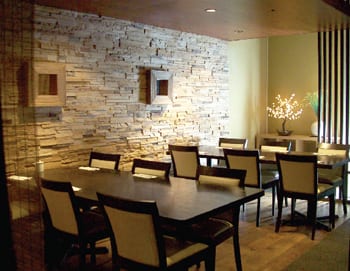