I discovered my passion for acting very early, when I was about four years old, and since then I made sure that I performed literally at every corner, singing songs and reciting poems. Or just clowning. I loved to make people laugh. My parents were sure that I’d become eventually a professional clown. Then, in middle and high school, I constantly performed in school plays. But then, at the age of 18, curiosity and a thirst for adventures brought me to television news, where I first became a reporter, and later one of the anchors.

From TV news I decided to move on to  radio, and soon became a well-known radio host. Meanwhile, I hosted several TV shows, and for many years enjoyed this career. I also collaborated with MTV Europe, and hosted MTV radio specials in Russia for a couple of years. Alongside all of that, I also worked as a voiceover artist. My voice was, literally, everywhere: I was one of the official voices of the First National TV Channel, narrated National Geographic films in Russian for Russian Television, and at times it seemed like my voice was in every other television commercial at one point. I did airline carrier announcements, big store announcements, educational films, and all kinds of work. Russian pop stars even asked me to voice their outgoing voicemail greetings!

But all of that work left little time to be properly trained as an actress and to focus on my real passion, which has never faded a bit. So I made a decision to leave behind everything I had built and focus on film and theatre acting. I went back to college (this time it was the Theatre Arts college), and a couple of years later graduated from it with honors. I performed in theatre during those years, but by that time, I had just had a baby. So I had to juggle my responsibilities as a mom and as a very devoted acting student.

Fast forward to five years later when I got cast in an independent film in the United States, and flew here for the first time in my life. The filming was happening in Oregon for several weeks. Then I flew back to Moscow, and then the producers called me back to shoot the rest of the movie in Los Angeles! I loved the city.

Soon after, when I came to LA for the premiere and the promotion of the film, the producers convinced me to stay and continue my acting career here. That’s how I ended up here in Hollywood. What else can I say? I continue doing what I love, and hope for more exciting projects to come my way!

My journey has never been easy, I’ve got to say. But the reason for that is very simple: I’ve never chosen the smooth and easy path. Never took shortcuts. Always dreamed big. And never allowed myself to give up. And this is a hard way to choose.

You know, I’ve heard a lot from other people, at different points of my life: “Come on, Sasha, why can’t you just stop, and enjoy what you’ve already achieved?  Why can’t you settle?” But I simply couldn’t. I know exactly what I want to reach in the end, and at the same time, I’m enjoying my yellow brick road, with all the struggles and surprises that go with it.

As for the specific struggles… well, many times I have had to start over. It’s never easy. But I’ve done it every time I wanted – and needed – to jump to the next level. And the biggest new start for me was when I moved from Russia to the United States.

Back home I was well-known, but here I was suddenly no one. In addition, almost EVERYTHING is completely different here in America. I had to re-learn even the most basic things: the measuring units (kilograms vs. pounds, kilometers vs. miles), the Fahrenheit temperature scale, the way the bills are paid here, the school system, the political system, the constantly changing American language, especially with Americans’ love for acronyms, and so many other unwritten rules that foreigners just don’t know. And, of course, I also needed to learn from the ground up how the film industry works here, what the casting process is; how to audition for parts, how to find representation here… Also, I wanted to learn everything about America’s rich and amazing culture in all its variety and greatness! Along with that, of course, I wanted to understand the problems that divide and unite Americans.

These are things that many Americans don’t need to think about, because even if someone moves to Los Angeles from a different state, they still are at home. This is their country, they speak the language; they have medical insurance, a social security number, a driver’s license, relatives, connections, their previous work experience and achievements count; to sum it up, they are citizens, and have all the rights and privileges that go with that.  Most importantly,  they can work. They don’t need to obtain a work permit. So just to establish oneself and to start working as a performing artist here, a foreigner needs a lot of courage, willingness to learn, enough money to get by for many months, and has to wait, wait and wait. And you have to build connections from point zero as well. It is a real struggle. And for me it was even a bigger struggle, because I had a kid, and didn’t have any back up. So I am really proud of myself, because I managed to get past those obstacles successfully. Which proves, by the way, that everything is doable.

Other struggles in my career include, of course, a lot of rejections, some of which really hurt. Also, throughout my life I received all kinds of “indecent proposals” from men who promised to significantly and quickly move my career forward. Well, it was never a struggle for me to say “no” to that: I refuse to go down that road. However, it’s been a struggle at times not to give up, not to lose faith in myself after such incidents happened. That’s because when you get one of those proposals – or I as would say, “conditions” – you instantly feel like you are worth nothing as an actor, or as a human being, if this is the only way someone in power measures you.

So, I’ve been through a lot. But the struggles have never discouraged me from following my dreams. I’m like an alpinist: I climb the mountain, excited by the process, then reach its peak, look around in fascination, enjoy the amazing view, but then, once the mountain is conquered, I already in my mind prepare to climb the next one, a higher one. And I need to climb, to move forward, to constantly be in motion. That excites me, makes me feel alive, and makes me happy.

I am an actress. And even to say it already makes me proud. Behind this word for me lies years of training, hard work, dedication, sacrifices, fighting stereotypes, successes, failures, and hard work, again. I am proud and very happy to be an actress.

I performed in theatre, film, on TV, and have done commercials, too. I am a voice over artist. I model, too. But acting is my passion.

Although I have mostly done drama, I’ve been told that I have a knack for comedy, noir, sci fi, and fantasy, I am a very lighthearted person, easy to be around, and easy to work with. You will never see me complain or make ridiculous demands.  I love my job, and never get tired of it, so I enjoy every part of the process! I love to learn, and I learn fast, so whatever skills the role requires, I embrace the challenge!

Success to me is when a person finds themselves one step higher than where they were before. 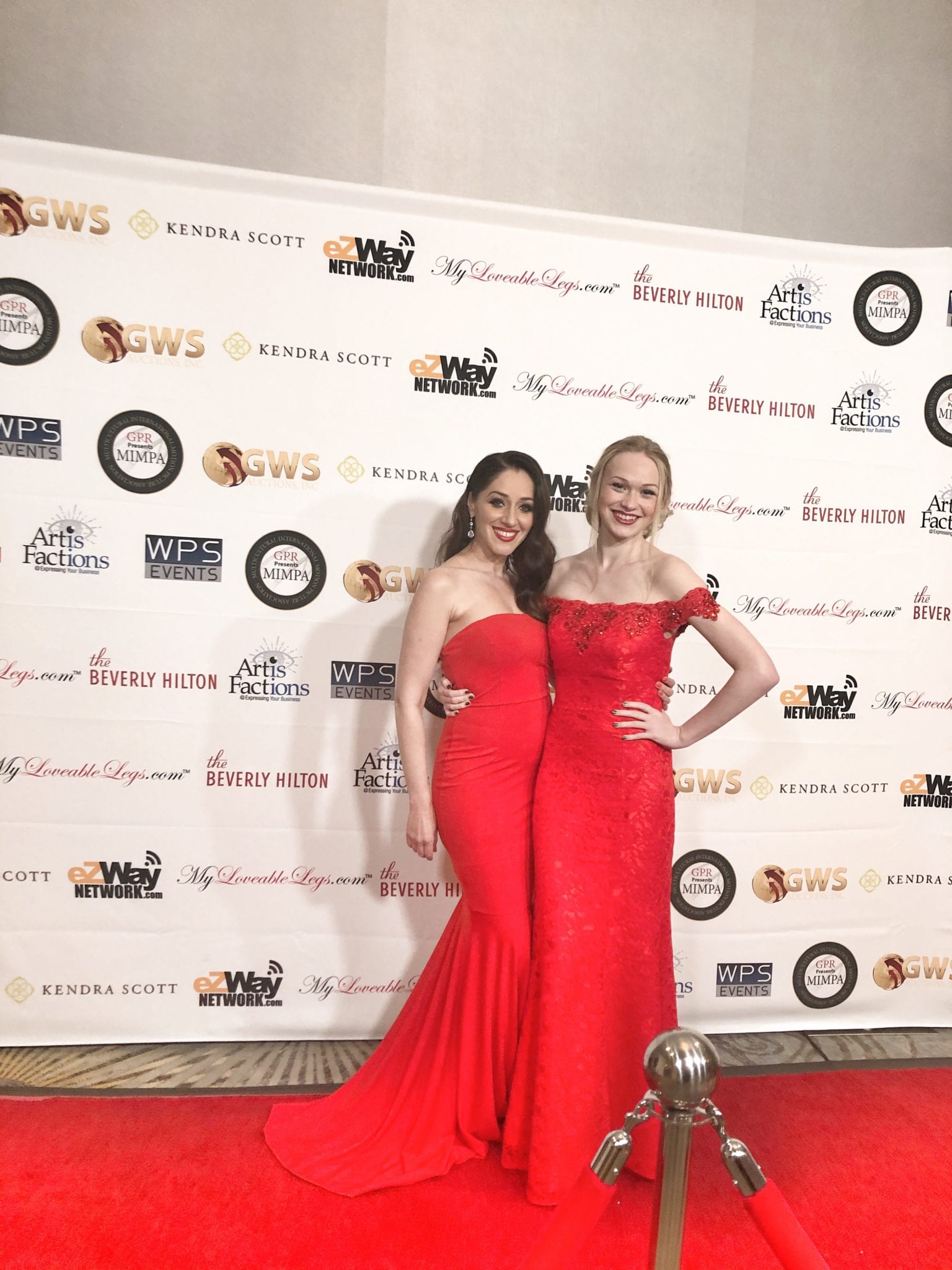 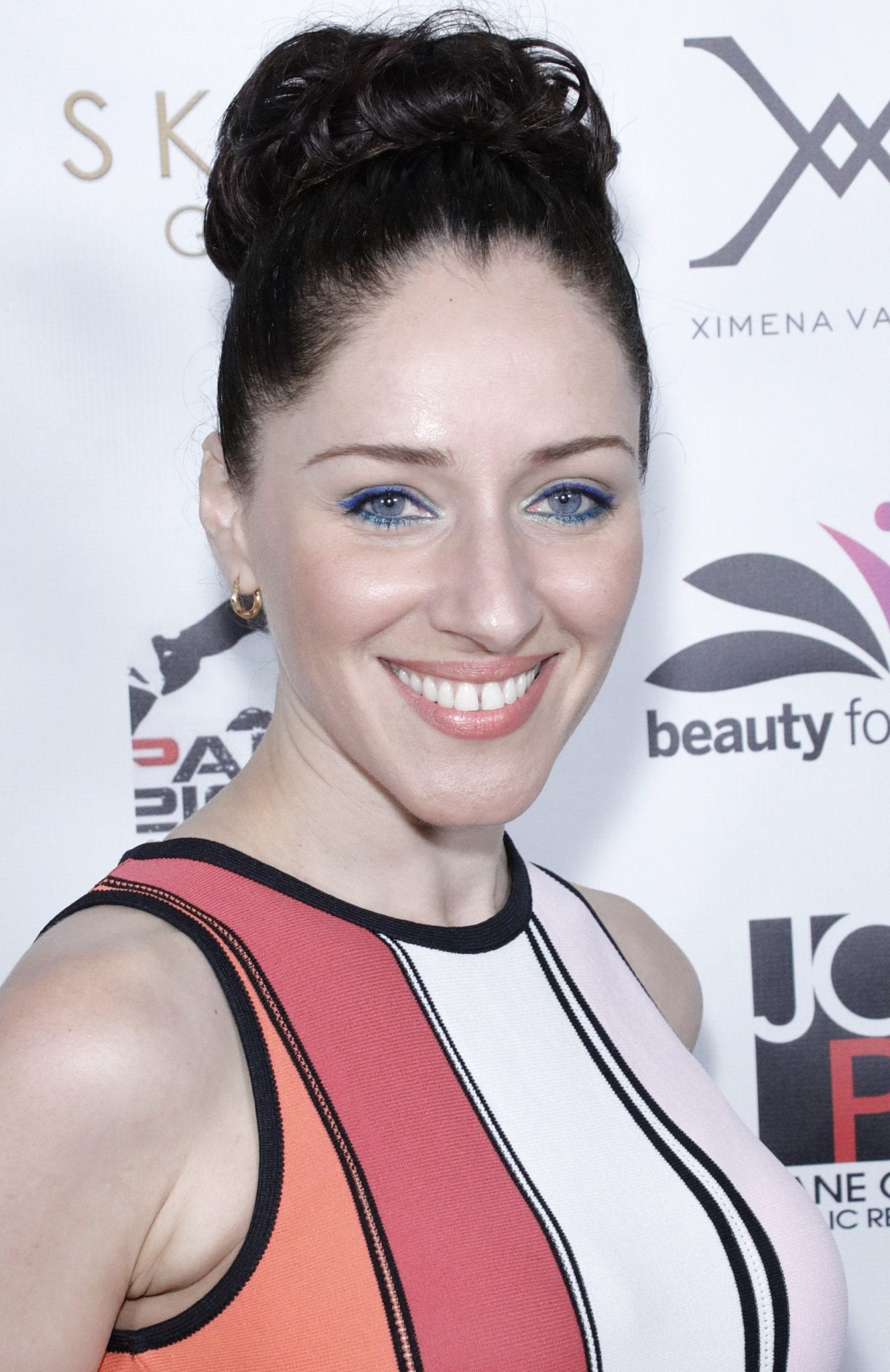 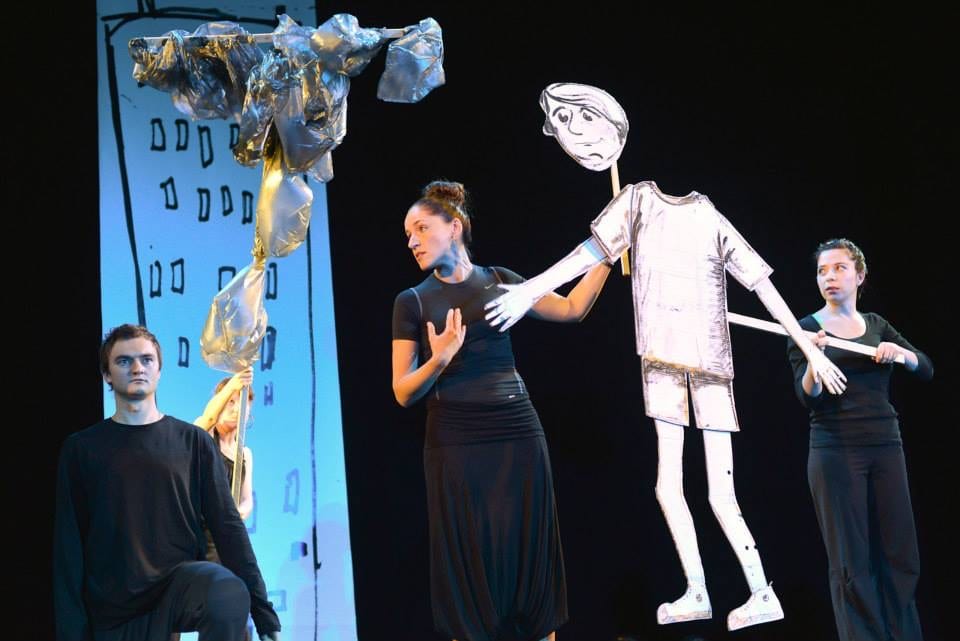 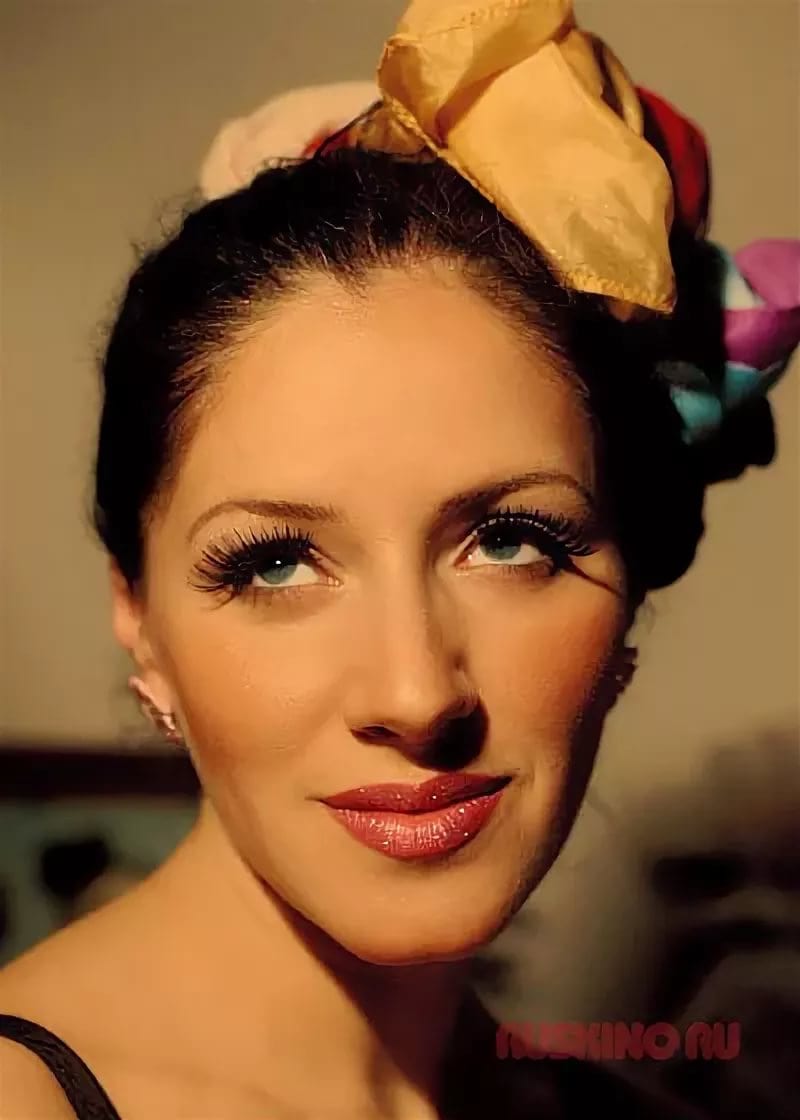