I began performing stand up comedy after signing up for an open mic in my hometown Milwaukee, WI. After 2 1/2 years of performing I decided to move to LA to pursue it as a career. Since arriving to LA I’ve been able to perform at The a World Famous Comedy Store, Hollywood Improv, and the Mayan Theatre, and recently began producing my own monthly comedy show called The Next Show.

This experience has been the opposite of smooth (Haha!). I spent my first year and a half crashing on my friend’s couch as we split a tiny 2BR apartment in Baldwin Hills between 6 people. My stand up gigs mostly consisted of open mics and gigs I found on Craigslist. Very few of the gigs were in front of audiences greater than 10, and none of them paid. My main goal was to be on stage performing. After about 8 months of struggle I landed a spot on a comedy showcase pilot on Amazon Prime. It was one of my biggest accomplishments as a comedian.

As a stand up comedian I have to wear a lot of different hats. I found out pretty quickly, being a successful comedian isn’t just about being funny. I’m still trying to master the art of self-promotion. About a year ago, in an effort to build awareness and excitement around my shows, I started straying away from the traditional comedy show flyer, and started recreating album covers instead. I figured “If I can make the people laugh while promoting the show, maybe they’ll come.” While this thinking didn’t come to fruition immediately it definitely built up the awareness of my comedy career within my social circle. No more people asking “You still doing your little stand up skits.” I’m most proud of the continuous learning experience this has become. It’s all trial and error, and I’m having a great time figuring this all out as I go. I even have merch now which is pretty cool.

I define success as my ability to use my failures and what I’ve learned, to improve my situation and career. I definitely have vented and complained to friends and family about frustrations I’ve had with comedy, but I use those complaints and self-criticisms to come up with solutions. No one’s coming to shows? Change the way you promote. No one’s excited about your brand? Elevate your brand! Not getting booked? Start your own show. These are the lessons and successes I consider the most valuable. 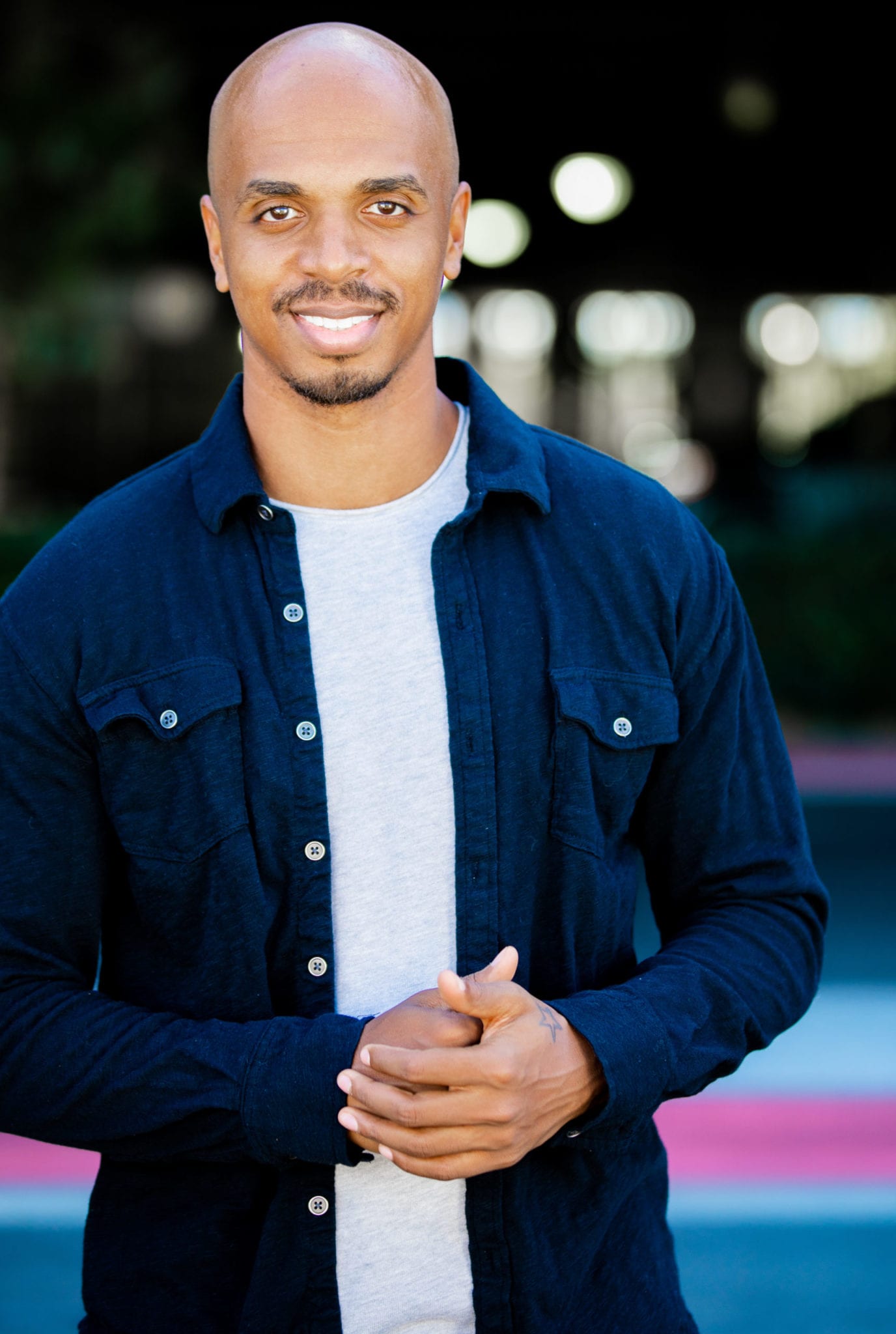 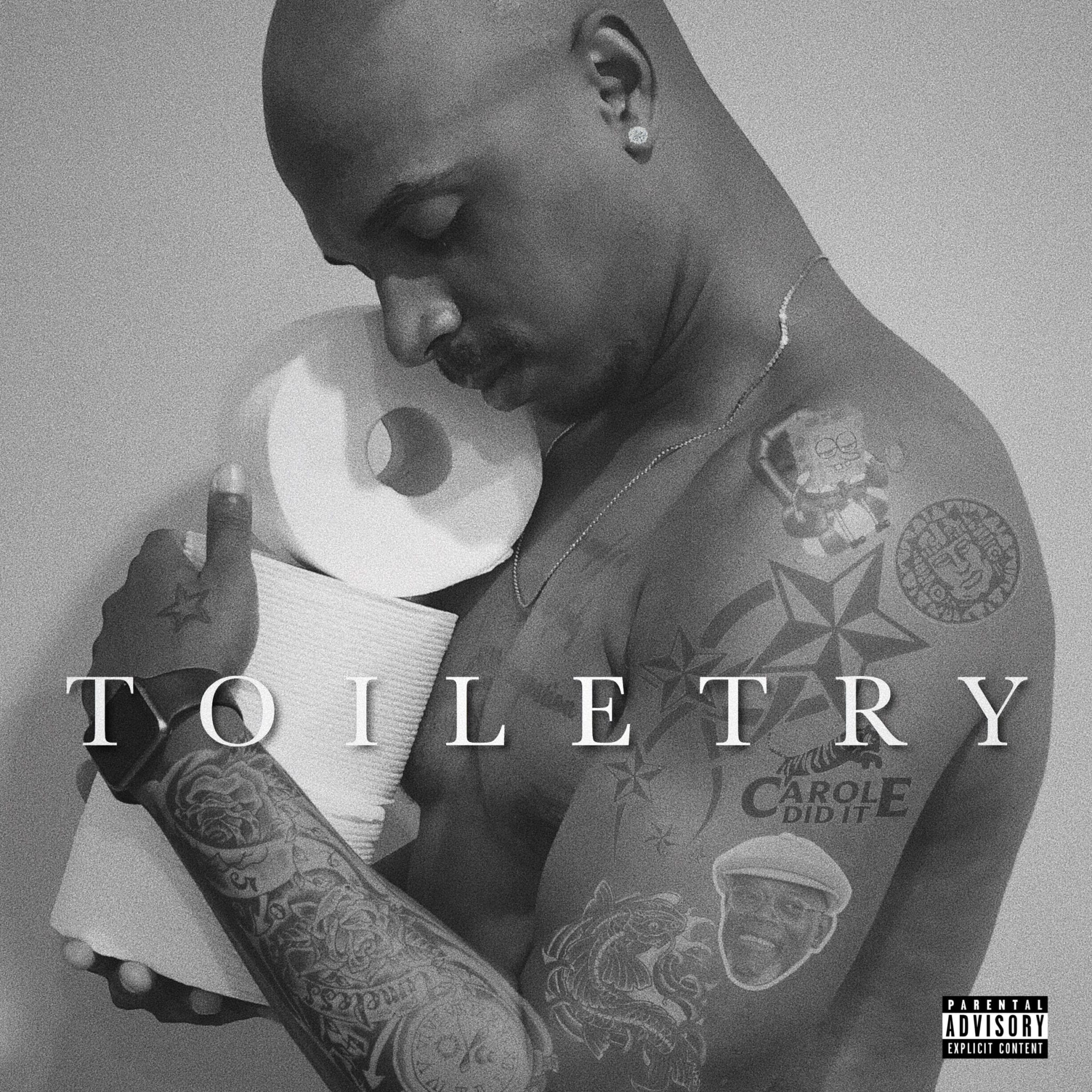 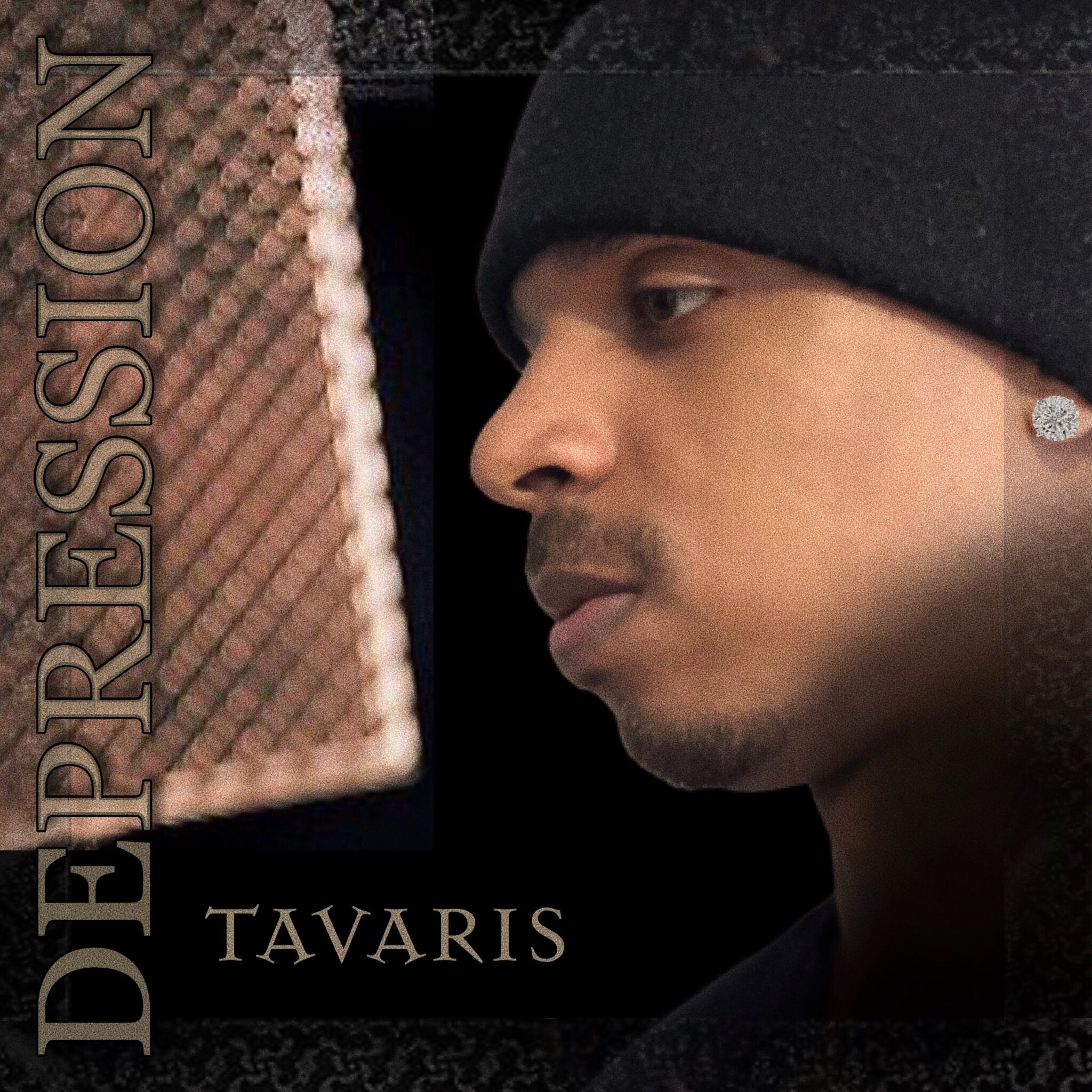 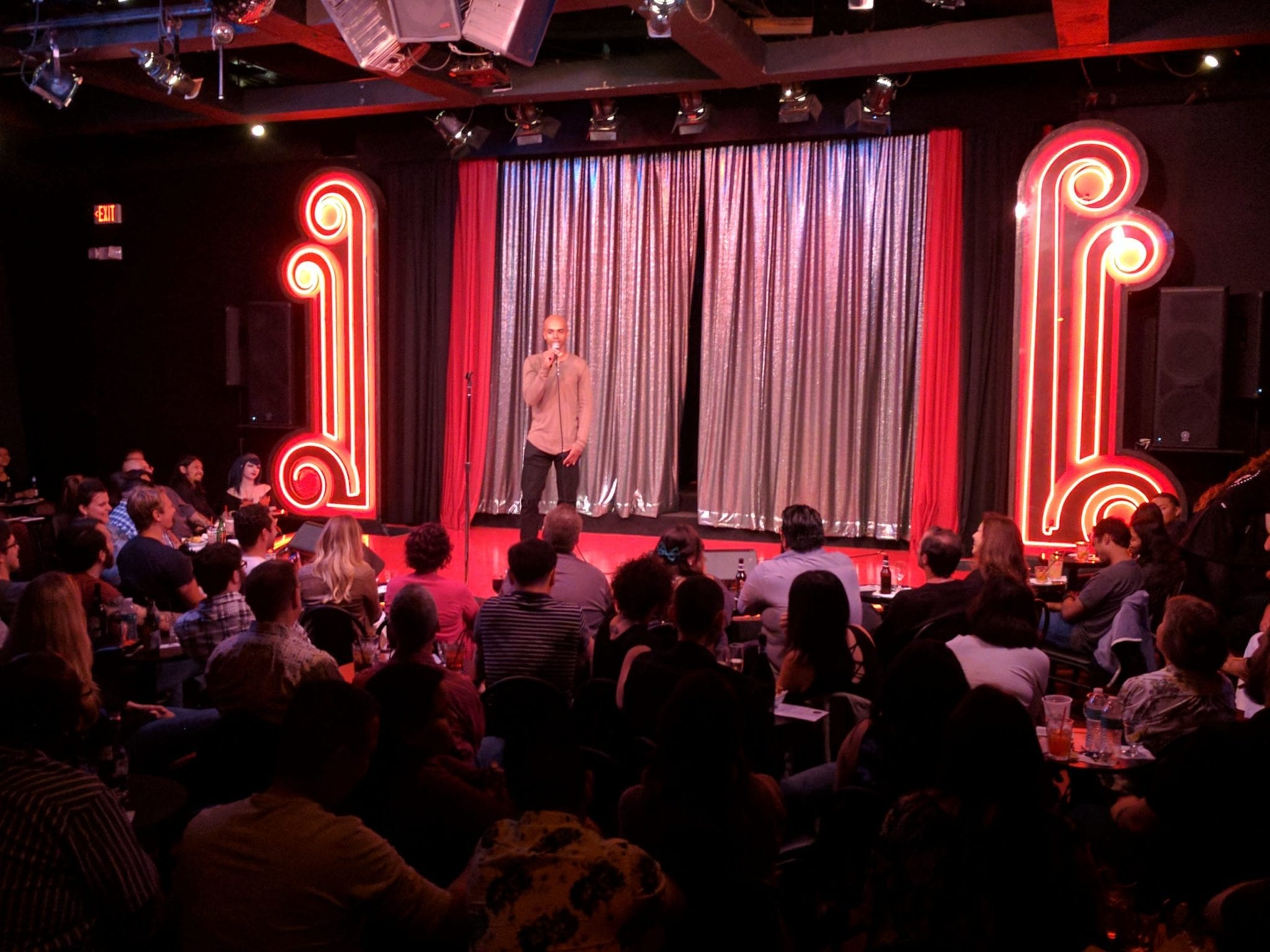 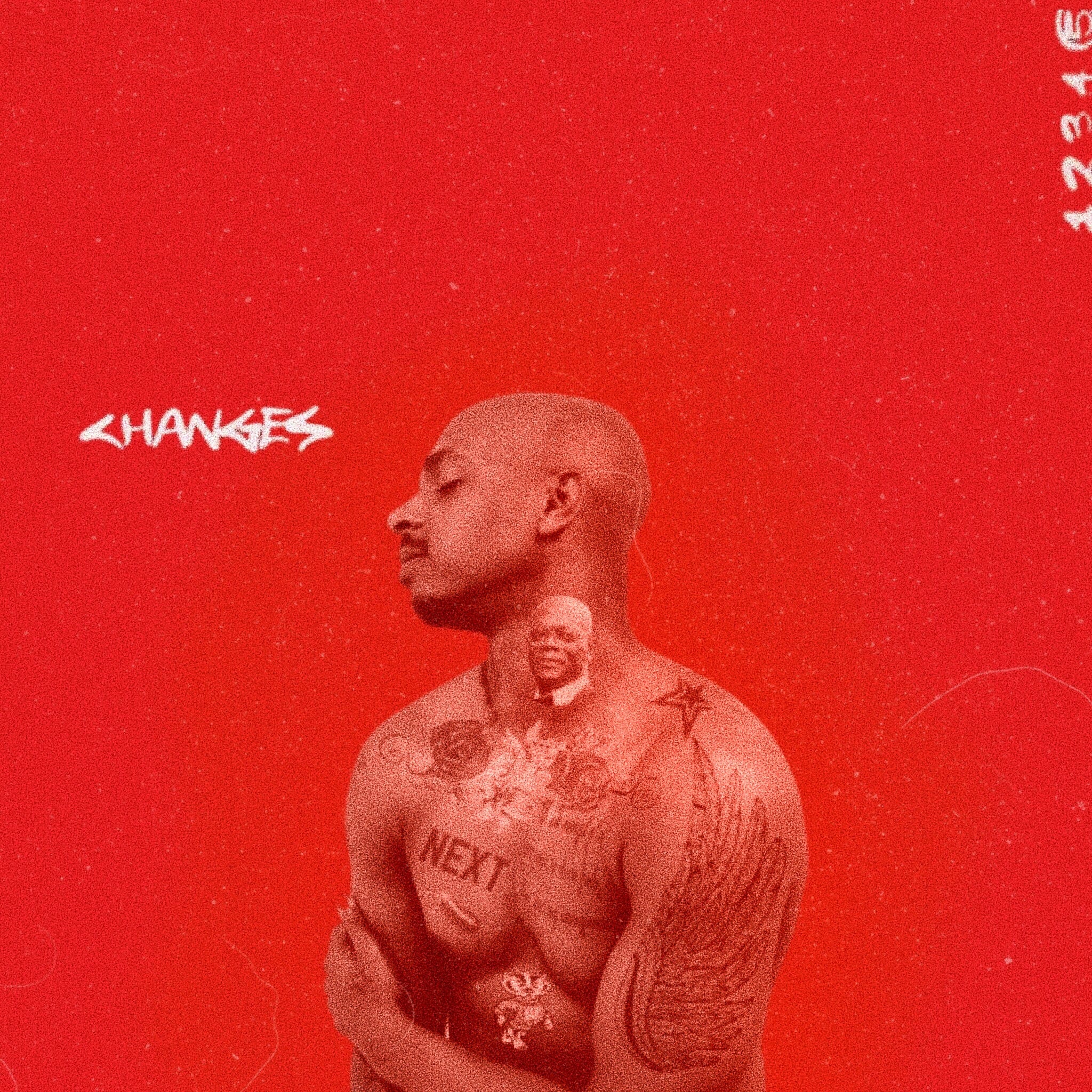