I’ve been a musician all my life. I have two musicians for parents who’ve been super supportive the entire time. They never forced me into anything, I’ve always been naturally drawn to music. I started playing drums at age 4 and guitar at age 10. My background is 100% grounded in rock n’ roll, but again having two musician parents has exposed me to all kinds music from all over the world. Indeed, my degree is technically in Ethnomusicology (it’s really just a Jazz degree from UCLA, but that’s a complicated story haha!) Anyway, I’ve played in various rock bands throughout the years and met up with the Filmspeed boys about 4 years ago. And we haven’t looked back since! We get along swimmingly, and are continuing our eternal struggle to dominate the world with rock n’ roll.

I’m not exactly sure “where we are today,” I just know that I personally try to make music as much a part of my life as possible. Whether it’s playing, listening, writing, recording, producing, or teaching, as long as it’s music related I’m happy! I think I can speak for the other guys too on this one that that’s pretty accurate for them as well.

Again, I’m not entirely sure where this “road” has lead me or is leading me, so maybe that’s the struggle! But I have to say, I’ve enjoyed the journey so far. Career paths for musicians are always unpredictable and windy, but at least for me personally I’ve always managed to stay positive and enjoy the ride, even with the struggles. In fact, I met Filmspeed on the tail end of another band’s breakup! So there’s some cliché line about God closing doors and opening windows or something that probably applies here.

I don’t know, part of the reason I like Filmspeed so much is how much of a positive mental attitude we maintain, even in the face of adversity. Whether it be a shitty gigs, an overly complicated video shoot, a dumb business deal or whatever, (all of which have happened by the way), we always seem to come away from it chuckling rather than crying. I think that’s extremely important. So I guess in conclusion no, the road isn’t smooth, but what road is? We knew that going in and we’re making do.

That being said, music is sort of all we know how to do, but we know how to do it well (at least we like to think so!) If there’s one thing we pride ourselves on more than others though, it’s our live show. Again, a funny thing to say in 2020 in the time of COVID, but even so we still maintain that we are first and foremost a live band. All three of us believe that live music will never die, and as long as we have a tight, powerful live show, nothing can go wrong. Not naming any names, but there are lots of bands today with killer songs, but a lot LESS who have killer songs AND put on an energetic and captivating live show. So in our minds, we need both.

Well, the only definition of success that matters is the one you personally give! Nobody else can tell you how YOU feel about something, or whether or not you’re happy with it. So with that being said, I don’t think “success” in a traditional sense of fame and fortune is something even worth striving for. Just be happy.

Me personally, I just want to have fun. Now, it just so happens that my version of fun includes taking over the world with my music, so I guess I’ll have to do that in order to consider myself a success! I don’t really like setting too concrete of goals, because narrowing your sights on anything too specific is just setting yourself up for disappointment. I’d rather just look at the big picture and say “I want it all.” Again, it’s about the journey, not the destination. In terms of anything concrete, I guess I’d like to headline a few festivals, crank out a few Grammy winning albums, and buy a few houses! Sounds easy enough, right? 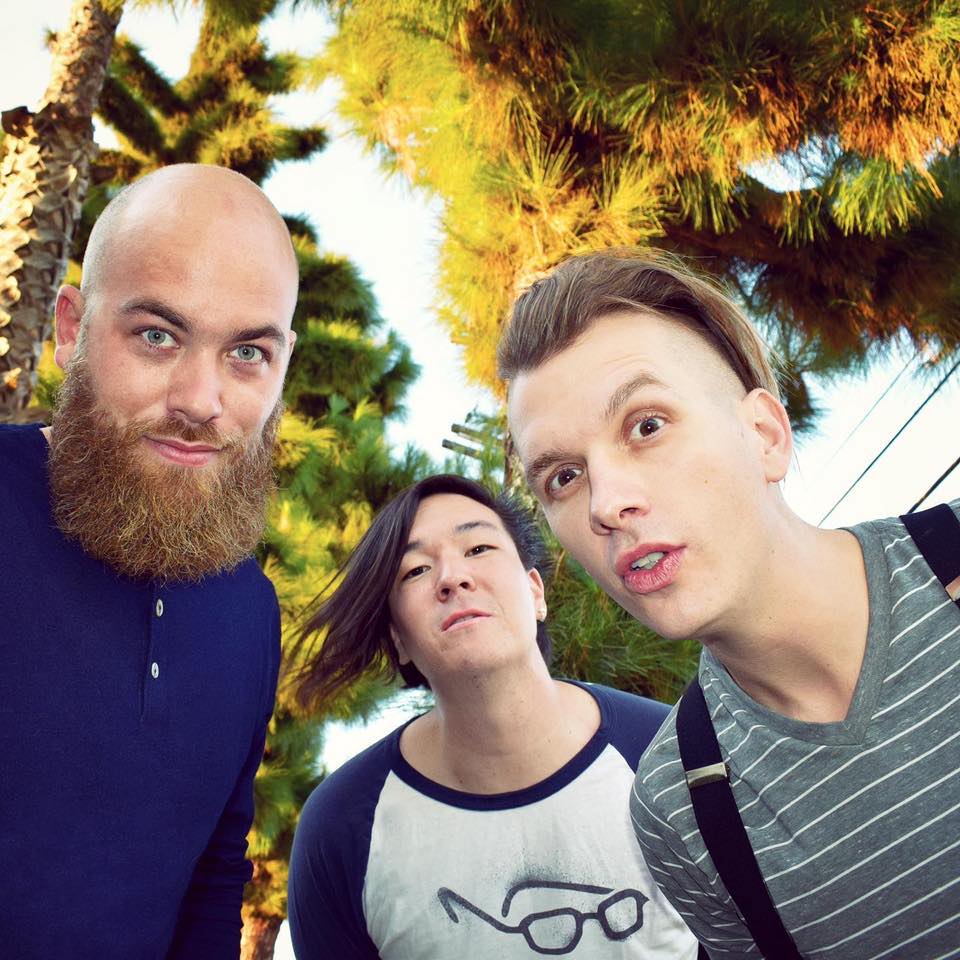 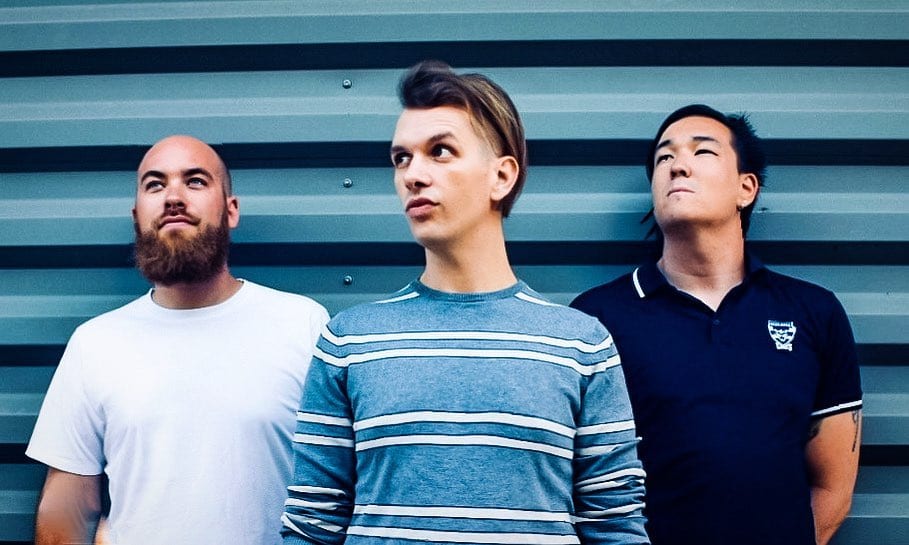 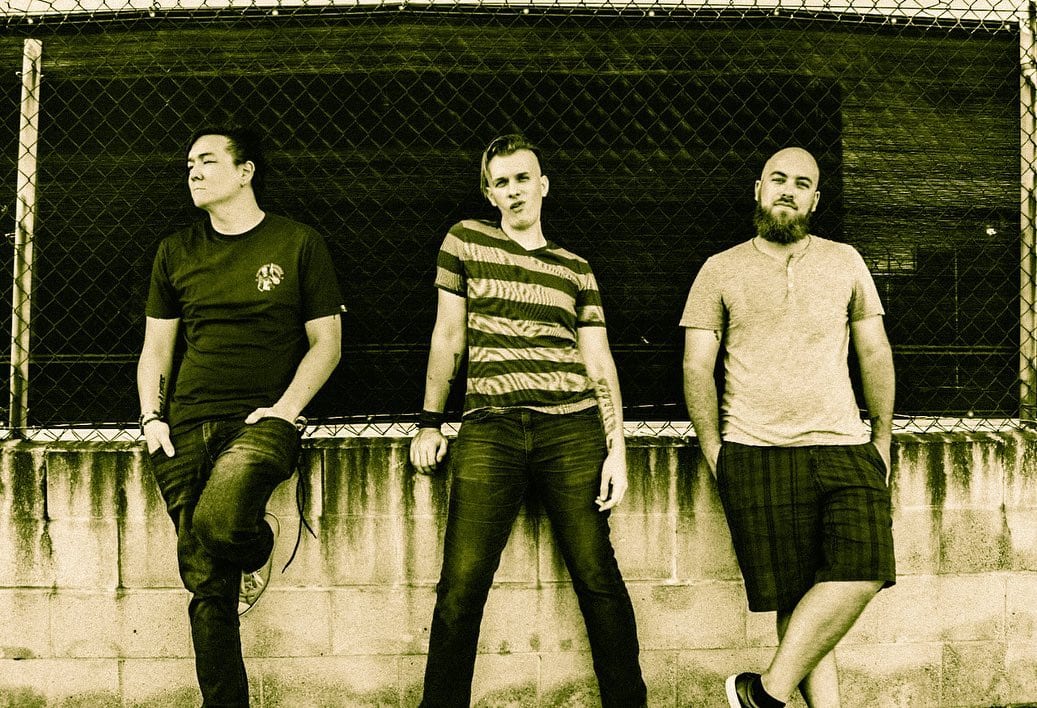 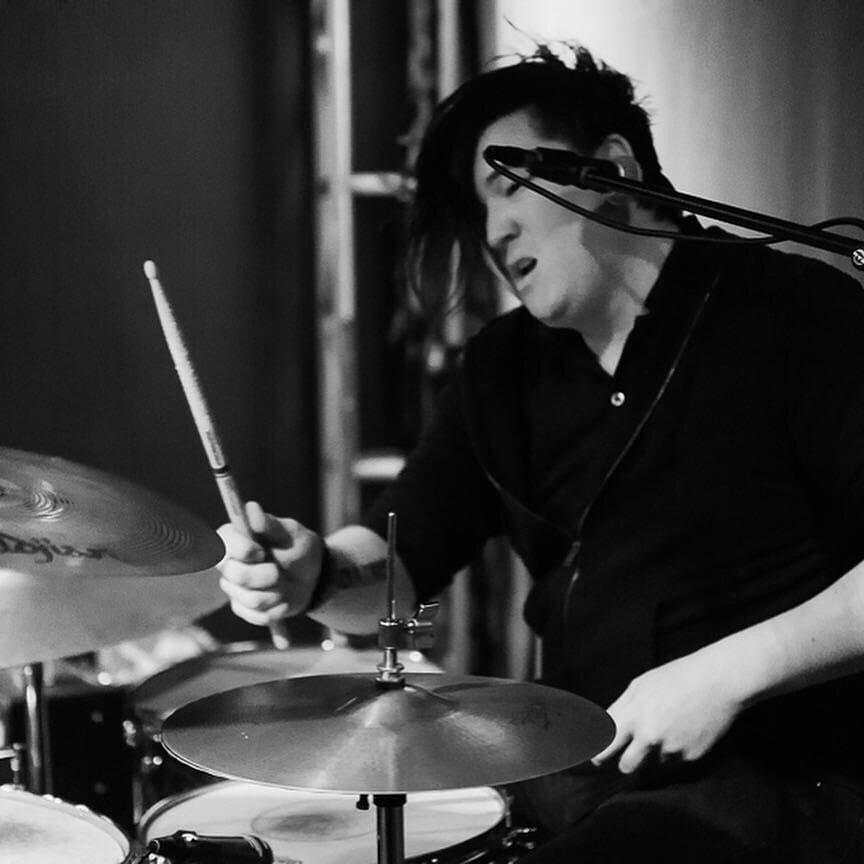