I was born and raised in St. Louis, Missouri; the oldest of six children and the product of a single-parent household. I’m a military brat as my father served in the army when I was a child. I grew up in a hostile environment. I remember several abusive incidents as if they happened yesterday. My parents divorced when I was ten or eleven years old and my mother worked two jobs for a very long time. Though she struggled and we often felt the impact of her struggle, we had what we needed. I would say we turned out to be pretty good kids that she can be proud of. I am who I am because of her strength. It took a while but I do have a great relationship with my father.

I attended Jennings Sr. High where I was an active athlete in basketball, volleyball, and track. I was the quasi-geeky and awkward kid who didn’t have a lot of friends. I was not at all interested in much other than sports and reading. I always had a book with me. To this day, reading is my escape from reality when I need to get away. I was an honor roll student and graduated second in my class in 1997. After high school, I did my undergraduate work at the University of Northern Iowa. I graduated, a single mother, with a B.A. in Political Science in 2001.

In 2003, I followed in my father’s footsteps and entered the armed forces. So, I’m a proud army veteran having served out my four year tour of duty at FT. Richardson, Alaska. While there, I gave my life to Christ, got married and had two more children. I was honorably discharged in 2007.

Writing was and continues to be a very cathartic form of expression and release. My passion for it has grown over time. I tell anyone who will listen that words are my oxygen. I started writing around age twelve or thirteen and I’ve always kept a journal. I sometimes feel that I’m better adept at expressing myself through writing. There’s a clarity that comes with the passion behind my writing that has intensified over the years. In 2009, I began writing poetry again. I had no idea it would transform into what it has today. My first book, Solid Broken Wall, was published in 2016.

Writing has been my lifeboat during times of adversity. Performing spoken word has become a catalyst for my overall goals and desires as an author and speaker. God has a way of birthing the most beautiful things out of the adversity we experience in life and I will always be grateful that He’s allowed me to exercise this gift and share it with others.

At any rate, I’m a talker. I have thoughts and opinions on a ton of subjects. So, I knew that I would need a way to get “it” all out. I don’t think there’s enough conversation happening; not of the productive variety anyway. My show, Thinking Out Loud, was birthed in 2019 as a way to outwardly express thoughts about the day to day issues and topics that people feel they can’t talk about for fear of judgement or because they may be ashamed. It’s also a platform used to bring attention to the positive aspects of life when we already see so much negativity in the world today. I want to use my gift as a powerful tool to bring about a productive discussion.

The road has most definitely not been a smooth one. I have a long way to go before I think I’ll even be able to say that I’m halfway to getting there but anything worth having is worth fighting for, right? Some of my struggles have been easier to handle than others. I’m a single mother to three amazing children; two daughters and one son. There are many parallels between the struggle my mother had when I was a child and the struggles my own children have witnessed. I’m doing everything I can to make sure they don’t have to deal with what I did growing up.

It’s not been easy to watch people come and go from my life over the years, especially people who promised to be around for the long haul but God has been faithful in sustaining and covering me. I’m the type of person who believes in good, sound, and lasting relationships. I’ve had to learn how to be wise and strong enough to let the people who walk away, do what they do.

To be totally honest, I sometimes struggle with the fear of failure. Not for selfish reasons and not because I’m worried about what people think about me but because of the bigger picture. There are lives that I have to touch, change, influence, or impact in some way. I feel like one misstep could jeopardize the outcome of that big picture. There’s a lot at stake and it’s bigger than me. I know that I can’t be perfect but that doesn’t mean I don’t worry about all of the incremental details that go into what I’m trying to do; sometimes to a fault. What can I say? I’m a work in progress.

Thinking Out Loud started as a weekend podcast and we’ve been working to grow into a full-blown radio show. We’ve talked about everything from being a Christian and dating to domestic violence awareness and entrepreneurship. We celebrate the good that’s happening in the world and we discuss the ugly, not so pleasant things too. We like to point out the fact that we address the elephant in the room and we talk about things that others don’t think they’re allowed to speak on in an open forum. We’re best known for our openness, honesty, and our transparency when it comes to the various topics we discuss.

I’m most proud of the integrity the show holds as well as our ability to relate to the community in number of different ways. We don’t boast about perfection. Instead, we own our imperfections and we embrace the need to let others know that they’re not alone in the day to day life situations they encounter. We’re real and genuine and that will never change.

We’re not doing what we do in order to be seen and this is not a bid for 15 seconds of fame. We’re here to stay. That’s what sets us apart from a majority of the other shows out there. We’re not seeking attention in a traditional sense. We put action behind the words we speak. We want to empower others and we desire to have a positive impact on a global scale. We really want to be a part of and see change taking place.

Success to me is fulfilling one’s purpose in life. It is doing the thing/things you were placed on this planet to do. I firmly believe that we all have gifts and talents that we were born to share. We all have a purpose. I can’t say that there’s a specific criteria or markers to look out for, except a willingness to be open and a willingness to be a vessel for use.

What I can say is that I don’t want to leave this earth without having emptied myself of all the gifts and talents that God has given me, without having been a vessel that has impacted the lives of others in a positive and meaningful way. As far as I’m concerned, I’m still on the road to success and I have a long way to go. 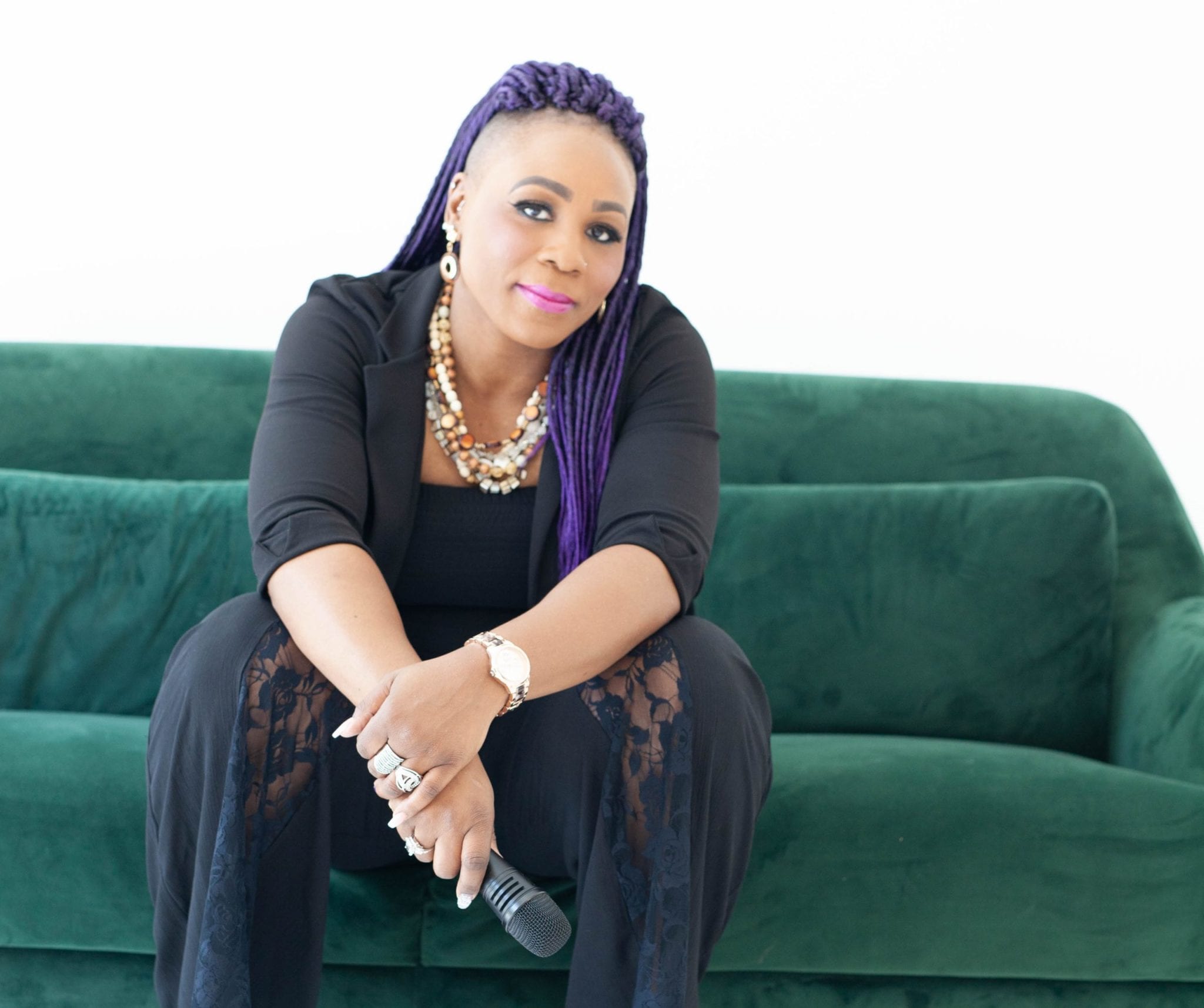 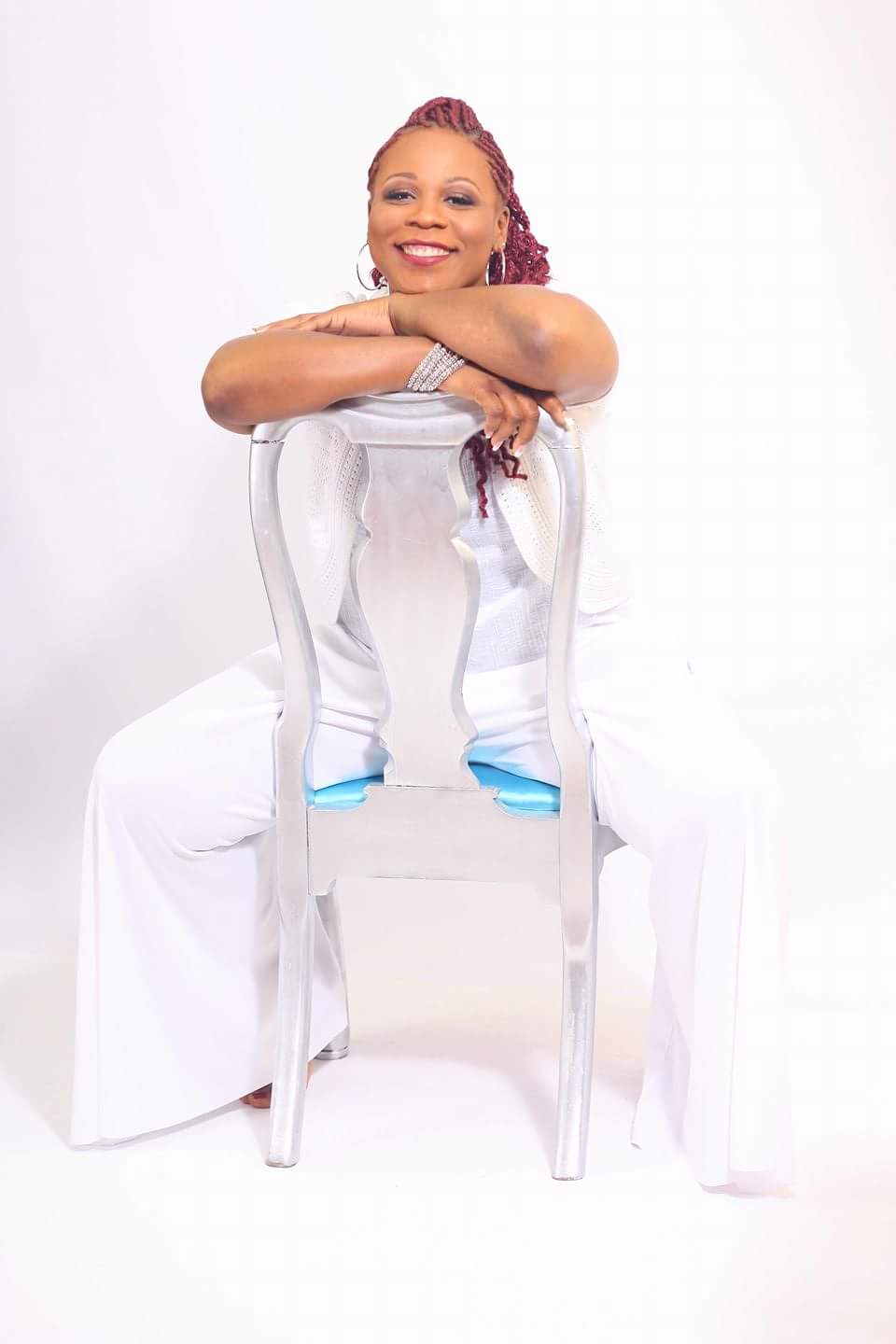 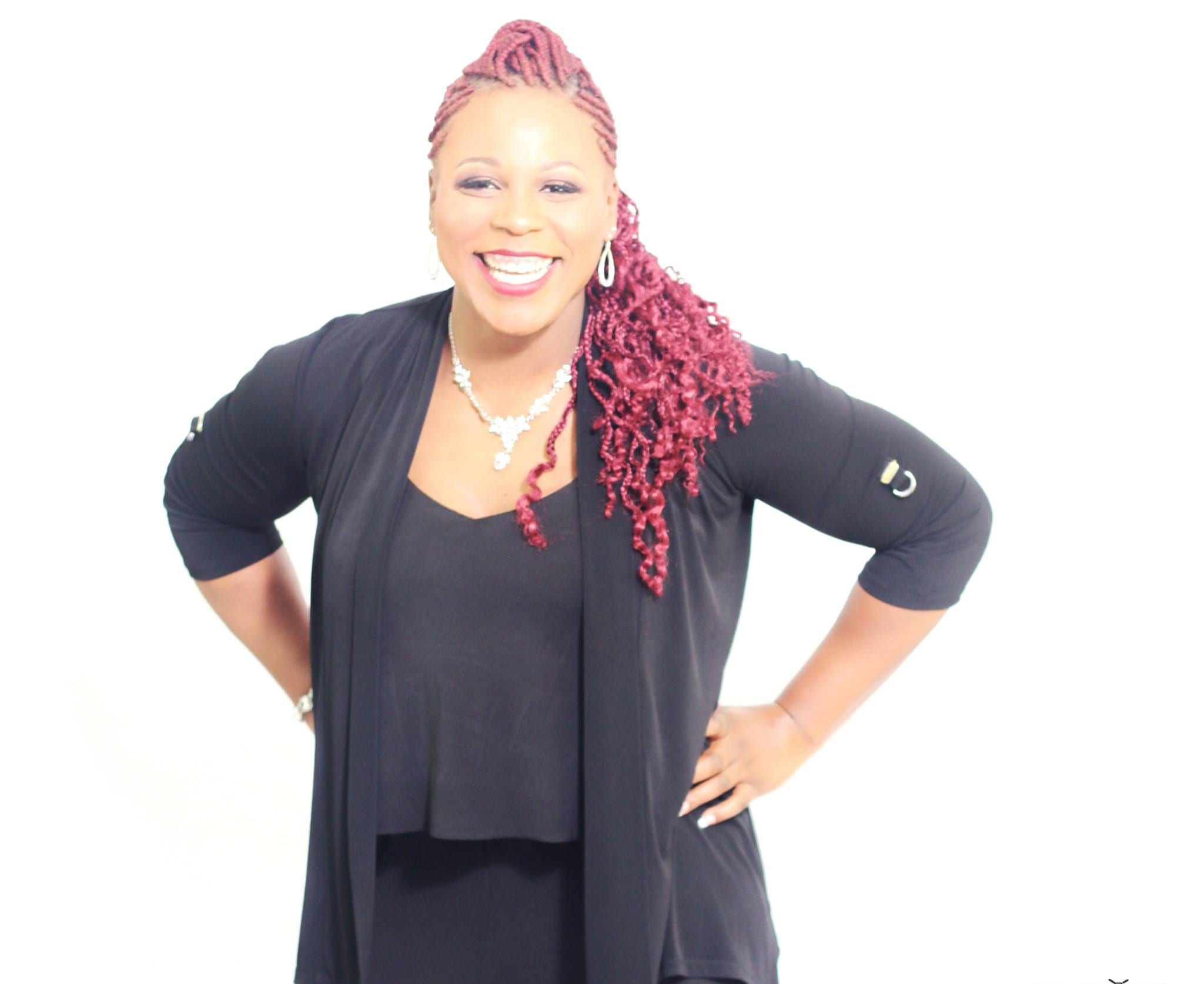 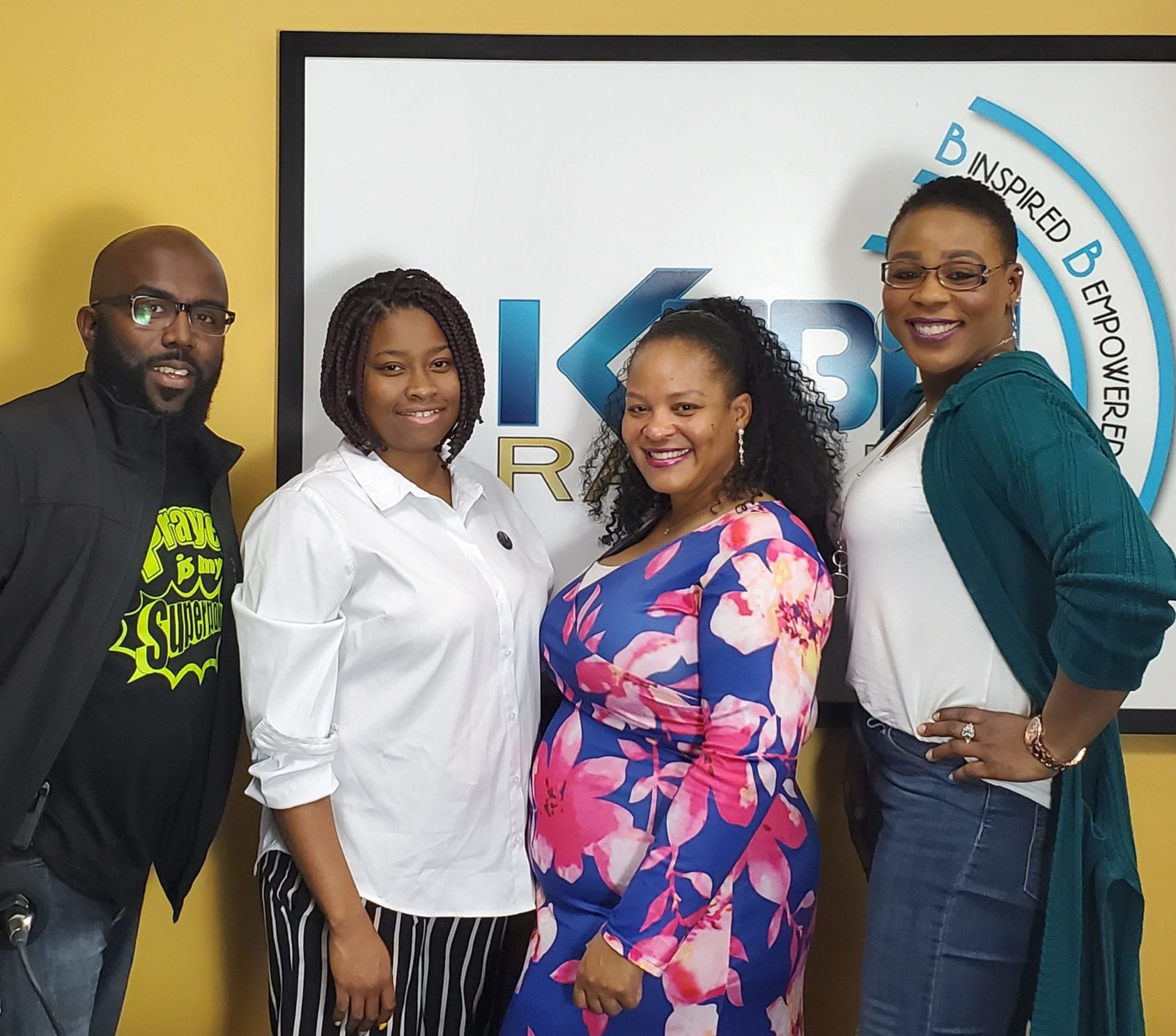 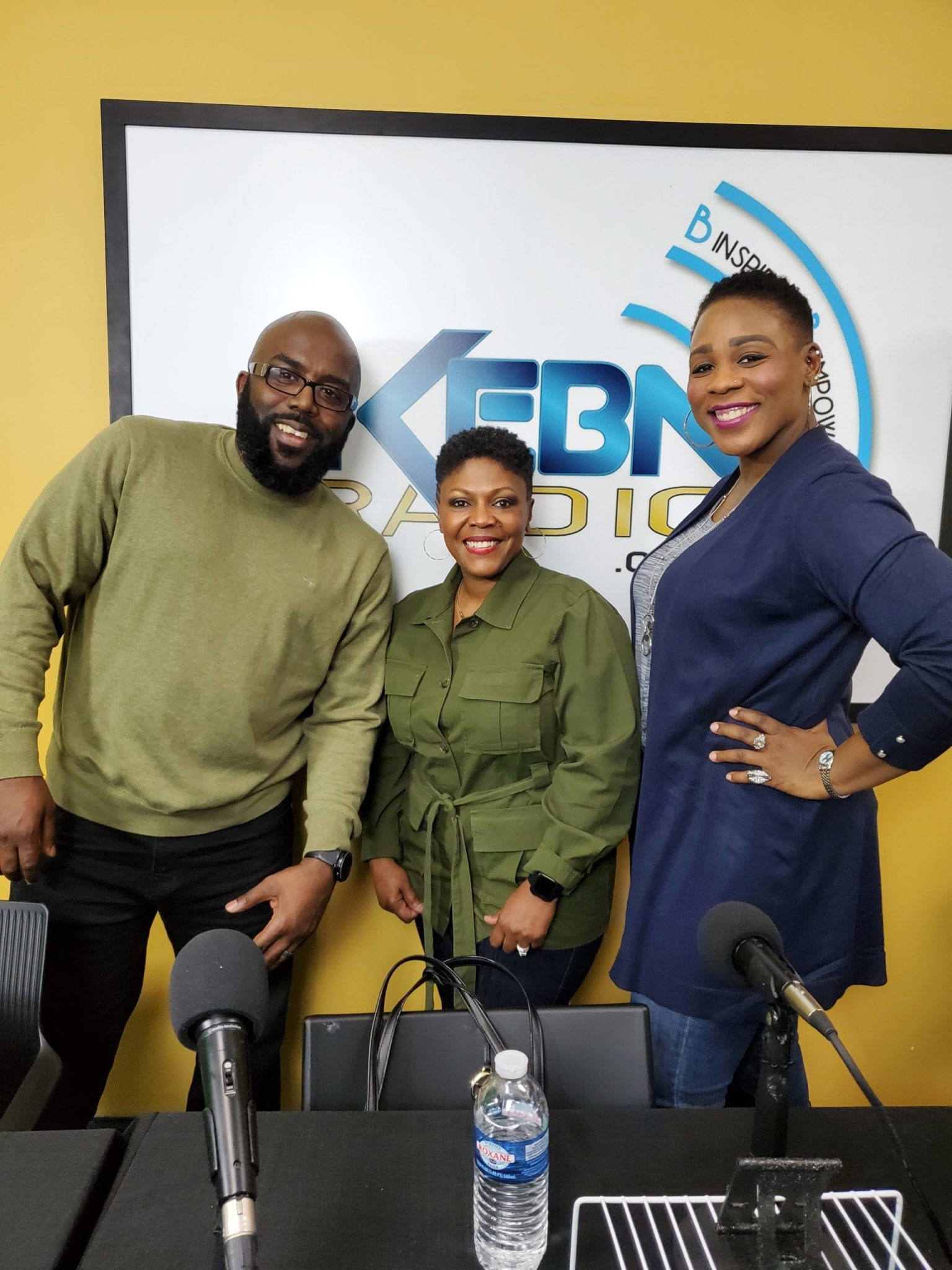 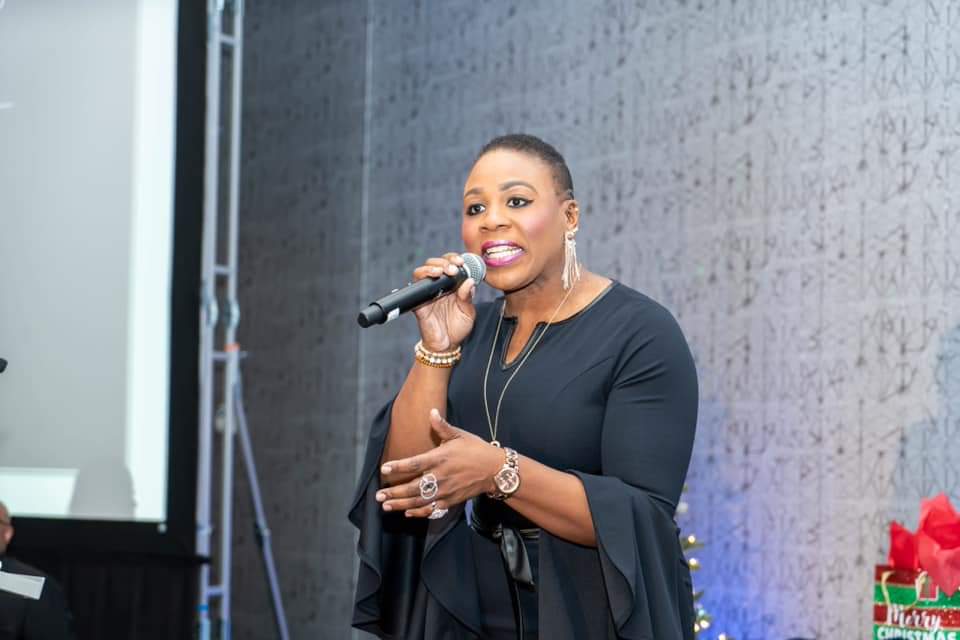