I am a songwriter, composer, and musician in the band Avenue Army. My mother told me that I was always keeping rhythm and tapping my hands and feet to the beat of the music, even as an infant. Besides banging on pots and pans as a toddler and running around signing and playing a toy guitar in my early childhood, I began playing violin and saxophone in third grade, but neither one of them lasted. My mother bought me an electric guitar for my ninth birthday, and I began teaching myself to play right away. I wrote my first complete original song when I was eleven and began forming my own bands at that time as well, doing performances as school dances and talent shows.

All throughout Jr. High, High School, and College I played in local bands and wrote songs, but my life took a bit of a detour from music in my early twenties as I developed a crippling addiction to alcohol and drugs. In 2009 I formed the band Avenue Army in Saint Paul, MN, but we did not get serious until 2013, which is when I finally got sober.

Since then, we have toured nationally, moved from the midwest to the west coast, released one full-length album and several EPs, we have been nominated for a San Diego Music Award for our album “Holding Steady”, and our music, mindset, drive, and work ethic has never been stronger.

There have been many struggles along the way. Telling your parents you want to be a “rockstar” for your career does not usually gain a welcoming response, but I will say that my parents (my mother, especially) never gave up on me and always told me to chase my dreams.

My problem with alcohol and drugs was apparent to me at a young age because I never knew when to stop. The problem turned into full-blown, chronic alcoholism when I was 22 and I rode it out for the better part of a decade. During this period of time, Avenue Army was active in the midwest and playing local shows but I was unable to stay sober and would often show up to rehearsal and to shows drunk. There were several times where my bandmates had told me that they would no longer watch me “kill myself”, which would cause me to sober up periodically. There were plenty of other destructive consequences going on as well, which included trips to the psych ward, hospitals, rehab centers, loss of friends, hurting the people close to me, etc. It was a very dark time. I did manage to sober up in late 2012 though, after almost dying on more than one occasion. Witha clear mind, Avenue Army was able to leap to the next level and we started touring with and opening for bands like 3 Pill Morning, Saving Abel, and Alien Ant Farm.

Another area of struggle in trying to be successful in the music industry is the fact that there is really no school to teach you how to do it, and my experience has shown me that having a band is the same as having a business. All of the business components are there from marketing to PR to sales. We have been running Avenue Army like a business for several years now and it has yielded some success for sure.

Also, this is a marathon and not a sprint. I am in this for the long haul. It can take numerous years to make a splash in the music industry, but I have always been of the mindset that the only way I will fail is if I quit….so I will NEVER quit!

Juggling a day job, family, commitments, sobriety, and still making my band a top priority has been difficult, to say the least, but I feel it has shaped my character and I have grwon a lot because of the experiences I have had.

Avenue Army is a rock band. It’s pretty simple and straightforward! I would say we specialize in writing songs that people can relate to and enjoy listening to. Our sound has a definite 90s grunge and pop-punk throwback to it, but we have started growing out of that. Our newest material is sounding more like rock or hard rock. We are trying to be unique in the sense that we do not want to fit in so closely with everyone else but we still want the elements in popular music that are recognizable and get people’s attention. We are a mid-west band that is based in San Diego, signed to an LA record label (Cleopatra Records) and has a different sound than any other San Diego band, which I believe will ring true when we release our next EP this year.

I would personally define success as being able to do what you love and still take care of yourself, your loved ones and to make an impact on other’s lives in a positive way. 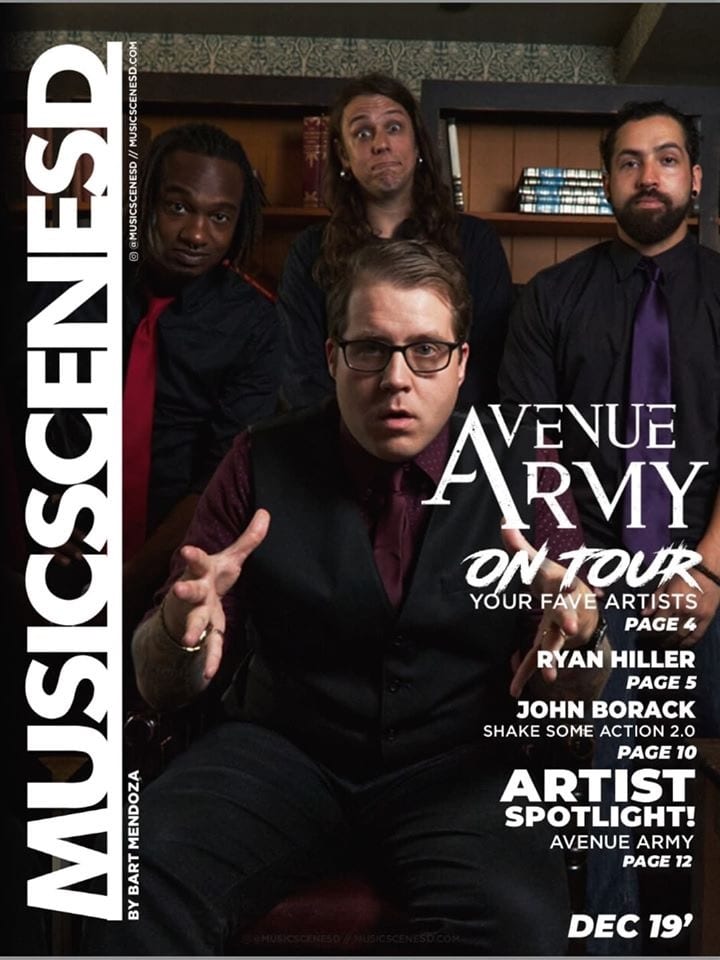 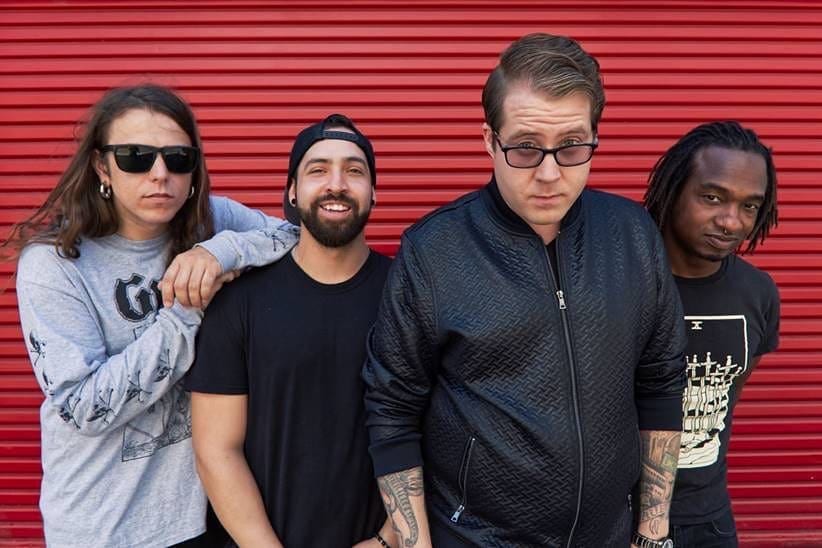 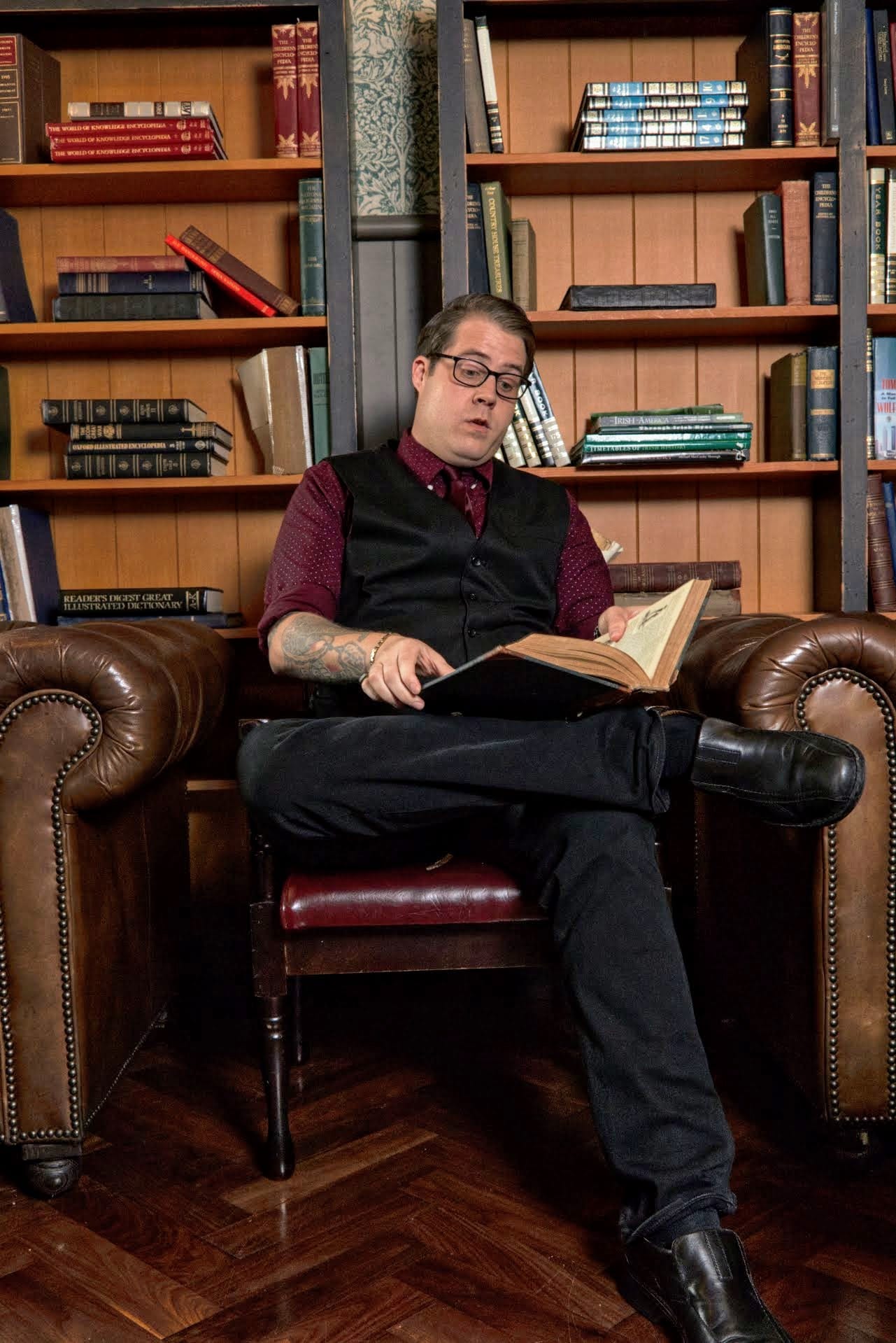 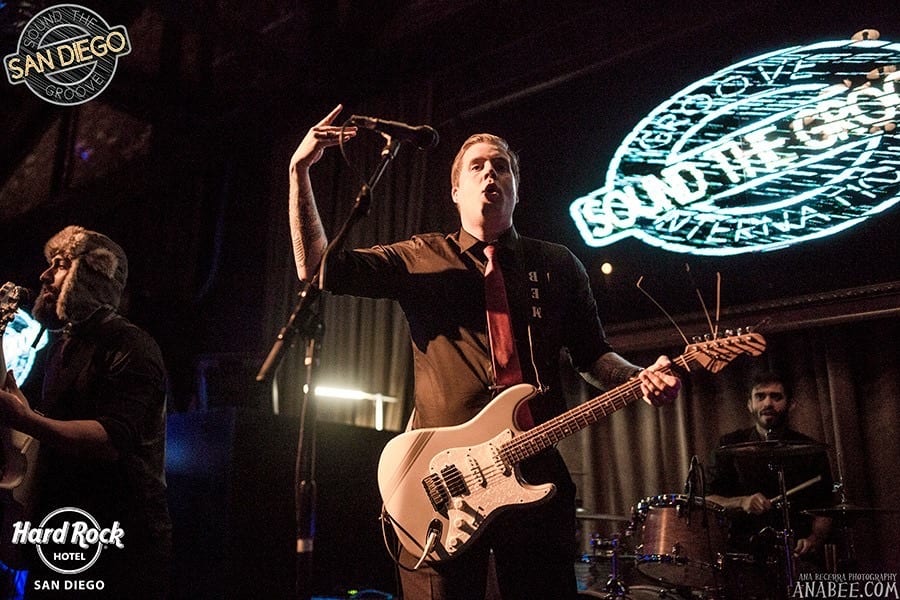 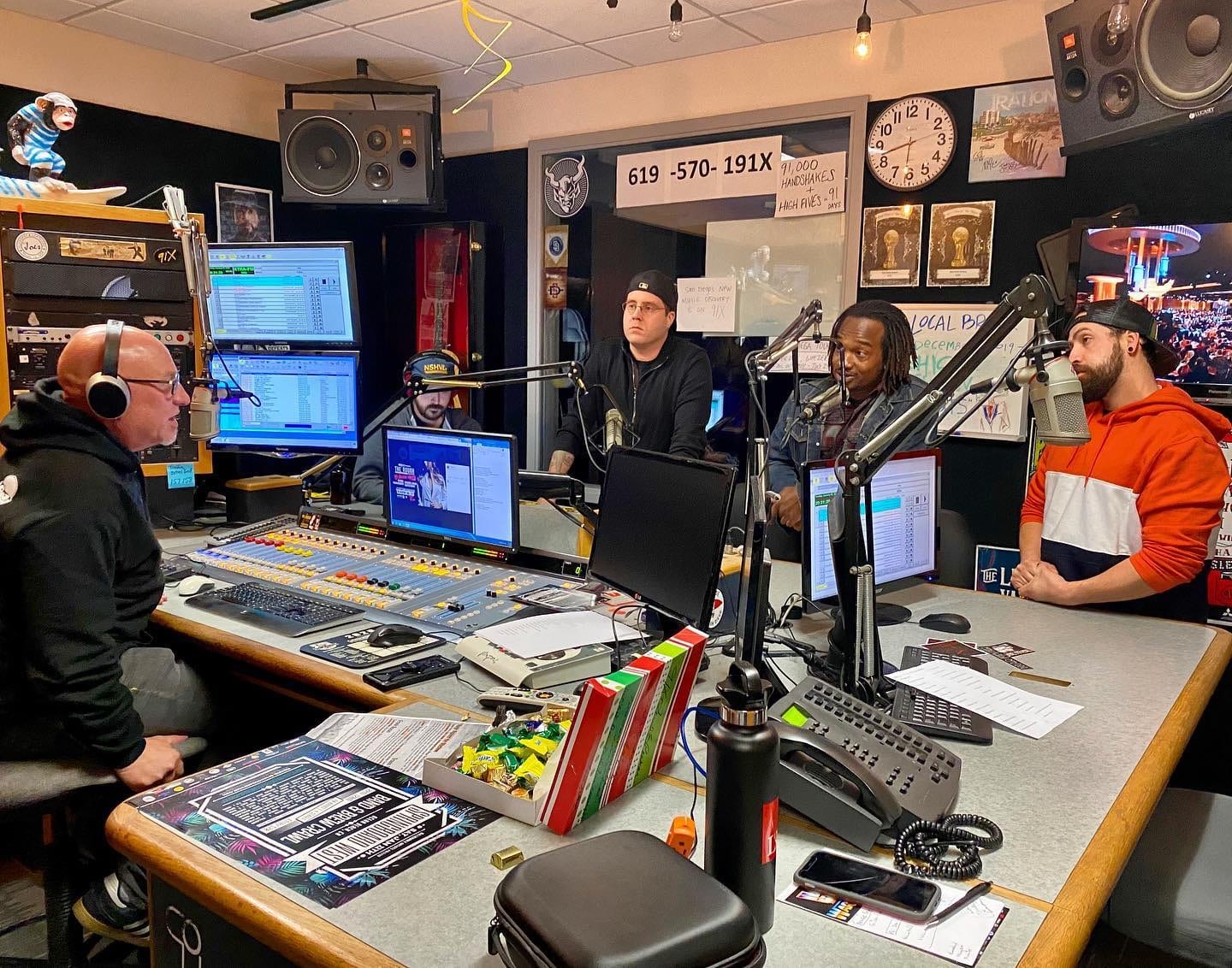