This journey started long before I consciously knew I was on it. Between the ages of 3 and 6, my step brother at the time would film home videos for his high school class. Some of these included short films of me dressed up as a ghost, fading from one side of the door to the other, and dancing to Britney Spears “Oops I did it again” during the end credits.

Around the age of 12, I began writing short stories on my families first laptop computer. Microsoft Word was my go-to. Those written stories turned into scripts. I would manually set margins in Microsoft Word to match the script format, so you can imagine how excited I was to learn about Final Draft. I actually wrote an entire feature length script in 3 weeks after downloading it. Of course, my scripts then was just the imagination of a child spewed into text on pages. I knew the beginning and end of my stories but I let the “body” create itself.

When I started high school is when I “graduated” from just writing scripts to actually filming something. I filmed my first documentary called “Homeless in Hanford”. The film followed and highlighted the perspective of a homeless individual living in our small town.

My next film was Embrace. A feature-length found footage horror film I shot in Cambria with a few friends of mine. The idea behind this film was inspired by a mini series I wrote titled Our Little Eden, a sci-fi post apocalyptic show about the sun “going out” and the worlds inhabitants living in and with darkness.

The film that really started this journey, however, was Drug of Choice. This was my first film in a festival and is still one of my personal favorites to this day. The film focuses on the brutality of addition, and the affects abuse has on a family. After completion, I sent Drug of Choice to rehabilitation centers all across America in the hopes that if there was someone who needed to see it, they would.

It has not been a smooth road, and I am grateful for that. Navigating rough terrain strengths those who are able to make it through.

There have been plenty of moments I wanted to give up, but in a strange way, I don’t think I can. Filmmaking and storytelling are all I know. Even from a young age, I told myself not to have a plan B, and that by having one, I would subconsciously cause plan A to fail.

I also know the struggles will only ever continue to evolve. I had struggles during my low budget student film, but those struggles won’t even compare to the struggles of handling a multi million dollar feature film. However, I know for a fact experiencing those early struggles have allowed me the opportunity to learn and hopefully better navigate the waters of this industry.

Through filmmaking, one of my goals is to hold a mirror to the audience and make them question themselves. Their thoughts. Their fears. Their behaviors. They’re regrets.

There are many themes that I cover through my work, such as addiction or abuse. But there is also another very subtle one: to live life without regret.

Macedo Productions are films that are entirely written, produced, and directed by me.

I have directed and produced other projects but I do not consider them to be a “Macedo Production”.

To be honest, it is difficult for me to gage my own success. I’m quite possibly my hardest critic. I am never truly satisfied with the end result of a project.

But that’s both a blessing and a curse, I suppose. The constant burning need to do better could be the very flame that keeps me alive and moving forward.

I truly tend to believe I am merely a passenger on this journey. I don’t feel like I am the captain of this ship called life. I only feel as though I am an observer, or commentator, if that makes sense. Either way, I will continue to put my trust in the universe and keep my eyes open, ready to capture life’s experiences. 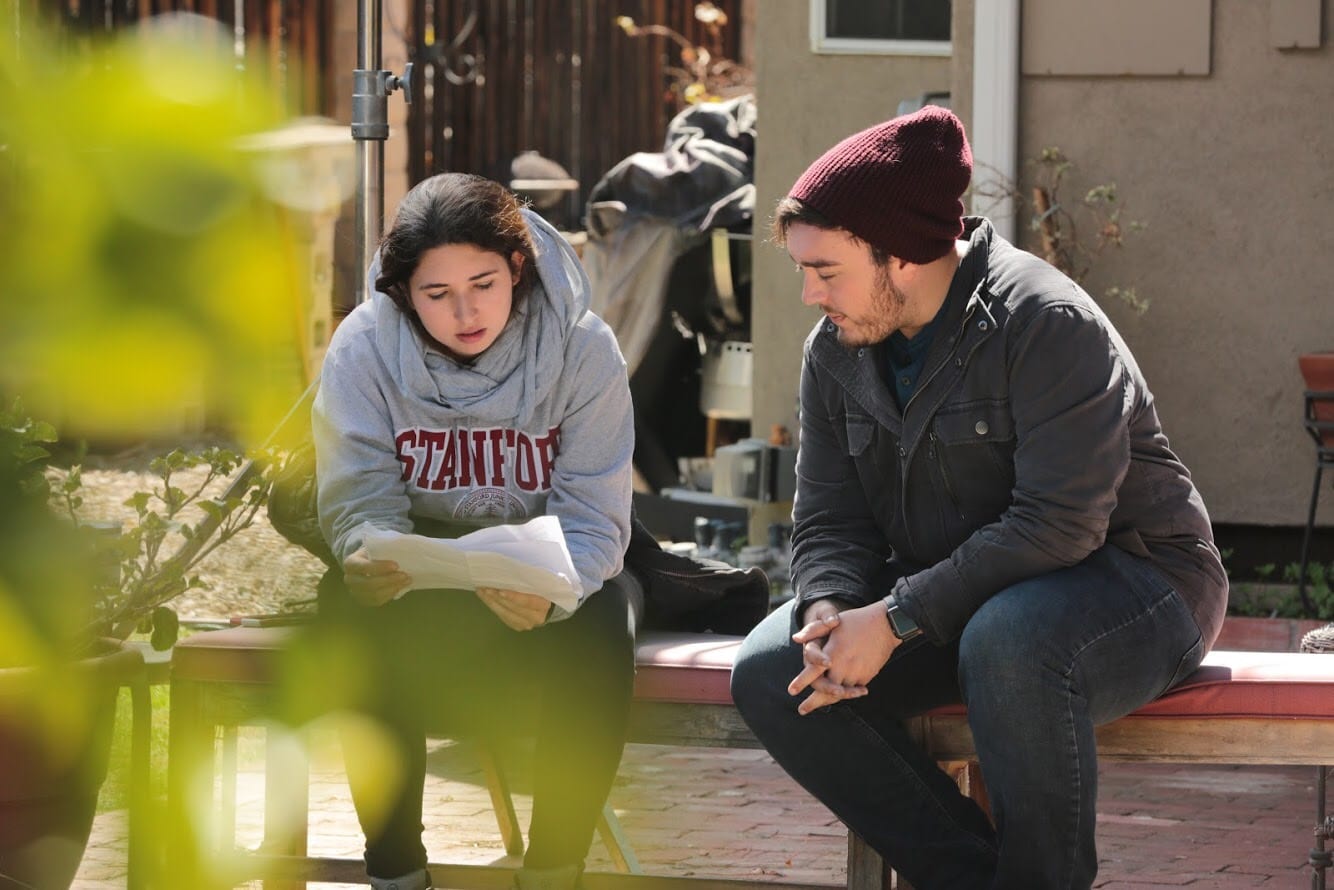 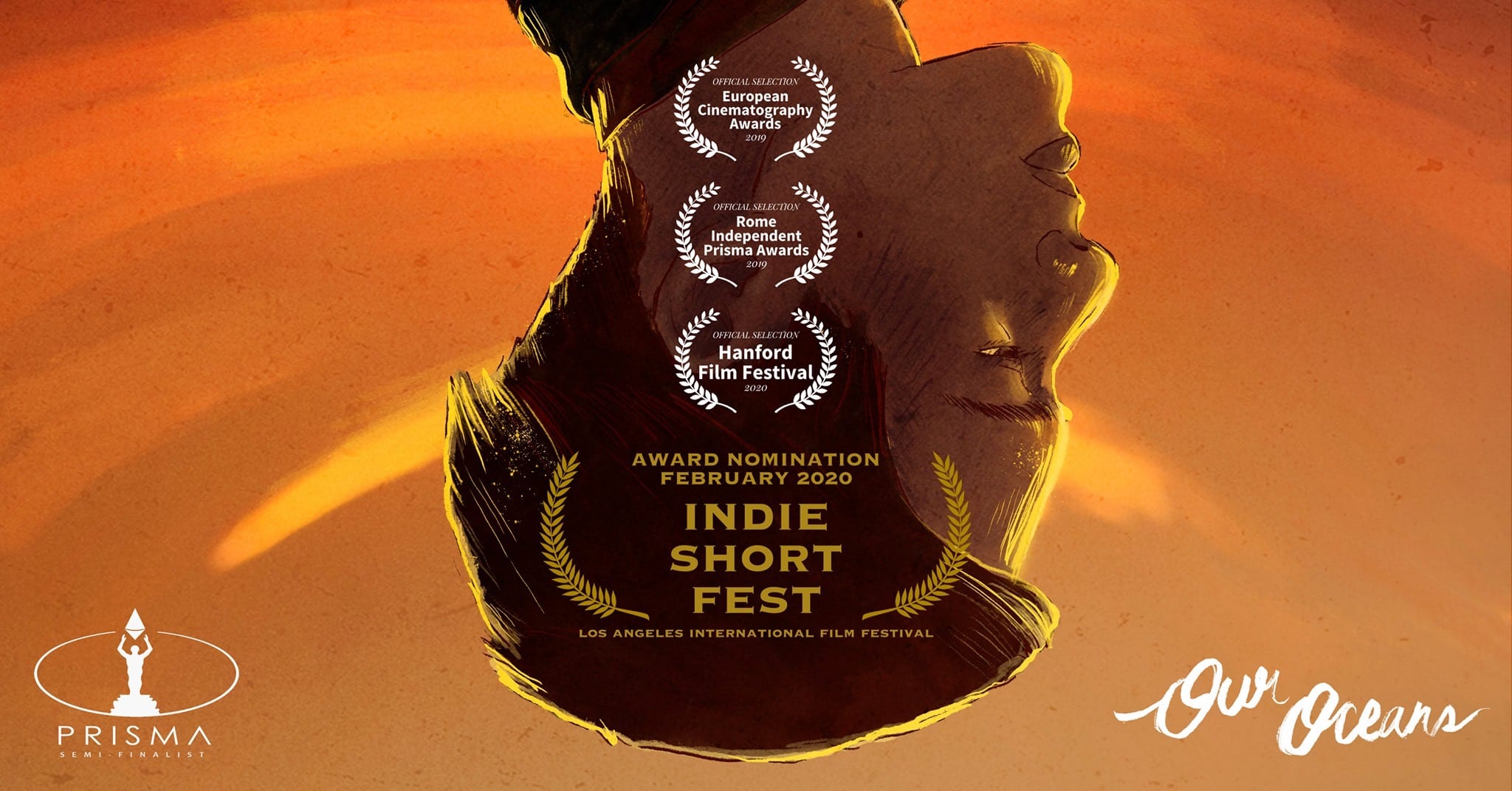 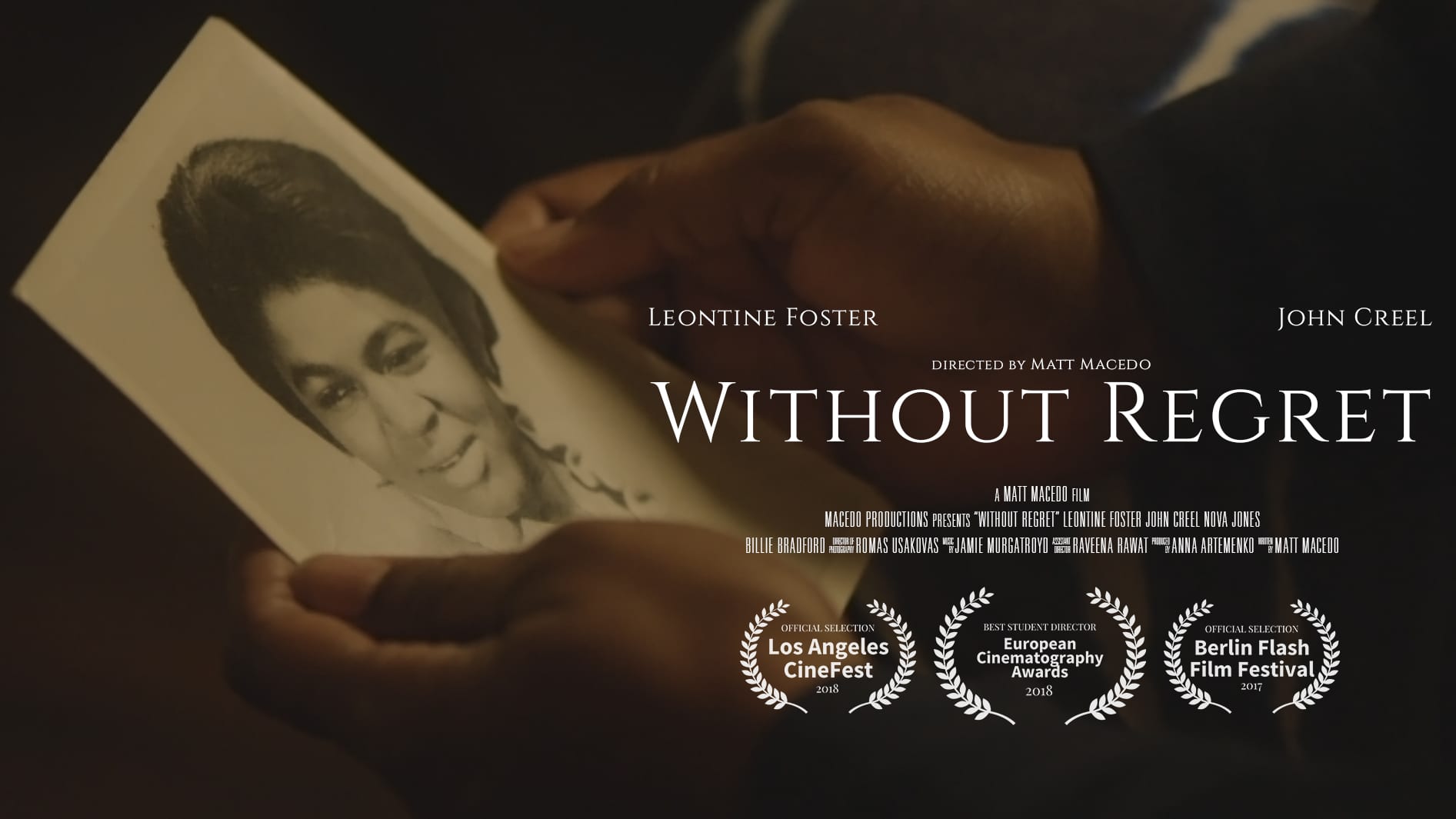 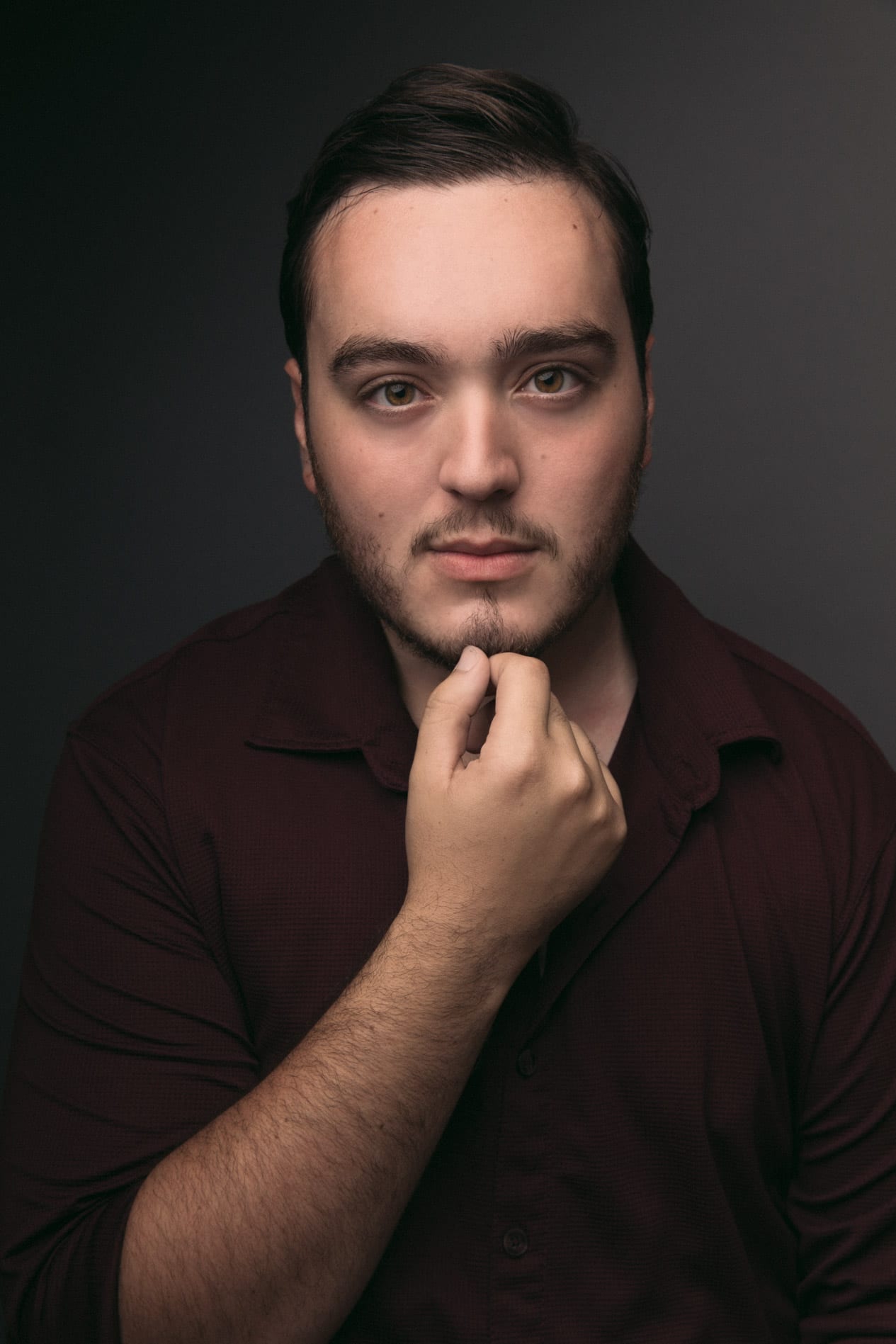 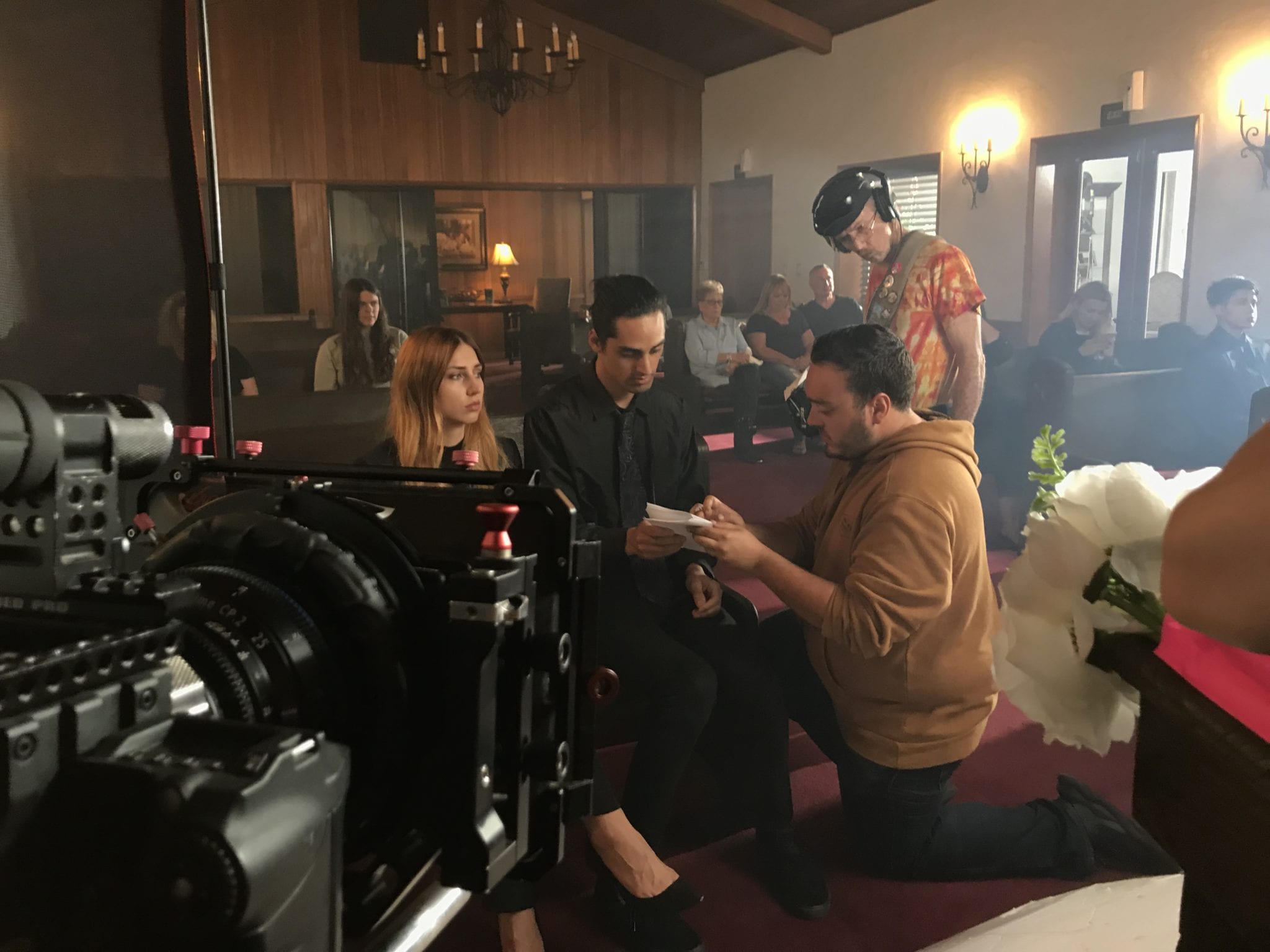 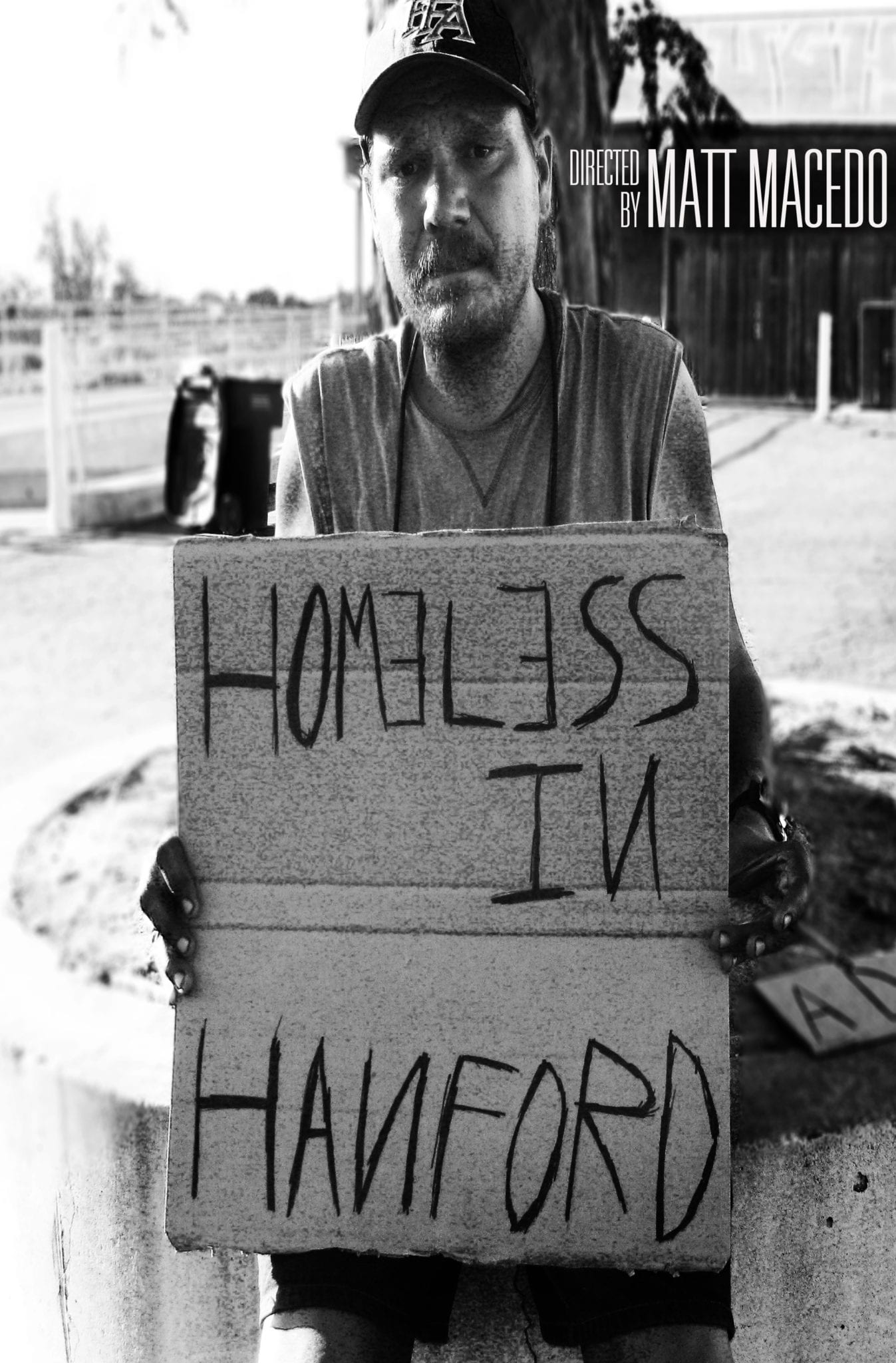