I am an only child and I fell in love with movies when I was very little. They would keep me company and I would go everywhere with my portable DVD player and my discs (before we had smartphones and movie streaming!). I loved to rewind my favorite scenes and learn the lines. That is how I figured out that I wanted to be an actor. I started acting in 4th grade in the school production of The Lion King Jr. A few months later I was asked by an art class to be on a segment for PIX11 News called “It’s a G Thing”. Seeing myself on TV was so cool and I decided I wanted to take acting more seriously. I started taking classes and found out about the acting websites where work is posted. Thanks to that, I started getting background roles and I learned what it s was like being on real sets. I have worked on many short and indie films and through someone we met on a set, I was able to be a series regular on the web series “Facts of Life” on YouTube.

In 2019, I was nominated for a Young Entertainer Award and a Young Artist Academy Award for my role in “A Thursday Drive” which can also be seen on YouTube. I won the Young Artist Academy Award for best teen actor in a short film and it was such an amazing moment. It really made me feel that I am on the right track. This year I was focusing on my freshman year in high school and haven’t done too much acting. I was cast in the spring play at my high school but we had just started rehearsing before they closed the schools for COVID-19. We will now do that play in the fall instead I hope. While at home I have been lucky enough to be a cast member on “The Quaran-teen(s)”, an IG TV show which has been a lot of fun and I was cast in a short film “Don’t Keep Me Waiting”, which I am filming from home.

It has not been a smooth road. There is a lot to learn and this industry is not easy. When I was just starting out, we didn’t know where to begin and we signed (at different times) with 2 managers that ripped us off. They would charge for things we slowly found out they should not have been charging for. There are a lot of people out there who try to take advantage of young actors (and parents) who just starting out and don’t know any better. Be careful, do a lot of research. Ask a lot of questions to other parents and young actors who have been in the business longer and see what they are doing and how they are doing it and who they are working with.

I am taller and bigger than most teens my age and it has been this way for a few years. Because of this, I think directors see more in the bully roles. It is not really what I specialize in and it isn’t at all who I am in real life, but I have played a lot of bullies.

That is a tough question. I would be happy and feel successful if I was working a lot. Even in smaller roles… Ideally a leading role on film or TV but smaller, supporting roles are fun too. There many actors whose faces we know just from playing many supporting roles and I would be ok with that. I am starting my sophomore year soon and I hope to be successful at school as well as in my acting career. 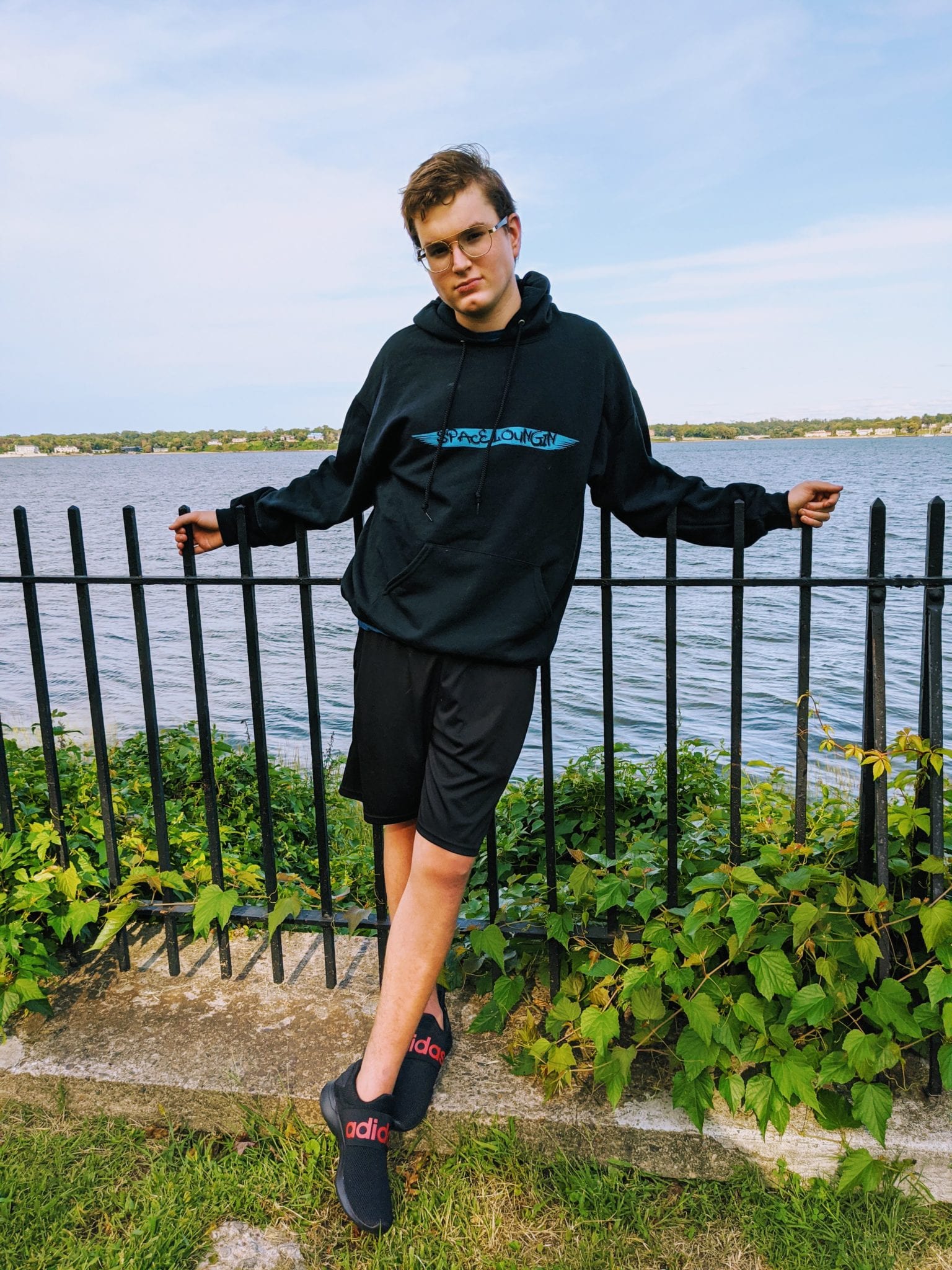 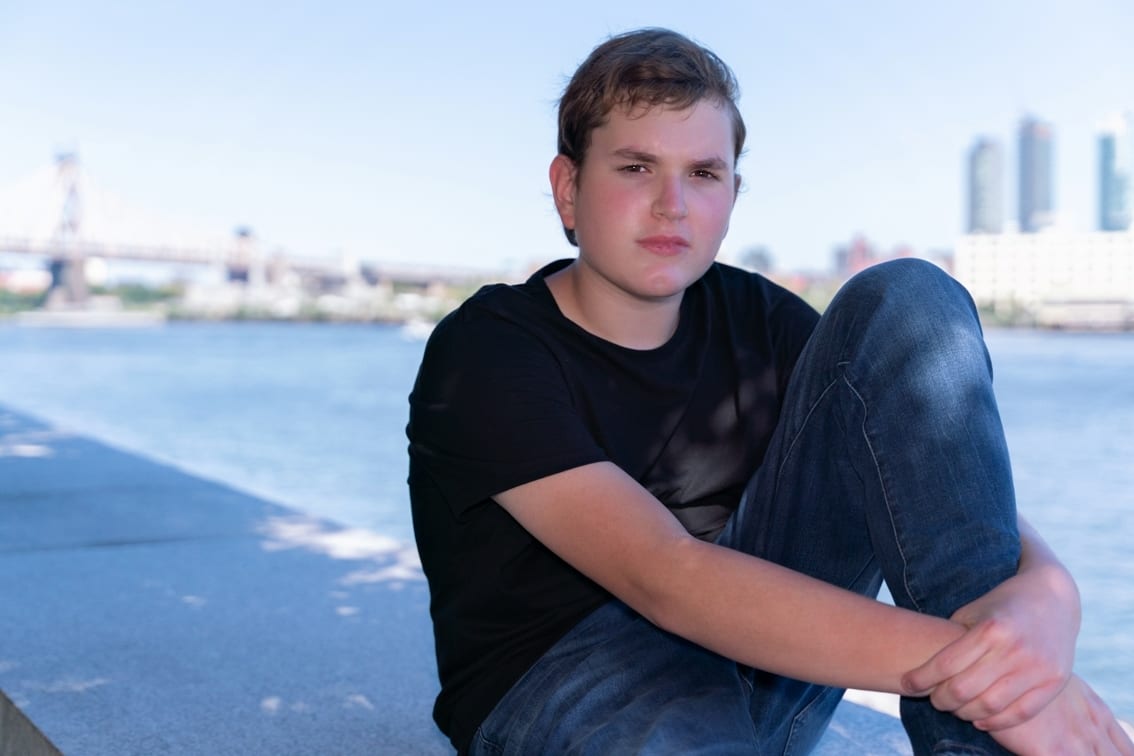 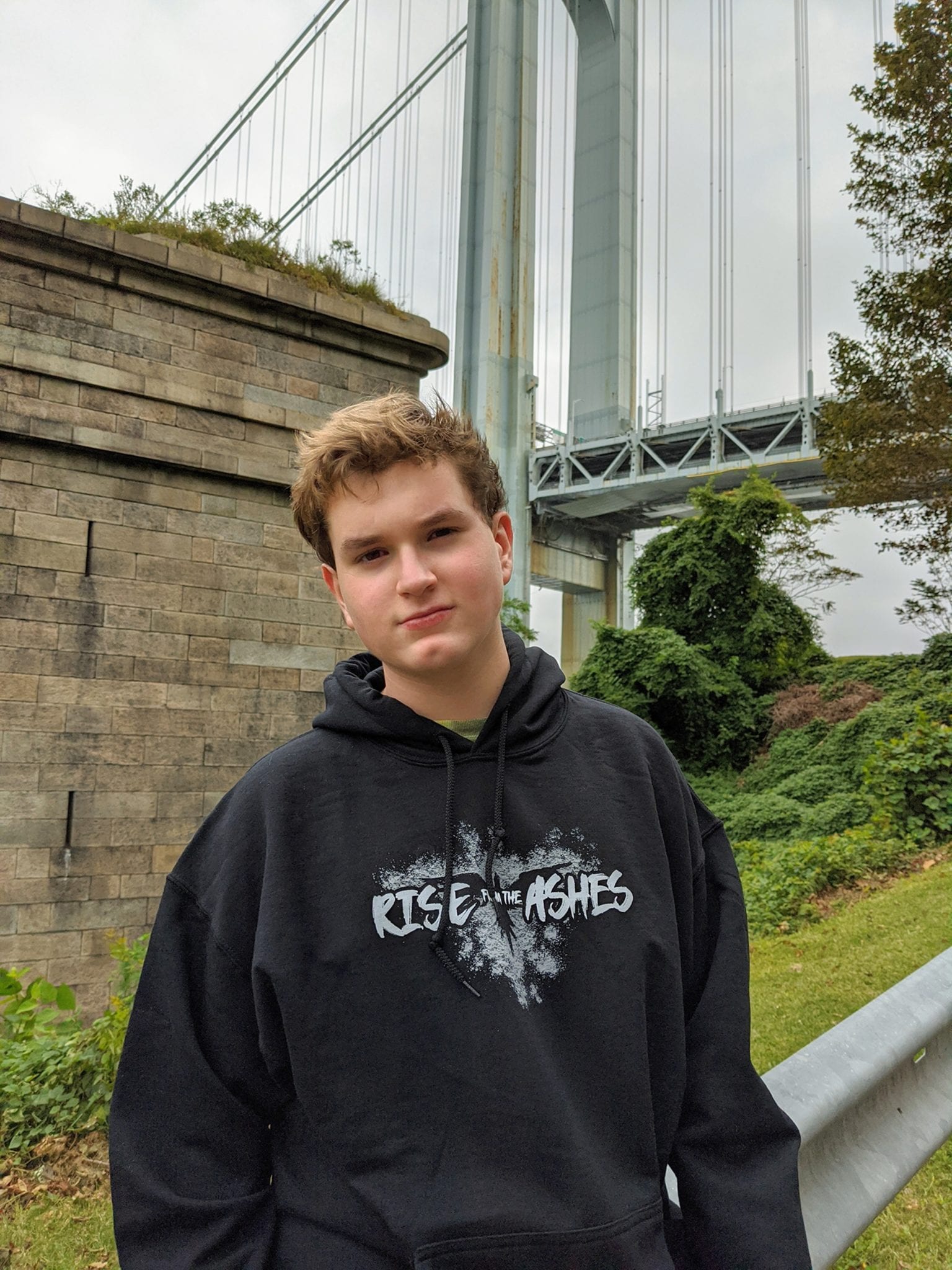 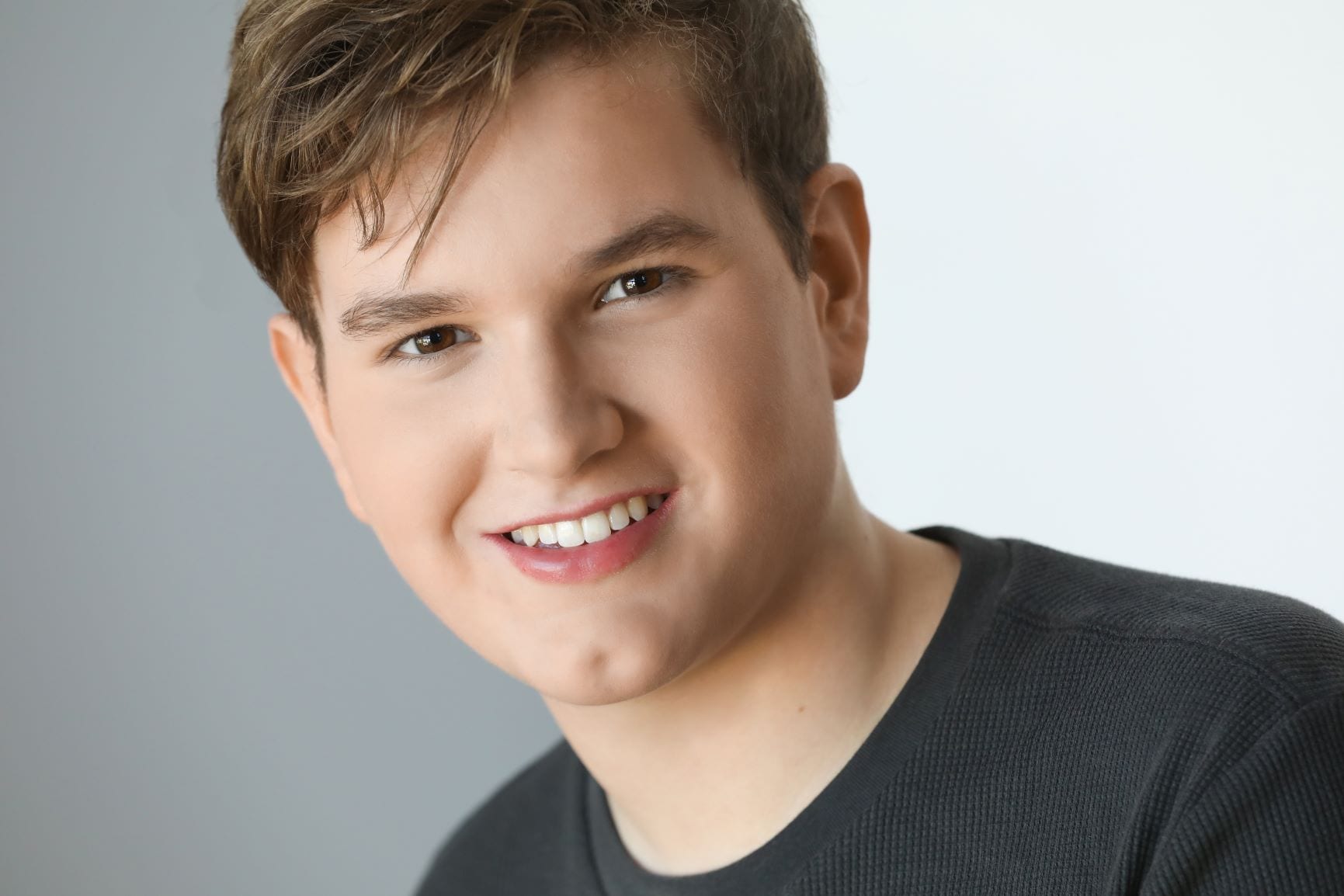 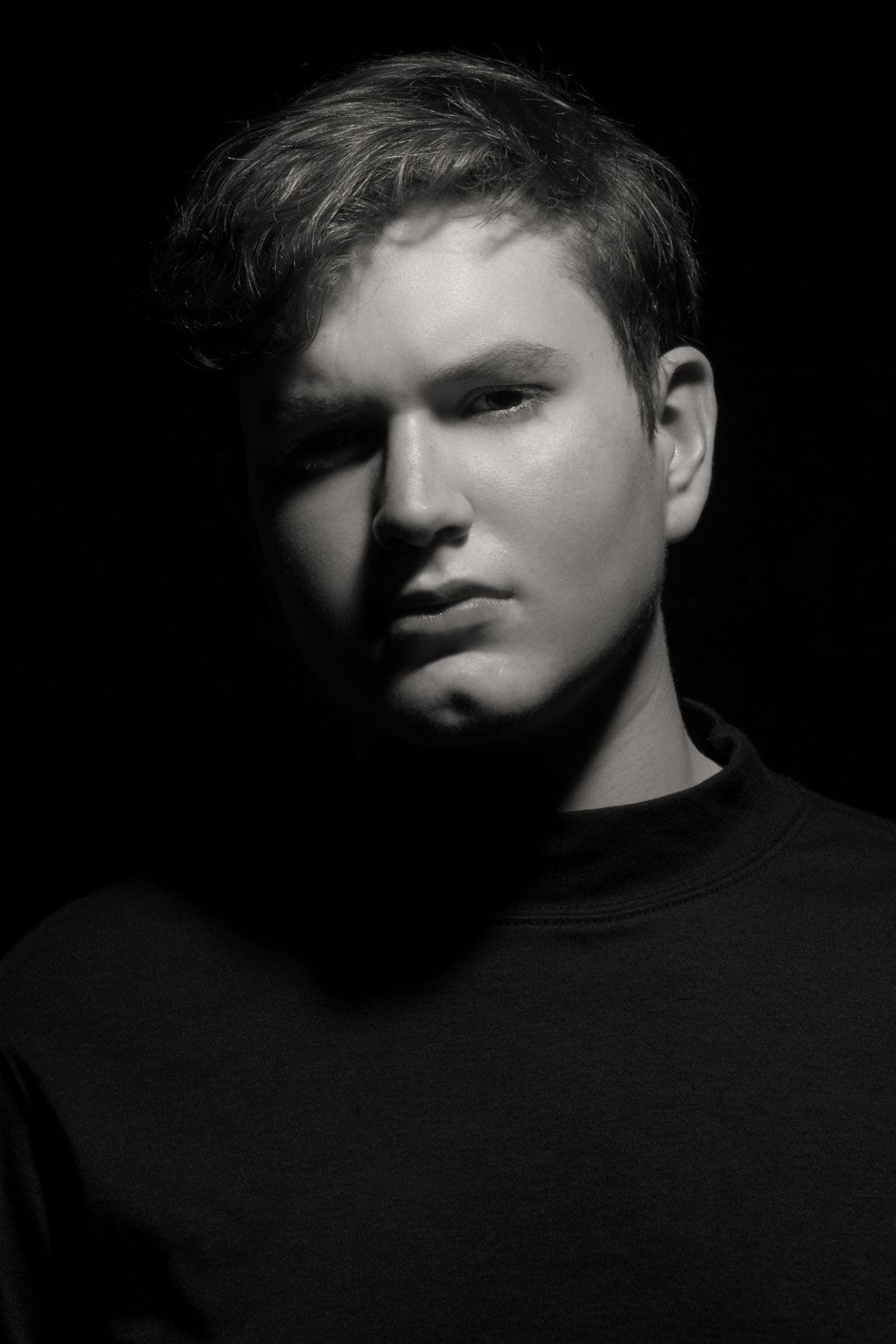