I started my acting career in New York City. I worked on an off- off Broadway production, of Tennessee Williams’s, Camino Real. This was in the 80s, I had been modeling and acting in commercials, but studying Acting with Susan and John Strasberg. A writer I met, Guerdon Trueblood, suggested I move to LA for pilot season. I met with quite a few casting directors. However, nothing much was really happening with a writers strike. However, I met a brilliant actor, Robert Knepper, in my 1930’s building’s laundry room. Rob suggested I work with his coach at Roy London Studios. Ivana Chubbuck was my coach. She was instrumental to me as an actor. She taught me how to access myself and use it in my acting work. I started working mostly on films and theatrical productions. Later, she suggested I get certified as a Chubbuck instructor. I also, worked for her studio as a youth acting coach for a few years.
Surprisingly, the teaching upped my own acting abilities. Seriously, love teaching and still do.

Smooth acting career? Not so much for me. I worked very hard honing my craft. I would come close to booking roles, several of the films would loose funding, or something. I’d get depressed, yet, I was blessed with a strong supportive friendships and family. I kept my focus on acting and I truly believe God had a plan for me. I kept working on what came easily for me, at first, commercials and modeling.

Finally, I began working more on films after a 2 line role in James Wan’s, Conjuring 2. James is genius and had me play Louise DeFeo opposite the talented and lovely, Vera Farmiga. It was a flashback scene in the beginning of the film. At the films premiere, I met actress, Bonnie Arrons, she referred me to director, Mark David for his film Starf*ckers, due out this year. In this comedy, I play a stylishly sleezy, but fun, Casting Director, Rebecca. She finds a young actor, Erik Fellows and targets him for a film and herself.

What comes forth for me with castings, that I have been cast in , are mostly characters. A fun character is worth its weight in gold. I have zero fear with exposing my inner self and going to the edge. My focus is always on the other actor, affecting them. I act with no holds barred. I’m not afraid to make an ass of myself, if that is what the character is doing. That fearlessness has taken me decades. I’m still here.

I define success completely by doing what I love as an actor. The more I get to work on projects , I believe in, with people I enjoy being around, this is what success means to me. I’m a go with my heart girl.

The Madams series pilot is out, tomorrow. In that, I play Olinka, a tough madam with a mission. The past few years, I have even produced projects I felt strongly connected to.

Thank you for this interview! Buzz Magazine always inspires me with your well written and interesting articles!

Stay well and productive, all will shift soon. 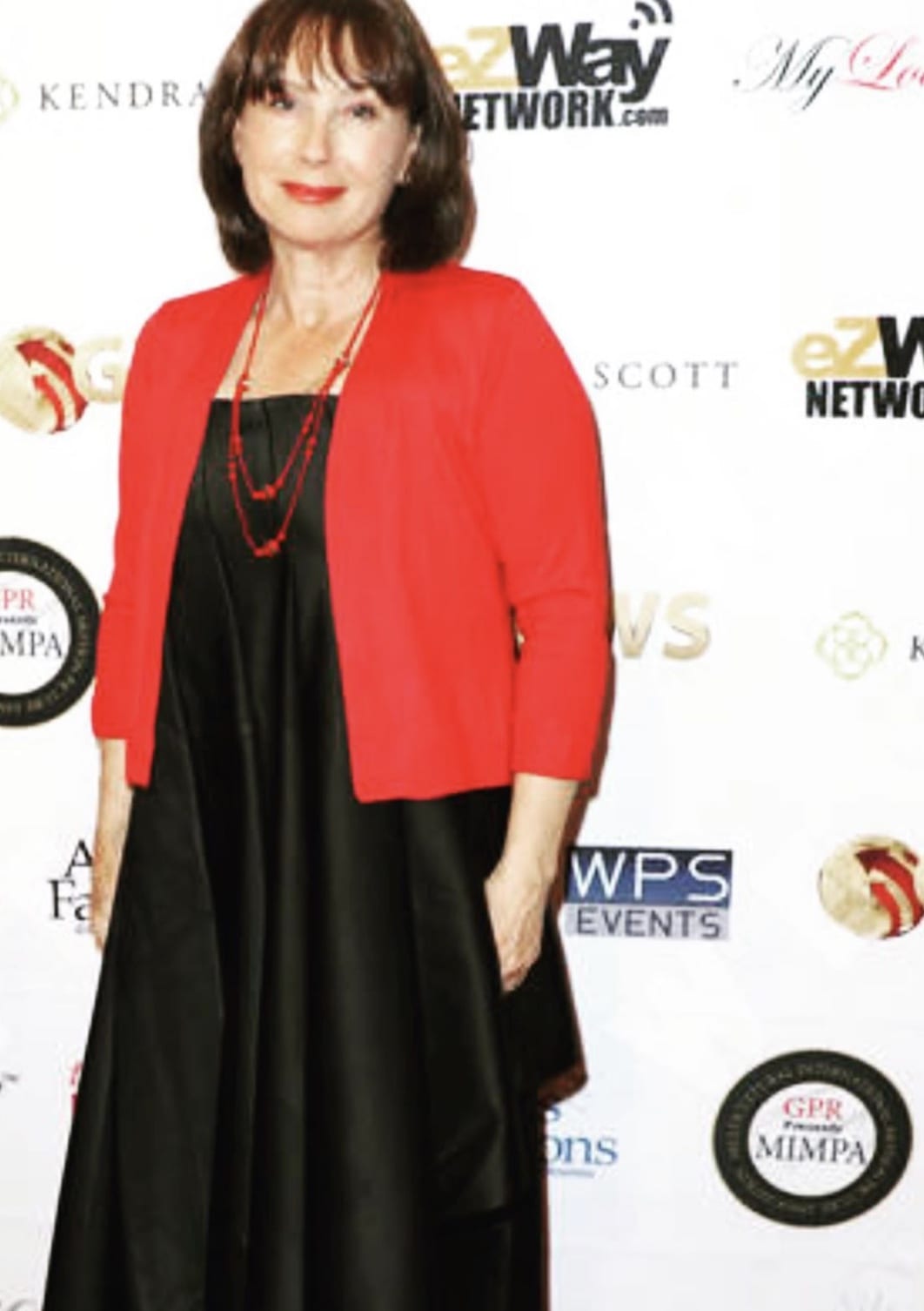 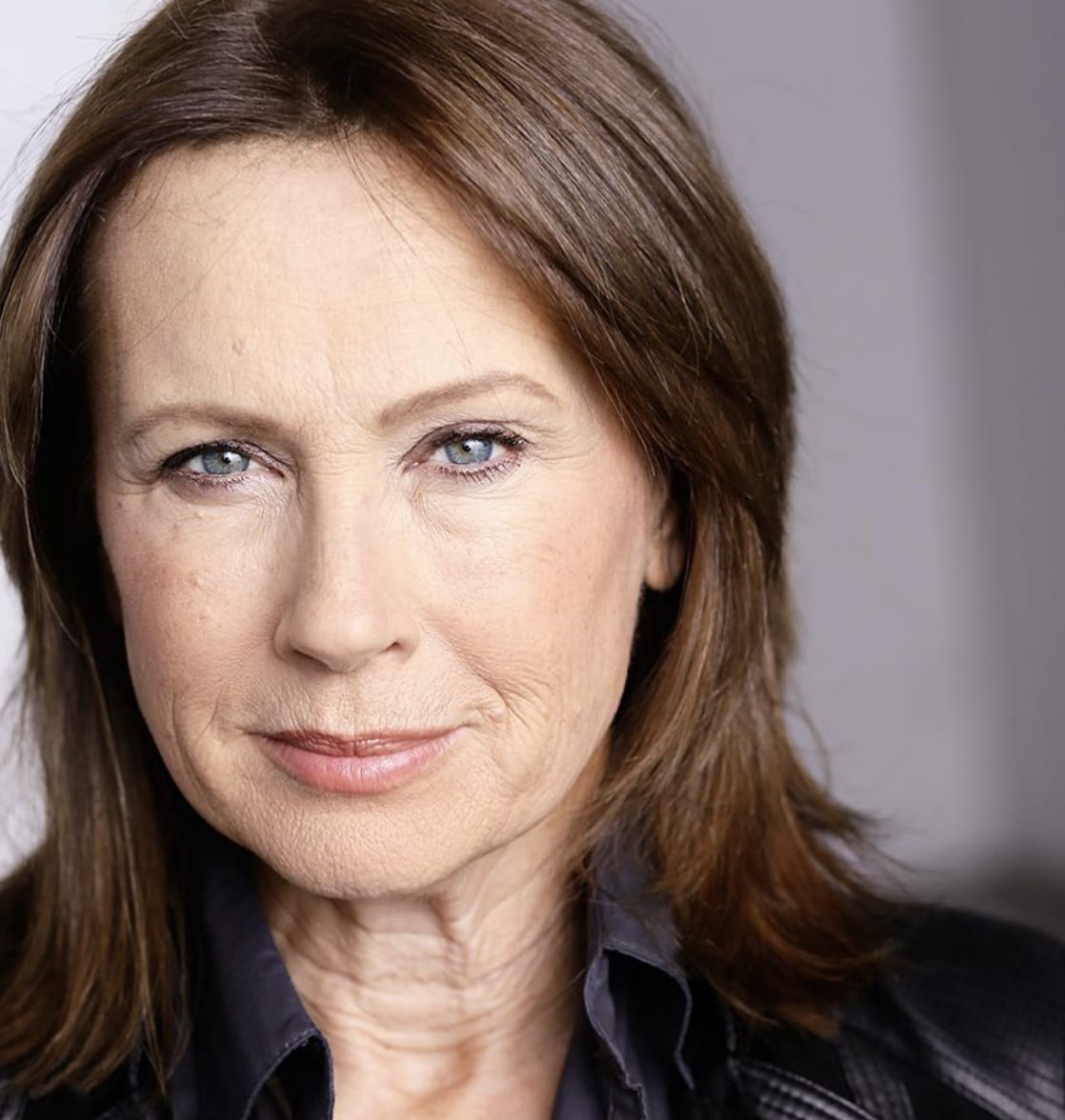 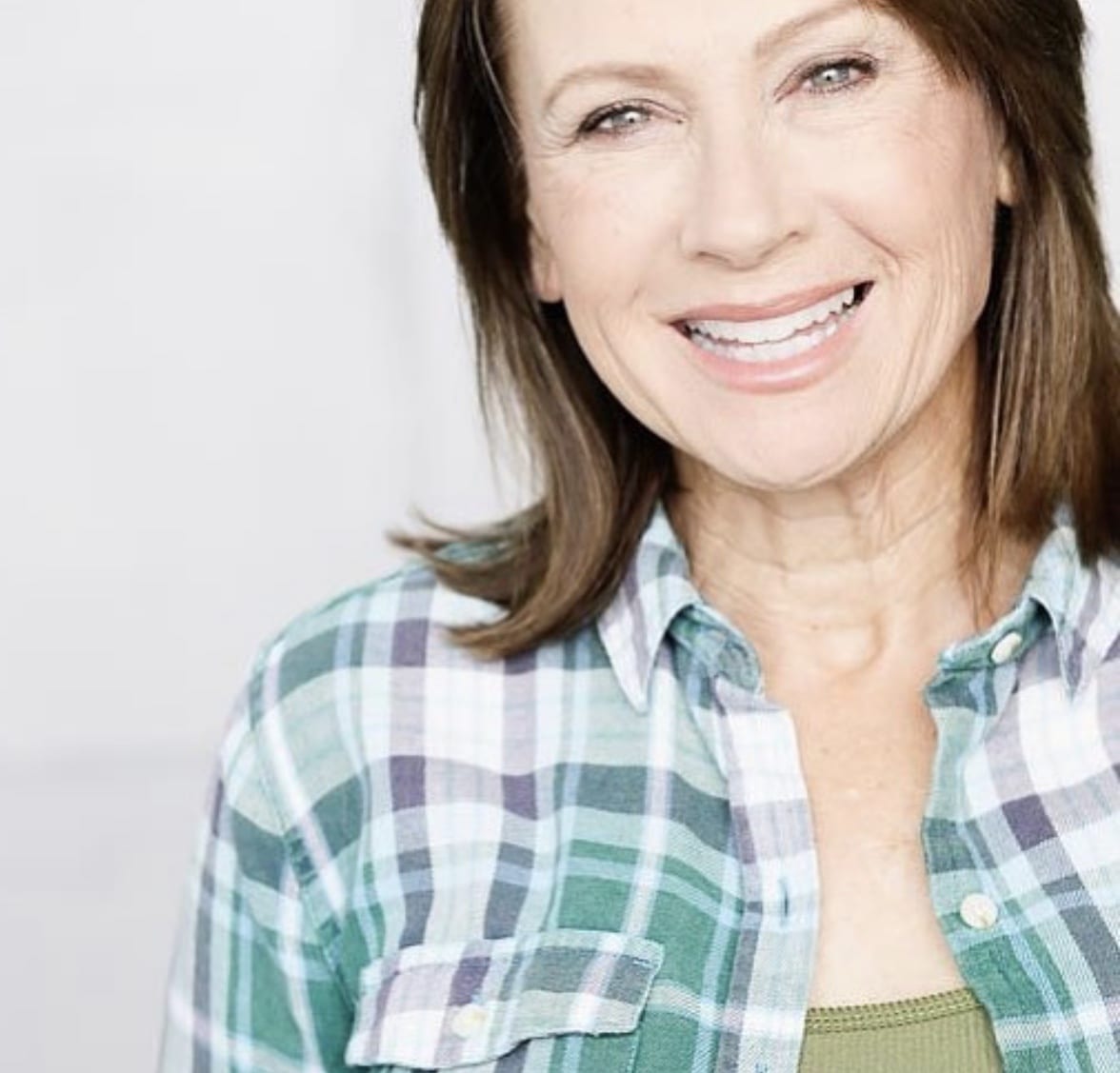