I have always had an interest in music. After high school, I chose to pursue it professionally. A customer at my work recommended that I contact Gwyn Sanborn (vocal coach/good friend.) I went through 2 years of vocal training with her, and always expressed ideas that correlated with production and songwriting. That’s when she introduced me to Thomas Barsoe (CEO/Founder of OC Hit Factory). Thomas has taught me many valuable lessons in music, and even knew the financial struggle I was going through. With that, he made it possible for me make music in a professional studio with great quality. As a matter of fact, he was the one that told me I am better off as a songwriter. That was when I decided to master my craft in songwriting. Through Thomas, I met Lars Halvor Jensen (CEO of DEEKAY Music/my mentor.) Lars has given me opportunities to grow in music and business. Throughout all of this, I went to school for business. A friend in my class told me to reach out to Andria Schultz (CEO/Founder of Network Smart), who taught me the value of networking and finding my “why”. I also had a professor, Peter McLaughlin, who told me to reach out to producers in LA, and thats when I reached out to Synematik (producer at Sony ATV and my mentor.) I drove to LA to meet with him and at first, it seemed to be a meeting of him just giving me advice and us going our separate ways. I knew I had to do something quick to continue to work with him. That’s when I said “Let me say something. Steve Jobs said if you want to be the best, you have to work with the best people. So with that being said, I’m going to work with you!” That completely changed the direction of the meeting, and from there we have written several songs together- one that caught the attention of Wendy Starland (who discovered and developed Lady Gaga.) That led to a songwriting collaboration with Wendy, Synematik, and I. I truly believe everything happens for a reason. I crossed paths with these people to guide me to success in the music business. Most importantly, they believed in my vision.

It has been a crazy journey! However, I am thankful for every moment. Coming from a family of 11/muslim household, I had to work twice as hard to prove that I have what it takes to succeed in the music business. The music industry is very cut throat with a lot of competition. With that in mind, I learned it is important to find your “why” and how to execute it properly. Along the way, I have faced a lot of rejection, and that only motivated me to keep going. I always wanted to put myself in a situation to learn and improve on songwriting -and that meant taking jobs as a intern at record labels just so I can be around the environment. I also went to college for business, and after graduation, I had to make a tough decision to either get a corporate job or stay working as a waitress and continue to pursue music. I chose music and continue to pursue it today.

I am an inspired songwriter/executive producer whose unique creative perspective challenges the status quo. I primarily focus on the Pop genre, but also well versed in R&B, Hip Hop, and Rock as well. Peace of Mind, a song that gives awareness to people who suffer from anxiety – is the first song I released as a songwriter with featured vocalist Matt Isaac. Peace of Mind’s music video shows my process of bringing a song to life. My business model of releasing songs with featured vocalists has a proven track record of success with producers/writers such as Calvin Harris, Clean Bandit, and many more.

My proudest moment is collaborating with many prestigious songwriters/producers including Wendy Starland (Honored by the Songwriters Hall of Fame and discovered and developed Lady Gaga.) I have two huge musical influences/mentors in my life. One of them is Adeniyi “Synematik” Adelekan (Music Producer for Sony ATV and who Produced Anthony Flammia “Pieces” for Universal Republic and Boyz II Men “Don’t Stop” on the 2014 “Collide” album.) Synematik and I have written several songs together. Lars Halvor Jensen (written with Jason Derulo, Lil Wayne, & Boyz II Men) also mentor’s me and involves me in songwriting sessions with other established writers/producers.

Success is about finding your purpose, working hard to achieve your goals, and helping others along the way. 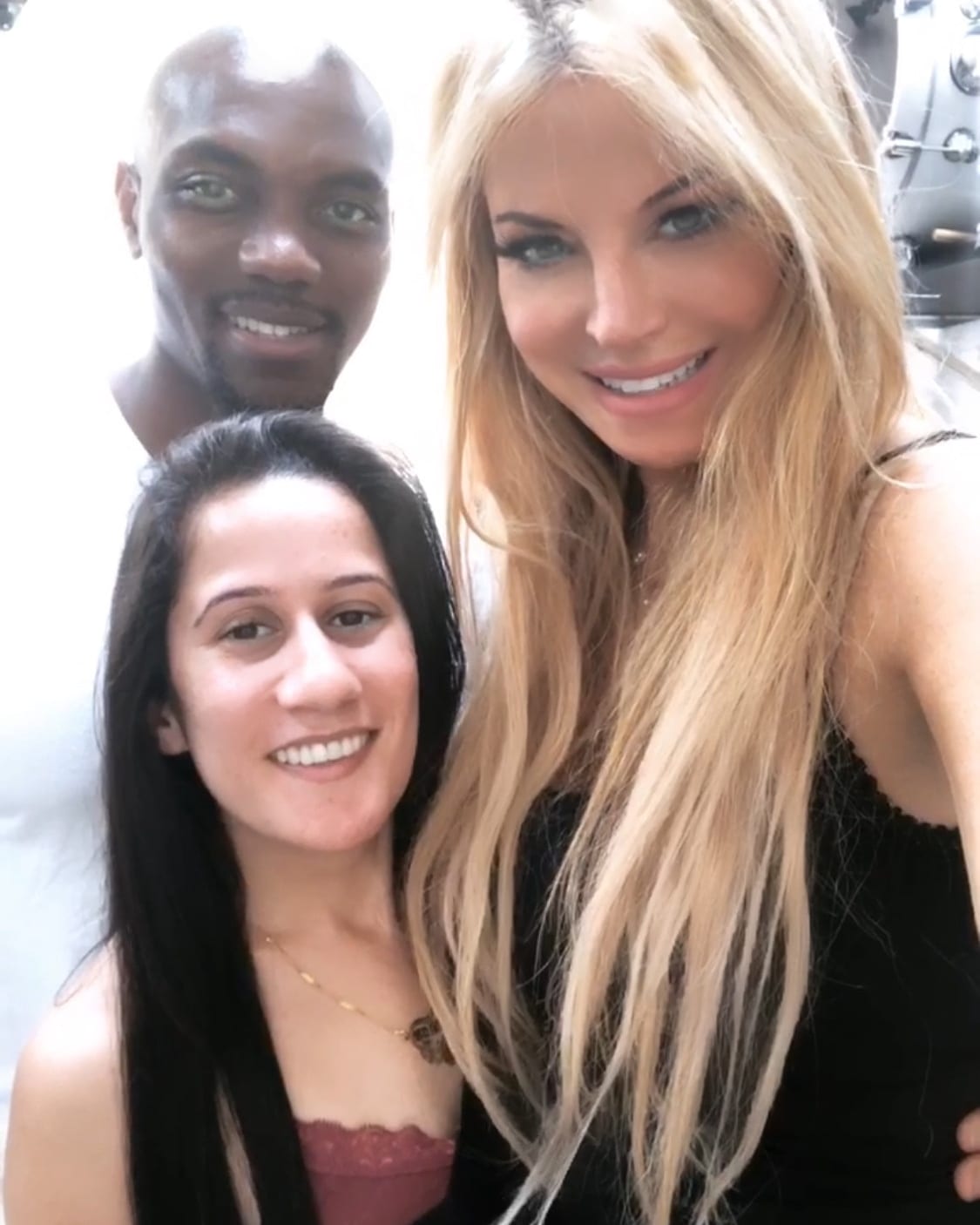 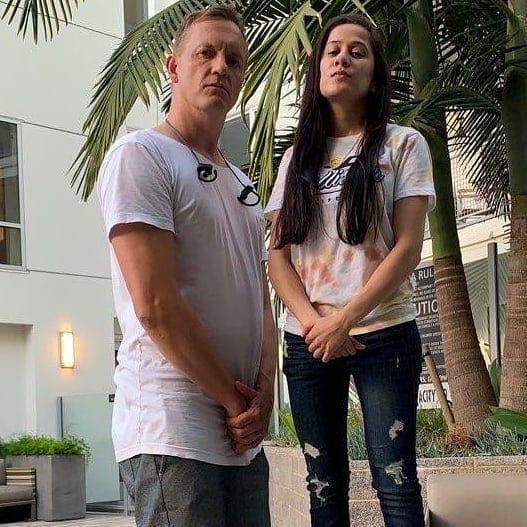 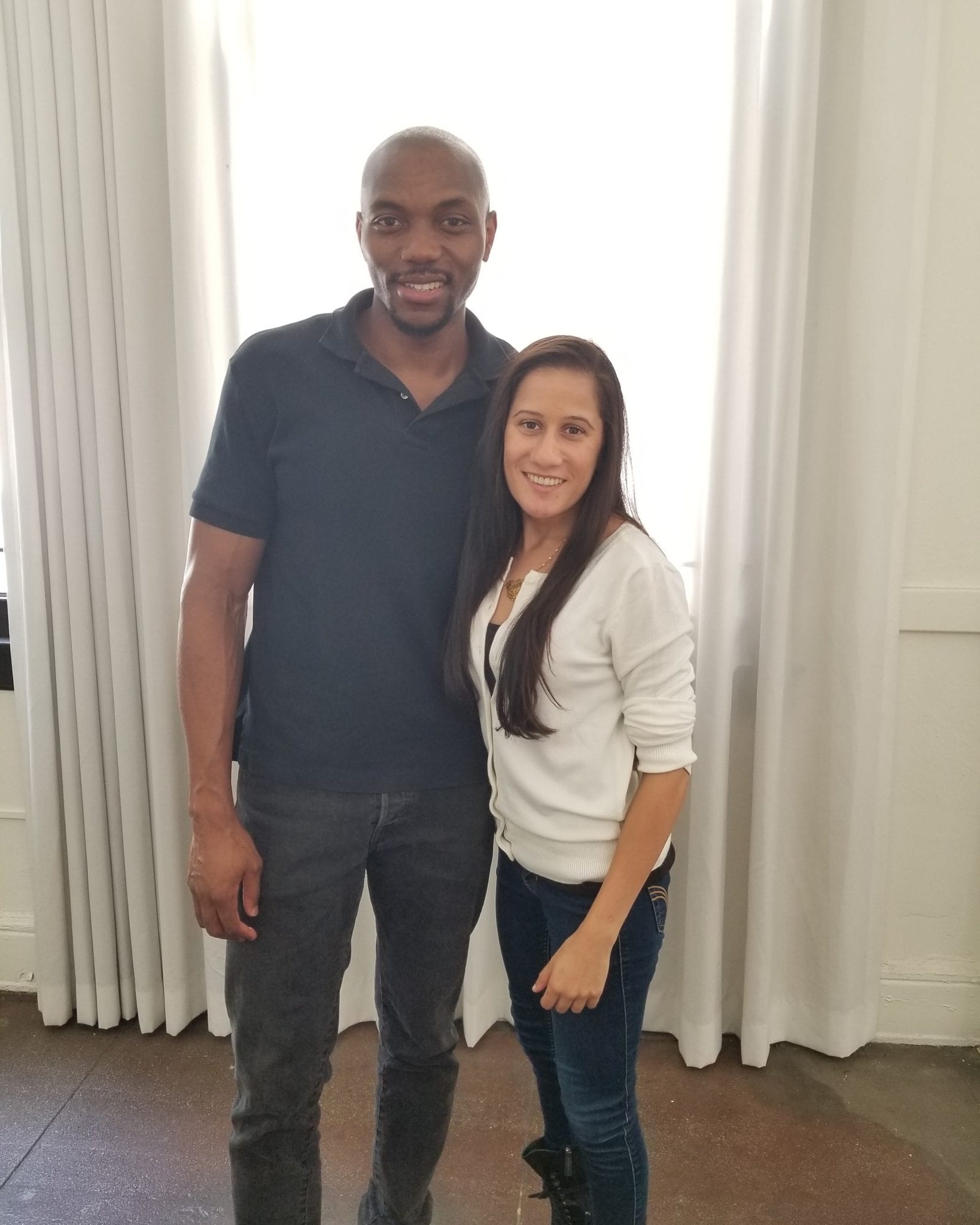 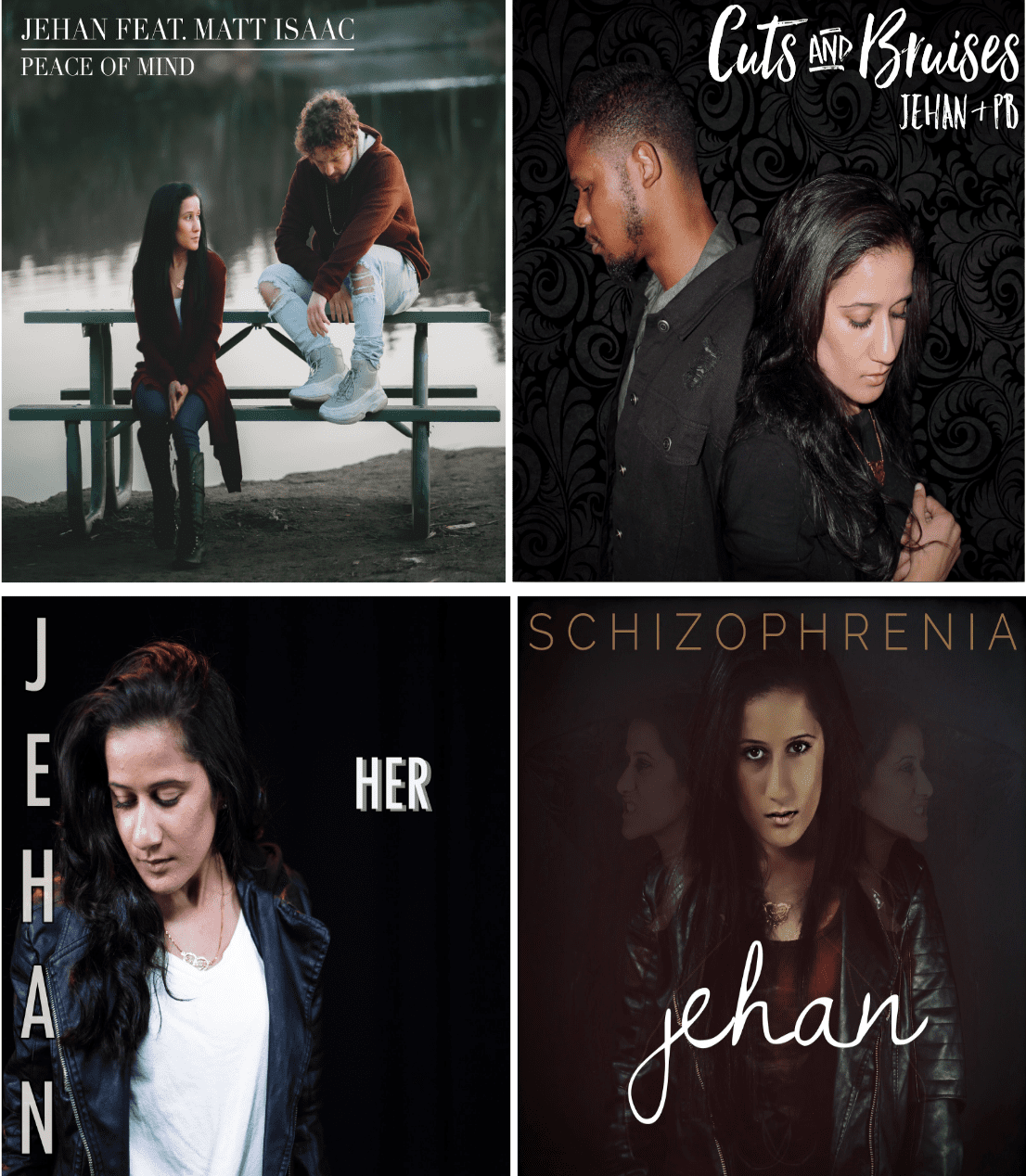 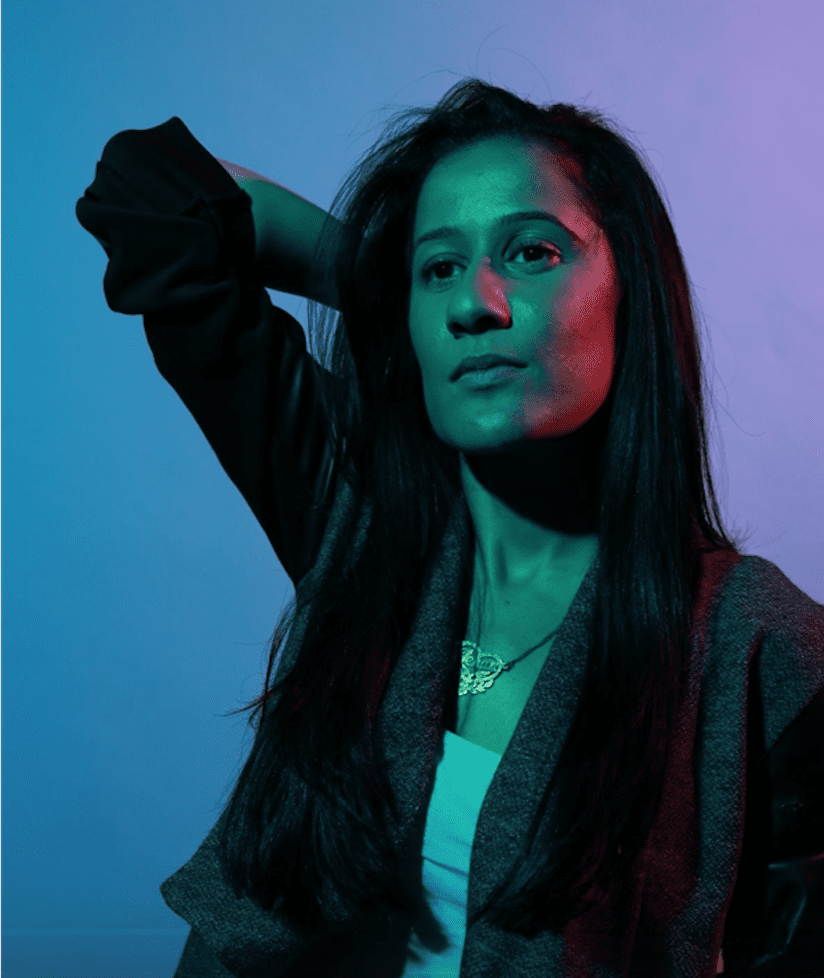