Writer on a mission to tell stories that are complex, have characters people can relate to, and work for the Valley Film Festival, as a distribution coordinator, helping other filmmakers sell their films! n LA centric dramedy I wrote with Drew McAnany called “1/2 New Year” just came out on Prime, Spectrum, Charter, Comcast, Fandango, Google Play, Apple TV, XBox via Comedy Dynamics.

My previous film, “Still Green” is an edgy coming of age drama distributed via Osiris Entertainment.

The Valley Film Festival started our distribution wing in 2012 and have since become a place where over 30 distributors come looking for our films.

Well to quote the late Elizabeth Wertzel, “Maturity is wasted on the old.” There are things I could have chosen in the past that may have led to less struggle along the way, like wayyyyy less struggle. But then I wouldn’t have had these two amazing films out for the world to see.

Biggest struggles, getting over being bullied as a kid, losing my father and watching my mother struggle, and some mental health issues.

But I swear if I could have done it all over again, I wouldn’t change too much at all.

As a writer, I take the time to process what every character is going through and think deeply about what it would be like if I was in my character’s shoes. It can be a painful way to write but also honest and cathartic. I also love scripts based on research.

Re The Valley Film Festival, we have been around for 20 years, have a low key but highly professional vibe, and are known for having some of the best films, best panels, best parties, and best distribution options around for festivals in LA.

Success is every time someone is effected by my art, or when a filmmaker sells their film due to our film festival. Also, just becoming a better person, learning to be less defensive when criticized, learning to speak my mind after many years of being scared and bending over and…..

Every time someone says, “thank you your movie was exactly what I needed to see” I feel successful.

Regarding the basics, figuring out how to pay bills and make money is another sign of success because it shows that you have found a skill the world is willing to pay you for.

But ultimately, I would like to see more art subsidized so that there can be more films out there. 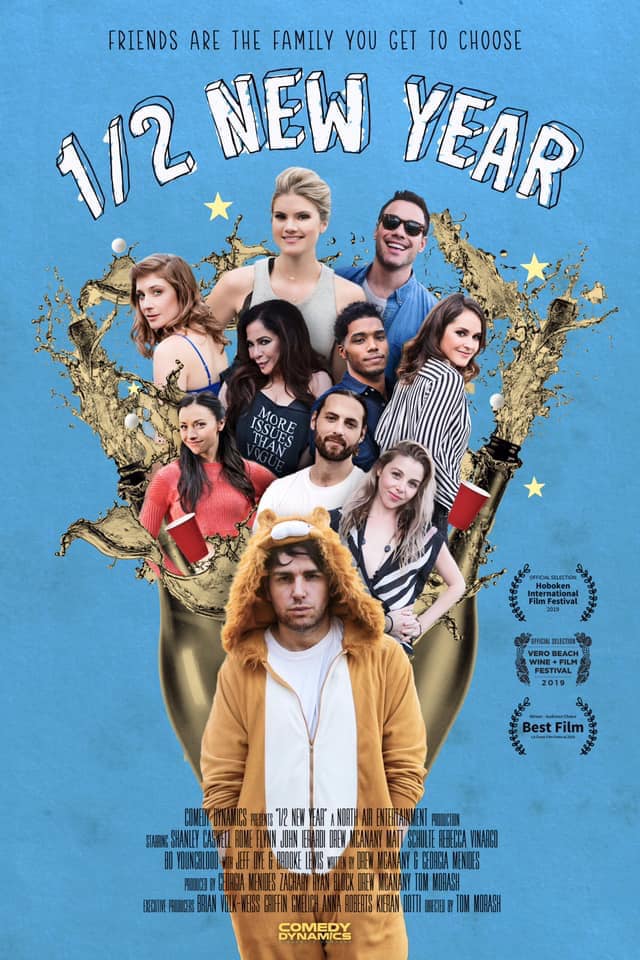 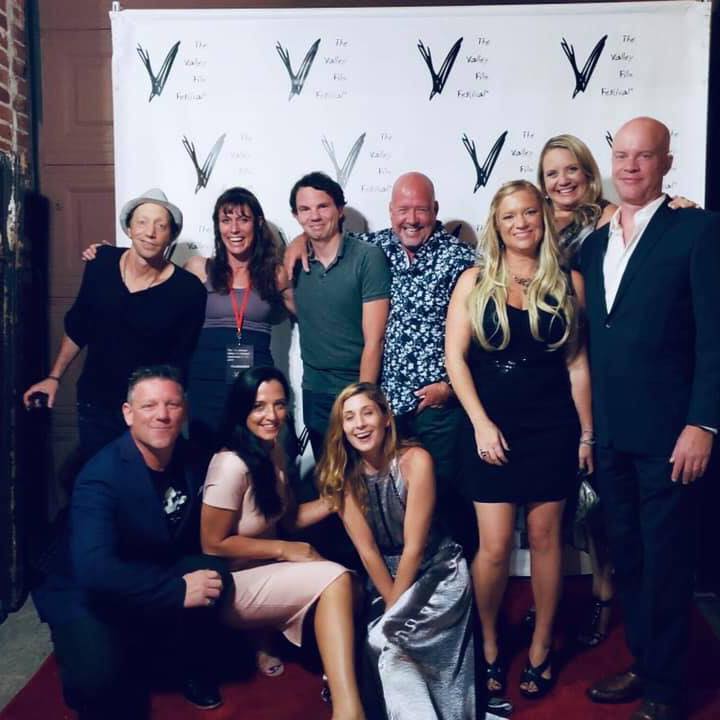 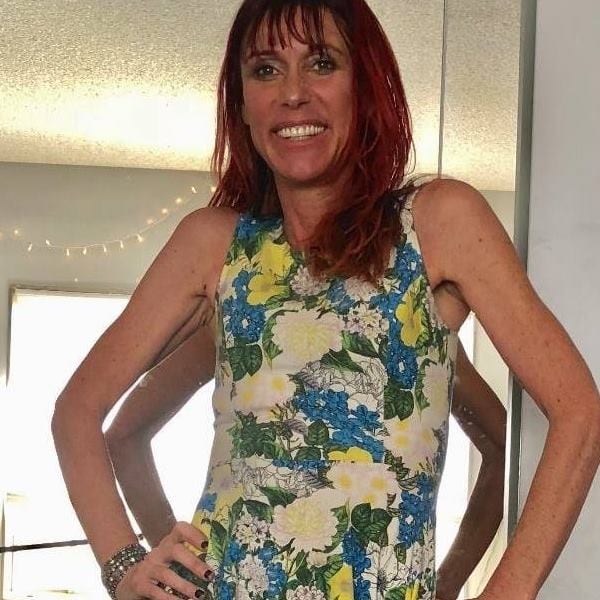