I’ve been writing all my life, but when I moved to Los Angeles I discovered how much I really love directing. The rest followed. I do everything now – if it has something to do with the logistical side of production, chances are I know how to do it.

As far back as film school I was always trying to push my own boundaries and test myself. That led me to Campground, my second short film and an absolute nightmare. It was an extremely ambitious project involving the desert, port-o-potties, a level of gear I had no experience with, and many, many moving parts. But we got it done, in no small part due to Andrew Menjivar, who came in to do post production sound and ended up doing…basically everything else in post. Andrew’s one of those people who is good at everything he touches, so naturally I held on to him. It was through him that I met Thresa Richardson. A few small projects were enough to seal the deal: we liked to work together. We needed a team name when we did the 48 Hour Film Competition, so I threw Tequila Mockingbird out into the air, and now here we are. People respond well to the name, to our branding in general, so we stuck with it.

Sometimes. Sometimes not. The thing about freelance is that it’s a full time job in itself, even when you’re not working. I’ve been working freelance more or less consistently since I left film school, putting together a fantastic network of crew and talent. But there isn’t always work, and even when there is, sometimes it’s not enough to pay the bills. I’ve learned that my cats get annoyed when I don’t feed them, so I do what I can to make that happen.

The hardest part is finding the funding to make these projects happen. We do what we can with what we have, but sometimes corners have to be cut. I always hope the crew we have assembled understands that we’re working our way up, and we fully intend to take each and every one of them with us.

We’re a small but mighty production company ready to take on any task. I’m incredibly proud of the team and projects we’ve put together in the last few years. Right now we’re working on a psychological thriller that features three gay men as the leads. It’s a script that’s gotten a terrific response from those who have seen it, and we’re crossing our fingers this is the year we can make it happen.

The biggest thing that sets us across from others is our attitude. We love to work with people who want to make movies, not money, and we absolutely do not cross the aisle for people with crappy attitudes. We’ve built a team of hardworking friends, and no matter what happens, I’m proud of that. If we need a shooting schedule done up right away, we call Melissa Enright. If we need help burying a body, we call Melissa Enright.

I want to be able to support myself doing what I love, and I love making movies more than anything. I always say that even the worst day on set is better than the best day anywhere else. If I can be fortunate enough to spend my life making movies I like with the people I love, I’ll call it a win. 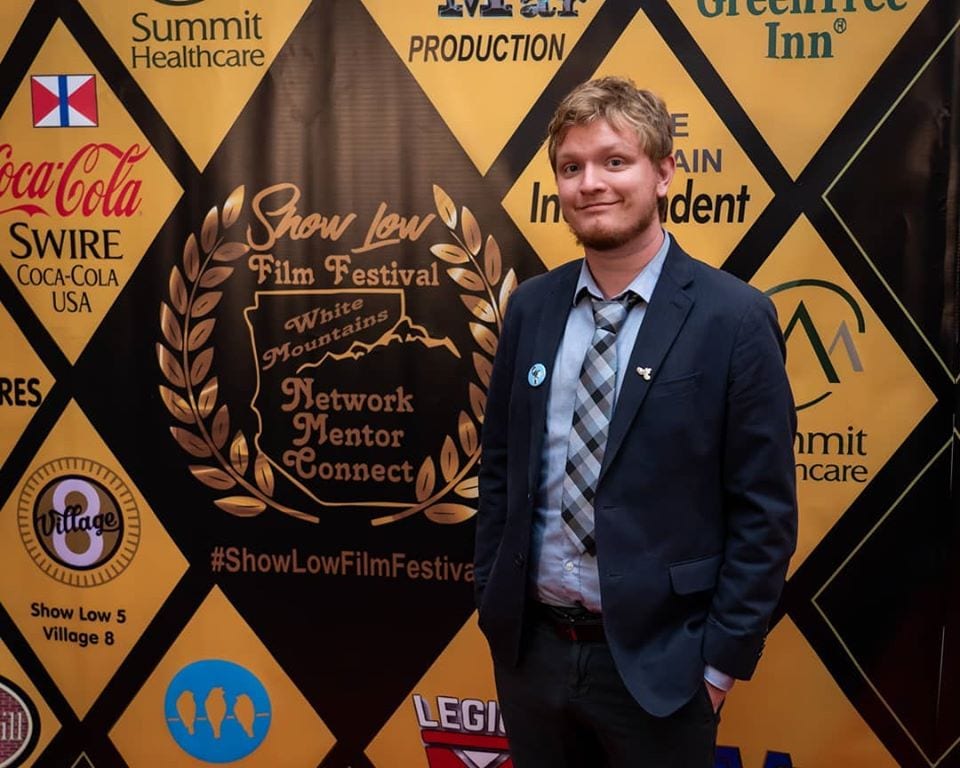 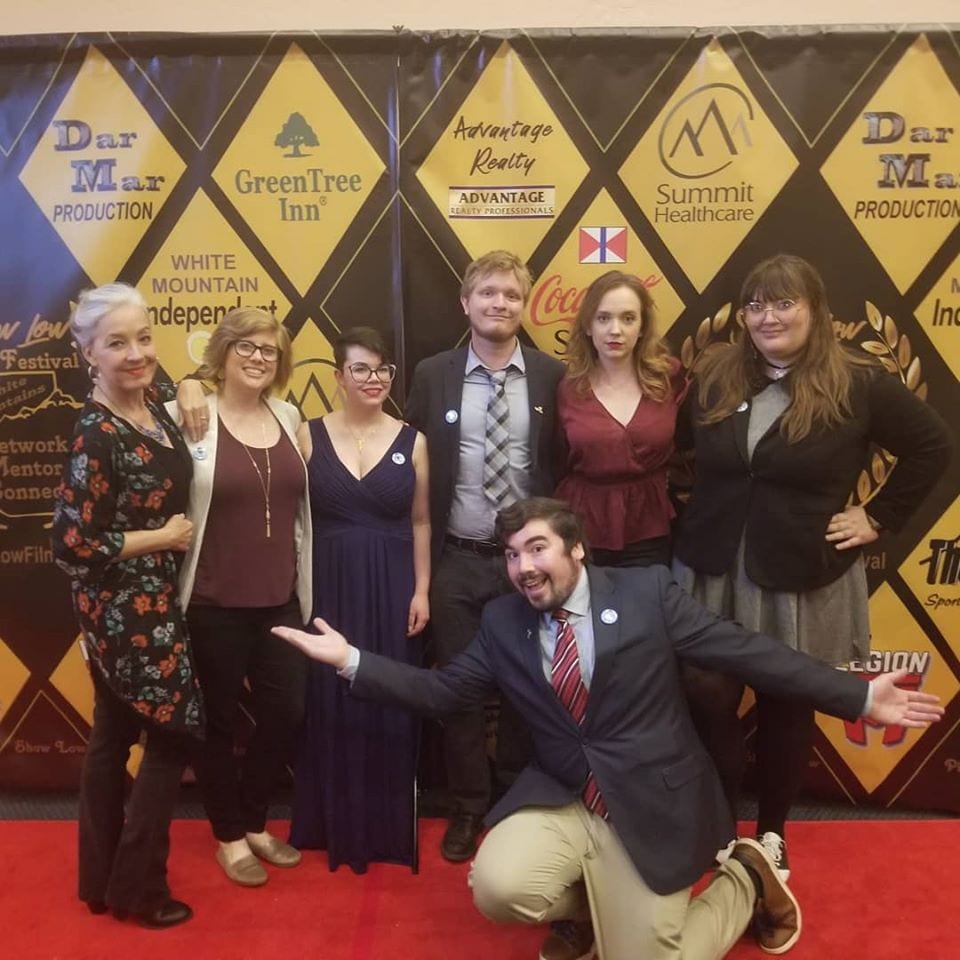 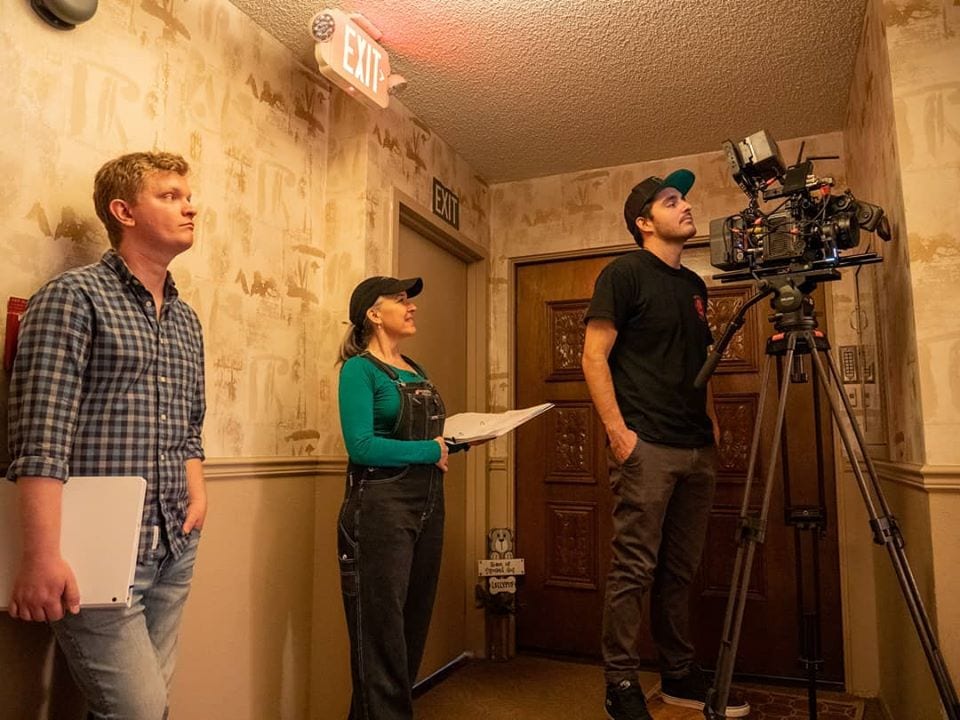 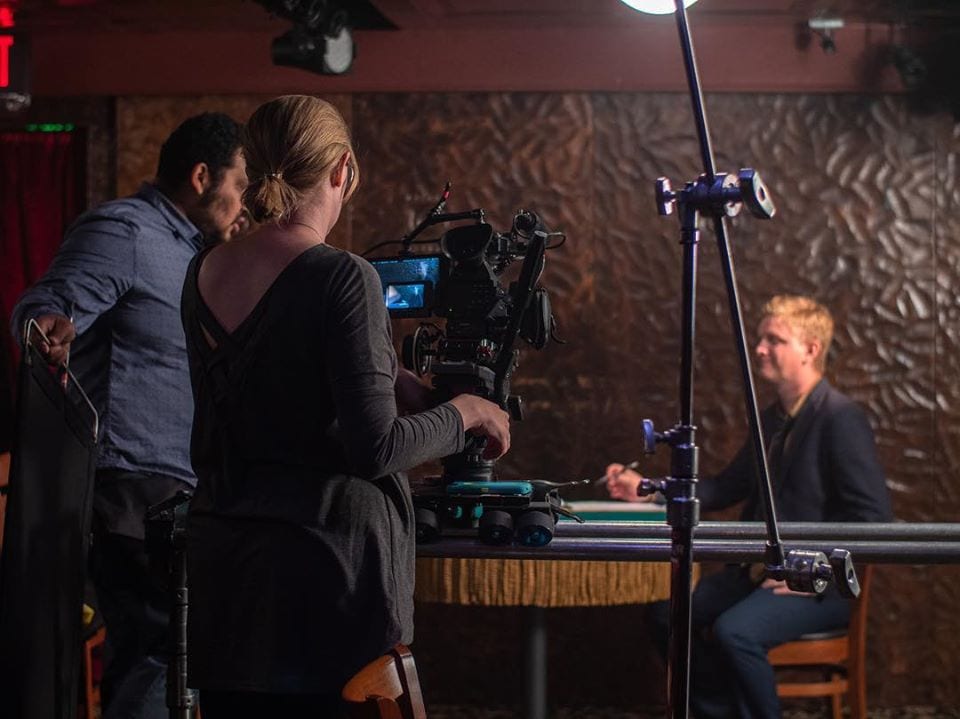 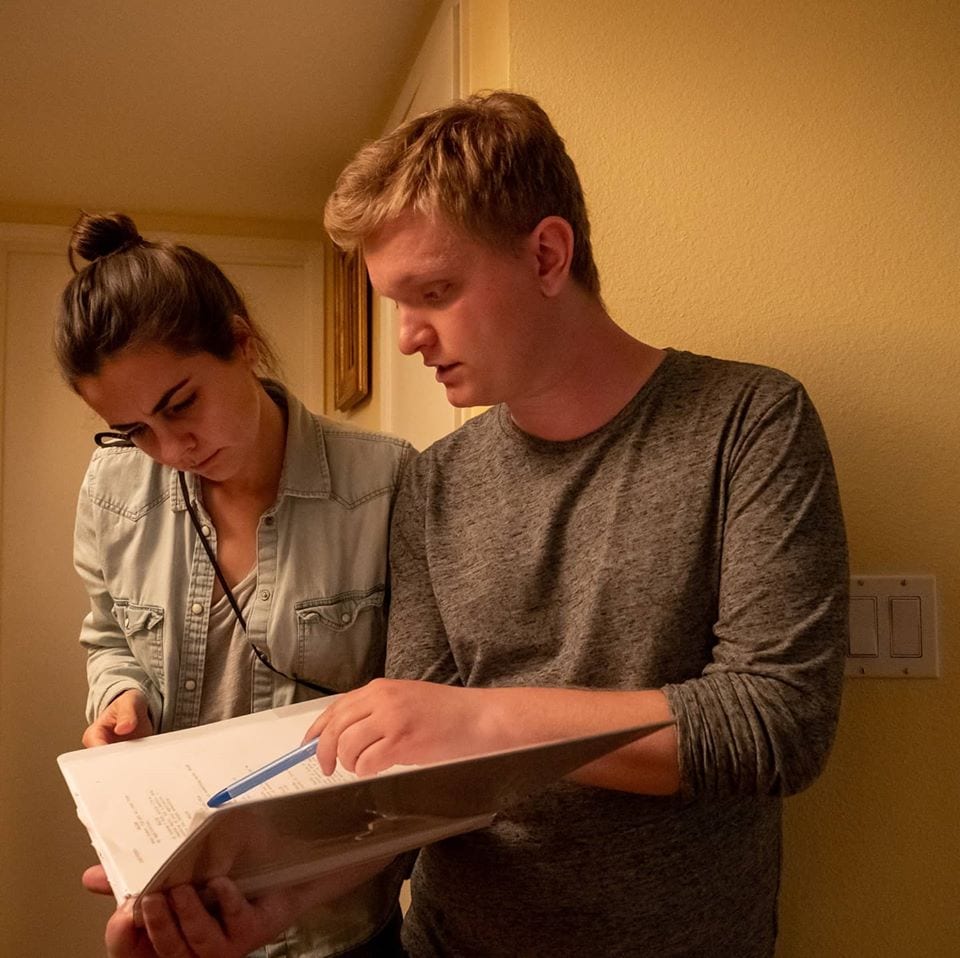