I started acting as a child professionally at age 13. I went on to study at conservatories in London and then at ACT in San Francisco. I got very close to some very big roles and had many successes and failures along the way. I realized after living in LA for almost a decade that it was finally time to put the kinds of projects I deeply cared about first. I realized that maybe my need to tell story didn’t need to be in front of the camera.

Maybe I could start telling my own stories behind the camera. I have always cared deeply about humanitarian causes and the deep struggles that we as human beings face. Last summer I was accepted into a emerging documentary Women’s film program. The ten female filmmakers chosen for this were paired with non profits in the Los Angeles area to help them tell the story through film of their organization. I was paired with the Immigration Center for Women and Children. A legal service center that helps the immigrant community receive humanitarian visas. These visas are specially awarded to those who have suffered from abuse, human trafficking and other violent crimes.

Because of the documentary we helped the organization be sponsored for a fifteen thousand dollar grant. This grant will help ensure that immigrant children that enter our country alone, who have suffered major hardship and abuse, get the legal help and protection they need. To be part of this project made me realize that moving forward these were the types of stories I was dying to be part of and share with the world.

I faced many struggles along the way. From being part of the generation before #metoo that felt we had to keep our mouth shut, or If we didn’t agree to something that went against what we stood for we could be shown the door and someone else would be hired for that job. To being told everything from, you’re not pretty enough, you’re too pretty. Too tall, too short, too old too young. The actors job is a constant life of maybe next time.

I was on the set of American Horror Story and was replaced by the directors niece. Those are just the things you come to expect as part of the business.
When I finally realized that acting was like playing the lottery, I began to see that it didn’t really matter whether I won or lost. Because the projects themselves didn’t have deep meaning to me anymore.

To be able to push forward and make content that feels deeply relevant and rewarding to you and those around you. That’s when the no’s and failures stop mattering, that’s when you have a deep sense of faith to move forward no matter what!

2019 was my first year directing. The documentary the we made “I am America”. Was made with all heads of production being women. I think it’s important for us as women right now to gather together and lift each other up. You always want the person that’s best for the job and I am so grateful to the amazing men we had on our team as well.

However, I know this is a moment in time that I’m incredibly grateful that women are being given the opportunity to not just be the pretty face. I’m so grateful for those that have given me a chance to step behind the camera and learn the incredible art of directing.

I’m currently working on a project of artists around the world sharing their story and their environment during Covid19. Its been incredible to learn that even in this time we can still create art together anywhere in the world.

This coming fall I am planning to set fourth and direct a documentary about the United States upcoming 2020 election. “Does My Vote Count”. I’m looking forward to collaborating with more incredible artist to come for this project.

To love what you do and to keep the faith to keep going no matter what obstacles you face along the way. “The darkest night always turns to dawn.” 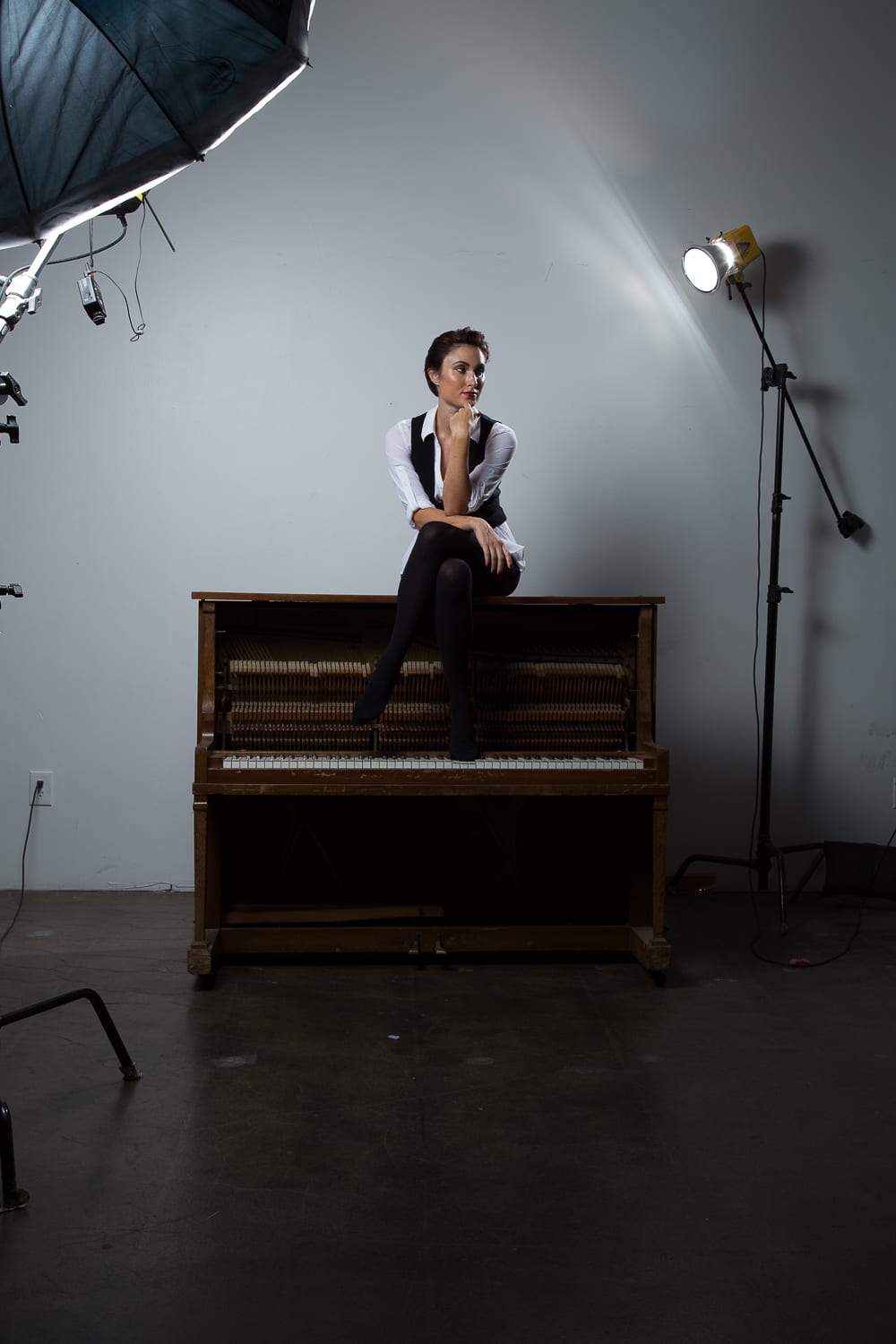 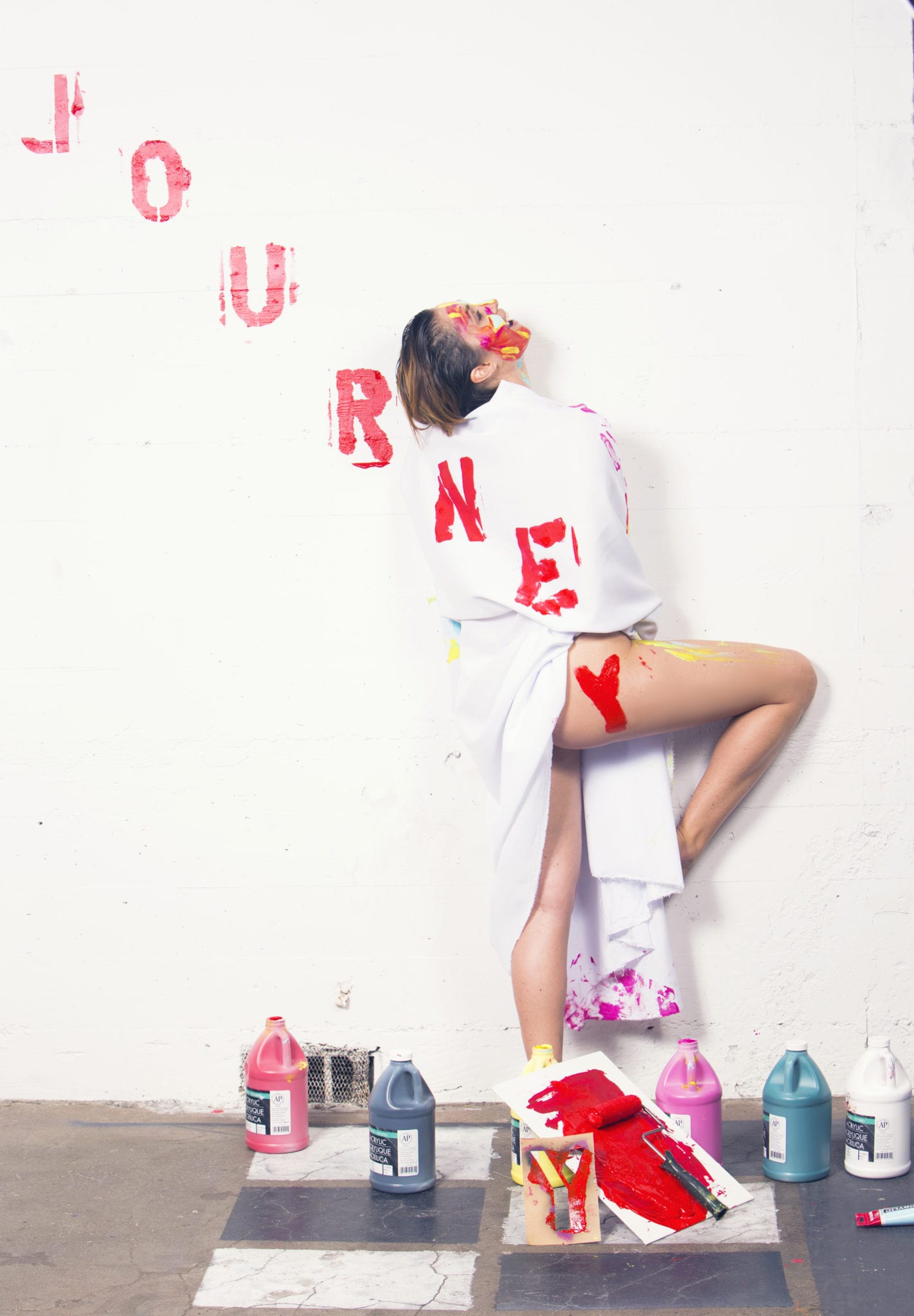 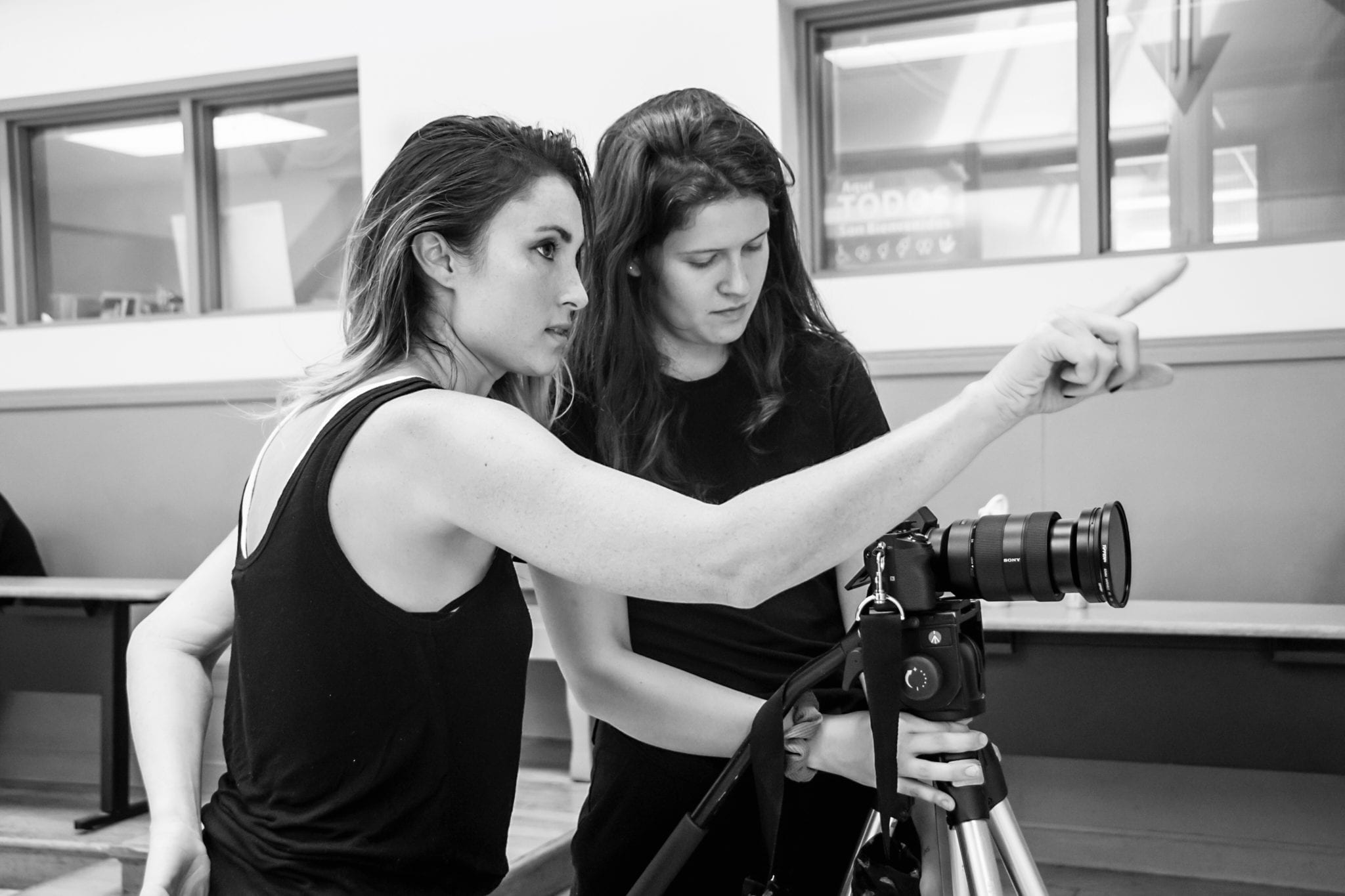 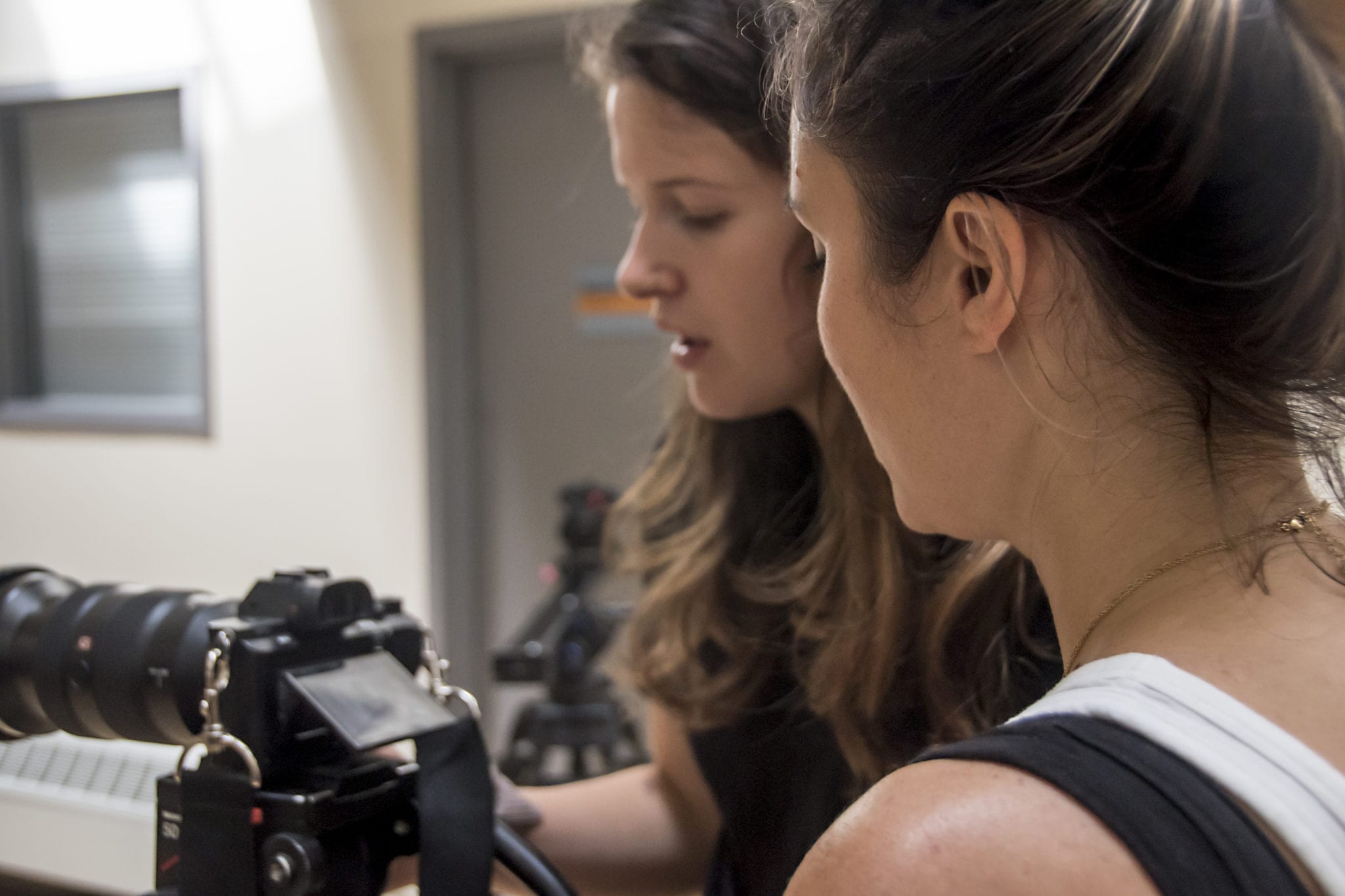 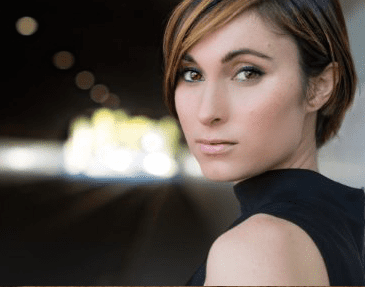