Gil and I met in 7th grade band class at Indian Ridge Middle School in El Paso, TX 2005… I believe? We started learning to play guitar around the same time and immediately knew we wanted to start a band and run to California with our dream. A couple years later, No Application Fee was born.
We made it though High School playing backyards and quinceañeras, and the short time we spend in College, at UTEP, is when we really started playing. El Paso was much, much smaller back then, so there were only a handful of venues and people in the scene. We went hard for a couple of years and decided it was time to get out of Chuco before we got into anymore trouble.
In 2013 we got to Long Beach with damn near no money, no jobs, no connections, nothing.

Well as you can imagine, when you move 800+ miles away from home with no safety net, things got sketchy. We got evicted from our apartment in Long Beach after a month or two. Luckily, we found a house for rent in Compton and moved in as soon as it was available. We got there and had no refrigerator, no stove or oven, no microwave, no fan, nothing! We were super, super broke and living out of an ice chest. I have a vivid memory of Gil, my girlfriend Tara and I counting quarters, nickels and dimes so we could buy something to eat.
Gil and I scored jobs at the brand new Papa John’s they were about to open on Compton BLVD and Alameda, and then we were able to bring pizza home and we honestly ate that for breakfast, lunch and dinner for a long time.
Next bullshit to come our way was when our original drummer, who had been with us for 8 years, bailed out on us. He never really had the edge Gil and I had, and one day just bitched out on us. Listen to our song FWAGD for more details on that.
But it was the best thing to ever happen to us because then came Snail, our current drummer.

Our band is the shit. Not just because I play in it, but I honestly thing we’re here to snatch the crown from everyone. We bring an energy to the stage that all the big homies can’t help but reminisce on because no one these days can rock a crowd like we do. We get compared to all the greats, who are OG’s now. That, with our originality, is what we are most proud of. Oh! And our music videos!
I came up with some killer ideas for the Pirates Cove/MWA and Sunday Afternoon music vids. The guys heard my vision, saw it, agreed with it and we ran with them. They’ve gotten us a lot of buzz in Long Beach. HA! Buzz. See what I did there?

The question, “How do you, personally, define success?” is a great question.
To speak for all 3 of us, as a band, our success is infinite. By that, I mean that we’re always successful, but we never stop reaching for more success.
There was a time when we said, once we get out to California, live on our own, make our own money, play our own music and have a fan base out there, we did it. Well, here we are. Doing exactly that. So we’re already super successful. Now that we reached that, it’s on to the next goal.
We said we wanted to start paying our rent off playing in our band, and right before all this Corona Virus shit, we almost did it. No Application Fee paid for almost HALF of our rent last month. THAT’S FUCKING CRAZY!! That’s a dream come true. So there’s another success. When this all blows over and we can start gigging again, the goal is to pay ALL our rent off shows.
Another goal was speading our music all over the world. Well, according to our Apple Music and Spotify, we’re streaming world wide. We’ve also played shows through out LA, Orange County, San Bernardino! We’ve played in San Francisco, in Oregon, in Arizona, New Mexico. SUCCESS. But! We can always do more. Play bigger shows. Get more fans. Get more people rocking our shirts and making babies to our music.
So to answer your question real black and white.. Success, to me, Andy G!, means I get to play music with my best friends for the of my life and use that dream to fuel the rest of our dreams. Our band WILL get so big, none of us can fathom it. I know it for a fact, and with that I’ll make sure, as our manager, that we all get broken off equally so that whatever my guys wanna do with their lives on the side, they can. 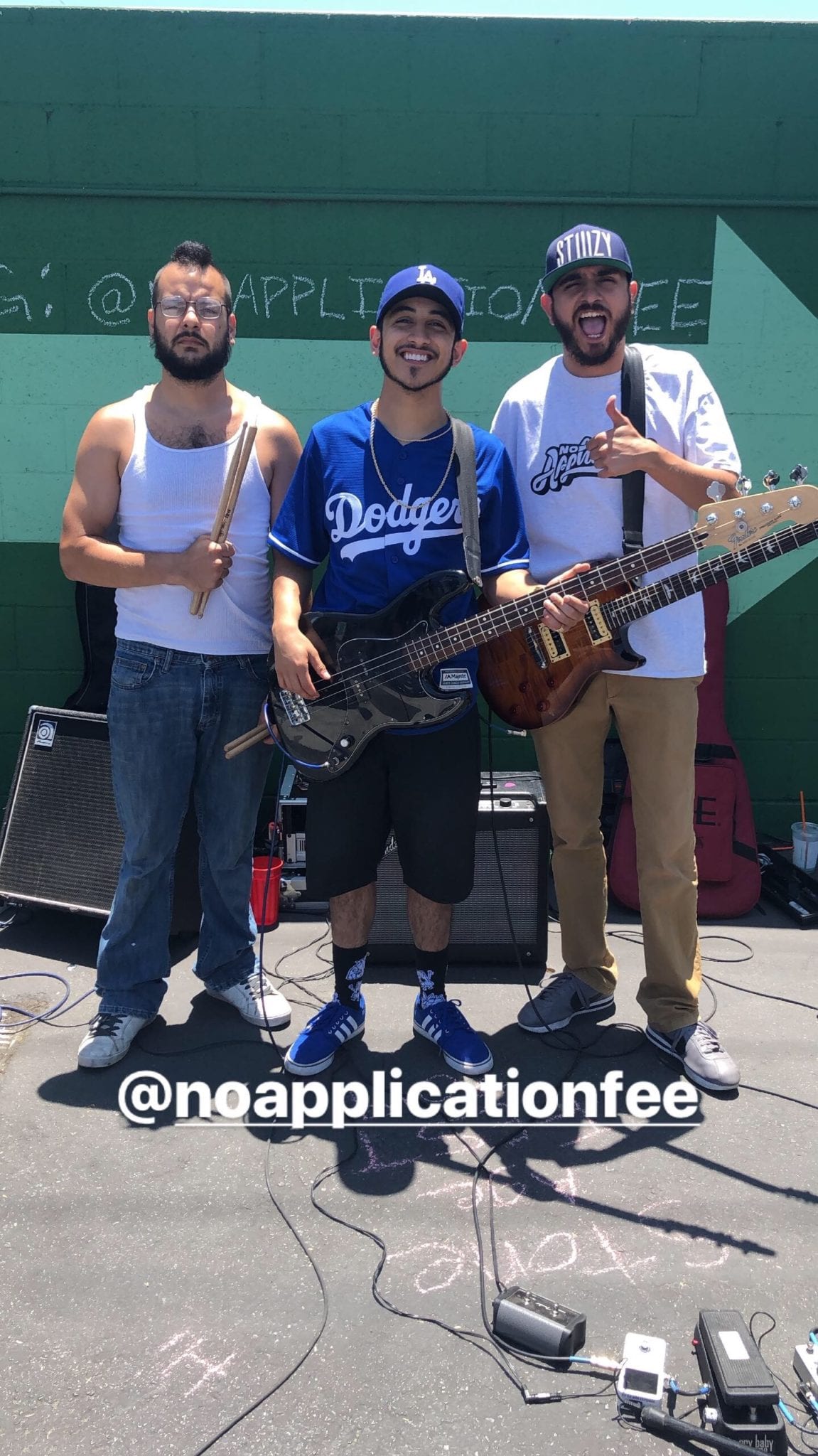 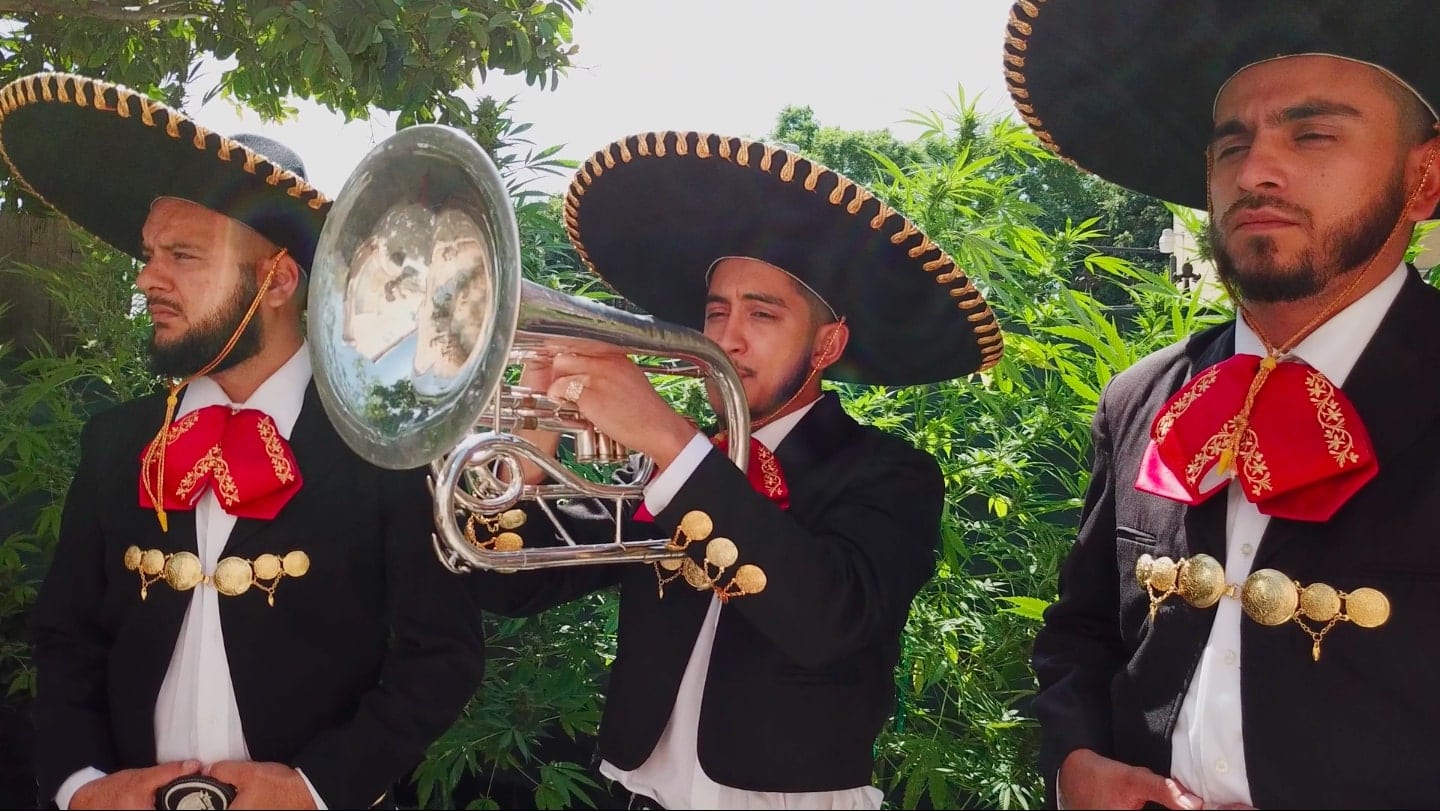 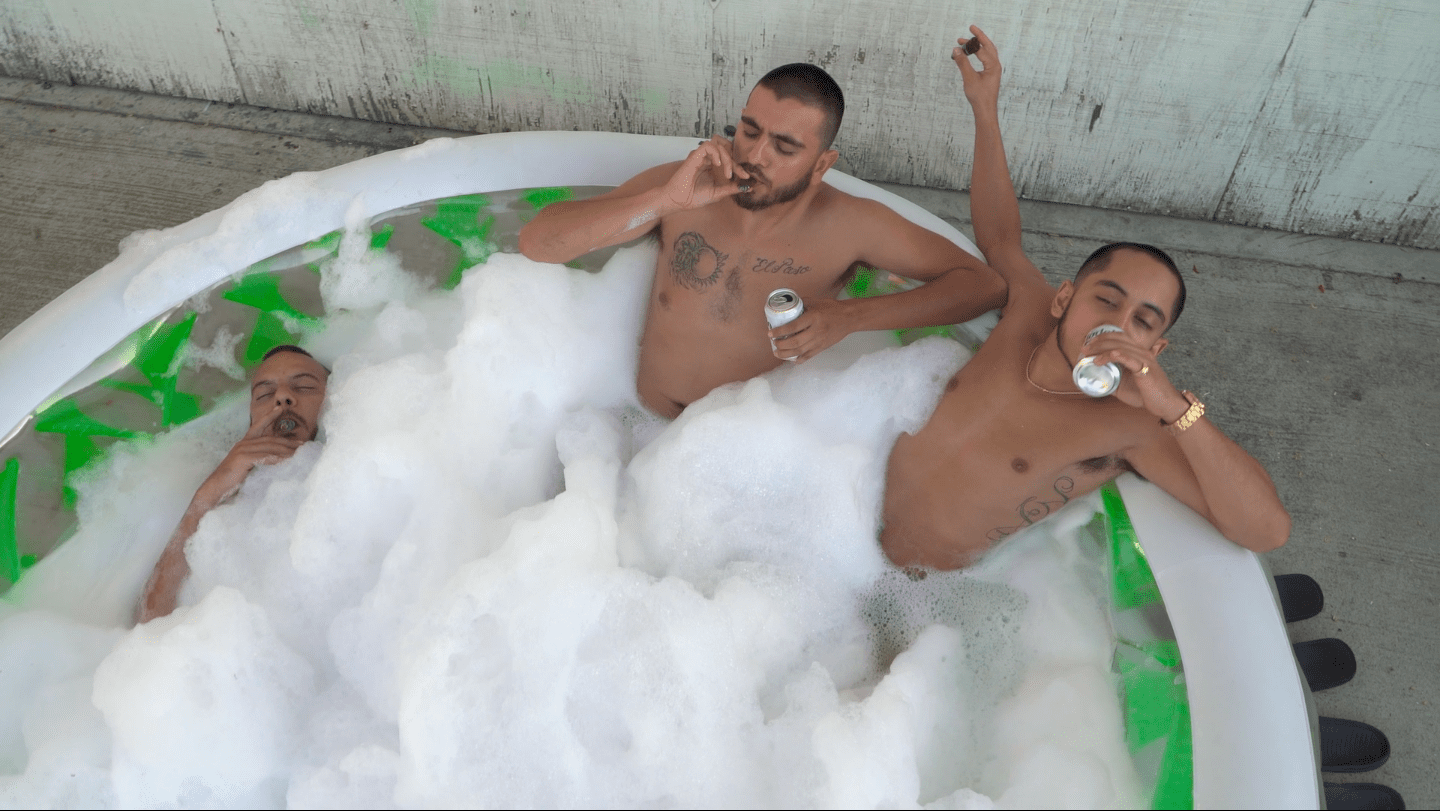