My first artistic love was POETRY. As a child, I had a terrible stutter, which resulted in me HATING to read out loud in class. I couldn’t relate to the stories half the time, I found the literature boring most of the time, and ALL OF THE TIME I resented how easy it was for others to just simply ‘open their mouths and read’. In the third grade, I was introduced to great poets like Maya Angelou and Langston Hughes. Poems like “The Negro Mother” and “Still I Rise” moved me beyond words; I felt it in my spirit. Even at 9 years old, I could recognize there was something different about THESE words, phrased in THIS kind of way, told by THIS kind of writer to conjure emotion. And I think that’s when I fell in love with art. ACTING arose afterwards. Watching films like “Glory” and “Monster”, specifically Denzel and Charlize’s performances, moved me to tears, and made me want to touch and CONNECT to someone I didn’t even know. After acting in local plays and musicals, and writing and performing poetry in church and school, senior year came and my mom made me apply to colleges, cause “that’s what you do after high school”. I knew I didn’t need to go to a university to learn how to act, so I chose to go for something I didn’t fully understand: Filmmaking. It wasn’t until being in film school, that I discovered I had been DIRECTING my whole life. I’ve always had a camcorder in my hands, filming family parties, school events, and directing my sister and little cousins in overly dramatic soap operas. I realized “film” felt like, and still feels like home to me.
I have a decorated background in the film/tv and webspace. I direct and write short films that have played at a few notable festivals including The Harlem International Film Festival and The New York City Shorts International Film Festival, to name a few. Professionally, I’ve worked for YouTube, Paramount pictures, and currently I’m a working artist at Lost Spirits Distillery. I’ve also segment produced for DICK CLARK’s Live red carpet specials (American Music Awards, The Billboard Awards, and The Academy of Country Music Awards). Earlier last year, I was a Director’s assistant for a MGM and Will Packer produced drama.

It hasn’t been a smooth road at all. There are daily challenges that make you question yourself, your talent, your gift and your self worth. But, with God and a great support system, I’m strong enough to try again ONE MORE DAY. That’s it; that’s how I look at the journey now- Just one day at a time. I’m more appreciative of the smaller victories now.

I am a Writer and Director. Currently, I am writing and pitching scripted TV content, as well as shooting music/lifestyle based content in LA. I am all about telling stories highlighting people who constantly live behind or underneath a barrier. Women, LGBTQA+, POC and ANYONE who’s story HAS NOT been justly told yet- Those are the stories I LOVE to tell.

My definition of “Success” is being able to pay all my bills, on time, and being able to take care of my family solely from the income of my art. That’s it. Being a director is another JOB to me. I just happen to have chosen a very competitive career to venture into. I’ll tell you when I hit my ‘success’. 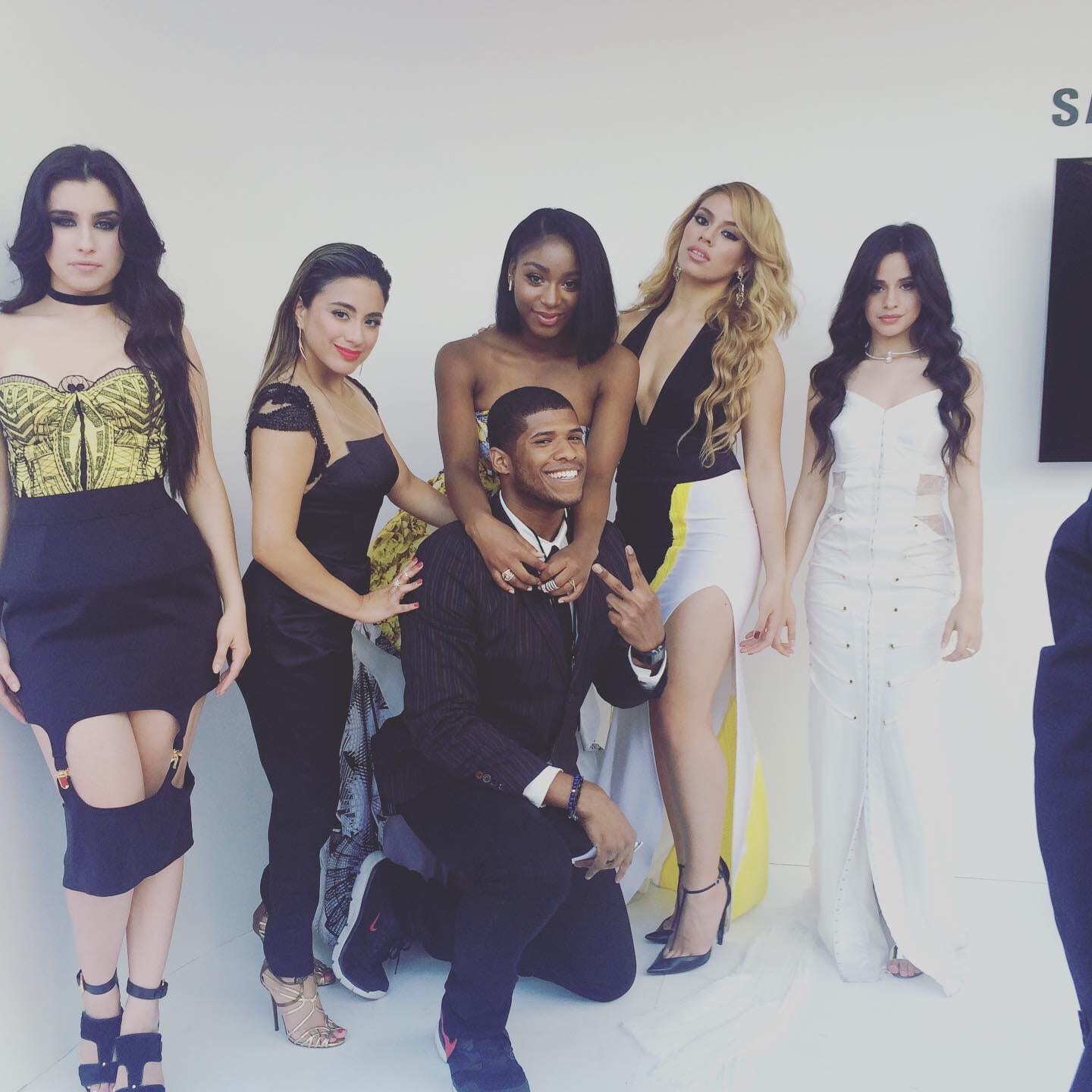 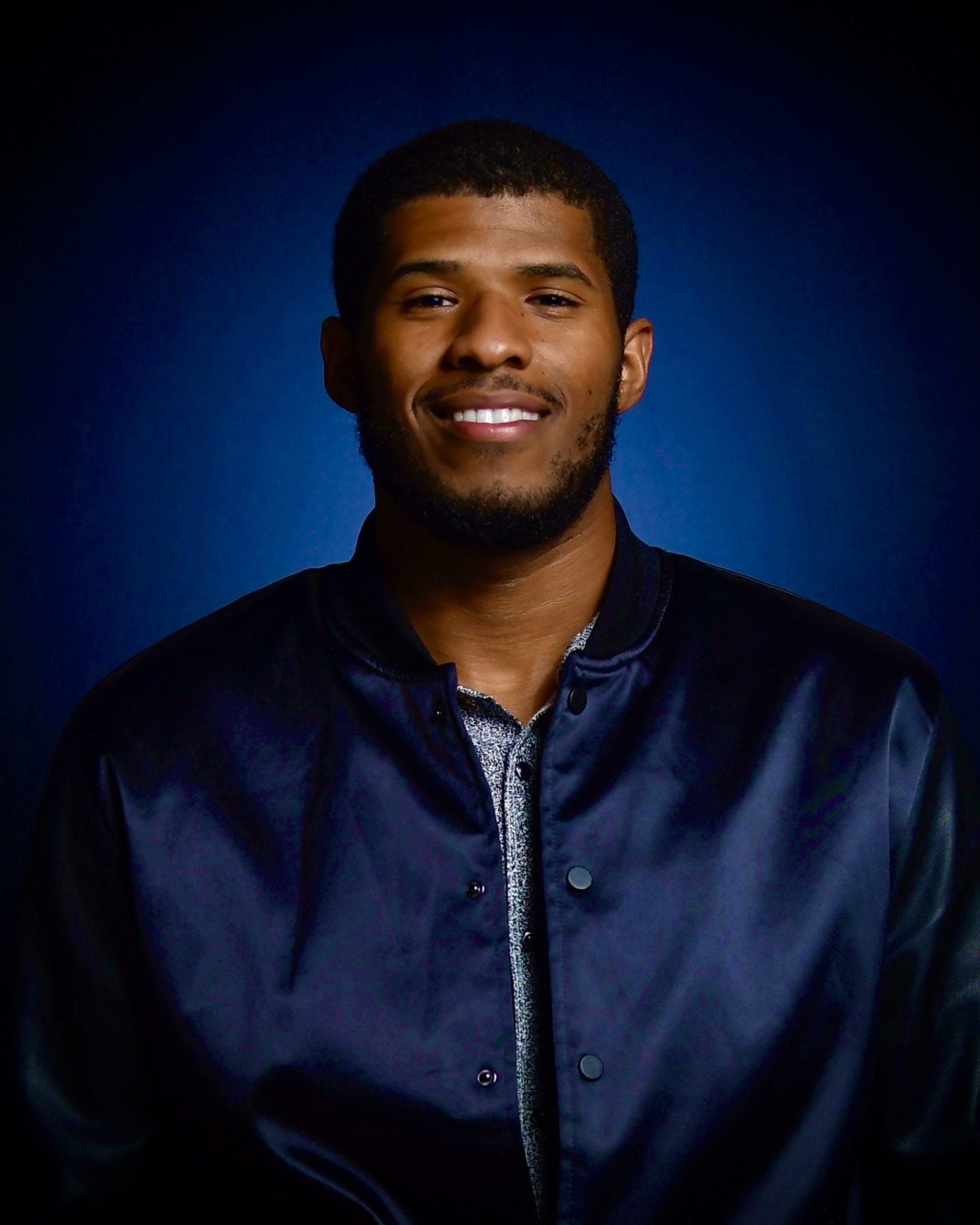 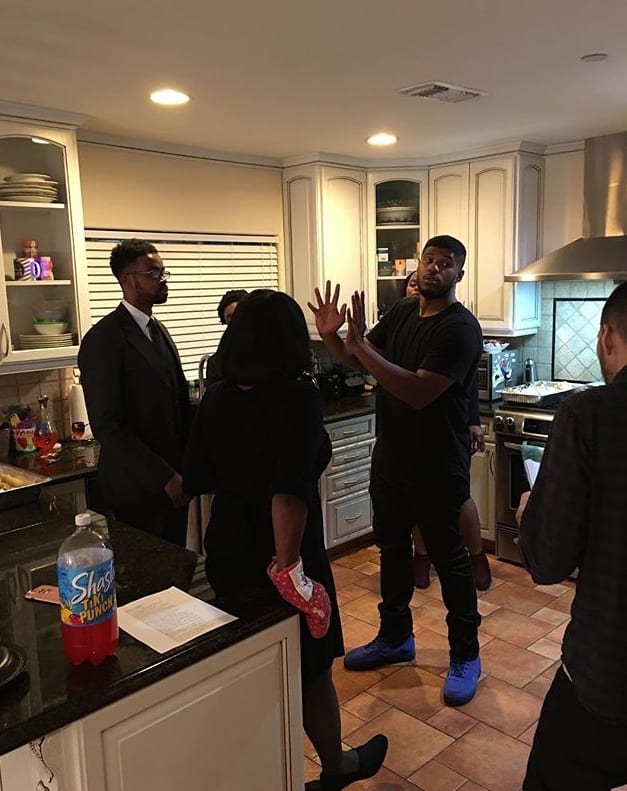 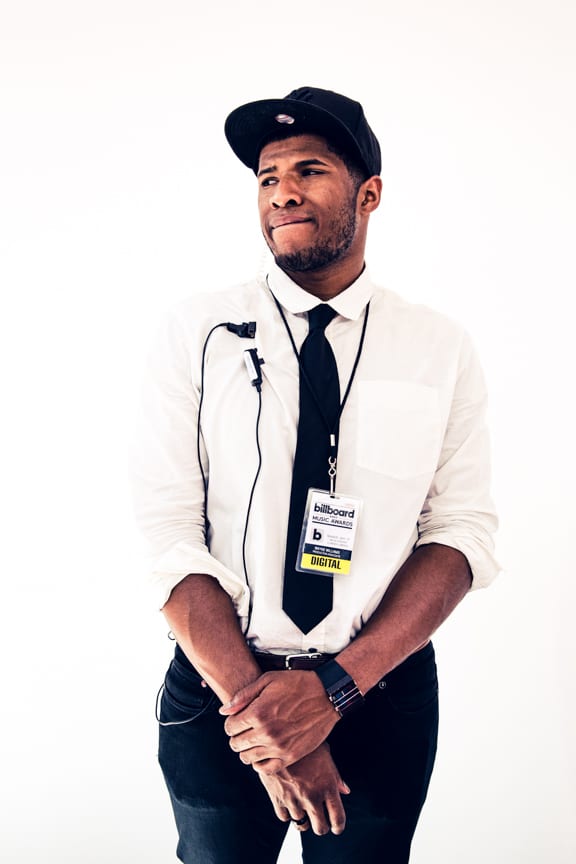 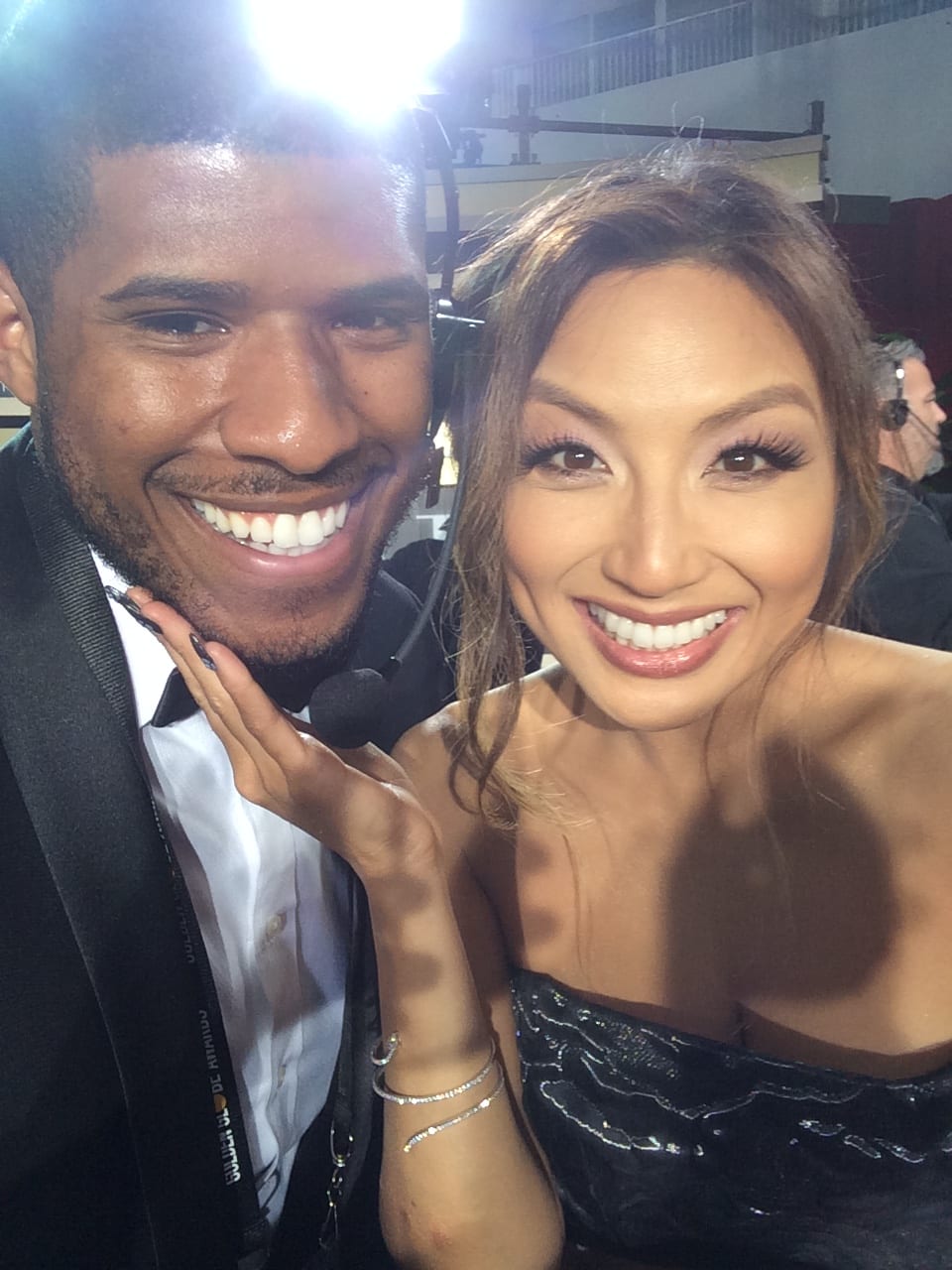