I have been drawing since I was in the 2nd or 3rd grade, I started off drawing stick man then I started put swords in there hands and started filling in there whole bodies. I was big on Kung Fu movies, I believe if I meditated long enough that I would be able to fly into tree like they did in the films. My cousin Ken was a great artist, me and him spent a lot of time drawing pictures and other kids at my elementary school was real good artist, this all influence me to continue to work on my art from elementary throughout high school, drawing Ninja Turtles, Marvel Comic characters and whatever influence me from my neighborhood. In High School I won a few art ribbons and got paid to design a school screenplay cover. After I graduated from Langston University in 2004 , I was working at Walgreens, around 2005, 2006 one of my fraternity brother ask me to invest in a party, this was my first club promotion event with 97.9 and Lil Joe, he was the headliner, he had a hot single called I Can Do This. After promoting this first event, I started promoting my own events and started working at a few different club spots. After doing several events one of my promoter friends, that was doing teen parties at the time, give me the first adobe software program and show me the basic on how to use it. At this time I was still working at Walgreens and working at a few clubs, I was just getting into bartending, I bartended on Tuesdays and Sundays at a spot called The Ice Barr in Downtown Dallas and my Bar manager Twon was my first paid Graphic client, he paid me to do a flyer for his event his was putting on. I was from Bartending a the Hottest Open Mic in the city, Tuesday nights at the Ice Barr with my partner Mr. Nike to becoming the host of the event to helping him with promotion of the night, Me and Mr. Nike was passing out 10,000 flyers in a few days. Mr. Nike was plug in with a lot of big name national artist, this is where I pick up my first camera, I purchase it from Walgreens and I was working as his camera man, this started me with Camera work. Like with Graphic Designs, I have always been a creative story teller, which got me trouble when I was younger because I was drawing and creating comic books plus some of the material was inappropriate for my age. When my camera and laptop got stolen in Austin at my friend’s wedding, another friend at the time invested in me by purchasing me a new camera and laptop and I have been making movies and creating graphics and website designs every since.

After I graduated from Langston University, I was working at Walgreen’s, I really didn’t like that job, I actually hate it but it paid the bills but while I was at work I was always writing things down notes on a piece of printer paper like music, different stories, movies ideas and stuff I want like to get done in life, I didn’t know what I want to do but I always knew I love to creator things. When I started doing promotion after my first event, it was tough, I took a lot of loses and work with a lot of crooked people and promoters, my goals as a promoter was to promote big name Artist concerts and festivals. I had to learn how to keep overhead down, maximize my profit and also build a audience that continually support my events and anything I was promoting. During my promoter process my friend help me cut down my overhead by giving me a copy of his Adobe Photoshop software and show me how to get started with Flyer Designs. At first my graphics was really bad, I couldn’t get people to pay for my graphics and I had to do a lot of free work but I understand this was a part of my process. By me not going to school for Graphic Designs, it was a lot of things that I had to learn and I got there by continually working and watching lots of Youtube tutorials. While I was still working at Walgreen’s, doing promotion and Bartending on the side I picked up graphic designs and my first paid client was my bar manager name Twon, he paid me for a few event flyers and show me designs from another guy at the time that was doing his flyer work, dude was really good, I guess you can say he give me the motivation to get better and not give up on graphic designs. After about a year or so of being the bartender of Tuesday nights at the Ice Barr, I started working with a guy name Mr. Nike, we was doing a open mic night, one the hottest in the city, I when from Bartending to being the host of the event to helping him with promotions and doing even bigger events with him as well as doing all his flyer work and this is when I got into film work. Still working at Walgreen’s one day at work we had a little digital camera on sale, I purchase the camera and started doing small projects with it, such as recording events, this little camera battery life was trash and the picture quality was bad but I was make it work, Lol. I work with a few people before I started doing film work on my own and it was always a hassle on getting film or getting them to edit the footage, so I purchase another camera and a laptop, something a little better to get started, I still didn’t understand camera lens because with my camera I couldn’t change the lens and I really didn’t understand any of the camera setting or set ups and I didn’t know about the different function I need on my laptop just to add the editing software. As time passed I learn all this things and started pick up more clients and working bigger events. I booked a gig in Austin to shoot my Line brother wedding, I am a member of Omega Psi Phi Fraternity, while I was there some one broke into my frat brother truck and stole my bag with my camera and laptop, I had to shoot his whole wedding with a hand held pocket camera. Now I was back to square one, luck a friend I was with at the time believe in my vision and she might have boosted my vision to film because she purchase me a new camera, a Nikon D3200, which I still own and a laptop, a HP laptop and I been shooting film and editing, still doing graphic designs, web designs and I started working on doing photography work even since and never stop. About 7 years ago I started having real vision problems, I been wearing eye wear since the 4th grade, I when to pearl vision for my yearly check up and the eye doctor told me that I was going blind and I had to go see a specialist, I found out that both of my corneas had deform and scarred to the point where I couldn’t see out of my eye wear and that I need eye surgery. During this process, they had to corrected one eye at a time and for many years I was walking with everything blurry but I was still doing graphic designs, shooting films and videos, doing photography work and even coaching little league football. People didn’t believe I had vision problems until had to look at my phone or they had to see me do some work on my computer, I had to bring things extremely close to the point it was touching my nose, lol and they was impressed by my work. It was a struggle but I didn’t let it stop me from doing what I want to do plus I seen a dude with no arms and legs climb a mountain, I wasn’t going to let a little vision problems stop me from doing what I love, I also I had other great role models with disabilities like my big cousin Bo Dunn with his company called Gambling Junkie, where he help people with sports betting picks and my friend Alejandro that been in a wheel chair since he was 15, I pull from there strength when my vibration was low.

PpSquared Production is a advertisement and Brand Building company that specialize in Graphic Designs, Web Designs, Videography and Photography. We also a independent films company, we write, we shoot, we edit, we produce complete film projects in all genre. We do everything graphics from Flyer designs to Business cards to Logo Designs, if you need it, we can create it. We do videography from music video to short films to skits to business commercials to weddings. We do Photography from Graduations to Sports teams to Family portraits to Big events to behind the scenes film work of your projects, let us capture your needs.

We most known for Graphic designs, event videography and our Independent films

Most proud of our accomplishment of recognition amongst other filmmakers and the awards we have won thus far, such as Indie Film Awards and being able to screen our films during different film festivals such as Denton Black Film Festival. Also one of our skits was selected for Battle of Sketches competition.

What we most proud of as a company is our work, it speaks for itself

My define of success is reaching a goal set and re setting that goal higher and reaching that goal. Our goals is to make bigger and better entertaining films, our goals is to make classic films and series such as House Parties and A Different Worlds, our goals is to be selected into the bigger film festivals such as Sundance, SXSW and American Black Film Festival as well as screening our films in other markets such as Los Angelas, Chicago, Miami, Atlanta, New York, Houston and around the world. Our Goal as a Brand is to be Global and to be success is hitting this mark we just have to continuously work on getting, continuously building a strong foundation and we continuously believing in our process. 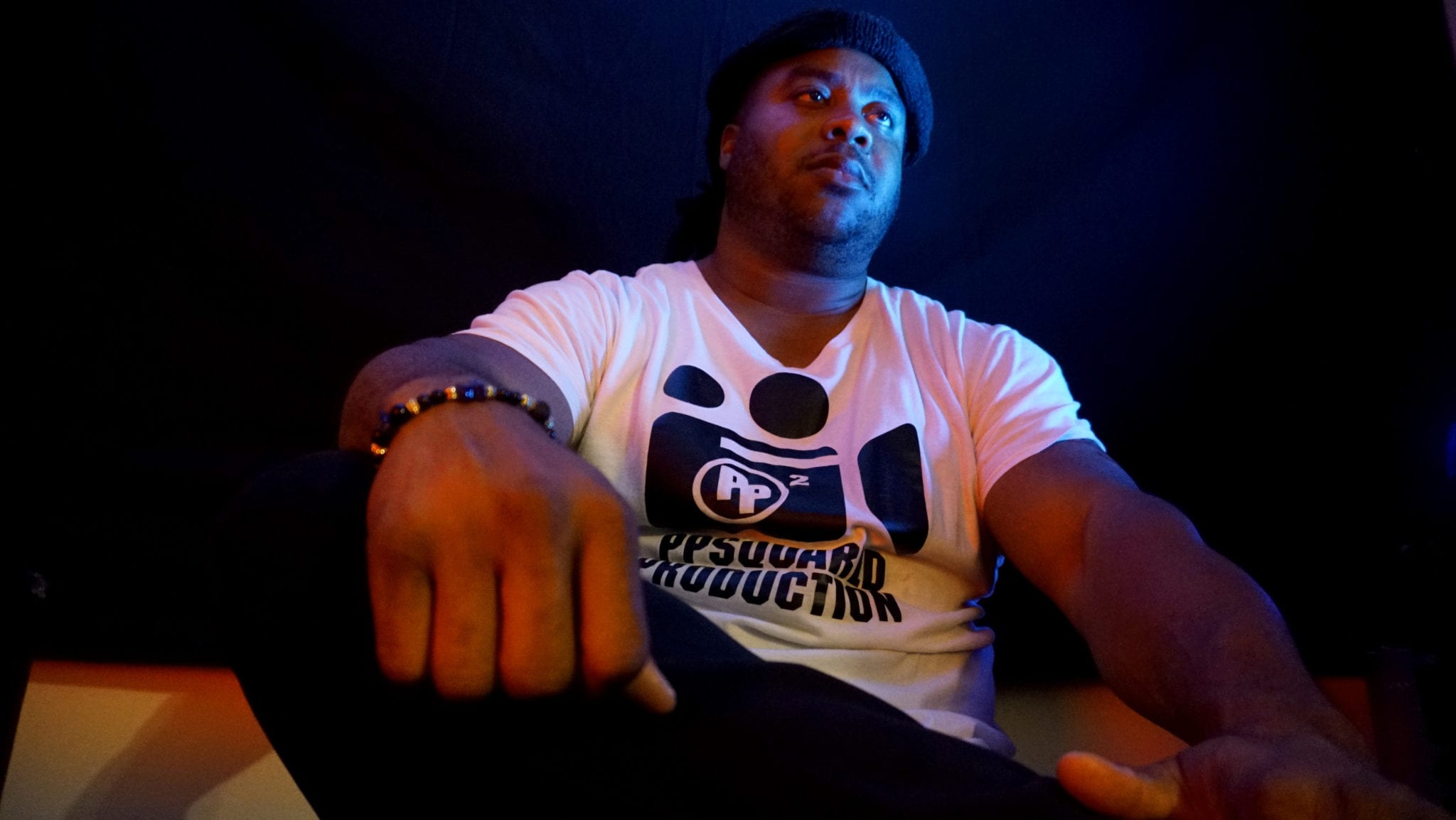 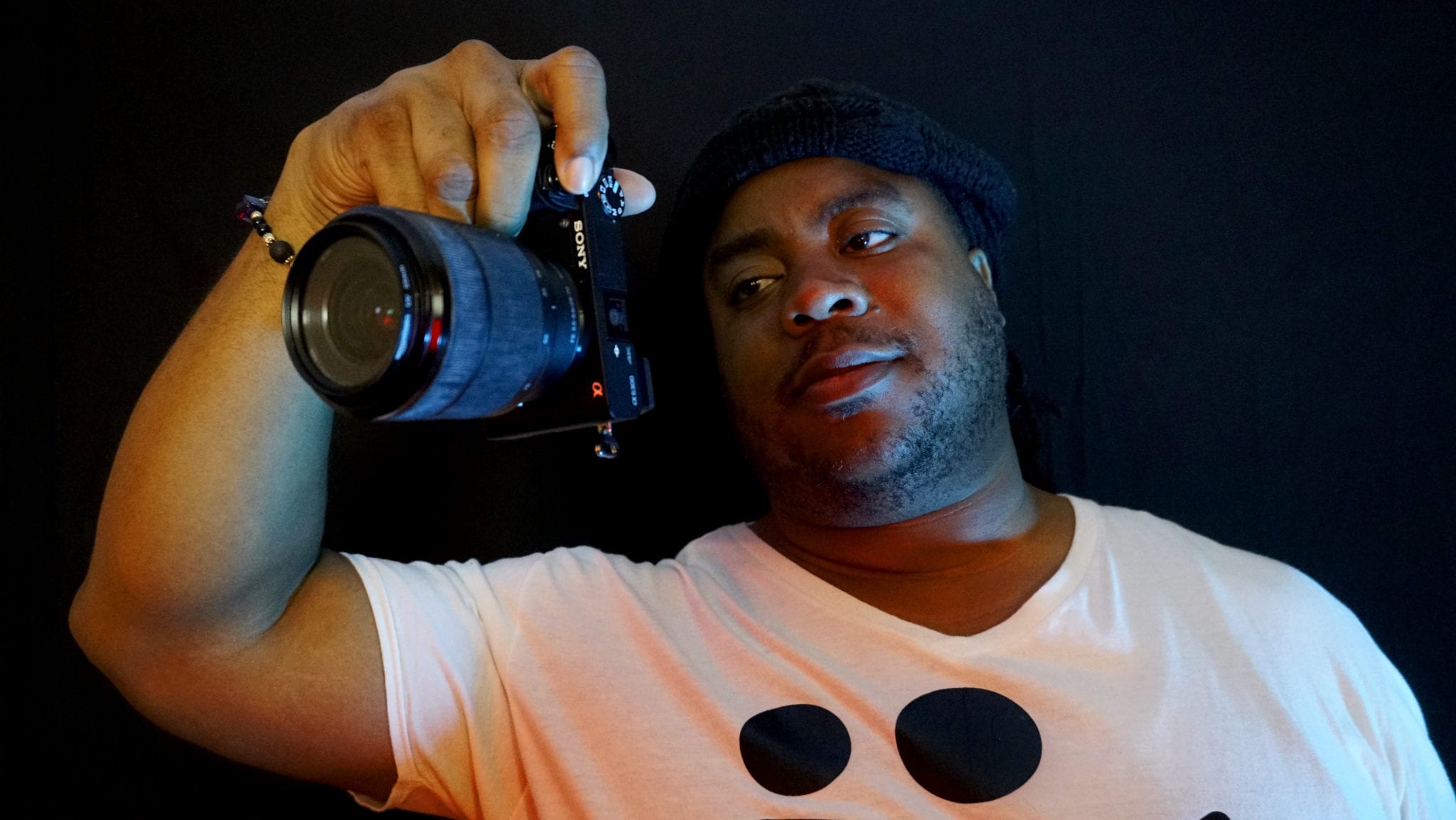 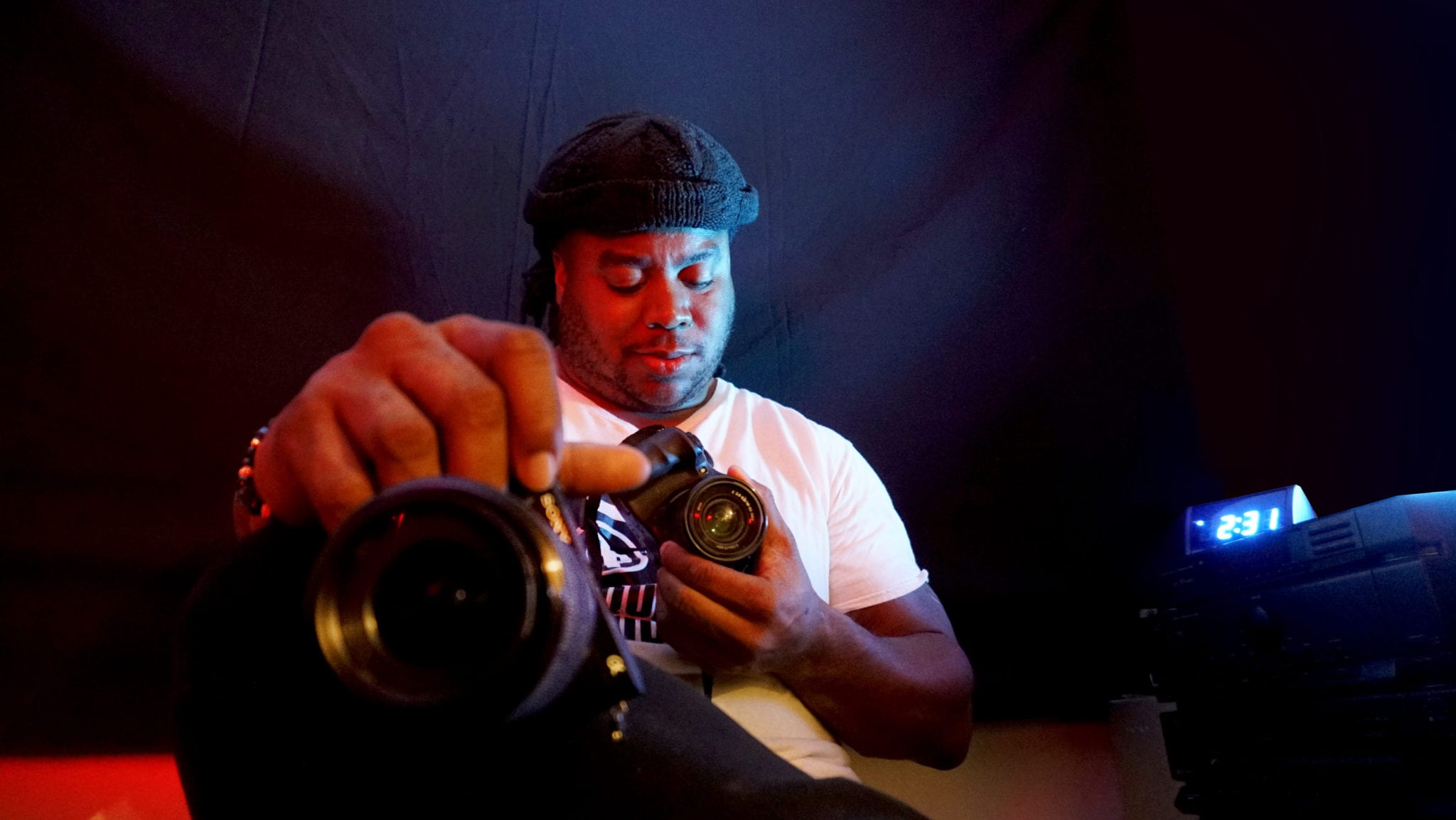