35 years ago I recieved a terminal diagnosis. I was told I had one year to live. I realized that I had been living my life for others and was determined that I would spend my last year doing what I had dreamed about since my mother took me to the Corning Museum of Glass when I was 8 years old. I decided to work in glass, my true passion. For 10 years I was told that I had one year to live. This meant I became obsessed with furthering my skills before I died.

Then one day I realized I wasn’t going to die in a year, so I began doing something with my skills.

Once I made made the transition in my mind that I would live, it became easier. There was no glass near where I lived, so I founded the glass studio, to train others how I had learned, which meant focusing the studio on casting and mixed media development. We celebrate our 20th anniversary next year.

We opened as a cast glass and mixed media sculpture school on Sept. 13, 2001. A difficult day to open. To our surprise, our classes filled immediately. In times of great stress people fill the need to create something. As we grew and diversified, we became one of the largest cast glass studios in the country. We frequently produce large scale public works, as well as intimate personal pieces. I work in endless mirors, video and deep relief architectural glass walls. and I love everyone of them. A rare skill set for any studio, but one that sets us apart from more traditional studio glass studios.

My success markers keep moving back. Being on the front page of the Washington Post, getting a Fulbright, getting work in the Smithsonian, into the Myseum of Arts and Design in Manhatten, getting into the Glasstress show in Venice with Ai Wei Wei during the Venice Beinnale. Each time I set a goal, I achieve it and then have to set my sights higher. I’m currently hoping to get into the Whitney Biennale one day. 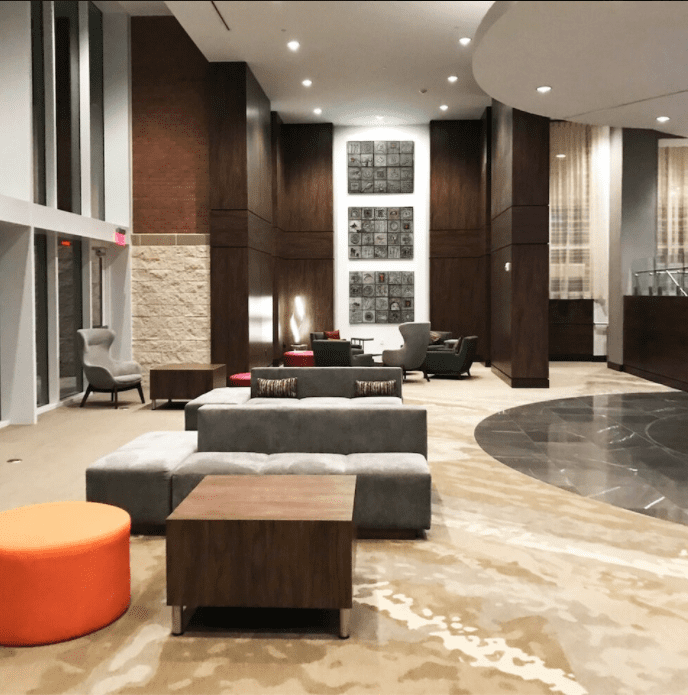 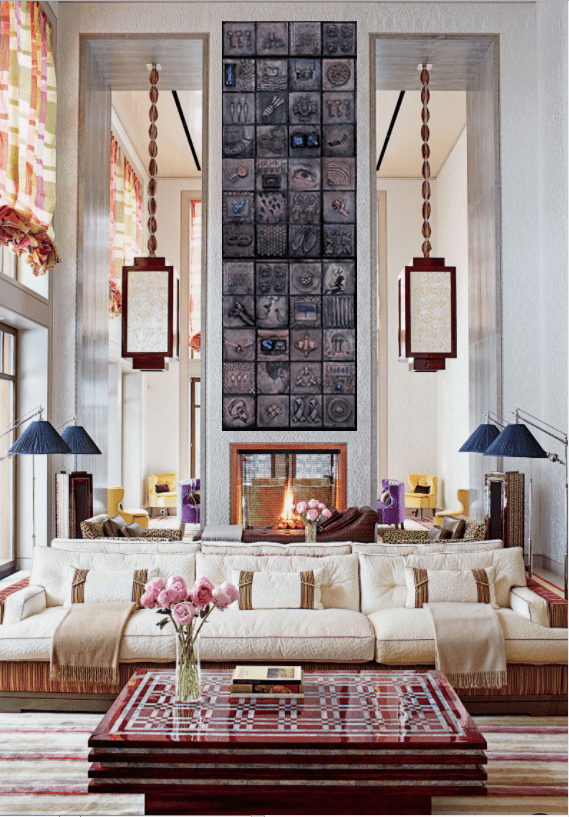 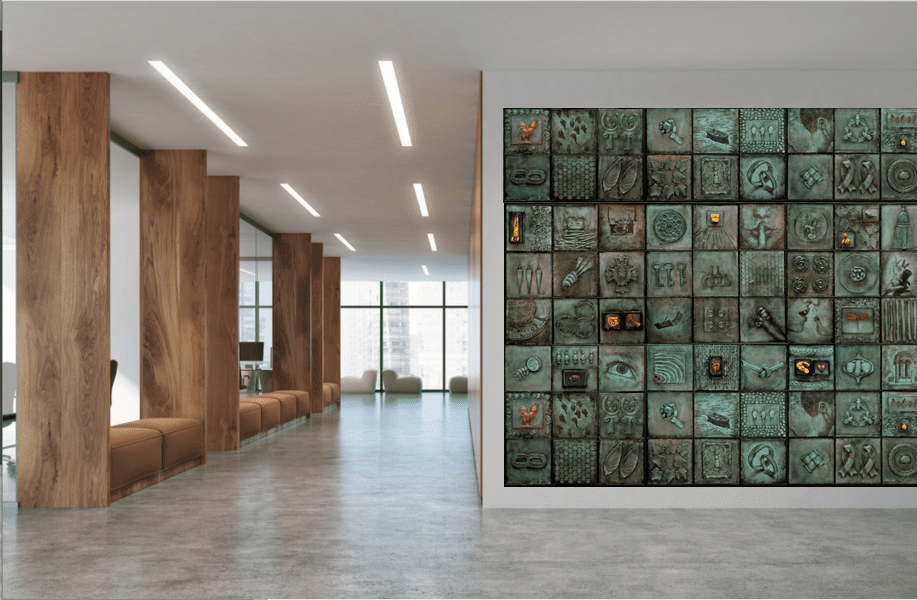 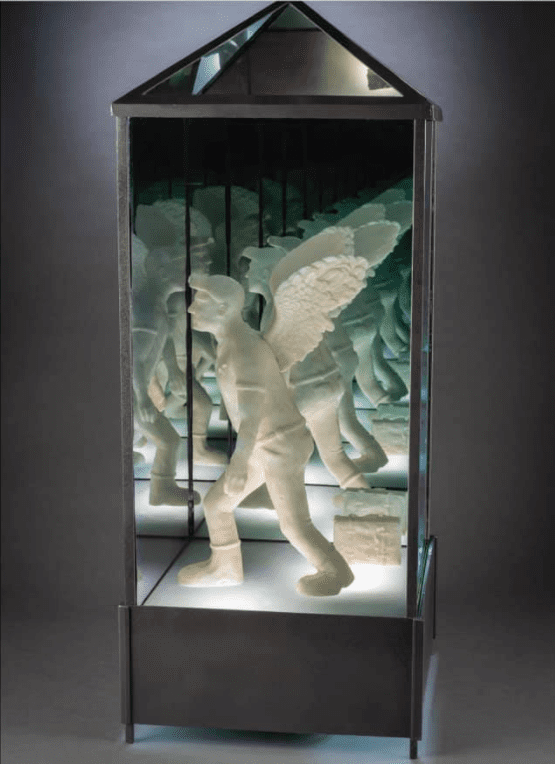 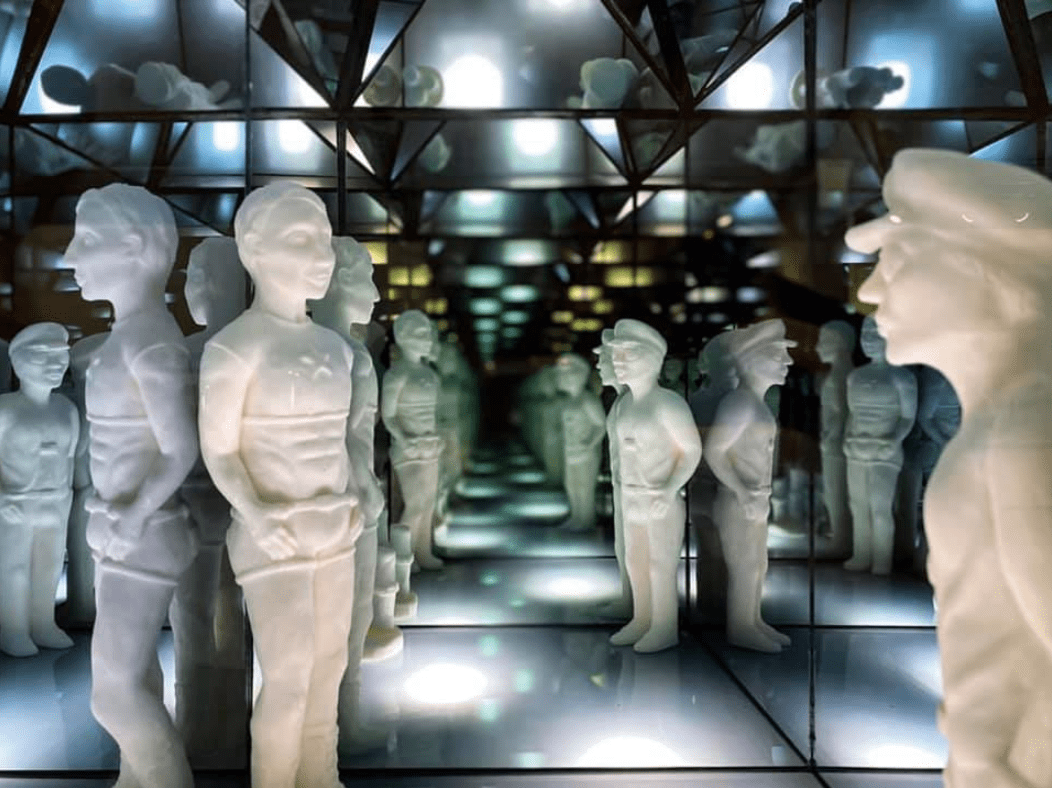 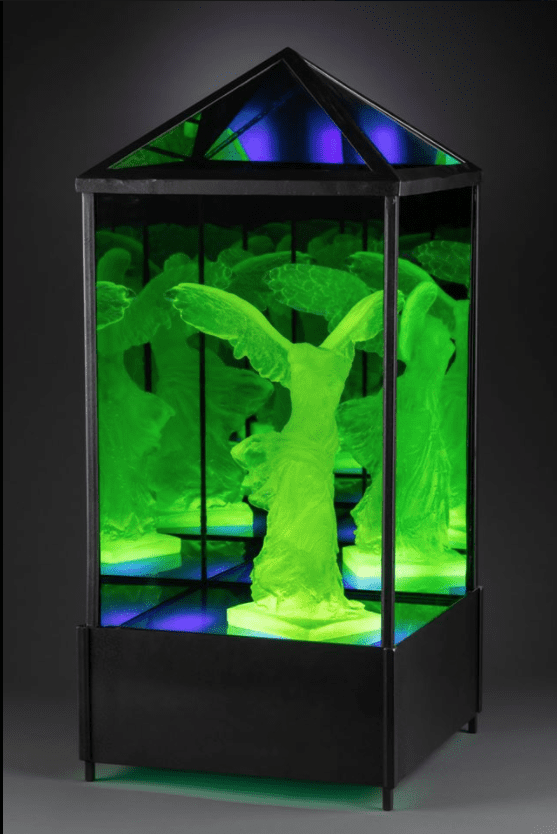