I started when I was just 8 years old doing professional local and regional musical theater in my hometown of Denver, Colorado. I had always been obsessed with singing and being on a stage was my safe place away from the community and peers with whom I never fit in. During that time, I performed in over a dozen productions and appeared in several national commercials for Ford, McDonald’s, and more. When it came time for college, I received a scholarship from Berklee College of Music for Songwriting (among others), but decided to move to LA instead. I was 18 years old and I didn’t know a single person there.

After sometime of working multiple jobs and just trying to make ends meet, I decided to join an acting class. That class lead to getting a manger which lead to getting an agent. Within the first year of having representation I was cast as a series regular on NBC’s “Days Of Our Lives.” I went onto appear on series such as “Mad Men,” and “Ugly Betty.” Most people recognize me from my starring role as “Marina” on Nickelodeon’s hit music series, “The Fresh Beat Band.”

Music was always my first love, and even though I had a lot of success as an actress, music was always brewing in the background. By the time I left Fresh Beats, I decided to form a production company where I sold multiple TV pilots to the likes of Nickelodeon and Disney, and started producing music. In 2015, I formed my own music development company, Matriarch, and received my first Billboard #1 Gold Record for songwriting on Disney’s “Descendants 2” soundtrack. Now, I am both developing and writing for other artists, as well as releasing my own new music.

Hell, no. I had multiple long periods of no work, accruing debt, and having to fight back against people’s perceptions of my capabilities. This path is not for the faint of heart. You have to be a strong mother f–ker. There were so many times I wanted to quit, SO many. But you regroup. You learn more, you figure out how to need to pivot or reinvent yourself, you get even more creative, and you figure it out. You also learn that you have to be as smart as humanly possible. Talent alone with not save you. If you’re out there struggling right now, the trick is figuring our what you need to learn and what you need to change, even if it’s just a strategy or personal habits. Get it done.

Matriarch is my artist development company. What’s special about it is something that really shouldn’t be special at all, which is that I choose artists solely based on how their music and art makes me feel and if I think it’s any good. It’s Clive Davis style A&R. Old school. I do not care about followers or streams or likes or any of that BS. I care about the art you’re making and if you’ve got real drive, that’s it.

It’s weird, it’s kind of what all the major labels are missing these days, gut instincts and ears. There are incredible experts in marketing that can help an undeniable artist get traction, but there is no undeniable marketing team who can create life long success for a mediocre talent. It just won’t last. And even more importantly, it won’t actually add anything valuable to the world.

This is a tricky question. I think success doesn’t actually have anything to do with your career. I think real success is having inner peace and loving yourself and enjoying life no matter where you are or what you’re doing. Otherwise, you’re constantly searching, constantly trying to fill some bottomless pit inside you. Too many people are chasing fame and money for personal validation. It’s a losing game. So, we should all keep reaching for our dreams, but if you’re not running an internal growth journey alongside your career, you will never feel like anything you accomplish is enough. 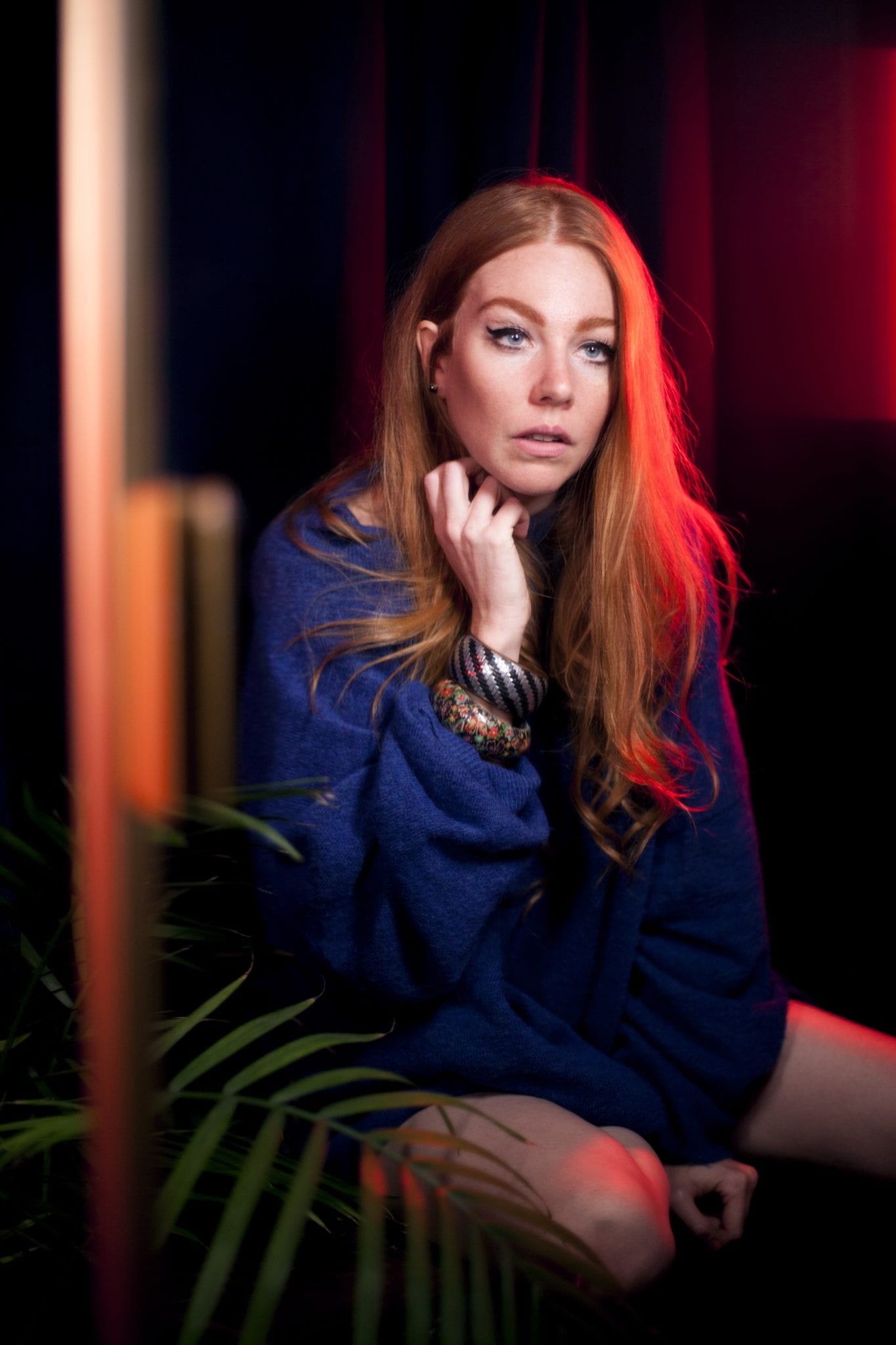 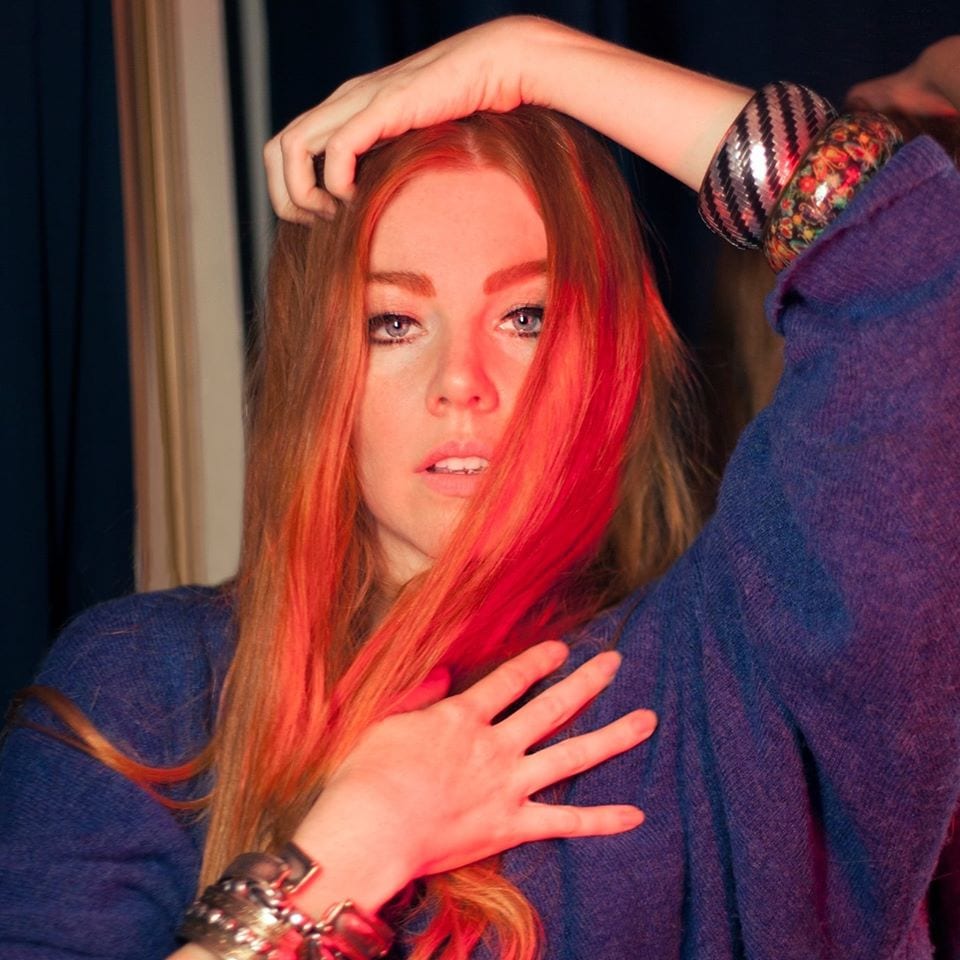 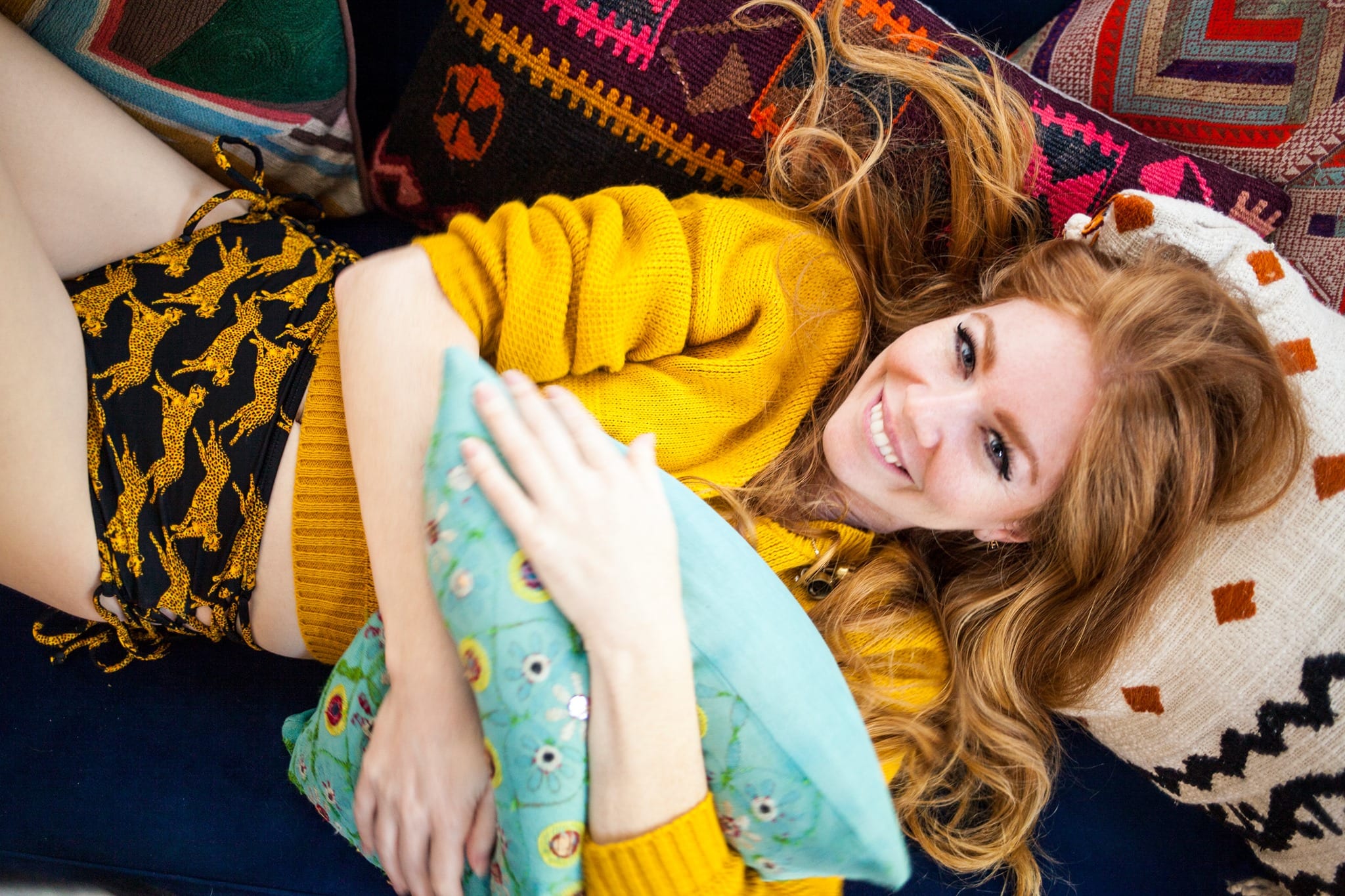