Peace, I’m LaShonta’ Renée Freeman (born January 2, 1992), known professionally as SAGÉ (formally Shonta’ Renée), and I’m an R&B and Soul singer, songwriter and producer. I was born and raised in Savannah, Georgia, and discovered my passion for music at the age of five where I would assimilate artists such as Ella Fitzgerald and Anita Baker by singing along while their songs would be played on the radio or on records at home. I didn’t find my true voice until I started singing in the church choir and knew I had a true gift when I discovered that not only could I sing, but I could also write. I could write full- length songs by the age of twelve and evolved as the years went by.

I began my professional journey as an independent artist, in July of 2011 under the stage name Shonta’ Renée while I was a full-time college student at Savannah State University located in Savannah, GA. Three years later, after I was comfortable, developed and confident enough, and found my sound, I independently released a single in August of 2014 entitled, “Mocha Man,” which was released on iTunes, Google Play, Spotify, Iheart Radio and other major distribution platforms. Mocha Man received great feedback with its accompanying Music Video that peaked at over 20,000 YouTube Views in a little under a month.
After that, I later released two more singles entitled, “Slow Down,” and “Regretful,” in October of 2014. Both of which received placement in independent films, television series on YouTube and BET reality TV series. In April of 2015, I went on to release a nine-track EP entitled Situationship where I sold over 1000+ units digitally and physically. In July of 2016, I completed my southeast promotional tour in Jacksonville, Florida, where I opened up for Grammy award-winning saxophonist and producer Aaron Bing. Currently, after a three-year hiatus, I’m back with a new sound, new music, inspirational “BOUNCE BACK” story,and accompanying single”3X’s Bounce Back,” new plant-based skincare line, and multi-media production company and I’m ready to share it to the world.

Surprisingly, aside from my most recent experience,my journey has been quite smooth and liberating to say the least. My story actually isn’t any more different than the average artist whose been grinding out and striving to be felt, to be heard, to be experienced. I’ve seen the beauty and the pain on all levels and you know what, it’s all apart of the chosen path to be a vessel of art.

I consider myself a multi-media artist but I specialize and am most known for being a musician. From the perspective of that medium of art, I’m a producer, singer, songwriter, composer and performer. As a brand I’m most proud of my growth and my consistency against all odds and the obstacles that raised up against me. What sets me apart from others is that I’m me and creation only made one of me and what I possess and what my purpose provides to the world is something special.

Success to me is a measured by how aligned you are at any given moment in life. When you’re truly in alignment with your purpose and living a successful experience you will physically mentally and spiritually feel good and reflect good into the world. What I look for along my journey of success and the criteria that I follow is really nothing more than tuning in to myself often to make sure I’m where I need to be. I’ll know if Im where I need to be if All is well for me physically mentally and spiritually or close to well. When I’m creating and expressing my art is when I feel most successful, most aligned. 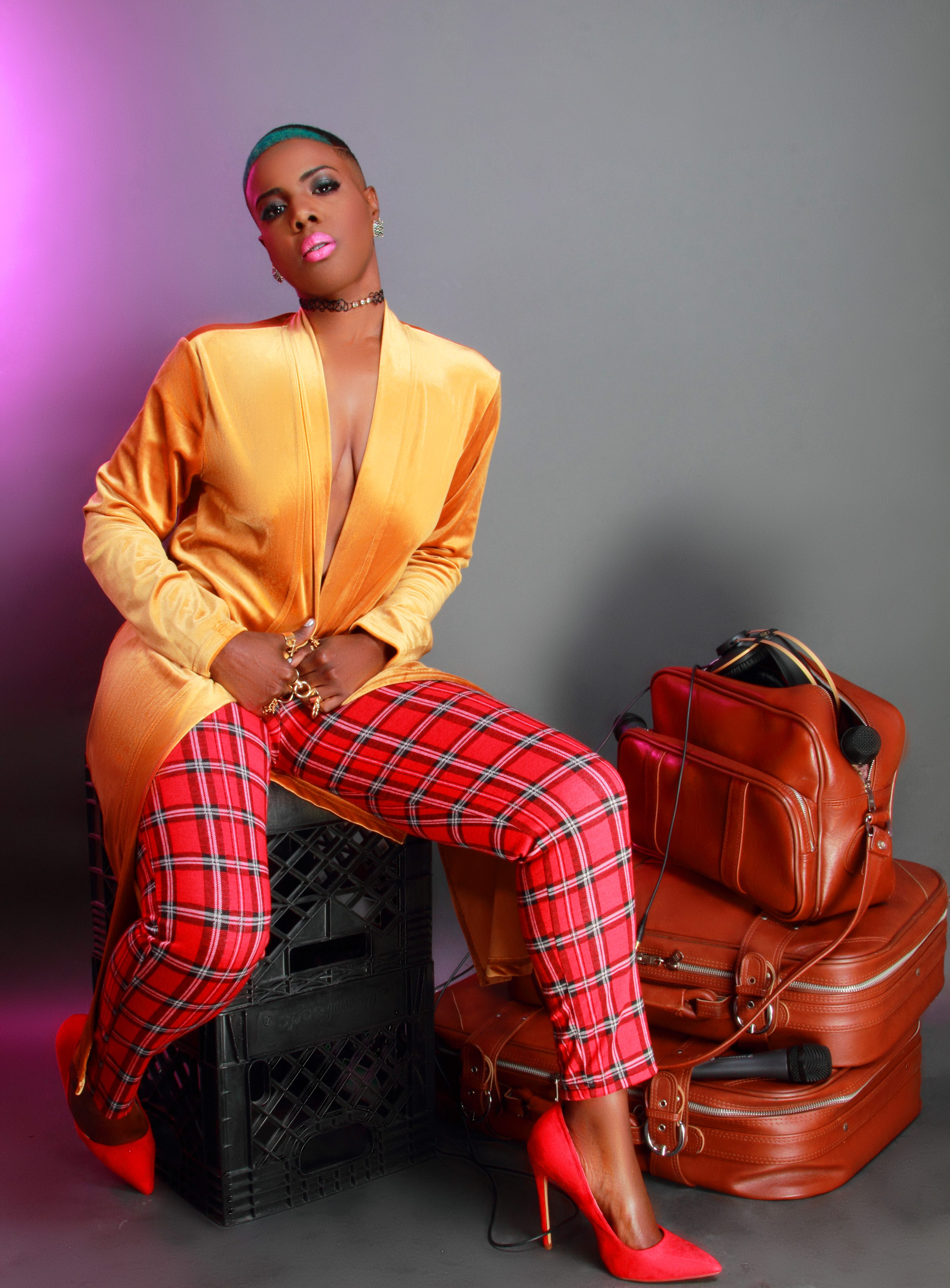