Good morning…it’s a pleasure to be with you!

I was exposed to music through my parents in the 70’s, and then a bit later through the tastes of my older brother. Dad was into the Stones, Beatles, and the Beach Boys (he grew up in LA in the 40’s and 50’s, so the Beach Boys were compulsory listening). My mom’s tastes…well, England Dan and John Ford Coley, Gordon Lightfoot, Kim Carnes, and the BeeGees. Yikes. Brother Matt, though, redeemed us all by getting into Iron Maiden, Led Zep, Pink Floyd, and Rush, all of whom are still in regular rotation for both of us.

My life until about age 15 consisted of sports and more sports. Music was for pleasure, not something that I saw as a creative outlet. But I stopped growing just south of 5 foot 8, so I realized that the NBA wasn’t in the cards. Around that same time, probably Xmas of 1988, my dad gave me a Washburn Acoustic Dreadnaught that still remains as my go-to for songwriting to this day. It is, quite literally, my oldest surviving possession! So I started to fiddle with chords from a book for songs I knew by heart, and lo and behold, I joined a band at age 16 called The Green T’s.

Growing up in Seattle pre-grunge, the local heroes were Hendrix and Heart and Queensryche. A few more, but that was sort of the Holy Trinity in Seattle Rock until the Pearlgardenchainvana thing happened. I moved to Arizona for college in 1990 and then followed a girl to El Paso in 1992 (a recurring theme, as you will see) and got married at the ripe old age of 20. I had to work and go to school and hustle just to survive, but when I met a couple buddies in a popular local band looking for a new drummer, I jumped at the chance, and Tweed Quickly was formed in 1995.

Tweed was sort of an eclectic mix of Zappa, Spanish music, Prog Rock, and the Beatles. It was SO MUCH FUN. Those guys have remained close friends and musical collaborators for over 25 years, and that influence has certainly remained as a part of Little King. But Tweed Quickly ran it’s course, and because I had already written about 10 songs that I had intended to record with those guys, I made a move and formed Little King (which is the Gaelic translation of my first name, “Ryan”). We recorded what can be best described as a demo/almost album in 1997 called Transmountain, and the rest is history.

Nothing worth having in life seems to ever exist without a significant amount of strife along the way. Or so they say! I can’t imagine that I would be a successful musician if I hadn’t learned to persevere and overcome the obstacles that virtually every serious musician with any kind of longevity would likely encounter. Broken marriages, single-fatherhood, real-life bills and responsibility/careers, and personal struggles aside, just the impetus to push forward creatively and with a different lineup for every album has defined my journey.

How many guys release 6 records over 23 years? Not many. How many space those out seemingly every 5 years? Even less, I’d imagine. But life intrudes, as I always tell my kids and friends, so being consistently inconsistent is about the best I’ve been able to offer until recently. But I am driven, and anyone who knows me well would attest to that.

Legacy is important to me. I have a ton of old family photos hanging on the walls of my office…some go back as far as my great-great-great grandparents’ wedding photo from Berlin in 1879 (my son is named after that gentleman, Asher). The gist of this is that I want to leave something behind that I can be remembered by. Something TANGIBLE. For me, the motivation to capture and preserve my guitar noodling and the abstract observations of life and the universe is enough to push through whatever bumps in the road I encounter. Now, at this station in life, I have more motivation and time that usual, and in the Great Q of 2020, I have (gasp) another 5 new songs ready to go. Yes…new Little King is forthcoming!

Right…so I assume you want to know about my other other business! I have owned and operated a corporate team building company called TeamBuilding ROI for the last 9 years. We provide corporate training games for companies in Silicon Valley and beyond. Our clients include Apple, Google, Facebook, Intel, HP, Samsung, and so many more.

I learned a ton of lessons from my music career that have carried over into my work career. We started with 7 events in our first year (2011); last year, we hosted almost 200! And now, in the face of the pandemic, things are touch-and-go. I am literally week-to-week in terms of making overhead and keeping employees on. My partner and I haven’t had a paycheck in three months. Santa Clara County shut down all meetings and public/private gatherings, so we have been in limbo for awhile and there’s no end in immediate site. Scary stuff…this is how I feed my kids and pay my mortgage, and the PPP has been a JOKE.

So when you ask me what I am most proud of, I could say the growth that we’ve shown over 9 years, the innovation that has made us the industry leader in California, the uniformly positive reviews on Yelp, the way we treat our customers and our employees…all of those things are true. But when the pandemic hit, we had to pivot or die. So we have invented 3 virtual team building programs called Mystery Solve, Code Breaker, and Virtual Improv. And they’ve been a smashing success! Now, they don’t pay much, but these have literally allowed us to stay open and pay our employees and overhead, and I think they will tie us over until things open back up. God Willing! So that’s my biggest source of pride, and again, parallel to my music story: Perseverance in the face of adversity.

Success is satisfaction with one’s current situation. NO more, NO less. My favorite comedian is the late great Bill Hicks, and one of his favorite rants (I’ll paraphrase) is, “The past is the past, and the future doesn’t exist…all that matters is Right Now.”

As I sit here and chat with you, I am wholly satisfied. I know things are tenuous financially and with global health. I am acutely aware that I could get sick, or someone close to me might. But as I live in THIS moment, I am successful because I have peace. 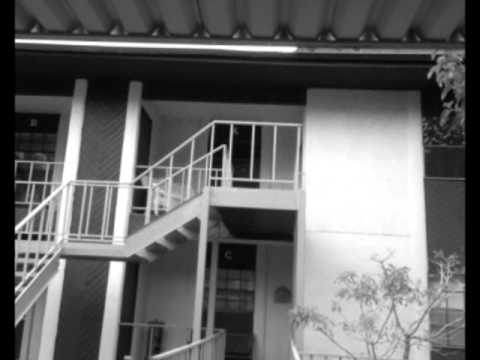 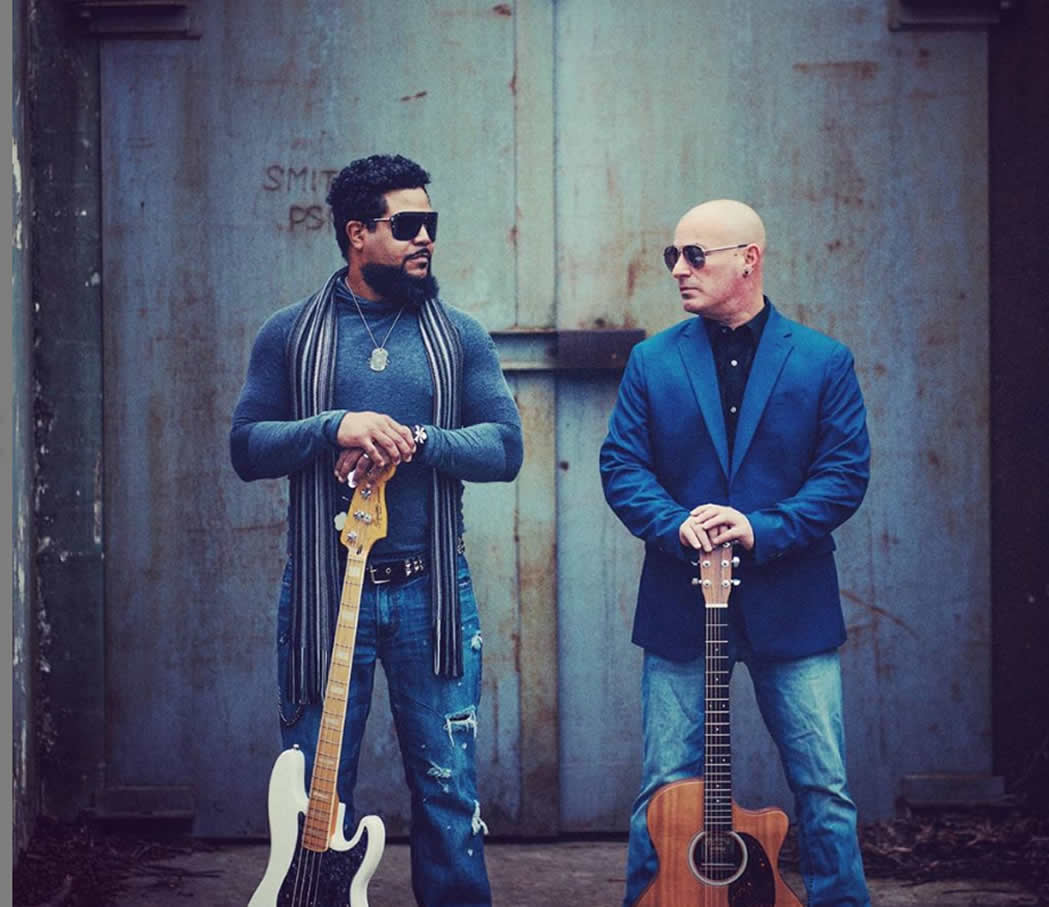 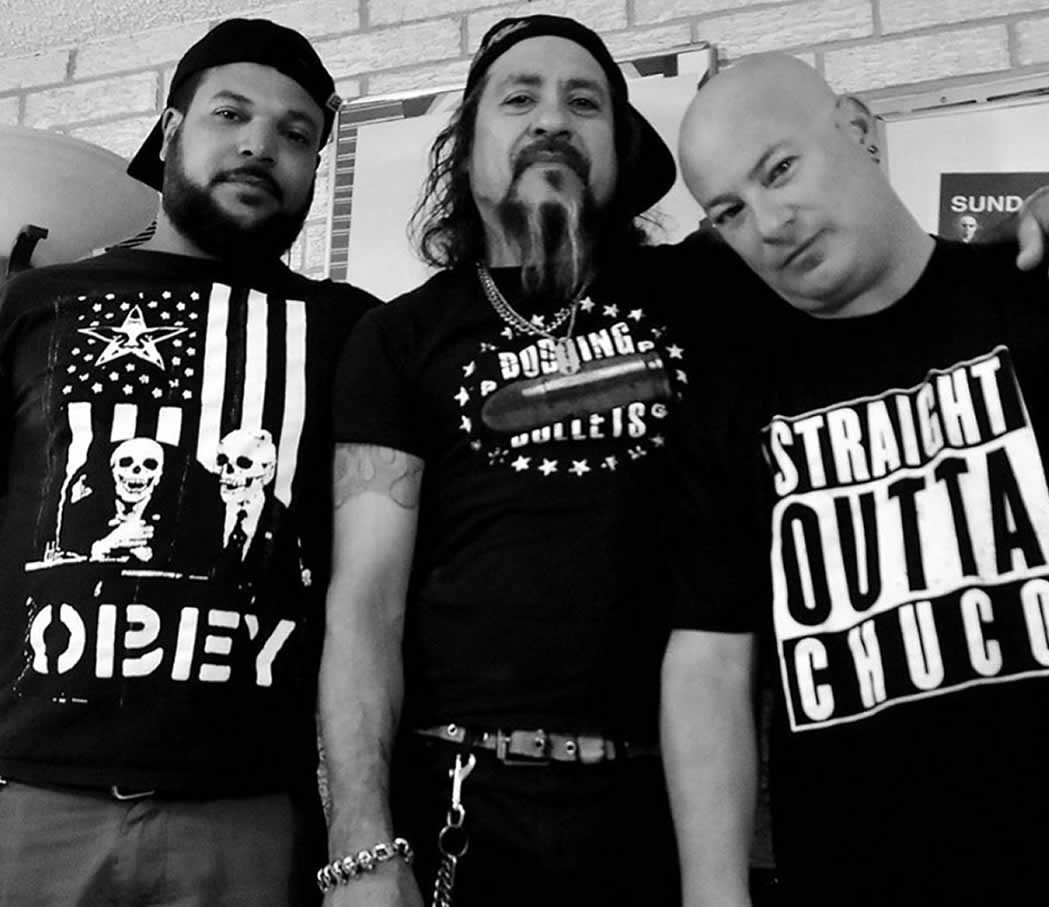 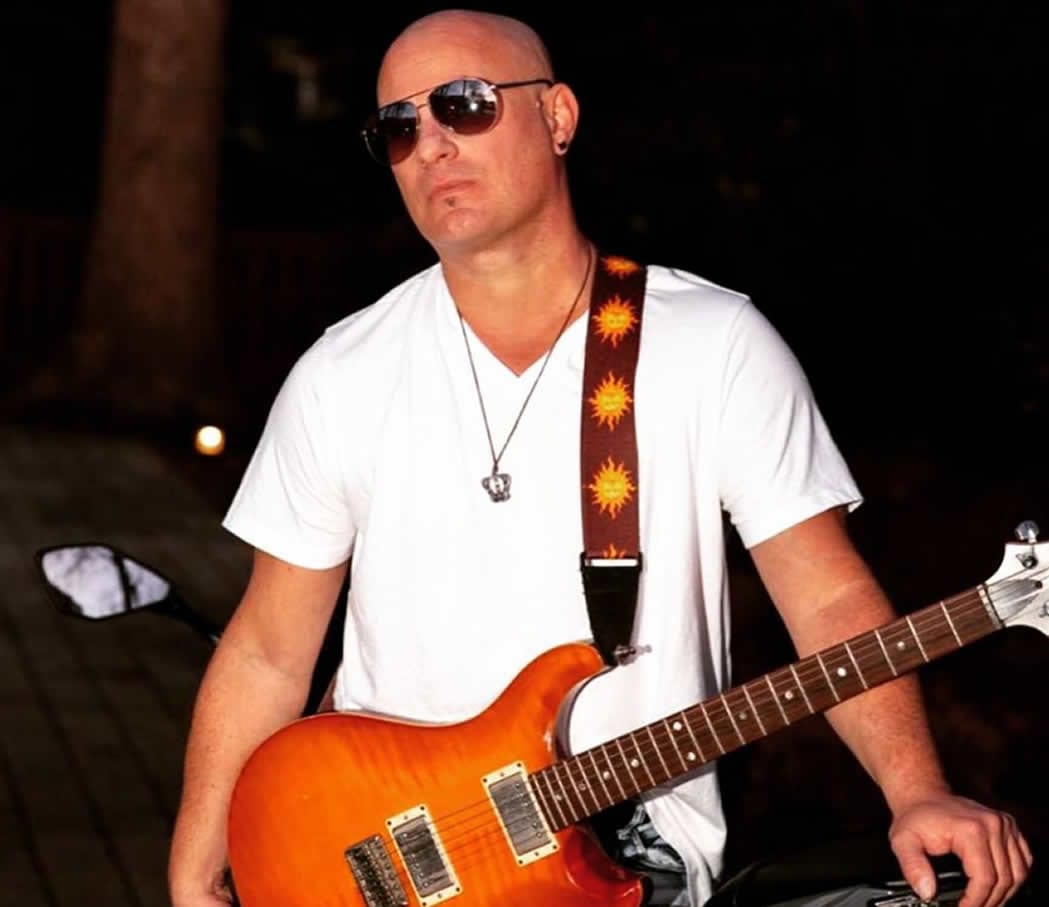 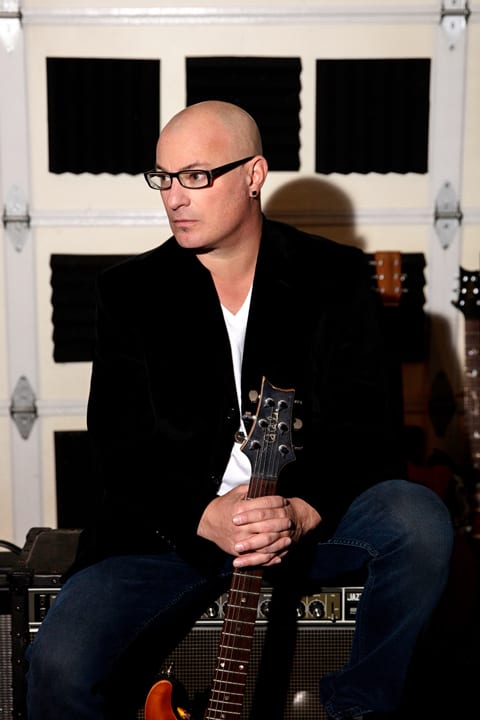