Even when I was little, acting was my passion. I used to put on little plays, give out tickets, and make my parents and friends watch me perform. But as I got older, as much as I wanted to entertain people, “reality” set in and I gave up my dream being in front of the camera. I still wanted to be part of the world I loved though, so I opted to find other avenues to feel connected to the industry and ultimately earned a BFA in film/drama with a focus in film production from Syracuse University. When I graduated college, I tried many different types of “behind the scenes” jobs to break into entertainment. However, with each opportunity I felt less and less fulfilled and after three years, I finally left the business all together and decided to go back to school to become a teacher (which was another dream of mine). I taught middle school for 15 years and for 10 of them I also taught drama. In some ways, I felt I was still part of the industry, I was just teaching others to act instead of doing it myself. After a while, my students began asking me practical questions: What is is like to be on a big set? What is it like to be on a large stage? How can I be on television? But because I never had an opportunity to do it myself, I didn’t have any answers for them. Then one day I decided it was my time. No more excuses, no more second guessing, I needed to go out there and at least try or I would regret it forever. I joined a local theater group, I worked background on some TV shows in NYC, I started to act in short films, I was in commercials, and I even started taking acting classes myself. Immersing myself in this world made me realize that there were roles for all types of people and it WAS possible for me to be in front of the camera, rather than behind. That next school year, I was no longer teaching drama, I was actually performing myself. In the short time that I have been living my dream, I have won two awards for acting (Best Actress in a Dramatic Role and Best Supporting Actress in a Short Drama), something I NEVER believed would happen.

It has not been a smooth road, but I don’t believe that anything worth doing is easy. Trying to start an acting career at any point is difficult, but its much harder as you get older. You are in competition with actresses who look like you, talk like you, but also have much more experience than you, because they have been doing it for much longer. Chances are more difficult to get, relationships are harder to build, and your memory for lines isn’t as good as it was when you were younger. Plus, although your life experiences can be a positive, it can also be a hindrance. Acting is all about confidence and courage and taking risks. You need to be able to do that if you are going to succeed. Although it hasn’t been a “smooth road,” I have been very lucky to have lots of support along the way. My family, my friends, my acting colleagues and my coaches have all been there for me. They cheer me on from the sidelines, attend screenings (sometimes multiple times), build me up when I’m feeling low, celebrate with me when I succeed, and push me to always be a better version of myself. I don’t know what I’d do without my support system. They are imperative to my success as an actress, but also in life.

In 2013, I created a production company called Gladiolus Productions, with a very good friend of mine, Kylie Hitchcock. Kylie and I are a fabulous team and we run a very tight, professional ship. She is the incredible writer and director of our projects and I act in all of them in some capacity, but I also co-produce, as well. As a two person company, we have a lot of experience doing almost every job in production. From set design, to call sheets, to payroll, we’ve done it all, but we do it with a smile on our faces because we absolutely love what we do. Being able to create a project from start to finish is an amazing experience and so far, we have created two award-winning short films, GLUTENY and MORAL COMPASS (streaming on Amazon Prime), one award-winning feature film, THE DOG WALKER (streaming on 7 different online platforms including Amazon and InDemand), a TV comedy pilot, WELLNESS INC. (in post-production) and a webseries, AUTO BOSS (that is currently on YouTube). We are always creating and currently working on pre-production for a new feature film that we hope to begin shooting very soon. I am so proud of what we have accomplished so far and I can’t wait to see what our future holds!

I think success is a personal journey and each person defines it differently. I feel very successful when I set my mind to doing something, and I am able to achieve it. However, sometimes I even feel successful when I try something new, even if I’m not 100% able to complete the task. I believe in order to grow in any capacity, you must take risks, but its not always easy to do, and that’s what makes the reward even sweeter. Each time I take on a new challenging role, or feel good about an audition that I had, or learn a new skill, or produce a new project, I feel incredibly successful. In my business, you need to feel good about all of the accomplishments, even if its a little one, because its those small wins that will eventually become bigger and bigger, if you always keep learning and keep growing. 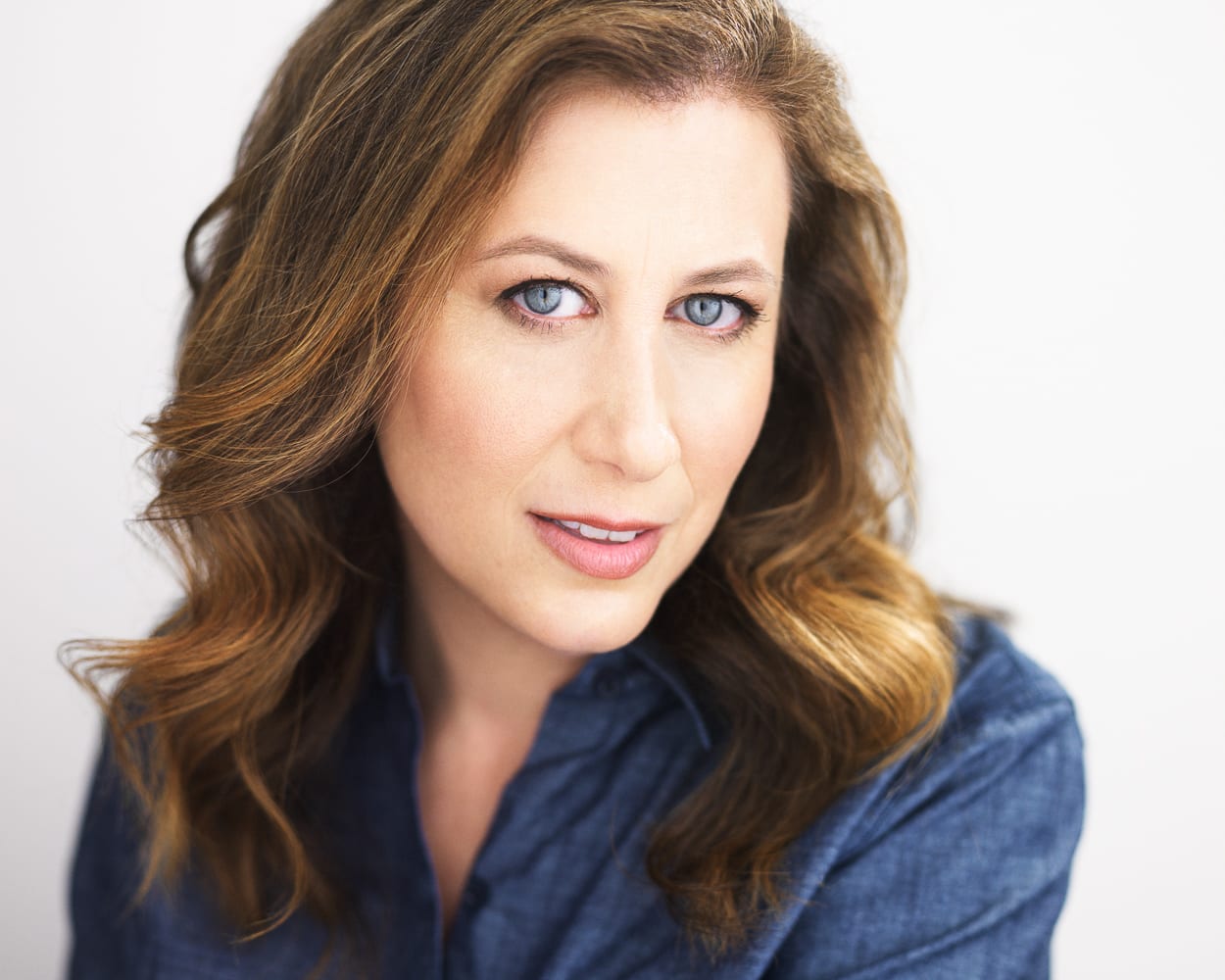 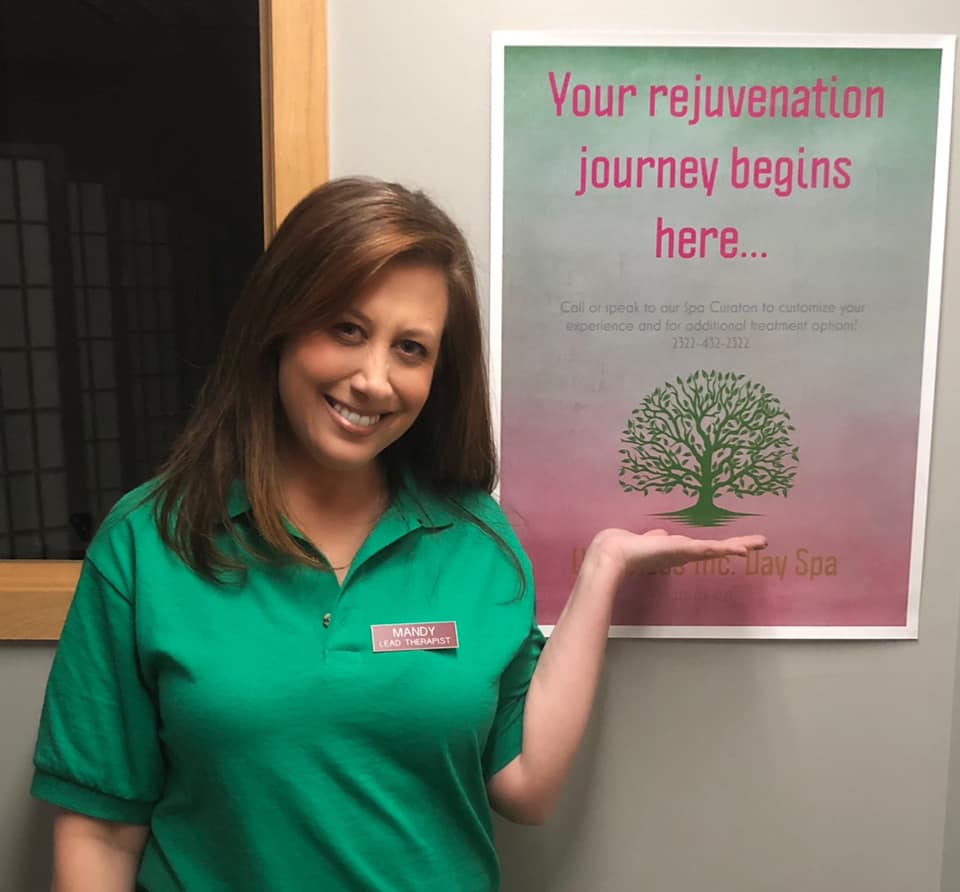 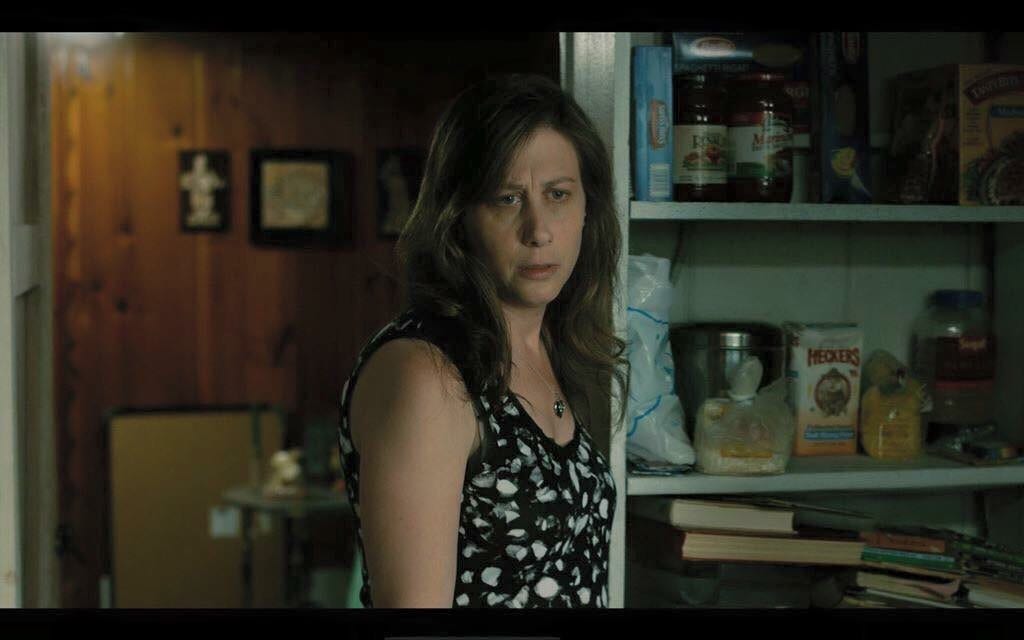 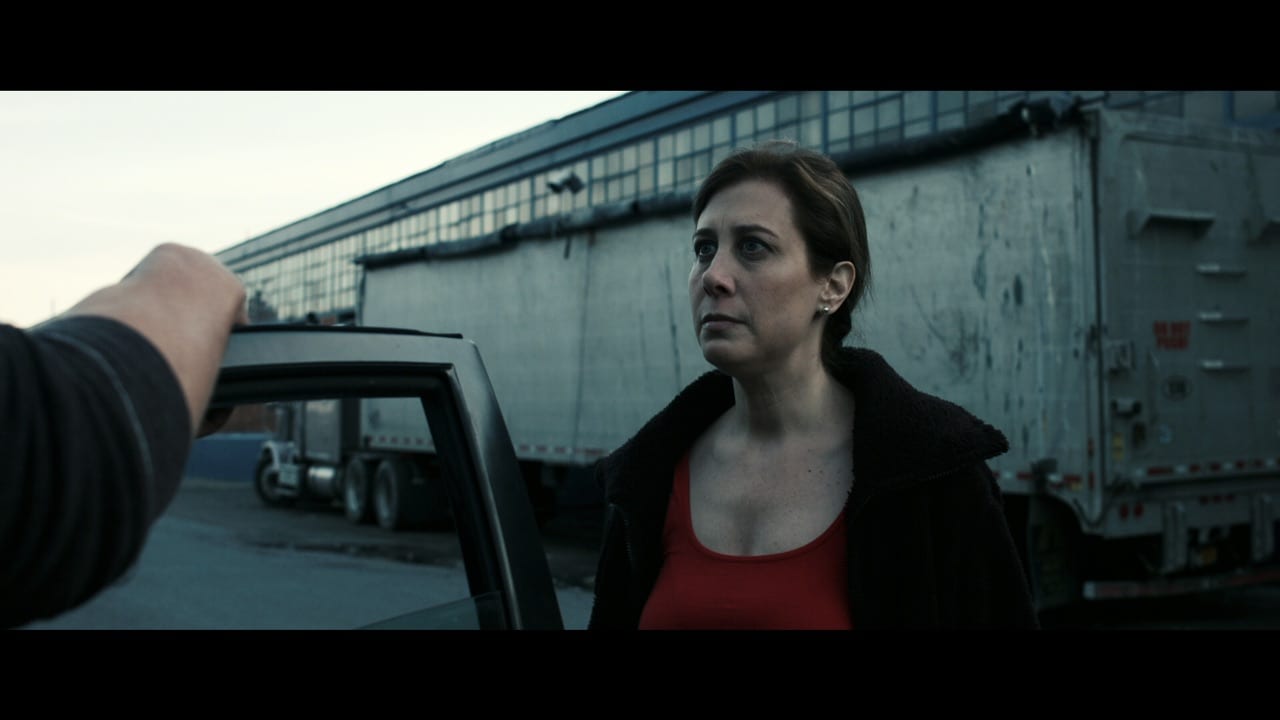 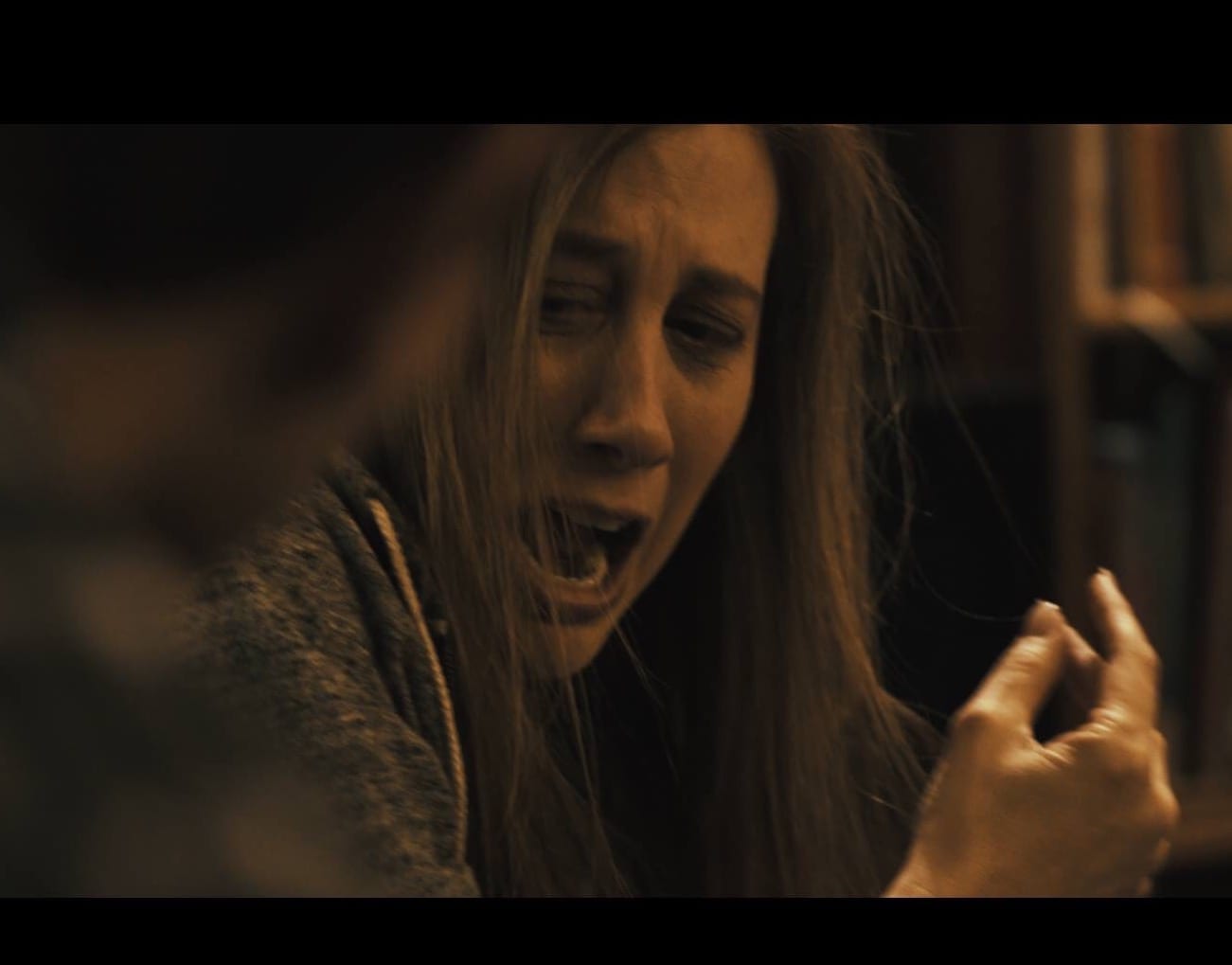