I have a Spanish language blog called El Noticiero RCAG which was founded in 2006. In the year 2014, I was invited to join AMI Radio [from Bradenton, Florida] for a sports program called Island Sports Wrap with Robert Herman and Michael Blanchette. During this period with AMI Radio, I talked about Independent Music with Mr. Herman and Mr. Blanchette and they suggested that I host my own radio program of Independent Music.

The year 2014 was when the Americana Bistro Grill was born and many artists [such as Midnight Kahuna, 3RG Miami, Laura Marie] appeared in interviews and music as a home for Independent Artists. The purpose was to promote these artists who would not have any ooportunity and also to serve as a force for American unity via music.

In October 2019, the Americana Bistro Grill was reborn within the AG News Show and dedicated only to interviewing artists. We have had the same amount of artists returning to be interviewed and promoting their music and where to purchase it.

This has not been a smooth road competing with established music programs and now with the situation of COVID 19, it is difficult. Many artists have had their concerts cancelled and they have lost income in the process and these are artists who do not receive that much money. I have promoted their concerts via Facebook and the Internet as well as conducting Unity Show interviews in an effort to promote and maintain sanity in a society that needs it.

We are still committed to promoting Unity via Americana Music and their artists even during these trying times.

We treat the artists with the respect they deserve and promote Americana Music [Country and Rock] by these same singer songwriters. We believe that artists deserve to be promoted for their music and have at times helped them when it was needed by promoting charities such as HAAM [Health Alliance for Austin Musicians].

What sets us apart is that we treat the artists with dignity and like family in other word “Do unto others what you want others to do for you”. This is necessary especially in an era when many artists have not been treated with the respect they deserve. I remember a long time ago I was watching TV in a country that I will not mention and the host invited members of a Soap Opera to participate in an interview and the host treated these people like trash.

I decided that if I ever had a show the artists would be treated with dignity. This is the reason with the Americana Bistro Grill.

Success is not defined by money, it is defined how a person treats other people. If a professional treats his or her subordinates like trash, that person is a failure regardless of the amount of degrees and salaries. Success is defined by humility and the desire to help others instead of the arrogance that exists in today’s world. 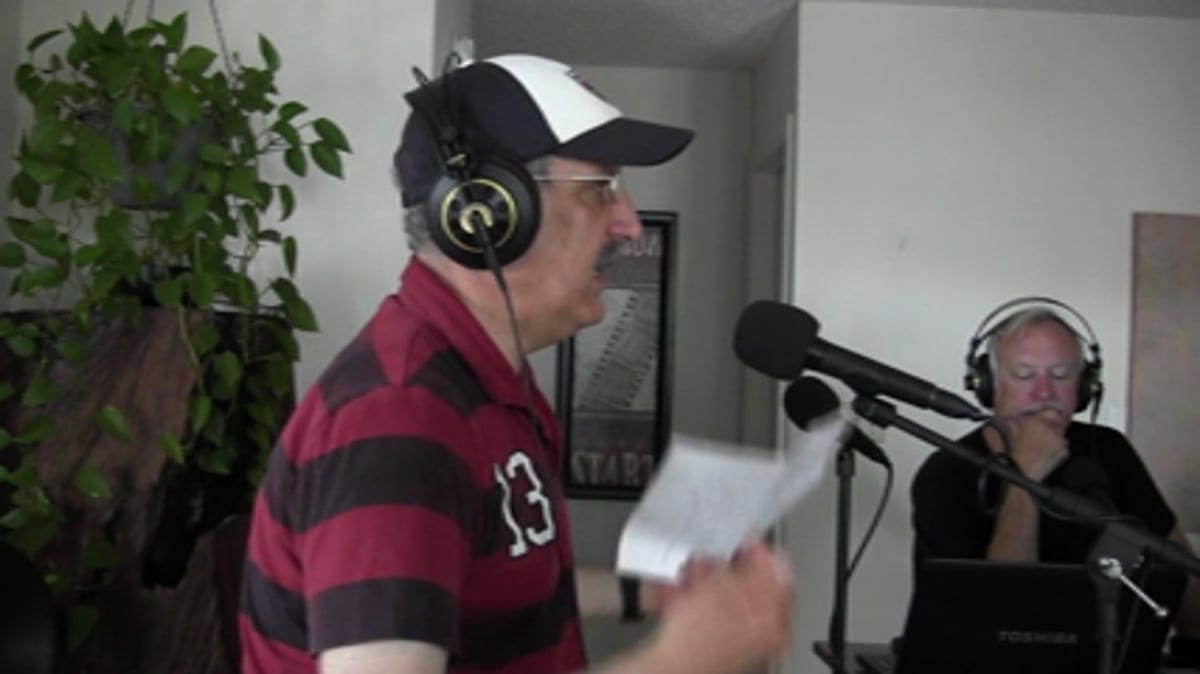 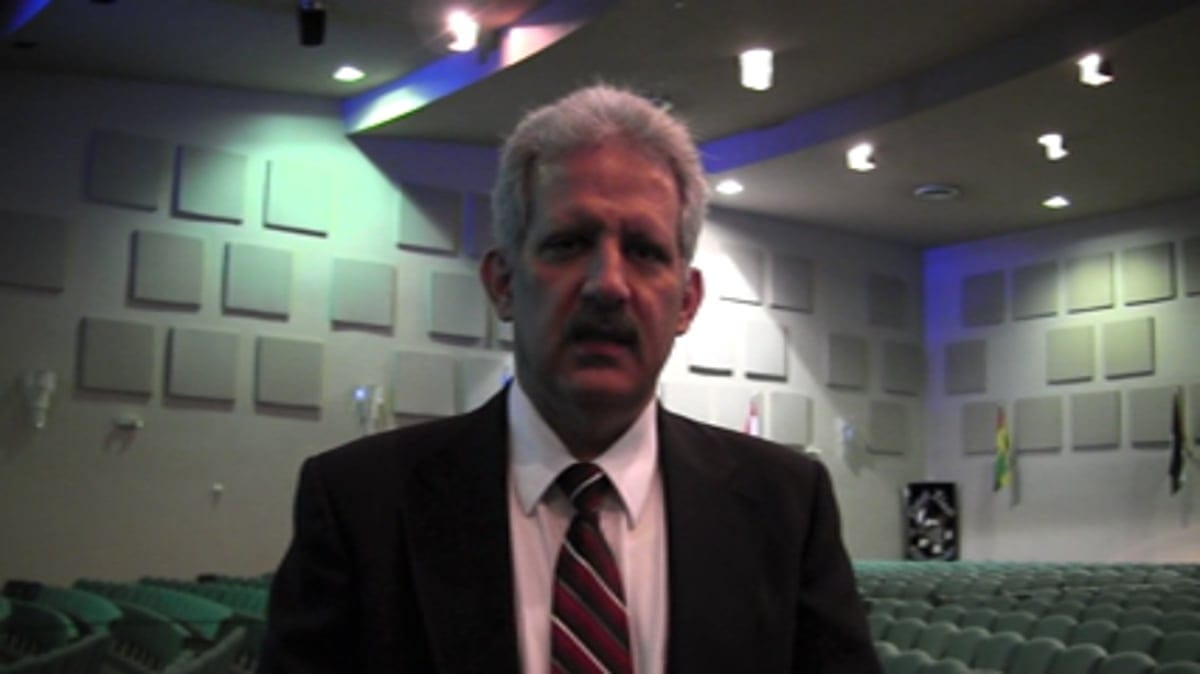 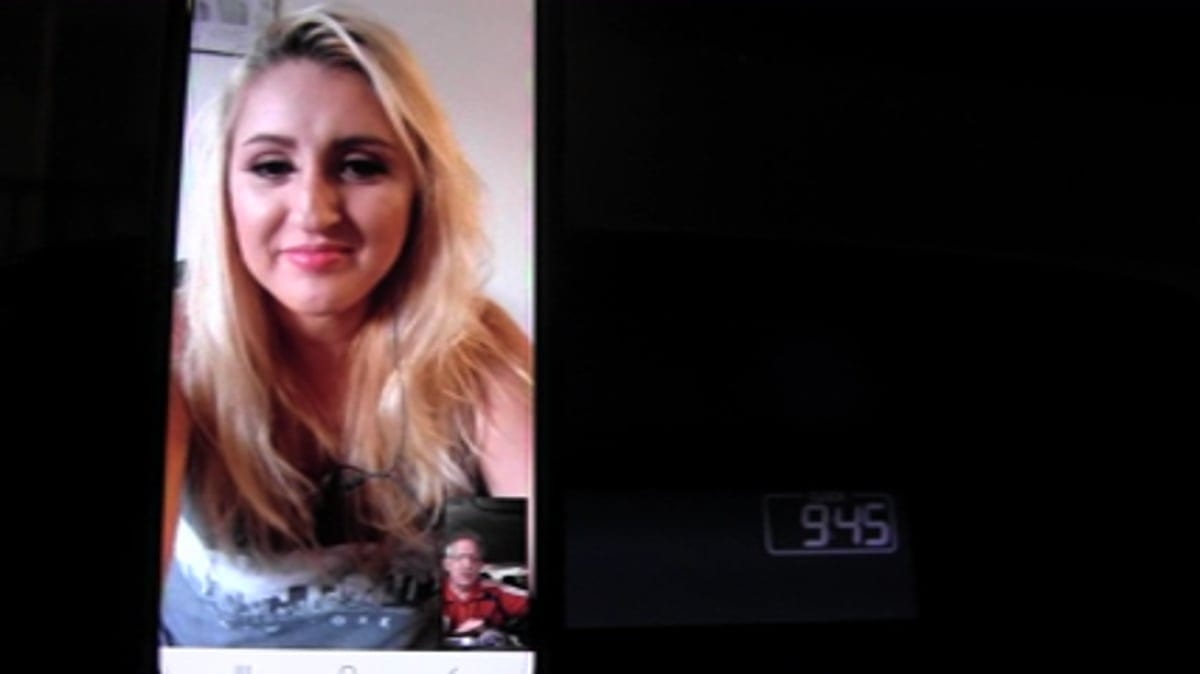 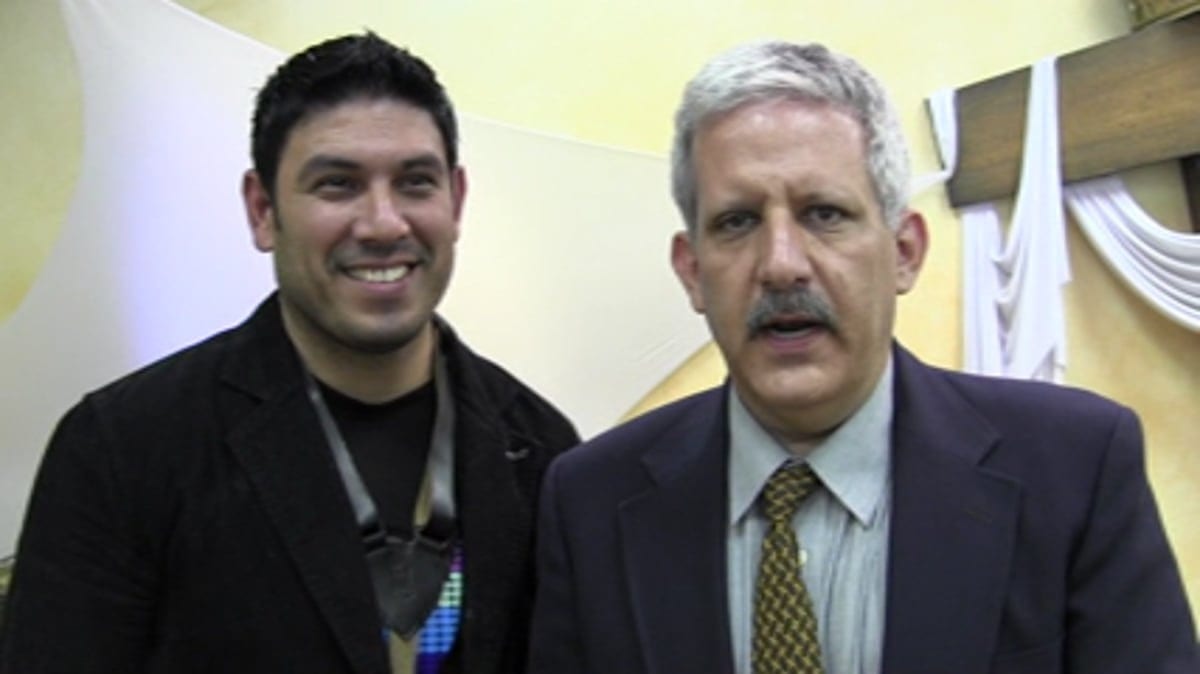 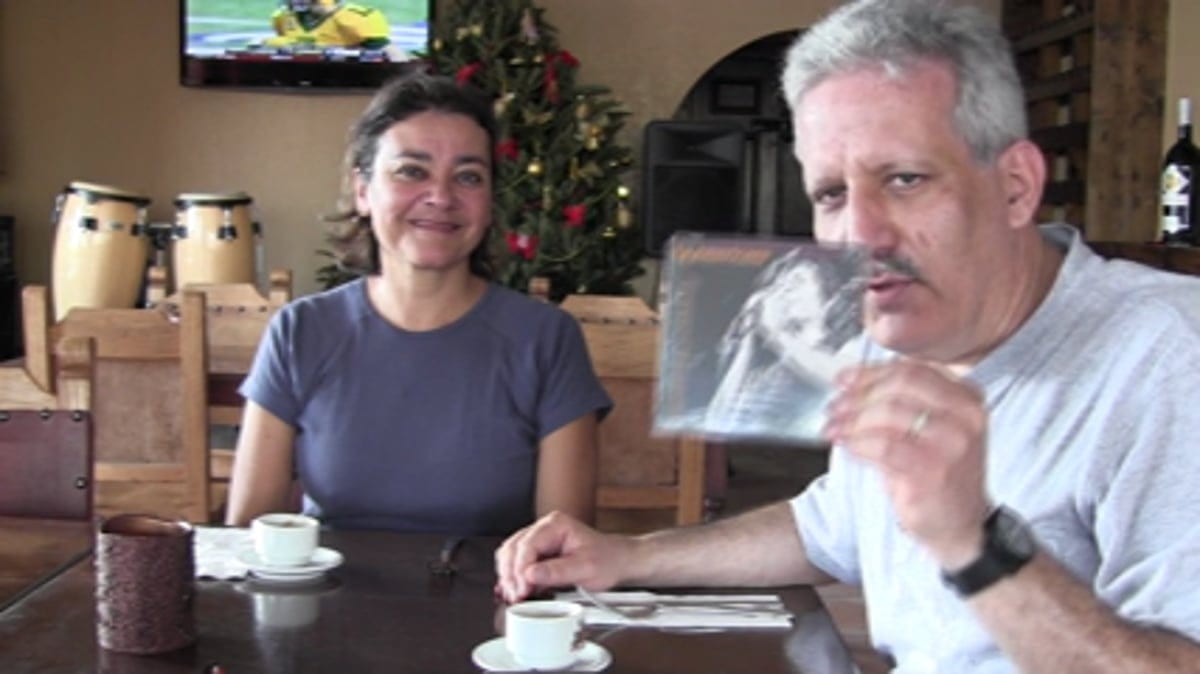