Well, let’s just start with the name – Rhett George. My parents got my first name from the movie classic Gone with the wind. The lead character’s name was Rhett Butler. I guess my parents somehow knew that I would be in Entertainment and wanted to bless me with a great stage name. Yes, I was teased as a kid for such a unique name and I hated it then, but I have learned to embrace it now. Having two first names is always cool.

My mother was a Christian singer in the Caribbean with her two sisters. She taught me how to sing at age three. From there, I caught the bug of performing whether be singing or dancing or using my imagination to put on one-person plays. For most of my pre-teen years, I grew up and only child, so I was in a lot of extracurricular activities to keep me busy. I started taking piano lessons at age six. I would tell my younger self now to sit at the piano and put in the hours of practice. I am a songwriter and I really wish I could play my own songs. But I guess its never too late to learn. I danced and competed in nationwide dance competitions in the disciplines of Tap, Jazz, Ballet, Acrobatic and Hip Hop. But I knew at a very young age that I did not want to be one dimensional. I wanted to dive into everything… a triple threat… an entertainer that does it all.

Fast forward some years to my real first professional job at the amusement park Paramount Canada’s Wonderland, where I was a singer and dancer in the summer stage show. I then moved accidentally into musical theatre. I say that because I had never seen a musical prior and somehow, I ended up in the production of Rent, which led to other musicals such as Broadway, Aida, Wicked, Sweet Charity and The Little Mermaid to name a few. After living in New York and calling it home, I decided to take another risk and try out Los Angeles.

I think everyone and can relate to having struggles in every situation. If everything were smooth in life, the victory to overcome would not be so rewarding. I have definitely had some wonderful opportunities and blessings with jobs. But in between that were a lot of No’s and Maybes. You have to be able to be strong and keep going no matter what. There have been plenty of jobs where I audition and did not get. Even when I thought I should have because of industry politics. You think to yourself ok this is it my dreams are coming through just as I imagined and then they don’t quite turn out that way. It makes you want to just give up. So sometimes its struggle to stay on the train and keep going!

I had already built a career of some sort in New York but I wanted to try something different. I wanted something more. I had been behind the camera plenty of times, But I knew Los Angeles was the place to be to expand on that. When I first got to LA, I had definitely had a great flow and momentum and some cool opportunities. But I feel its a different pace. So when things slow down they really slow down and it can put you in a place. Dare I even say lonely one. So the struggle is to find a way to work hard to snap out of the place. Motivate yourself and keep active and not get discouraged.

I am an Actor. Singer, Songwriter and Dancer- Been in numerous Broadway Shows, commercial and TV appearances. I also have two self-written music albums available on iTunes and all other platforms. Along with a recent single called ” Butterfly ” that was featured on SYTYCD on NBC performed by the season 14 winner. You can watch the music video of the same name on YouTube directed by Silicon Valley star Amanda Crew. I am also known for my comedic attributes. I had a web series called The Audition where I play a deranged Dance Teacher who owns a theatre school. I have always been known to have a natural comedic energy and skill about me. I had the privilege of being in the 2017 cast of the yearly CBS diversity comedy showcase.

I am most proud of my diversity to adapt and be successful in most areas of entertainment. What sets me apart is my well-roundedness. Nowadays, to be successful and make money lol. You have to dabble in everything. Whether be Acting, Dancing, Singing, Business Ventures, etc. Not many people achieve that. But my inspirations would be stars such as Jaime Foxx, Beyonce, Jennifer Lopez, Justin Timberlake, and past artists such as Sammie Davis Junior, Michael Jackson and Fred Astaire.

Its crazy that my meaning of success definitely waivers, depending on my mood or what’s going on in my life at the moment. When I was a child, success meant being mega famous, huge house, cars and money. And although I would not reject any of those blessings, as you grow you realize that success is what you make it. To complete and accomplish goals for yourself is a form of success. To be successful is essentially yearning to be happy in all aspects of your life.

But my modo is you never know until you go for it and try. 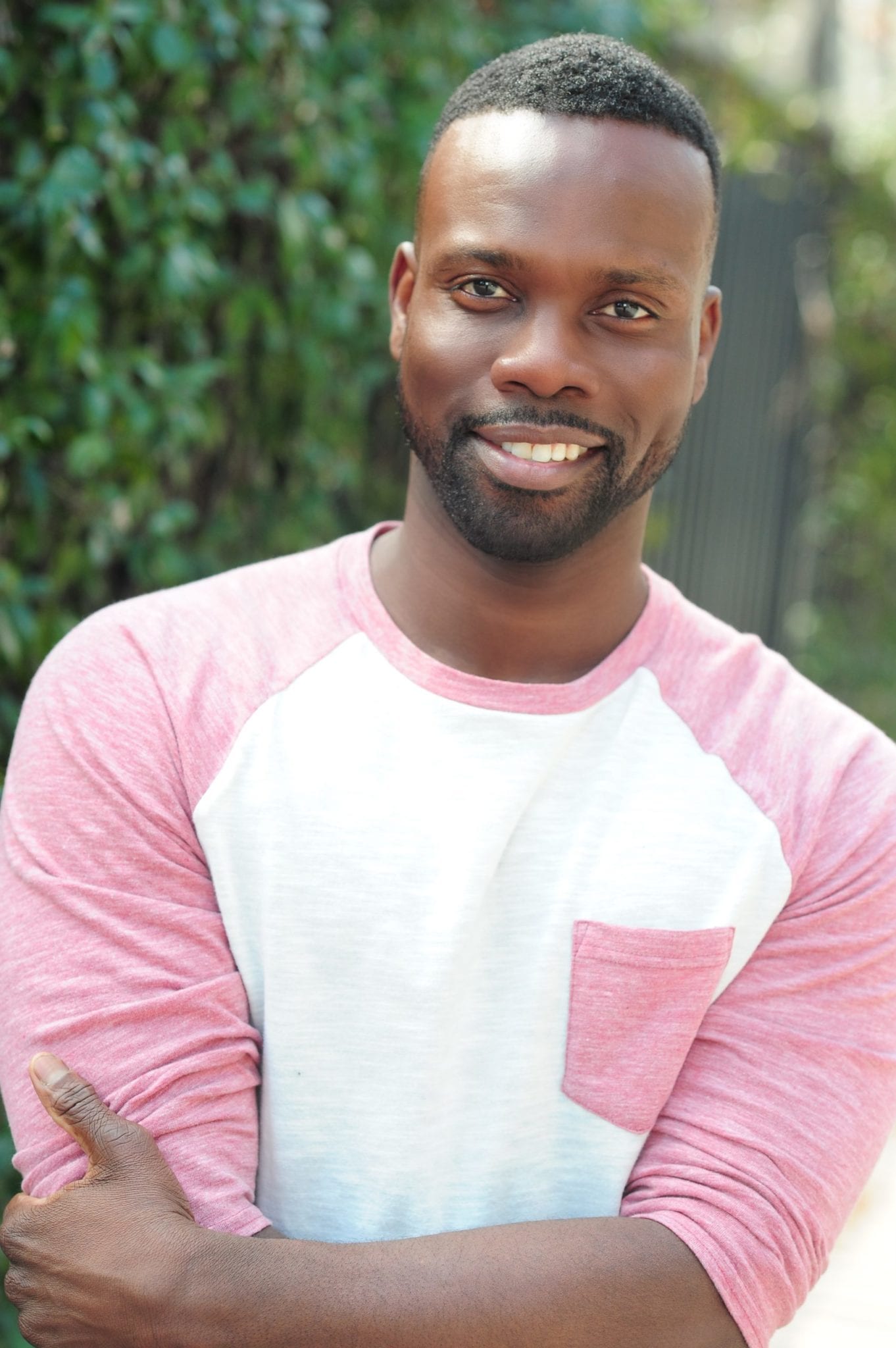 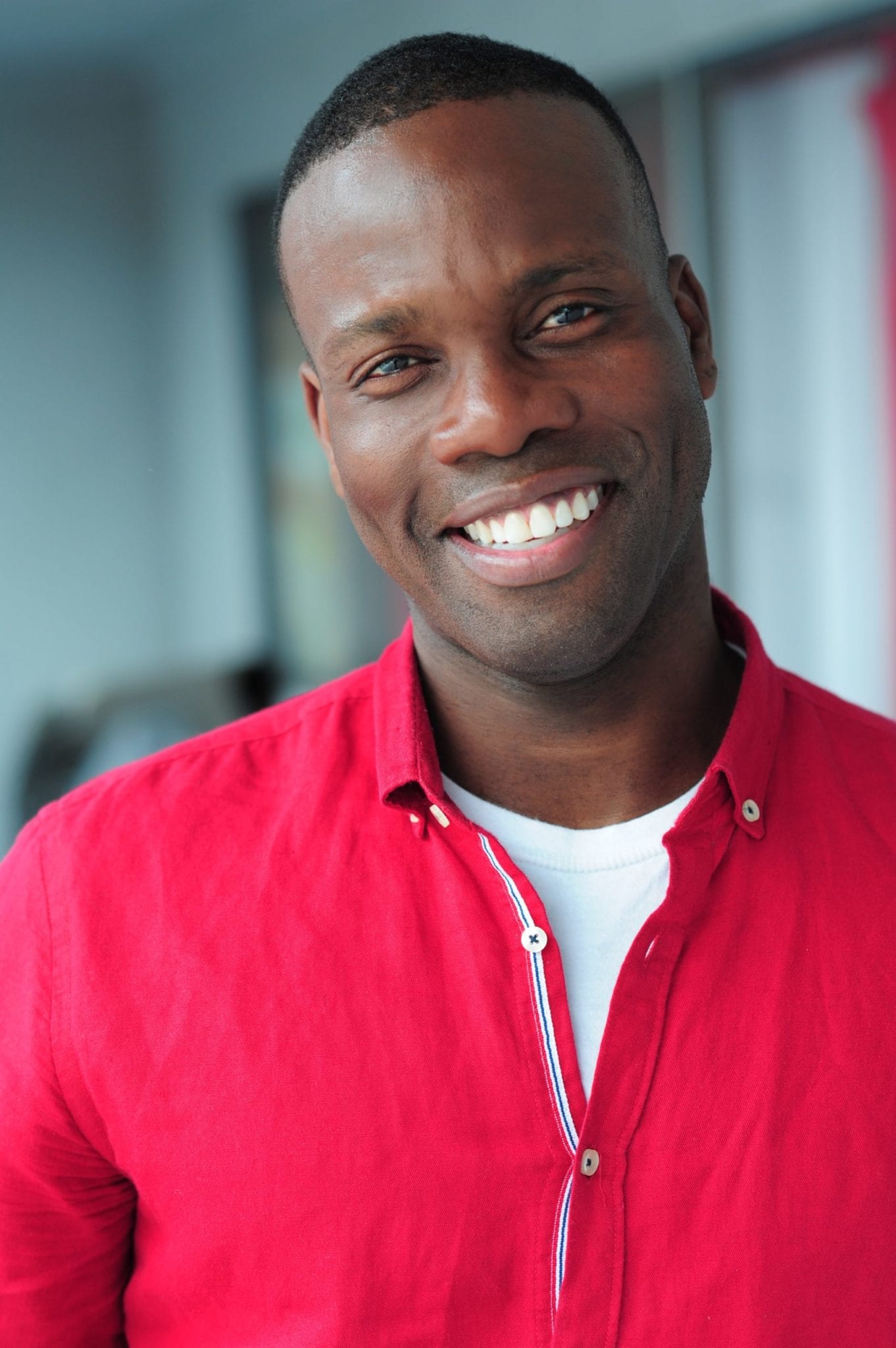 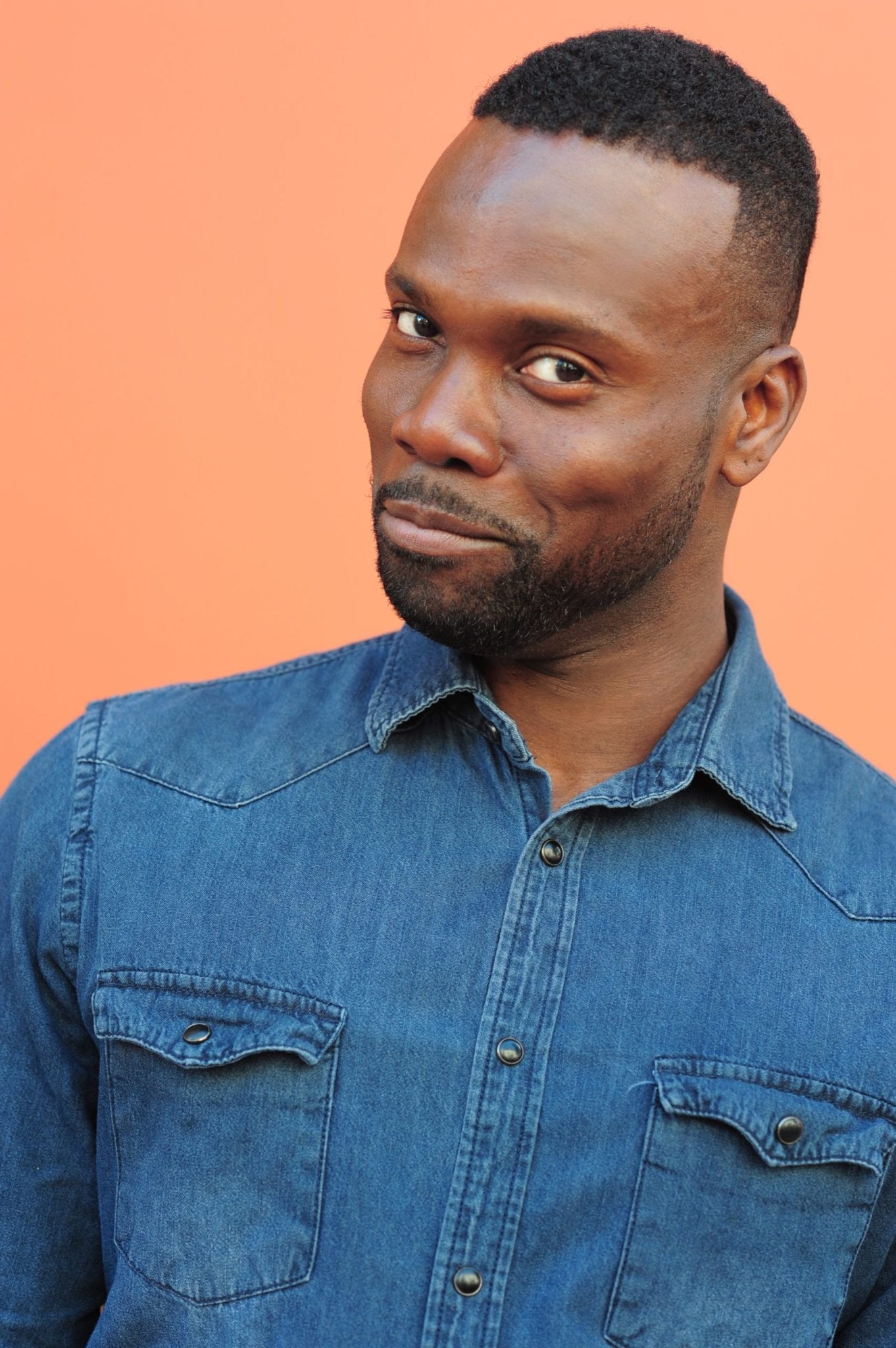 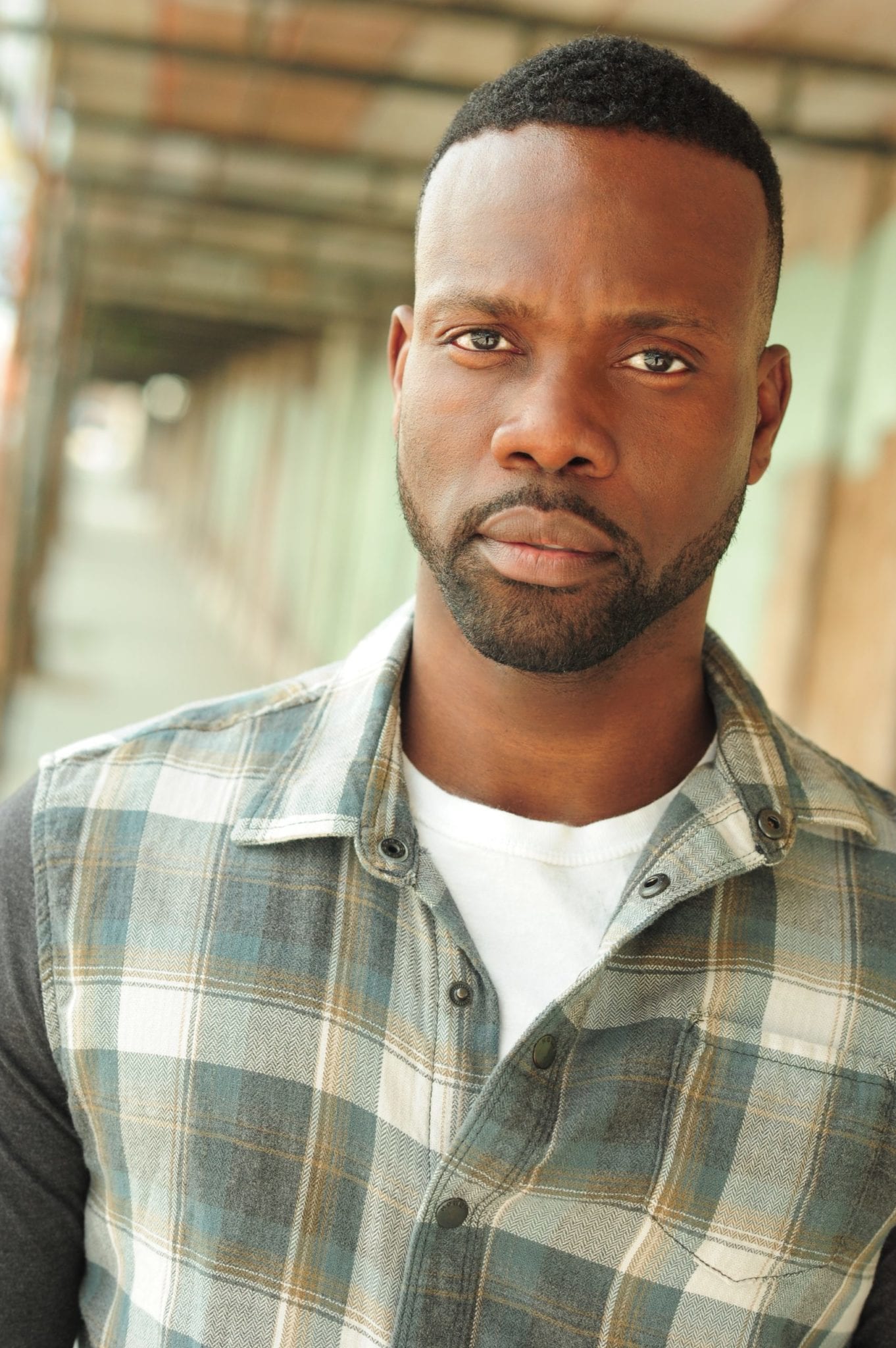