I started my career when I switched from music to acting in 2016. I got my first role appearing in the 2017 fim for the Necronomicon called Fat Man Standing. Since then, I have done multiple films in Florida in different variety of genres.

In 2020 I moved to Atlanta, I had been given the opportunity to appear in a SuperBowl commercial for Lawyer Mark Jones of Columbus GA and officially been nominated as ATL’s Hottest Actor for the ATL’s Hottest Entertainment Award.

It has not been a smooth road, I had to relinquish a lot bonds throughout the years of my career. Most bonds were broken because the person never showed any support for me but only showed hate.

I am an actor, musician, writer and gamer but I only specialize in acting and singing for my career. I am known for The Laundry Party directed by Carlos Seguro and Cold Dawn directed by Thomas Frick. I am proud of myself for growing my mentality and professionalism in my career.

I know I set myself apart from others because I am motivating, inspiring, determined and goal-oriented.

Success is hard. Success is a reward for the struggle that you put upon yourself. 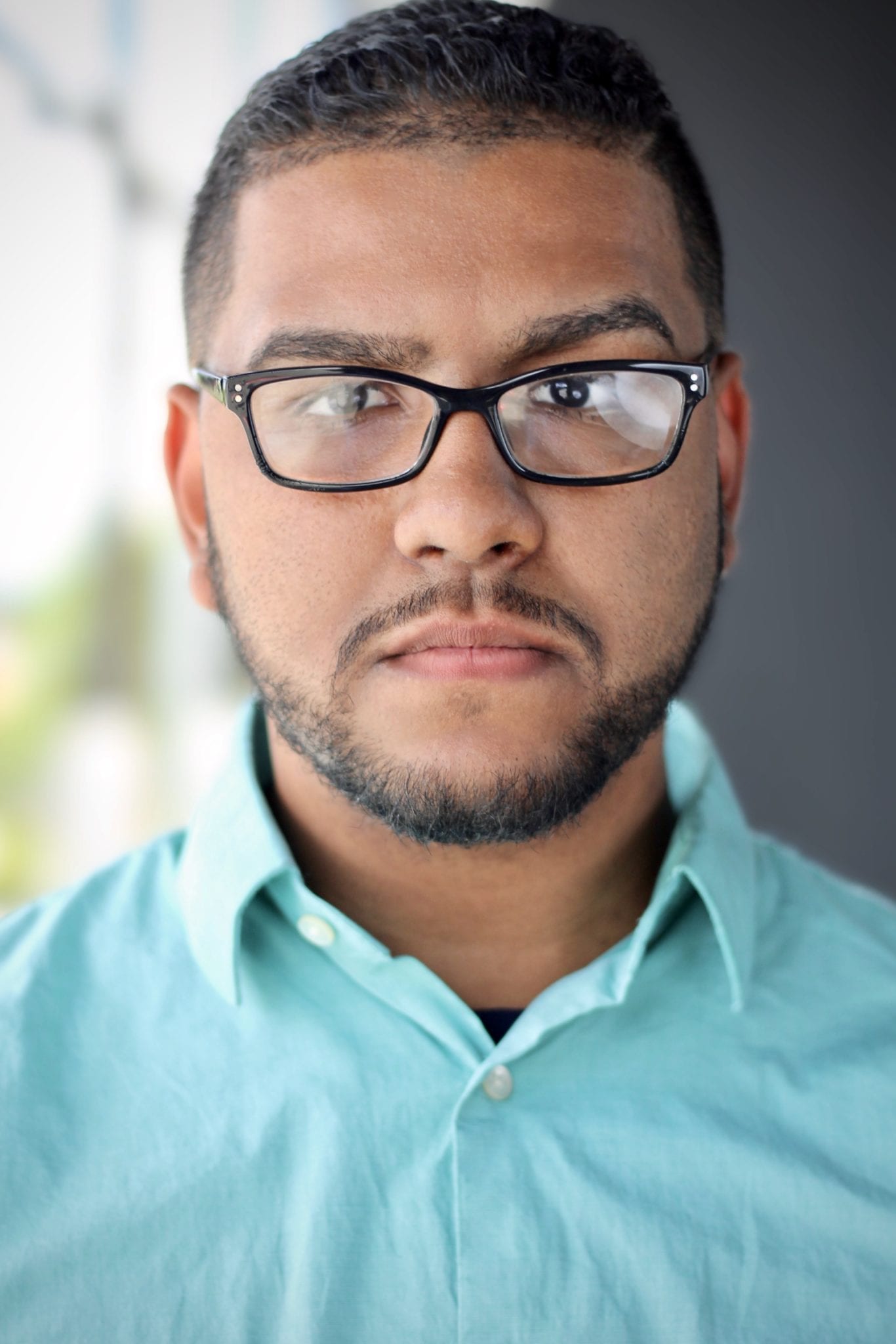 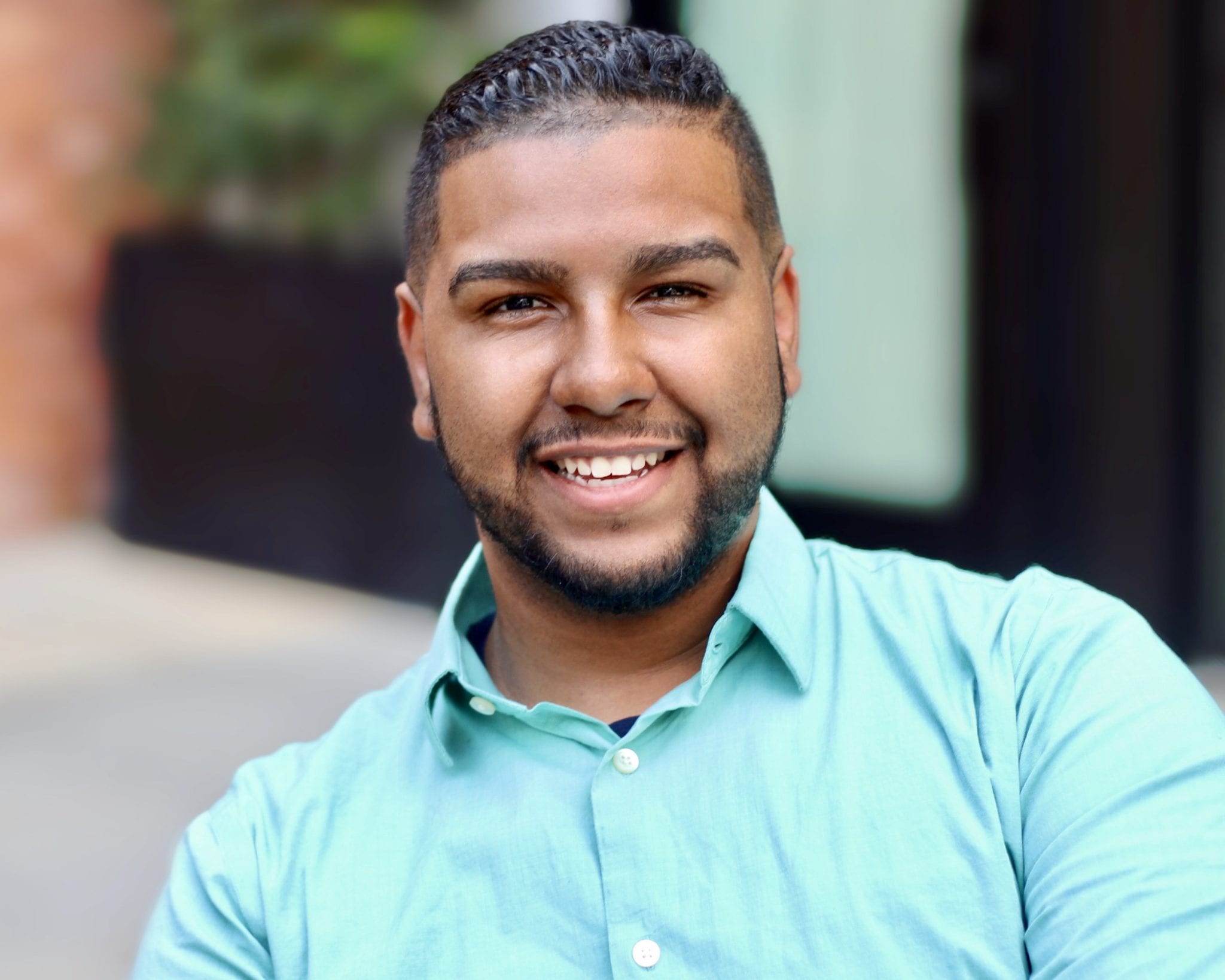 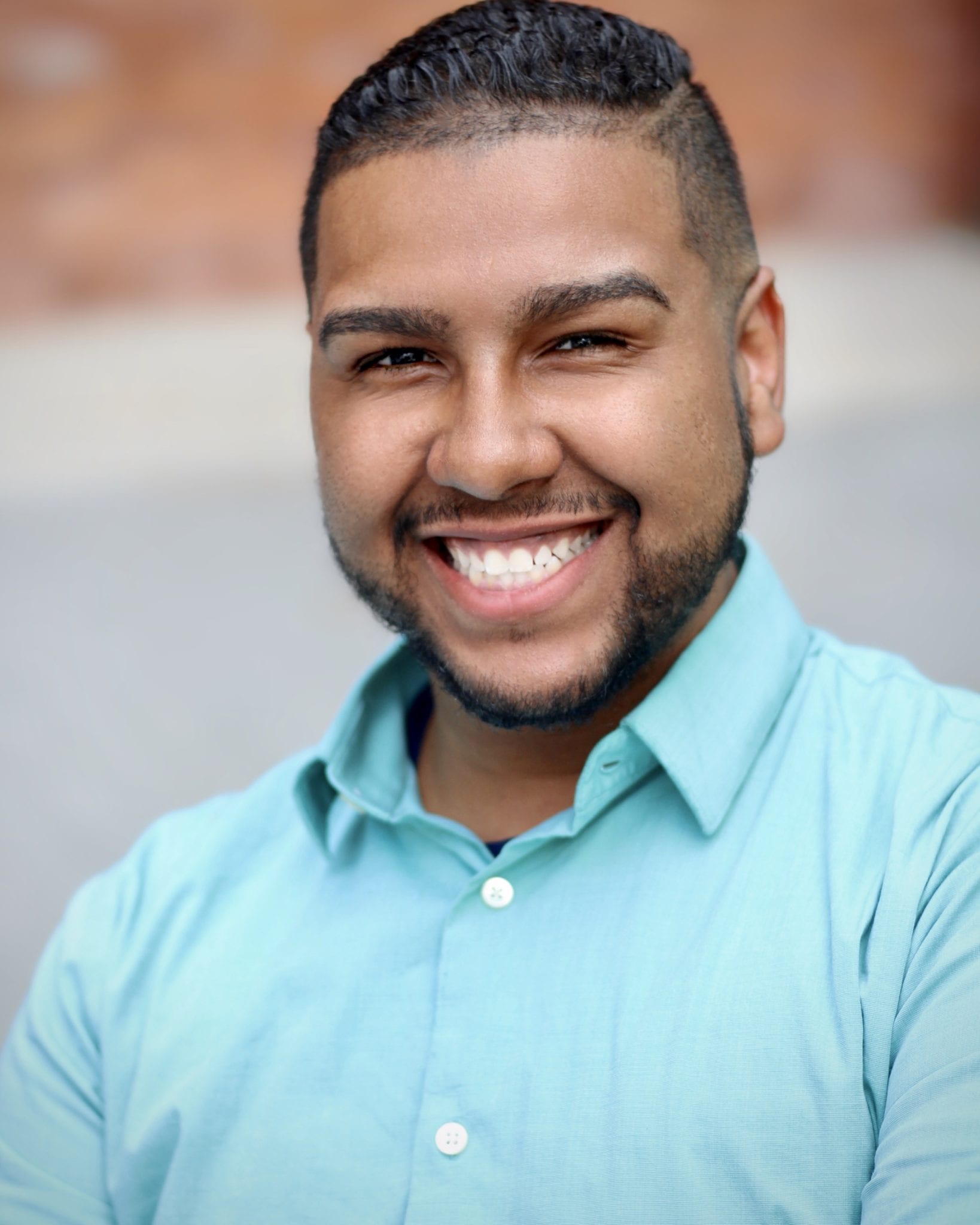