When I was 12, I attended a talent scouting event in Upstate NY for acting. Out of the thousands of kids that auditioned, I was one of the 20 that they chose to fly to LA for The Acting League event at The Hilton Los Angeles/ Universal City.

In February of 2014, I flew on an airplane for the first time to attend the event. During the week, we all had training for the day of auditing in front of talent agents and managers. A few hours after my audition, the head of the event called my parents & I down to the lobby of the hotel. He said that I got 13 callbacks, which was more than any other actor, and I was so ecstatic.

The final night had come and it was the awards dinner. I ended up being the overall winner of the girls division which was so exciting. I then flew back to New York and chose the manager that I wanted to sign with. They told me I had to move to Los Angeles so the very next month my parents and I packed up our car and drove all the way across the country, moved to Los Angeles, and that’s how my journey began.

I am now 18 years old with a manager and an agent. I take acting classes and vocal lessons. I have booked commercials, voice overs, music videos, and I just booked an epic adventure film that will be filmed in New Zealand. The filming dates are being discussed as we speak due to the pandemic. I am so thrilled and grateful because acting has been my passion ever since I was little.

When you’re booking, everything is smooth sailing…the struggle is when you get put on hold for a huge role for almost a month, as I have, and then someone else gets the part. Also, it was a struggle not being legal 18 because you’re limited to how many hours you can be on set, so a lot of the roles I auditioned for went to actors who were 18+.

My first passion is acting, of course, but I am also known on TikTok as @nevendominique with over 900k followers.

I am most proud of my upcoming epic adventure movie filming in New Zealand. I signed an NDA, so of course I can only say so much, but the start of production dates are being discussed as we speak. I think what sets me apart from others is that I always stay my true self. I will always remain humble and treat others with kindness.

I personally define success as reaching the goals that I have been striving for. For example, I’ve always wanted to be in a movie and I just got blessed with that opportunity. Success to me is also continuously learning new things every day that give you more knowledge and make you more cultured. Each new thing you learn is a new success, and the journey is never ending. 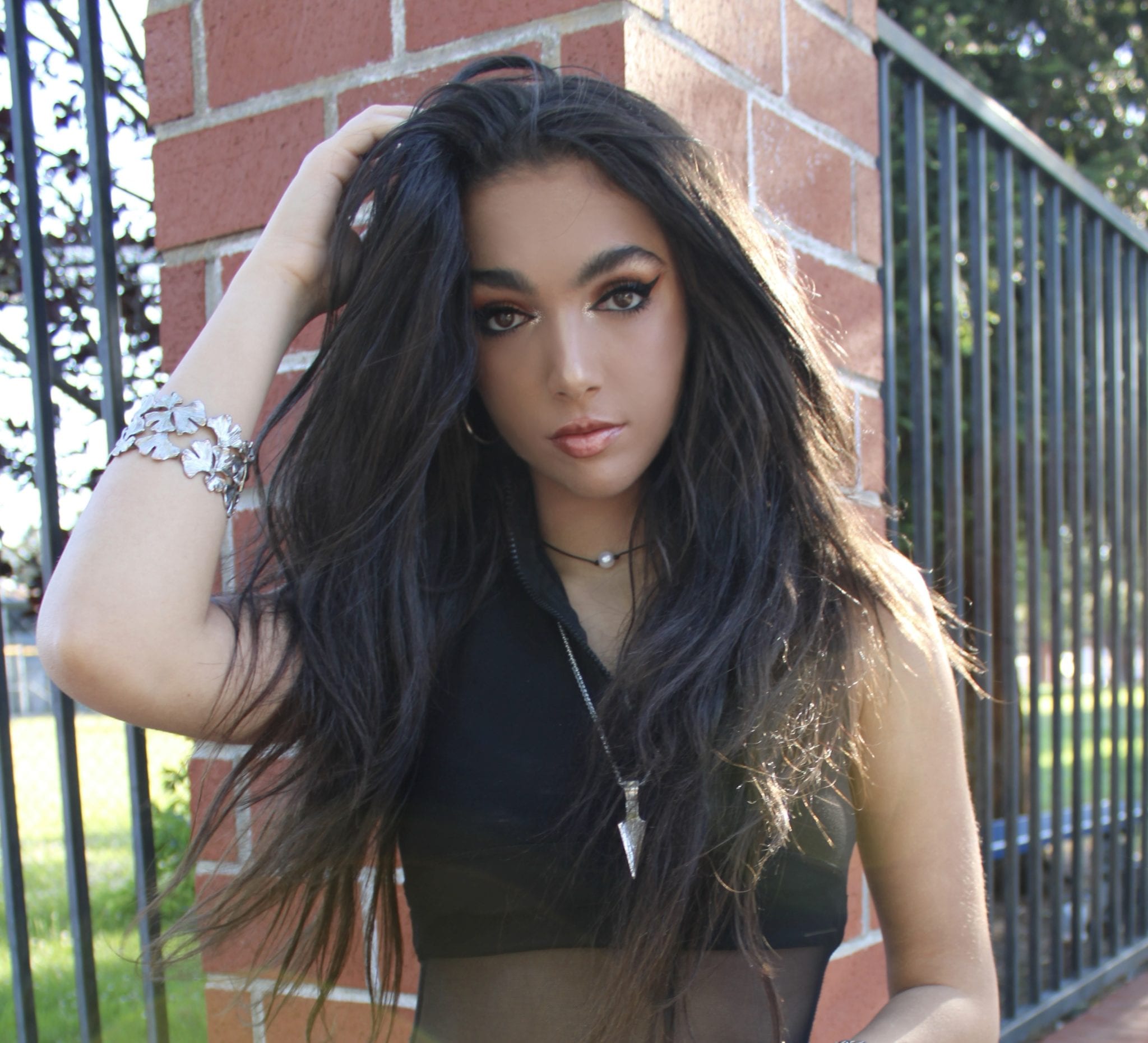 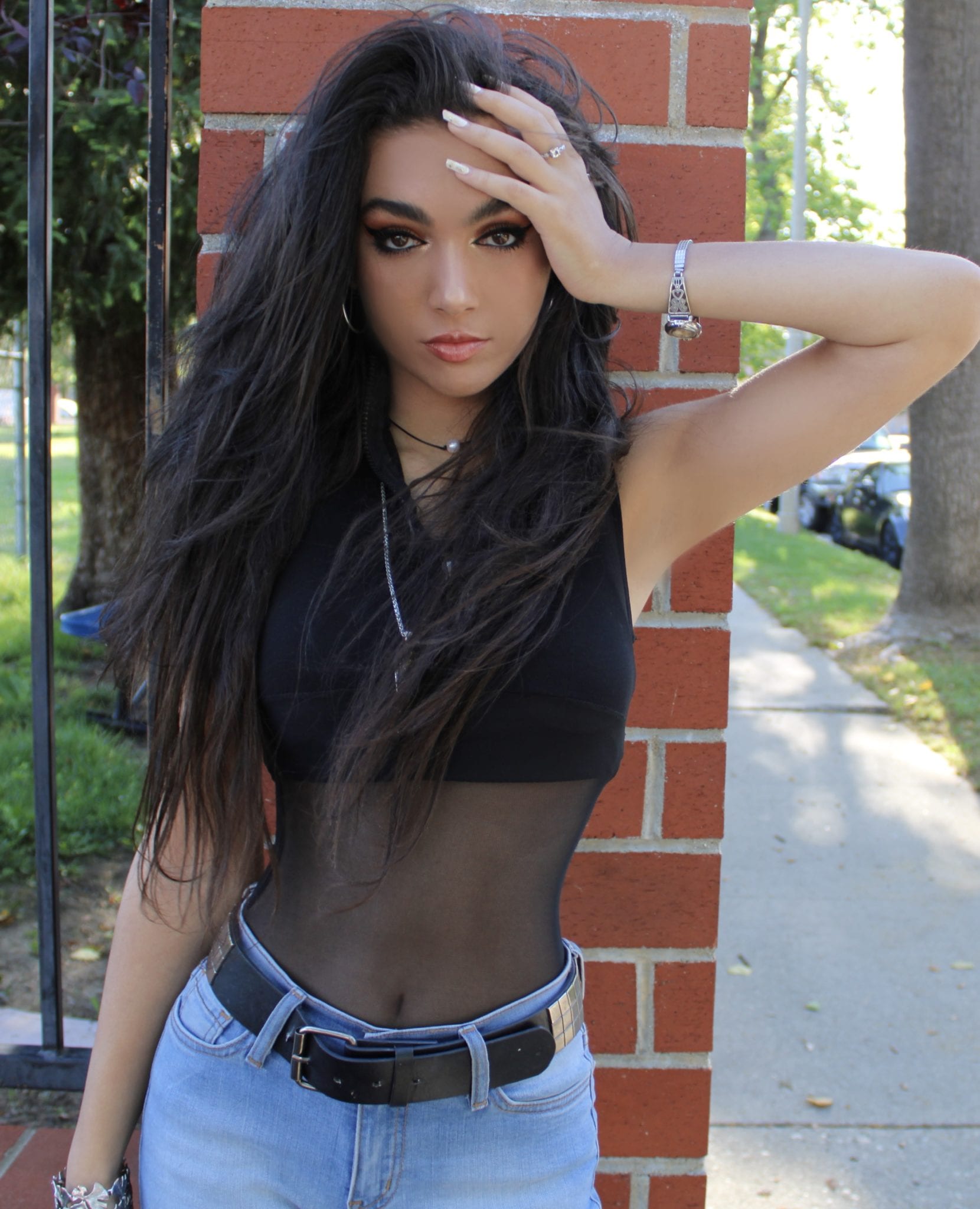