I’m a second-generation Taiwanese/Hong Kongese American drag performer in Los Angeles! I’ve been doing drag for about 3.5 years and my drag is rooted in celebrating and reclaiming the intersections of being queer and Asian American. I got my start doing drag performing, hosting, and producing shows. Many of my first opportunities in doing so were through the nonprofit organization I worked at, and as such I’ve carried the intentions of community building and advocacy through my drag. Since then, I’ve become the resident VIP hostess at Gameboi, which is LA’s gay Asian night at Rage in West Hollywood, and also began producing my own show, Send Noodz, which is LA’s first queer Asian/Pacific Islander drag show. I have also taken drag to non-LGBTQ+ specific spaces, such as 626 Night Market, college campuses, and film festivals. I have modeled for photographers whose photos of me have been featured in Paper Magazine and Vice, and have also modeled for local cookware and jewelry brands. I have also acted in a few short films. However, I definitely skew towards club performances and performing self-choreographed numbers with backup dancers at larger events such as galas and pageants. As a dancer and choreographer with about ten years of experience, I love being able to use those skills while in drag.

I chose the drag name Miss Shu Mai because wanted a name that sounded feminine but also celebrated my heritage as a Taiwanese/Hong Kongese American. I was in rehearsal with my dancers for my first ever drag performance as a sexy Elsa, and I still had not come up with a drag name. We were joking around in rehearsal and I said, “maybe I should pick a food name like Kim Chi. Maybe I should be Miss Shu Mai.” At that moment, my dancer and I shared a mouth gaping moment of silence and I felt an inner machination say “yup, that’s the one chief.” If whoever is reading this is unfamiliar, Shu Mai (or sīumáai, shāomài, siomai depending on the language), is a hot…juicy…steamy… pork dumpling that is typically served at Dim Sum, which is basically the Cantonese lovechild of tapas, brunch, and teatime. I chose the Japanese pronunciation as my name as it is most similar to the Cantonese pronunciation, and is a hell of a lot easier to say correctly.

Doing drag has been an immensely healing experience – it has allowed me to celebrate all parts of myself and celebrate that with folks in my community. With my years as a dancer, I gained experience performing and celebrating my body for what it could do, however something always felt like it was missing. When I started doing drag, I discovered how I was able to use it as a canvas to explore and reclaim my queerness, femininity, and heritage. As an Asian American, my queerness and heritage often feel like they can’t exist at the same time due to rigid traditions from the Asian side and lack of representation on the queer side. Doing drag has allowed me to celebrate all my identities in a new and healing way, and provide that same kind of healing to queer people of color like me.

It has and it hasn’t been a smooth road in a multitude of ways. Getting started as a drag performer as someone who is socialized “male”, getting in touch with the more “feminine” sides of me has been both confronting and liberating. I remember the first few times I went to purchase a bra, I remember getting a huge fight or flight response – my palms were sweating and heart was racing because I was scared someone would mistake me as a pervert or someone would assault me for being queer. These feelings are still there, but I’ve gotten better at dealing with it over time!

As a drag performer, representation for Asian Americans in the performance scene is still pretty scarce. Most shows that I do, there are usually only 1-2 Asian/Pacific Islander performers, and so I often felt the need to whitewash what I perform to so that it appeals to a “wider” audience. Noticing that, I wanted to create a space and community among the API drag performers in LA, and thus, my show Send Noodz was born! Send Noodz, coproduced by myself and Blasia Discoteca, features an all API cast and our goal is to create an intentional space where we’re able to celebrate the intersections of being queer and API with our own narratives. We started the show in March of 2019 and it’s been hugely successful in bringing together the queer API community as a whole!

As a drag performer, I’m known not only for producing and hosting queer API shows/spaces but also for being a dancing queen with a whole lot of camp. I typically perform and dance to kpop songs and your typical pop diva hits, and will often use food and cosplay in themes for humor. For example, for my Lunar New Year performance this year, I performed to Yummy by Justin Bieber while rapidly shoveling noodles into my mouth. Not only because noodles are eaten at New Years for long life, but also because it’s funny to see drag queens eating on stage. I also sometimes use spoken word for performances as well and have used drag as a way to speak out about issues affecting my community such as fetishization and consent.

I think as a drag performer, what I’m proud of and what sets me apart from others are how I use my performances to create a perfect concoction of humor, looks, dancing, and either/both social justice and cultural reclamation. Using art for both entertainment and for social change is one of my main goals as a performer.

As a professional performer of many years and a perfectionist to a fault, when I first think of success, I tend to think of how clean I was as a dancer/performer, did I nail that one move perfectly, how much money did we make from this show, etc etc etc. However, looking beyond these surface level measures, what I really value as a measure of success is if my art had an impact on an audience. I know a show is successful when not only did they laugh and enjoy the dancing, but they took away having themselves and their culture/heritage seen and celebrated. I know I’m successful when I hear patrons to my show saying that my show is a healing experience for them. No matter if my toe was pointed on that one move, or if we had 10 less people at our show than the last, if my work leaves an impact on just one person, I know I did a good job. 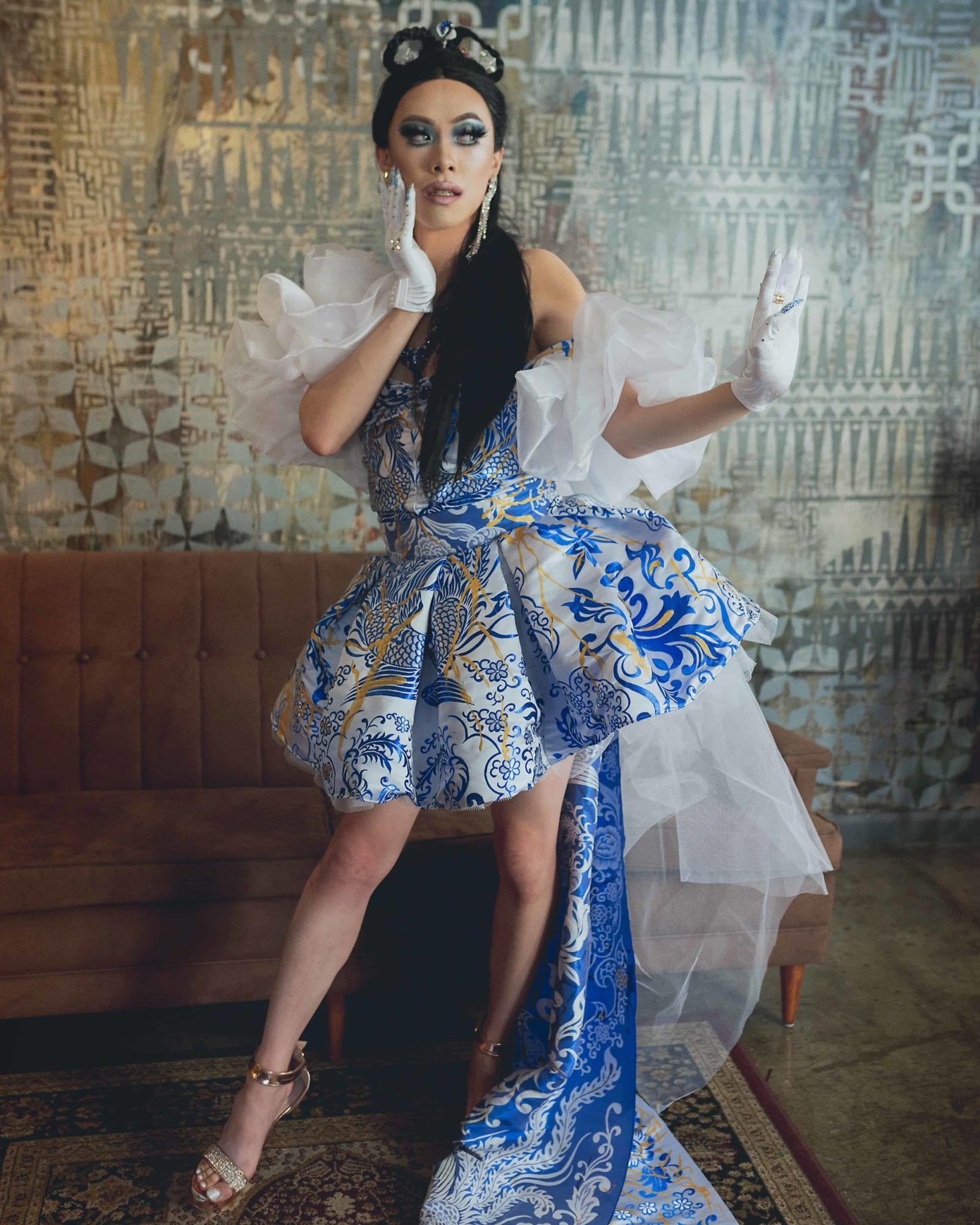 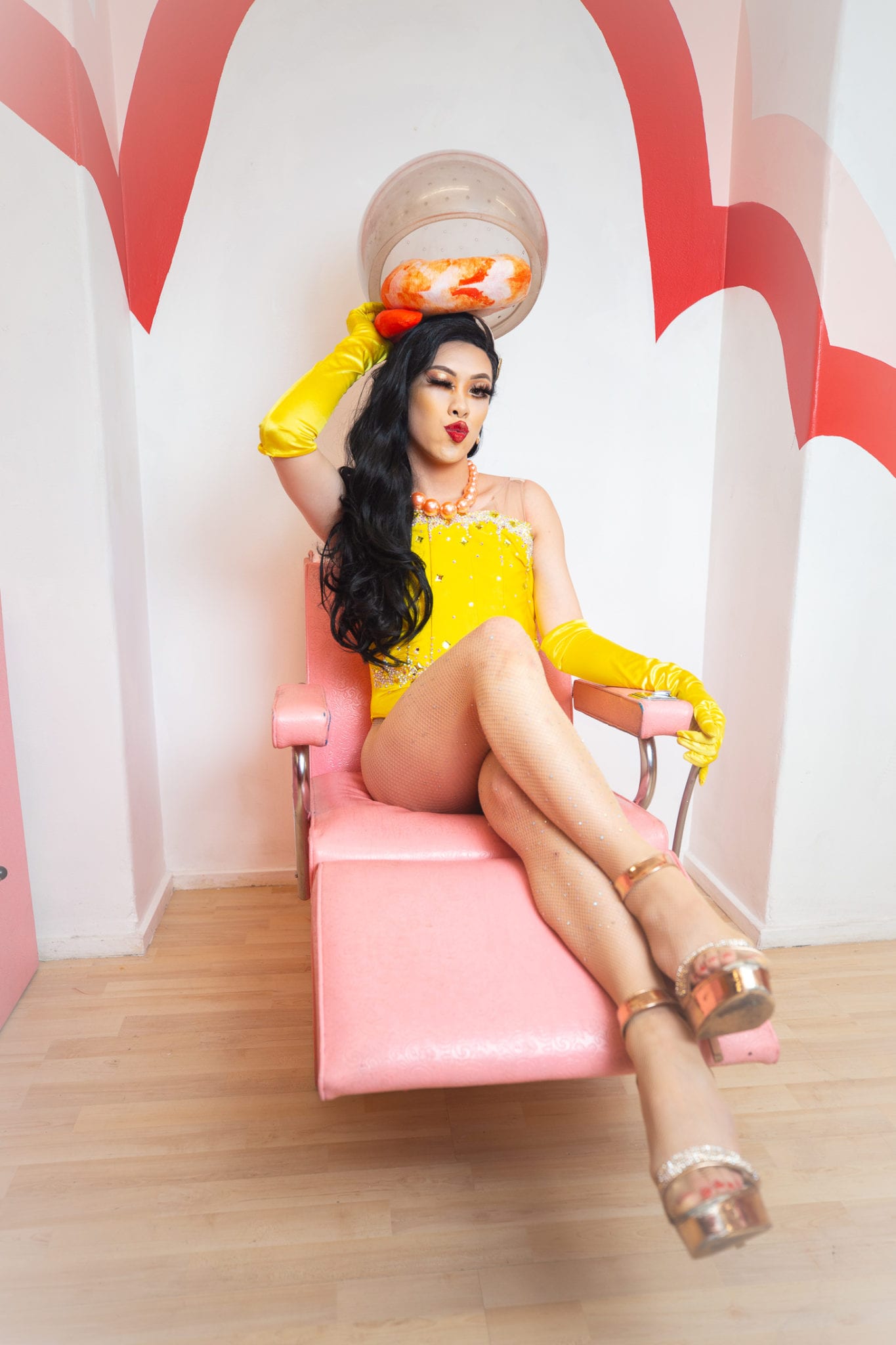 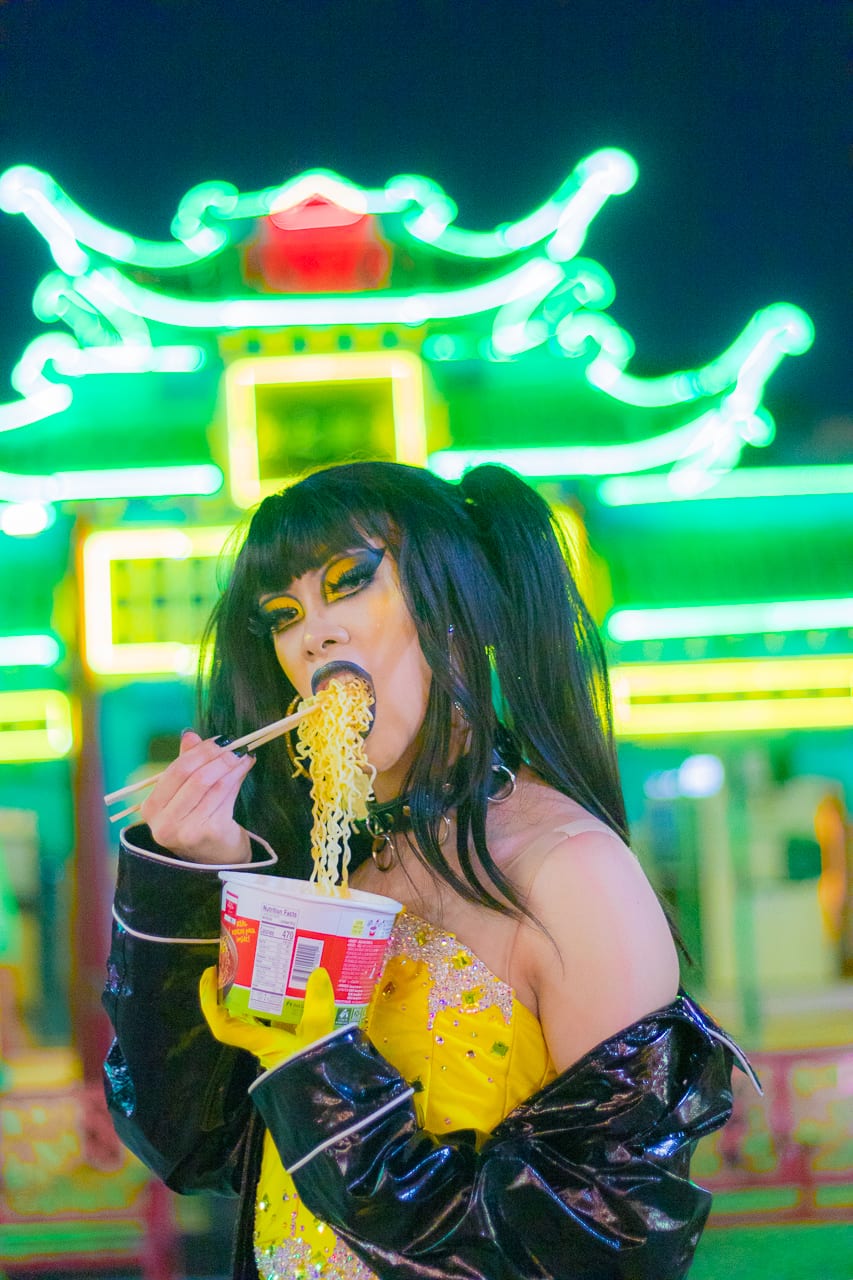 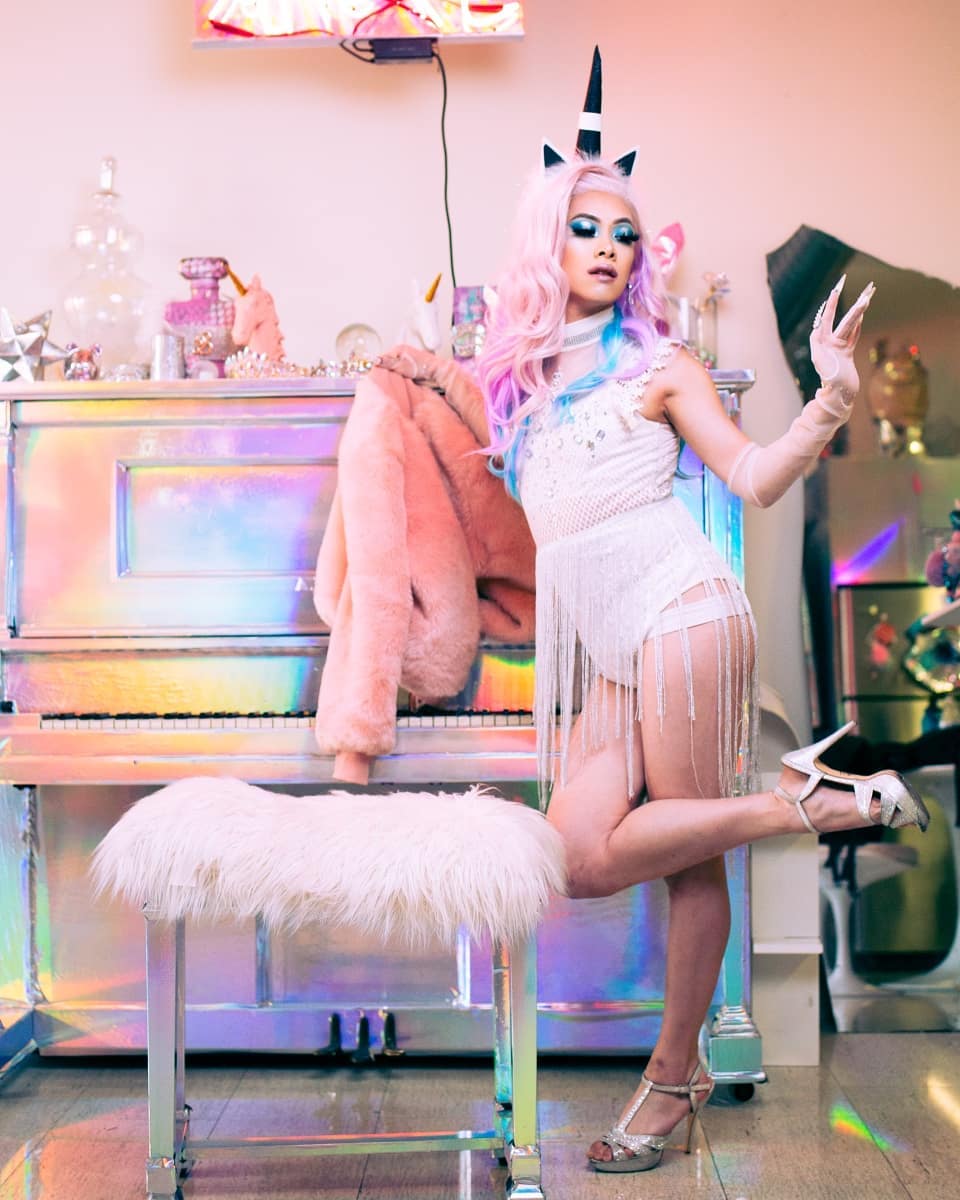