I started out like most young people do trying something. I started off with some more friends We started a Rap group. Early on I figured out I wasn’t a rapper. So I begin promoting the other guys to help gain exposure. So I kept my day to day operations to help fund the group and later built a studio so we could create when we had ideas. Eventually i founded Ghetto Records Atl in 1990. During the 90s we worked with a lot of artists in Atlanta. Some of them were Khujo and T-Mo of Goodie Mob during this time they were The Lumberjacks Which Doctor of the Dungeon family Damage (Can’t get no lower) Sammy Sam, Divine aka Terry Milla, Born Immaculate, Daddyshine, Vince Philips and Rob McDowell of BME who released the compilation 85 South which had KP and Envy on it. Ghetto Records Atl made its first release in 1996 Ghetto All Stars Grass roots vol 1 which included Mook B of D4L who had hit song like Laffy Taffy.

Well being involved with the industry this long it was several things. Most of all the streaming take over and majors stop giving money because they were not able to recoup monies from artists.

We have a full record label not limited to all music related area’s. We specialize in artist development. Publishing and managing also. So a full service label. My job is to make sure everything get done from top to bottom. As the CEO I have to wear many hats. Weathering many storms and learning from them set me apart. We are still in it.

I usually have talks with my artists and one of my favorite questions I like to ask them is what do you want out of this to be rich or famous? Most say famous and I reply and say I’m going to be rich! Then I explain most famous people are not financially stable! So next time you hear this question the correct answer is Rich and famous. I gage success by consistently growing. 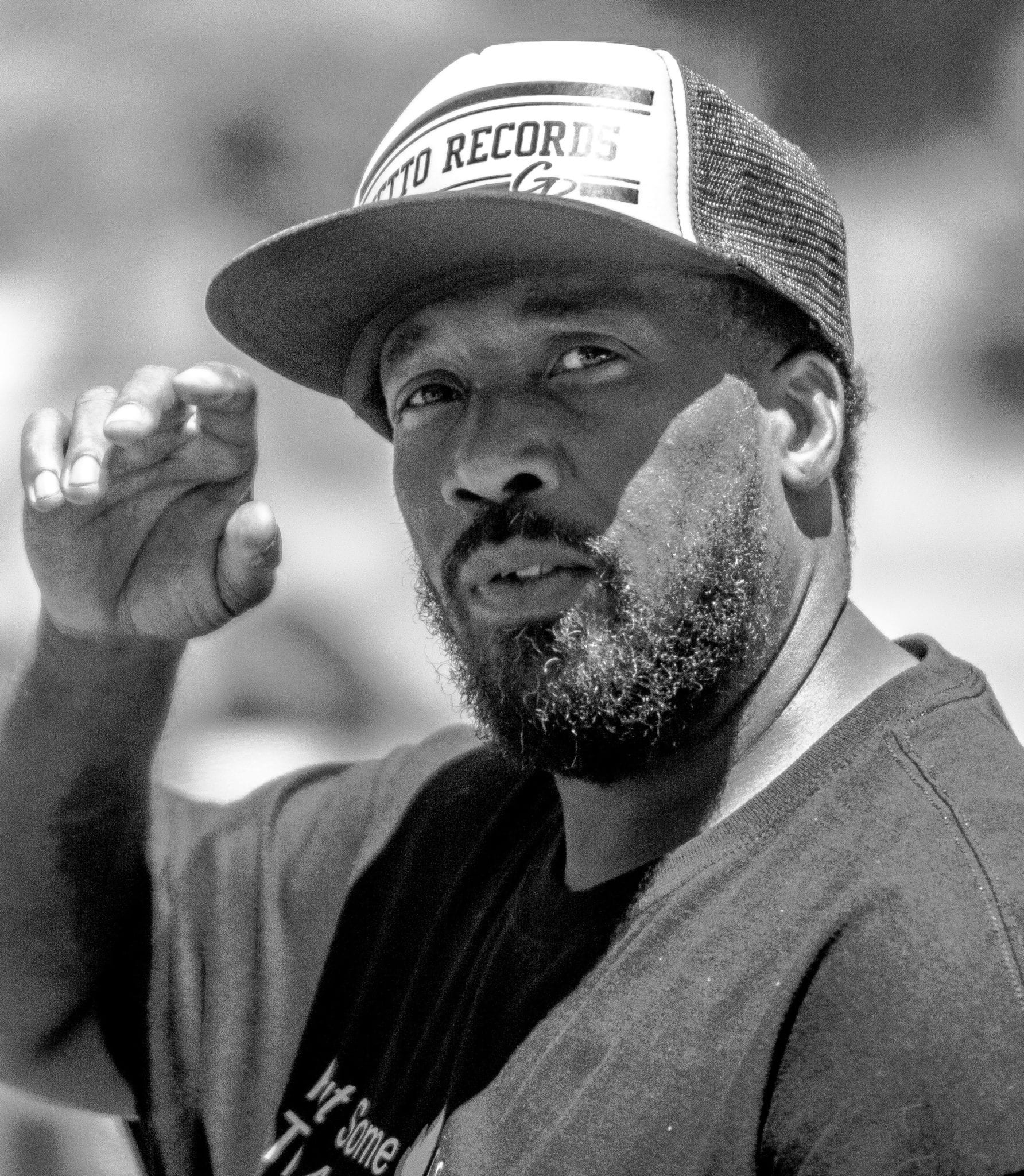