My journey as an artist has been a bit of a roller coaster. I’ve always loved acting and music since childhood. I remember singing in the church choir and playing the drums and piano in my early school days. I also remember doing plays and reciting monologues and poetry growing up. I started writing songs around the age of 13/14 but never took them anywhere. During my Jr/Sr year of high school I started to get more involved with my schools theater program and the school step team. After a year at Howard University as a hospitality major I came back home to Texas and started to really focus on my artistry. I started to build my resume as an actor and did background on nearly every show that filmed in the DFW including Queen of The South, Murder Made Me Famous, & Texas Flip & Move. If you look really close you’ll even see me in a few movies like The Last Champion & Alita Battle Angel. I called my high school choir director and began singing lessons and I started to experiment with songwriting and production in GarageBand. Four projects and multiple singles later we’re creeping closer to 200,000 streams in over 15 countries. My most recent single “No Hard Feelings” from my album “Sorry I’m Late” is proving to be my most successful single to date. I recently wrote, directed, & starred in a short film called ‘Chasing Time” to get back into acting and I’m really excited about that as well. I’m getting ready to shoot my first music video and I’m creating songs to submit to other artist. Once things start to open back up I hope to find the right team and head out west and continue growing.

A smooth road makes for a boring story, struggle builds character. Being an artist requires a level of vulnerability that I was not used to, I still struggle with it daily. It takes a lot of prayer, practice, and convincing before I release any music. Auditions along with trying to write and produce music is crazy especially when jobs, school, and normal day to day responsibilities are involved. Finding the right people to help with the business side of being an artist has been a huge challenge. Fortunately my vocal coach Melodie Brookins was a huge help in not only helping me gain confidence in my voice but reminding me how important it is to be versatile as an artist and how important songwriting and publishing is. Whenever its time to put together a concert its always chaos because everything comes directly out of my pockets and everything from wardrobe, ticket sales, setlist, lighting tends to fall on me. I have a few good friends who help when the can but its time for a full staff and team. As an actor the market in the DFW area has not always been the kindest when it comes to someone like me. I recently had to leave my agent in order to keep growing. Balance has always been my biggest struggle, I don’t know how to be still and I have to take frequent breaks to avoid burnout. I took about 4 months off between my albums “Technicolor” & “Sorry I’m Late” and my emotions bounced from being refreshed to anxious, I still ended up writing, doing youtube videos, and creating a short film in the meantime.

Malik Entertainment is a company I started because I needed a way to release my music. Putting music on Soundcloud or Youtube is one thing, but actually registering it with BMI and getting it to places like Spotify and Apple Music I felt like I needed something more official so Malik Entertainment was born. I’m known for making art that inspires people to either dance, think, or get active in the community. I have a few things I’m most proud of, being able to release music that people actually like and relate to is my biggest accomplishment. The fact that 1/3 of my supporters are international is really dope. Being able to successfully put together concerts is another highlight. Honorable mention goes to performing with Erykah Badu’s band, Timbaland & Ester Dean being on my instagram, and acting in The Pullout Game short film. I think people really appreciate my honesty and work ethic.

My definition of success has changed in the last few years. I used to think it meant material things like fancy cars, big houses and frequent vacations. I still want those things, I have expensive taste and a larger than life personality but they don’t mean as much. Success to me at this point is freedom and independence. The freedom to create and do whatever I want in my music. If someone says I inspired them or made them feel like they had someone to relate to whether it be a song or a role I play as an actor I feel like I’m successful. Independence for me is being able to do my art full time without worrying about clocking in at a 9-5, it also means not confining myself to societal norms or what others envision for me. I want to be able to do things like buy my mom a house and give out cars and scholarships as Christmas presents too. I want to continue to grow as an artist, businessman and person. I see myself with chart topping hits, E.G.O.T. status, hit movies, broadway, and a performing arts center in my old neighborhood. I believe it will all happen in Gods time. 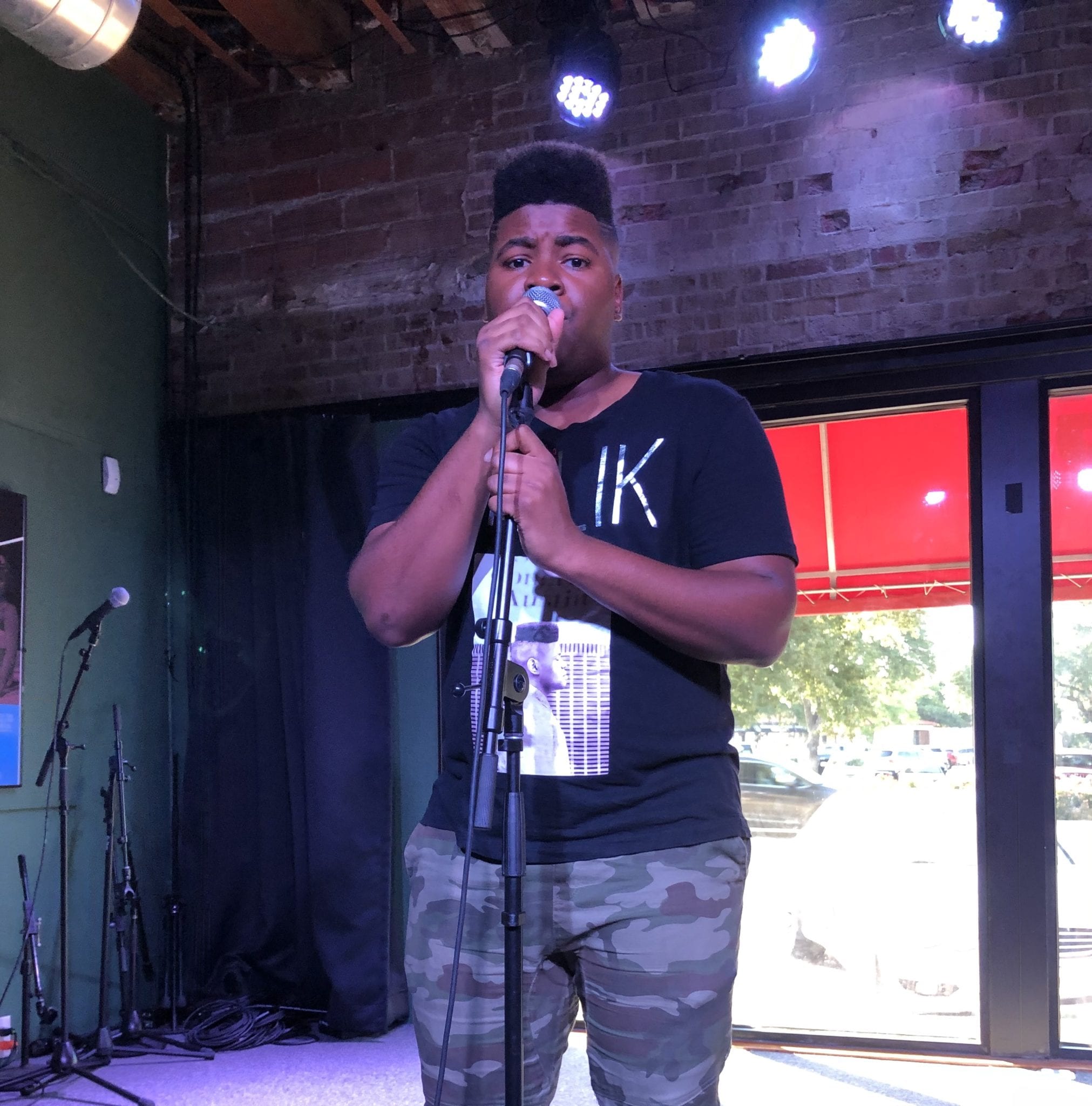 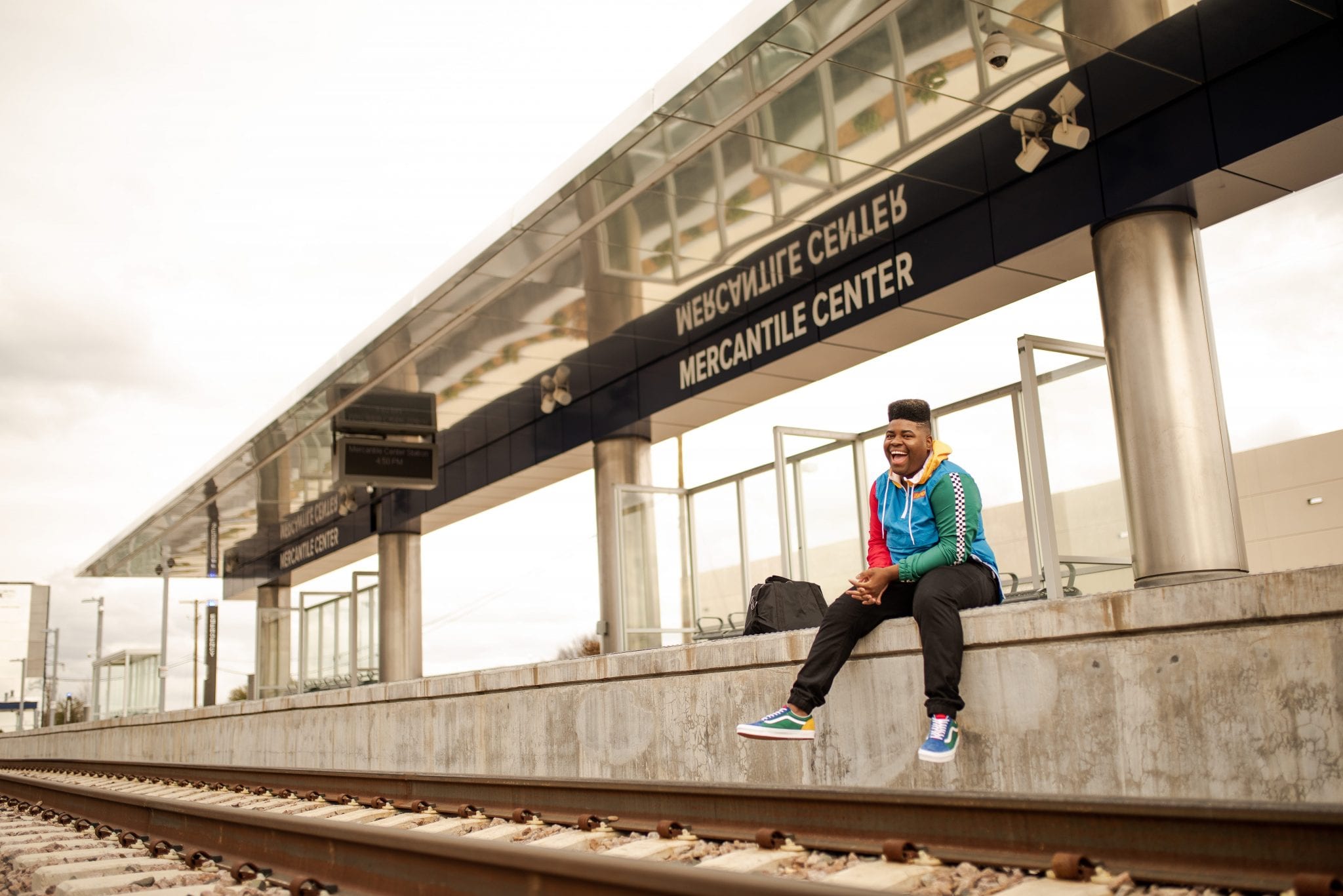 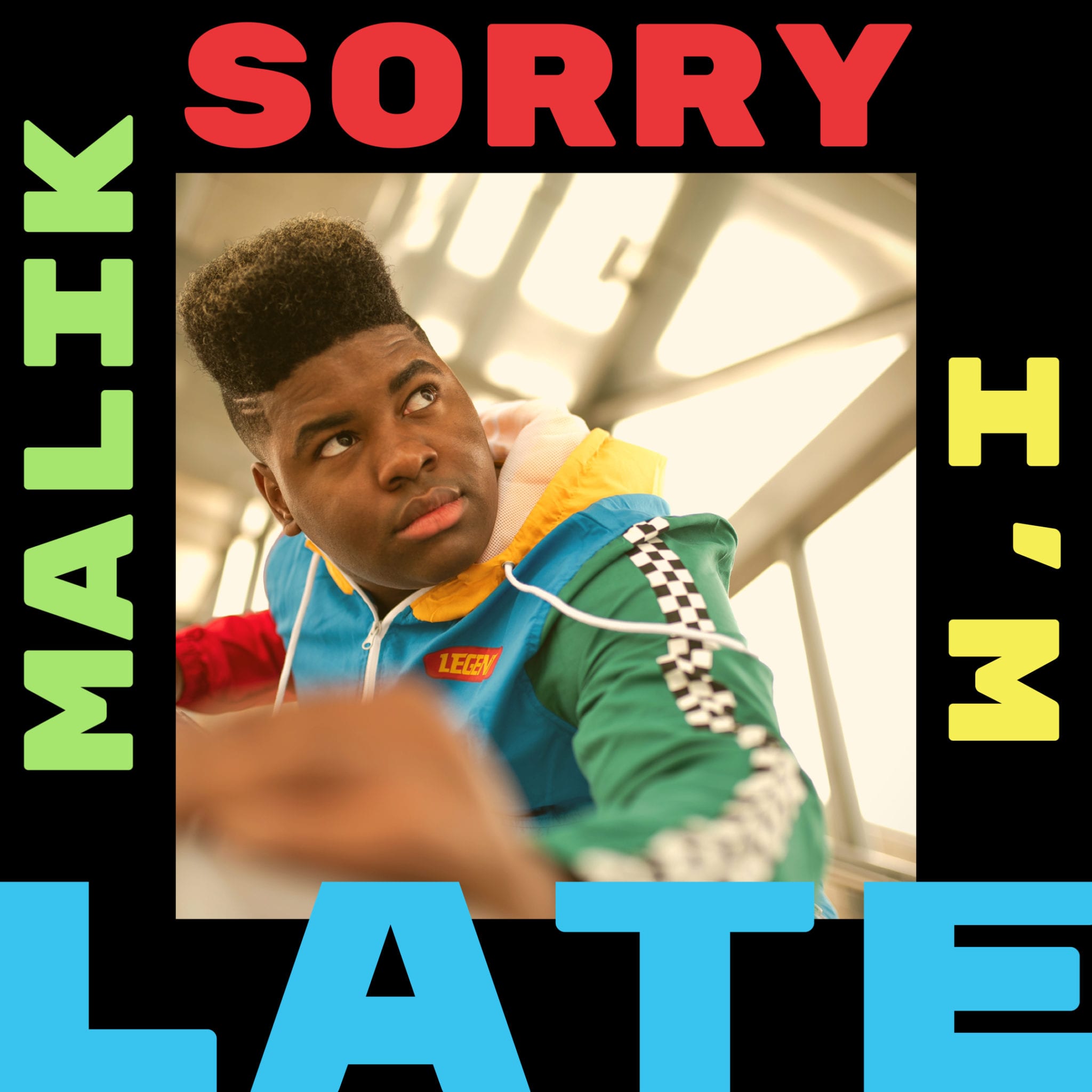 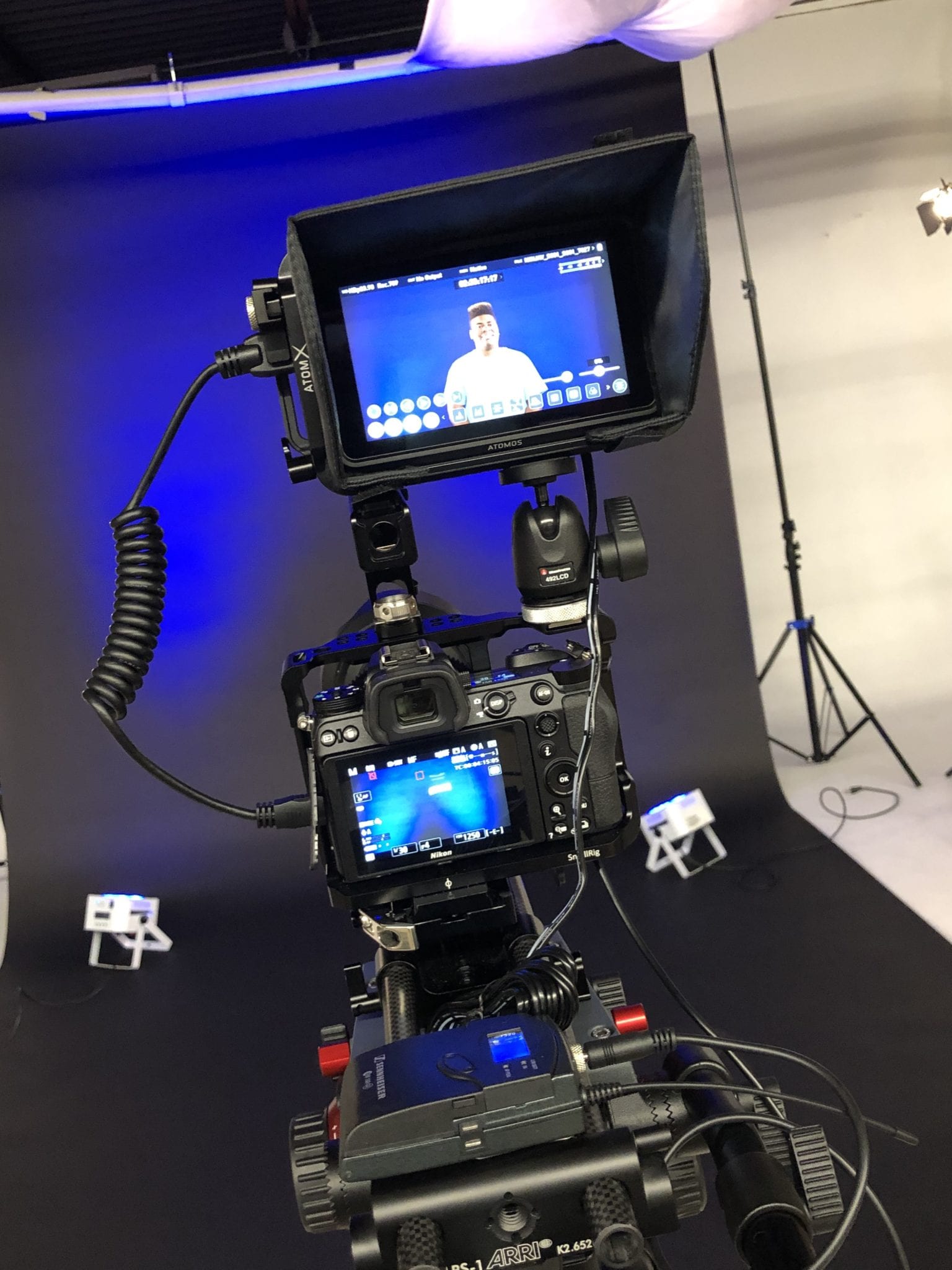 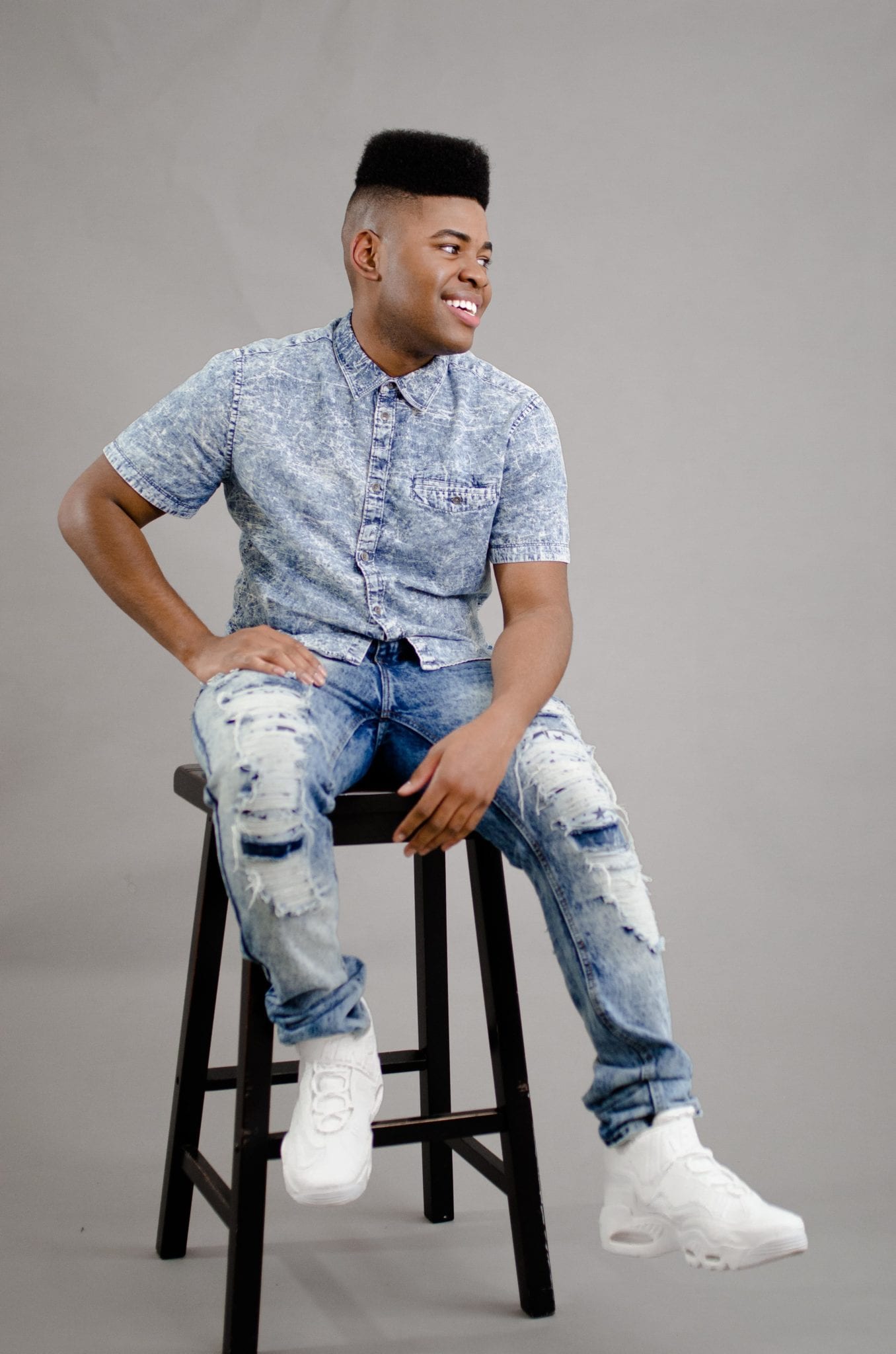 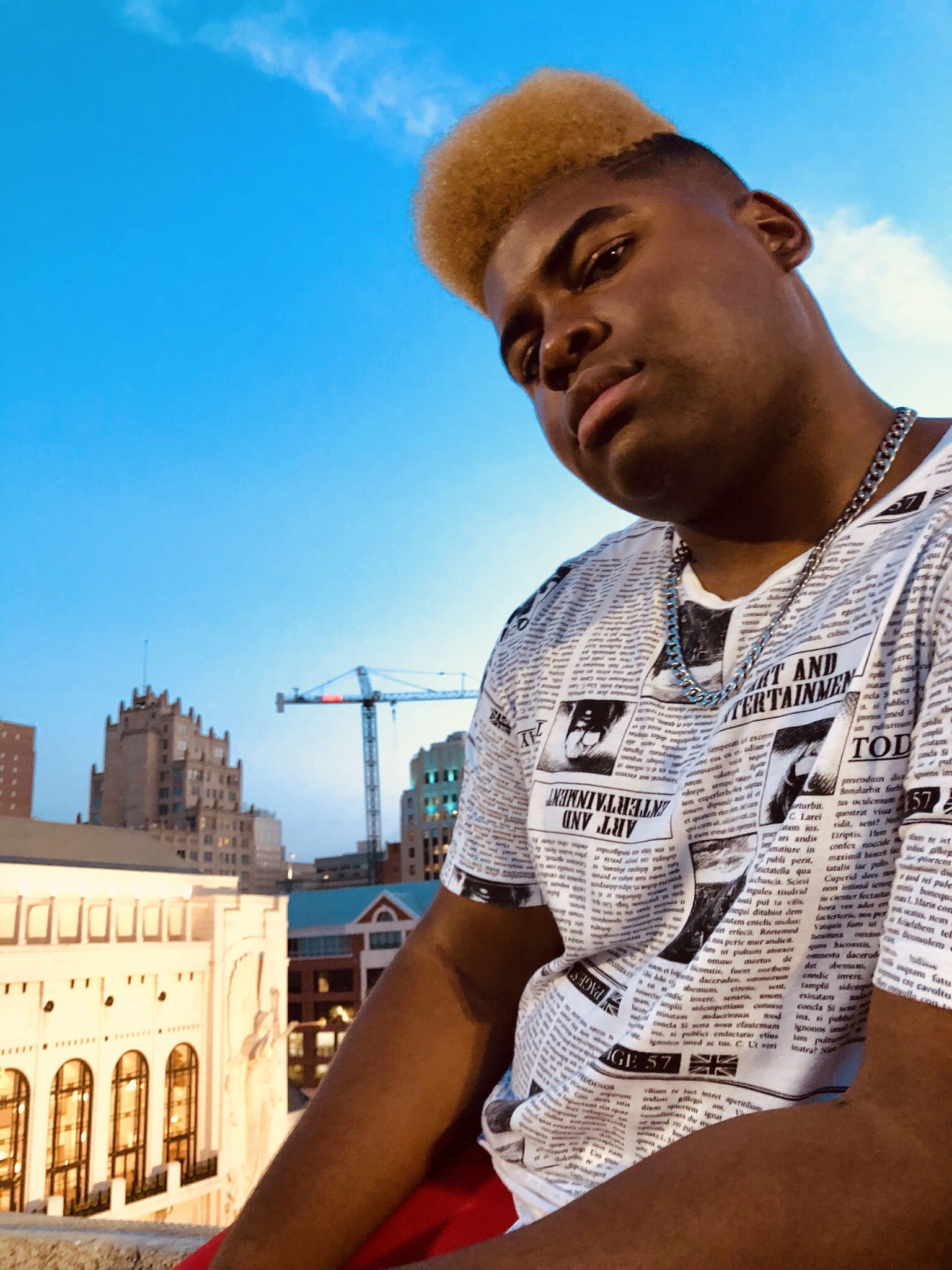