I am originally from Portland, Oregon (and will always be a PNW girl at heart) but my career began concurrent to obtaining my Bachelor’s Degree from the University of Oregon (Go Ducks!) in PR and Journalism.

I entered college initially wanting to be a sports anchor and hit the ground running pursuing that path. I worked for the college TV station, I became the President of the National Broadcasting Society, and I started lining up internships left and right. It was though my first internship with CBS where I had a huge realization that I actually hate to be on camera. So, I panicked a bit, considering this probably would be a deal-breaker for in my career and all. Thankfully, shortly after this “mid-freshman-year life crisis”, I attended a national convention in New York City where I randomly met a man and his son dressed in duck gear on the streets. A natural conversation starter, I quickly found out that he happened to own a PR firm in NY and SF, and ironically had a satellite office in Eugene – the very city where I attended college. Long story short, I started working for him building my real-world client roster while double majoring, fell in love with PR, and never looked back! After college I moved to Santa Monica to join a public relations agency most notably known for representing winning Shark Tank brands.

After two quick promotions, I was soon recruited to serve as the in-house Director of Marketing and PR for a hospitality group with properties located across Los Angeles. While indeed glamorous, I eventually became burnt out of the LA-lifestyle. Thus, I moved north to Ventura and made a drastic pivot into the world of Telecom where I eventually became the VP of PR and Marketing for the fastest growing telecom in America.

While the company (GeoLinks) was amazing, I eventually reached a point where I could no longer ignore my desire to break out on my own. 200 ideas later, I came up with the concept for my company THEPRBAR inc.! (https://theprbarinc.com/)

Far smoother than some I’m sure, but bumpy nonetheless. Although, is the journey of entrepreneurship ever just smooth-sailing? When I first moved to Los Angeles, to afford the basic cost of living, I had three jobs, like many, and was still barely scraping by. However, despite any tangible struggles I could choose to share (because there are many) I’d say the most difficult yet profound part of my journey has been that of my journey with myself. Call it corny, but it’s true. I’ve had to work really really hard on growing a spine and shaking off the “Negative Nancys” of the world to get to where I am today. And believe you me, I’m still a work in progress!

My company is called THEPRBAR inc. (https://theprbarinc.com/) and in short, I teach entrepreneurs and small businesses how to make money with public relations and digital marketing. I am probably most known for my signature accelerator program called “Pop Fizz Clink!” (https://theprbarinc.com/pop-fizz-clink/) where I coach clients on how to land strategic press that ultimately boosts brand awareness and increases sales!

I think there are three things that truly set me apart.

1) “I meet you where you’re at.” This has been a key-differentiating factor between other programs and mine. Everyone is different, so while for scaling purposes I do have some repurposed content, all in all, I work 1:1 with every client to meet their unique needs.

2) I define PR very differently than really anyone I’ve ever met to be honest. You can learn how I define PR in this podcast: https://thesamanthaparker.com/podcast/episode24

3) Unlike many standard PR practitioners who struggle to define the ROI of PR, I have defined it, and hyper-focus on achieving such in my program.

I honestly have one primary goal in life, and it’s simple. Be happy.

Thus, success to me is defined by being happy.

For anyone who has another definition of success, I ask you this – what’s the ultimate outcome of achieving success? For example, is it wealth? Well, why does anyone want to be wealthy? Is it to buy “stuff?” OK…why do we buy stuff….is it because it makes us happy?

All in all, whenever I track anything via the above train of thinking, it all stems back to my original definition – success is being happy 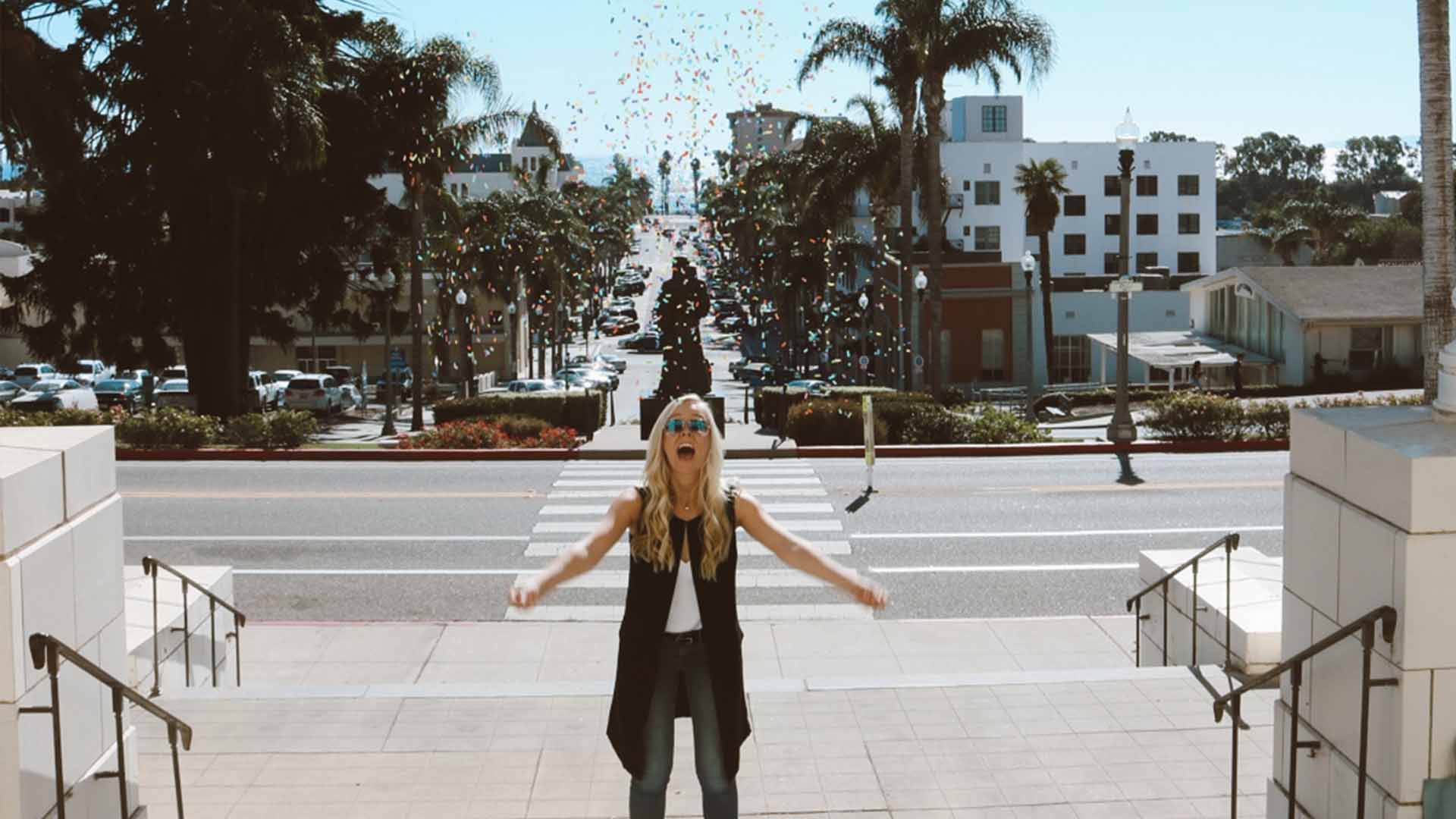 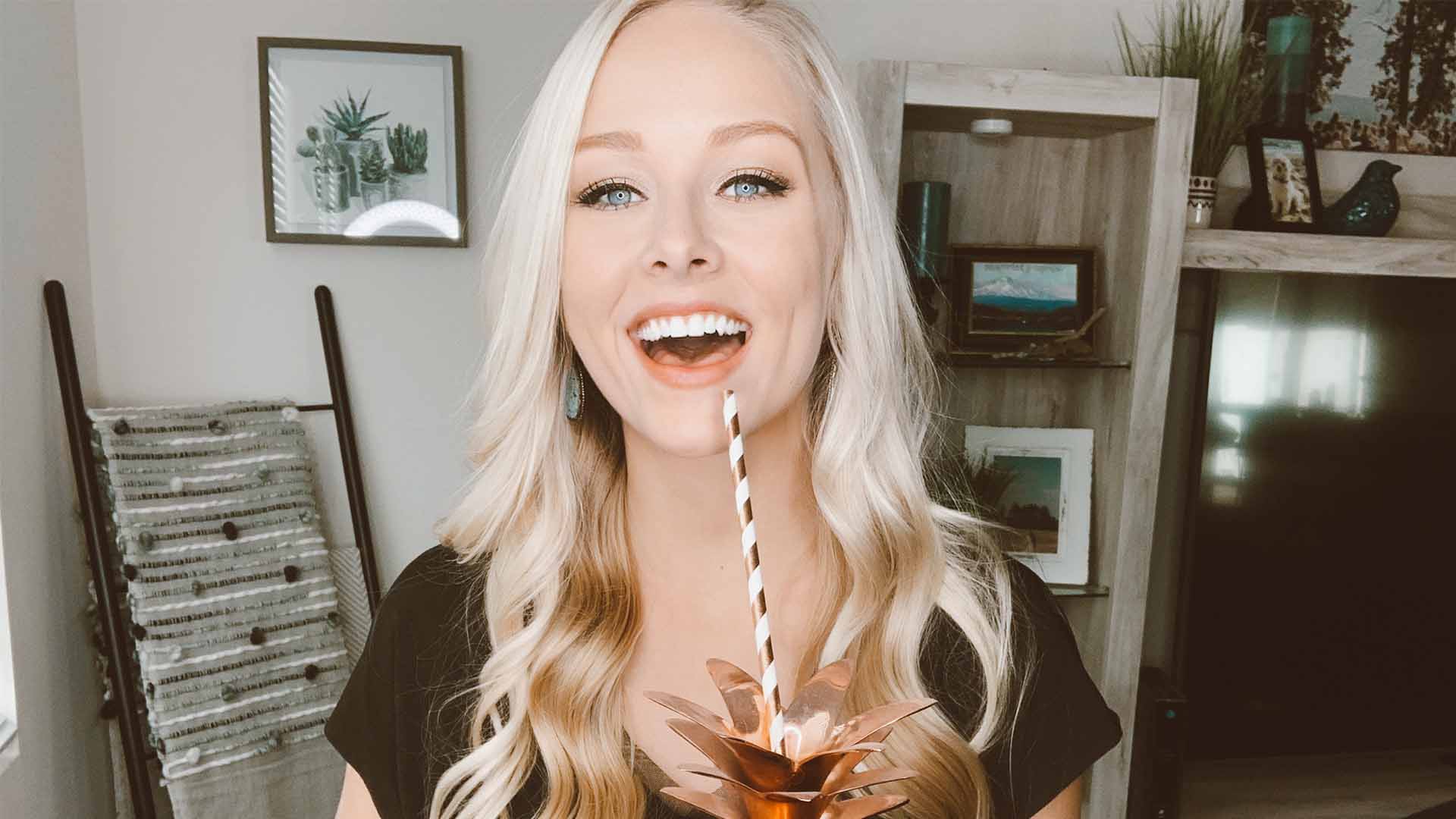 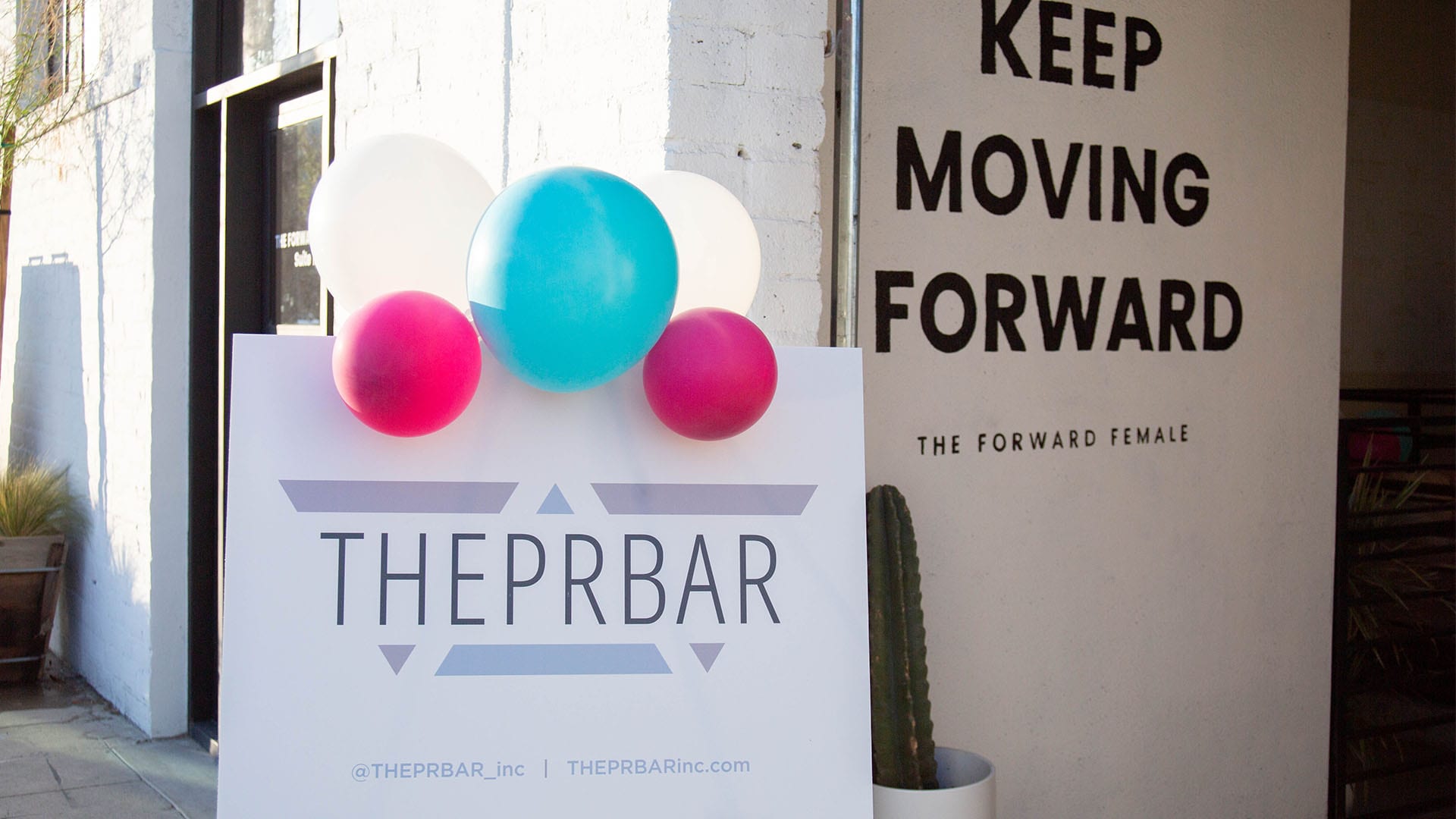 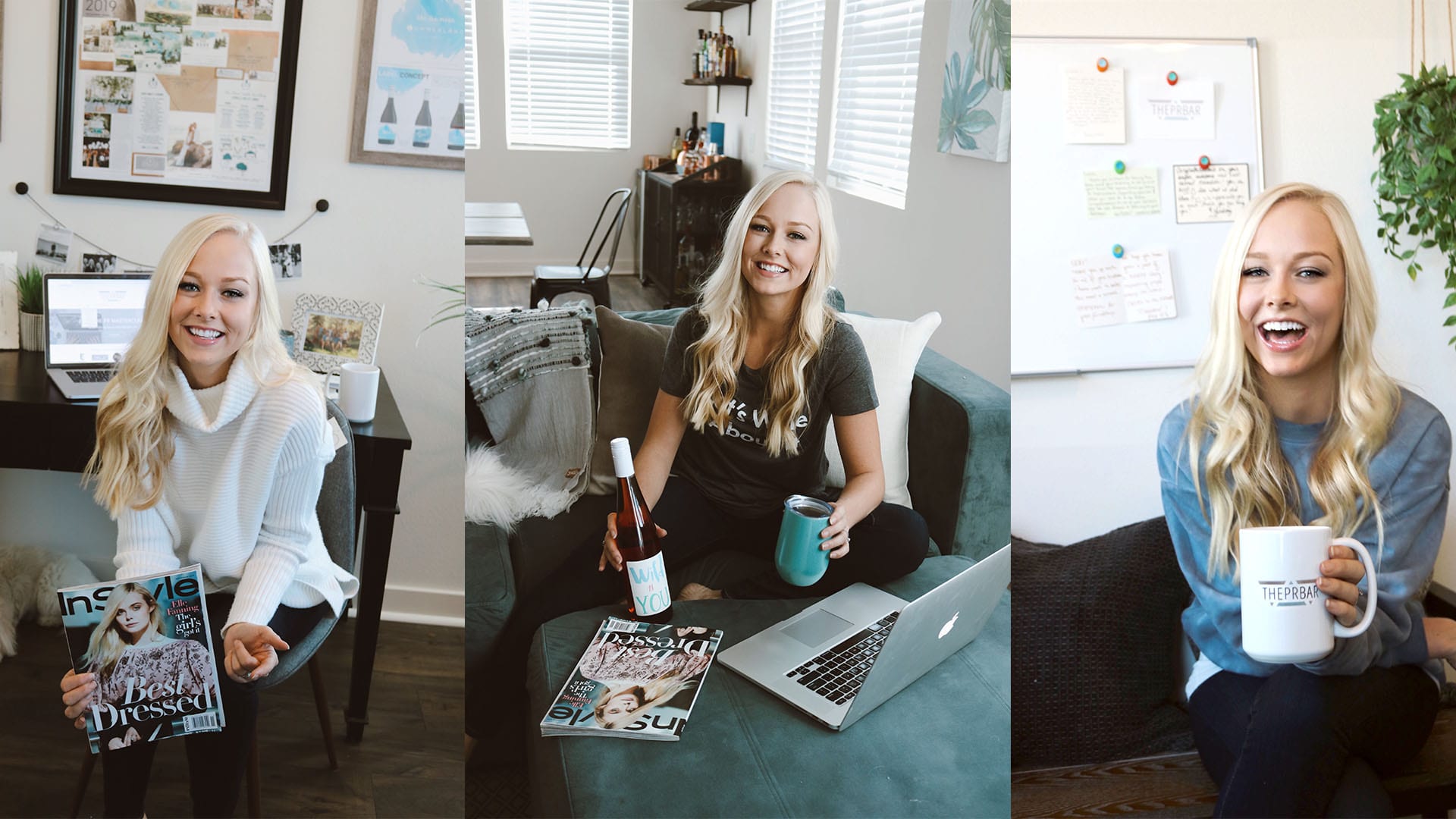 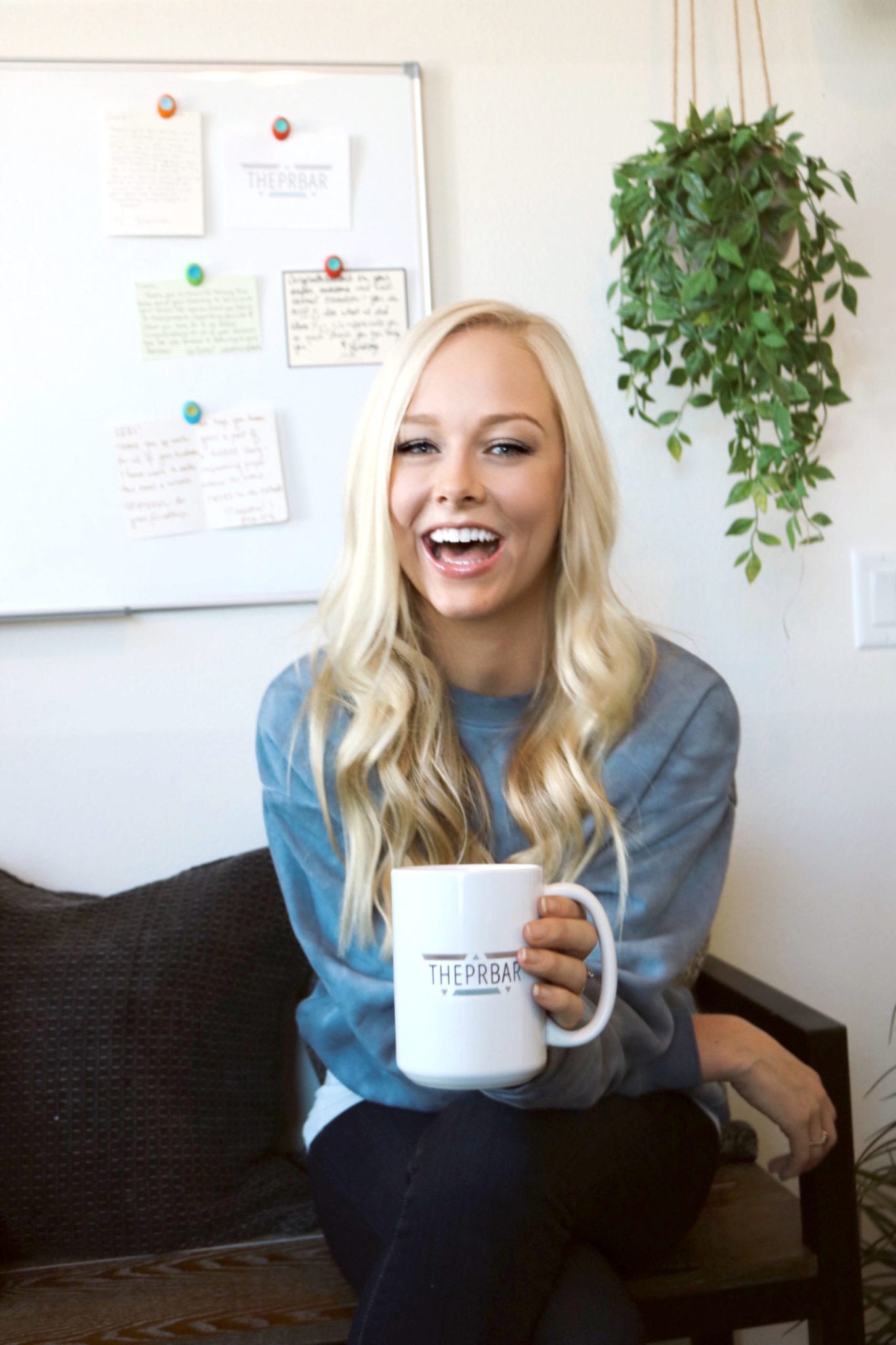 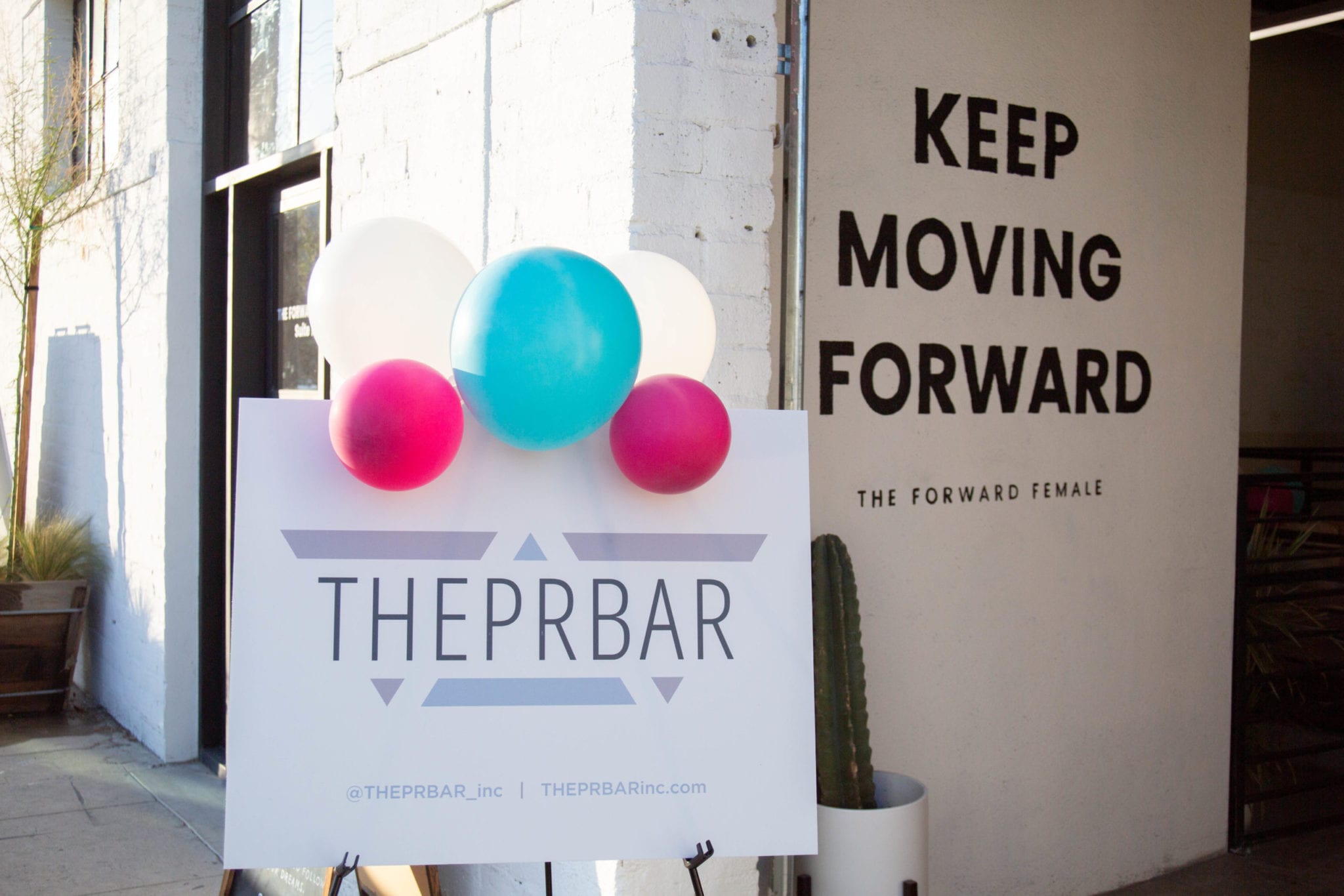