I grew up in a small town in Florida called Eatonville. Eatonville is the oldest black-owned and operated city in the county. I was a country girl with a huge imagination and big dreams. I loved the arts and got started early. I wrote my first play at 15 and cast my siblings and the neighborhood kids for the show. We performed it in our church competition for Halloween and won.

I knew at that moment I had found my calling. From there, I was lucky enough to grace local and national traveling professional stages as well as Disney. From there, I became one of the founding members of the Orlando Black Theatre, the first African American theatre company in Orlando, Florida. There I directed, produced, and performed in several plays before moving to Atlanta and starting a career as a television producer for a local TV station.

In Atlanta, I formed Qwest Films Network and dove headfirst into the world of film. Event though I loved the stage dearly, the allure of freedom in film was something that I couldn’t ignore. After making several successful films and TV shows, and winning a few film awards, I moved to DC and released my first book “BUTCH, Never Judge a Butch By Her Cover”. Butch has been featured in several national and global publications like Huffington Post, NY Times, Buzzfeed, Diva, and After Ellen-just to name a few. Butch can be found in Barnes & Noble and on Amazon. The book is now in over 23 countries.

I moved to Houston a few years ago and have been working on my feature films and TV shows.

Growing up had its challenges. I’m reminded of a song my grandmother use to sing that says “I’ve had some good days and i’ve had some hills to climb. I’ve had some weary days and some sleepless nights, but when I look around and I think things over, all of my good days out way my bad days and I won’t complain.” I think that says it perfectly. Having to deal with childhood traumas, homelessness, and depression, life at times, has felt like an uphill battle and if I’m being honest some of those experiences really broke me down. I think it was Hemingway who said “life breaks everyone, and afterwards, many of us are stronger in the places that broke”. After everything I have been through I have learned a few things. I have learned the value of standing in my truth. I have learned to trust myself and my ability to create. I have learned to be gentle and forgiving with myself and appreciate my failures as much as my successes. I have learned to leave ego behind and be flexible, things don’t always show up how you dreamed them, I had to just stand in the space of allowing and be ready when the moment came. I had to learn to let things go. Ugh, I can’t say this enough. The failures, the heartbreaks and the mistakes, just let it all go. I don’t know about most people but I know that I have spent to much time revisiting things that I can’t revise. You were who you were in that moment, we just have to release it and be okay with it. What I know for sure is that things are always working out for me. Everything is always working out for me. Even if I can’t see that from where i’m standing in that moment, I still believe that things are working out for me, always, in all ways.

I love creating, it’s my favorite thing, I am an author. I am a writer. I am a film director. I am an actor. I am a life coach. I am a dimensional being who refuses to become a creature of the commonplace. I love helping people tell better stories. If you have a presentation or a speech to write, I can coach you on messaging and delivery. I can train you to speak from an authentic voice so that you can truly connect with your audience.

I love that my clients trust me with their stories. They know they’re safe with me. From CEOs to students to athletes, I help them focus on the impact they want to create vs. the process of getting there.

Also, this October I will be bringing my new business conference, The BluePrint, to Houston. The BluePrint Conference is a conference that focuses on women in business. Whether you want to become better at your current business or you have an idea for a startup, the BluePrint Conference will help you build the proper foundation and provide you with the necessary tools to get you moving forward in your venture and bring that idea you have to life.

Sucess looks different to every individual. People focus so much on the end results when its really about the journey and who/what you become in the process.

When I think of success I think about trees. Trees are a perfect example of being successful and walking in your purpose. You will never see a tree that grows half way and says you know what? I’m good right here. A tree drives its roots down deep into the soil for stability and lays the groundwork for a successful sprout. It will have the weight of the world on top of it but it finds the strength to push through the soil and bring forth a tree. The tree grows as high as it can possibly grow. It produces every leaf, every nut and piece of fruit it possibly can. It will provide a home for animals and give us clean air to breathe and the tree never looks to those things it gave to and says you owe me. I guess this is where I would pause and say that a tree never eats of its own fruit. Everything it produces it gives away. It weathers the seasons with the understanding that even though fall and winter are necessary and it will loose everything it brought forward, its optimistic because it knows that spring will soon come and it will have the opportunity to produce again.

The journey of success is just like that. I don’t know about you, but there have been times on my journey when I felt like I was carrying the weight of the world on my shoulders. I have fallen -hard and without fail, after that fall I entered into a rough period – winter. We have all been there, but I believe that if we stay the course and muster up the courage to continue to walk in the direction of success, we will find peace in knowing that our spring is right around the corner and we will be able to get up from that fall and try again. If I can do that, well, that’s success. 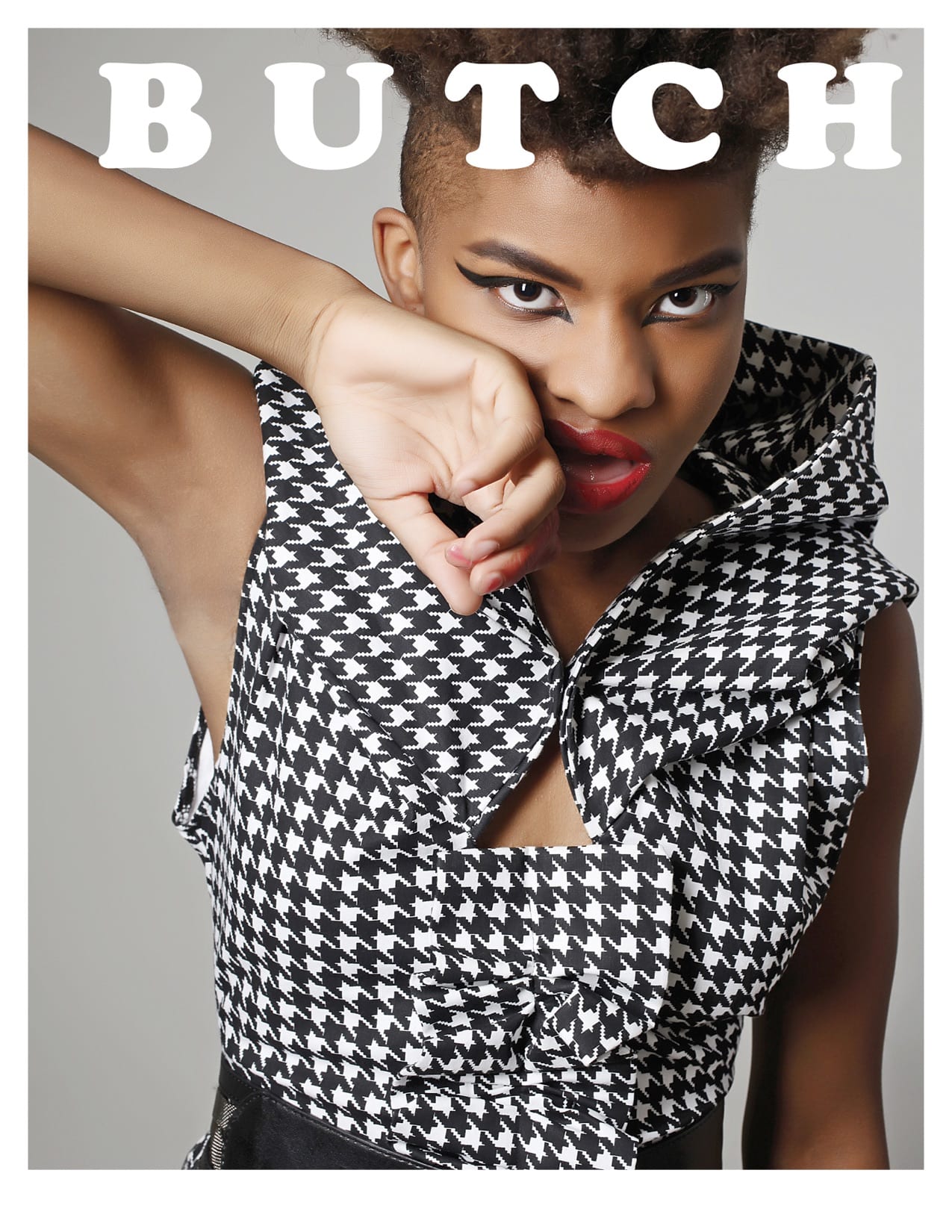 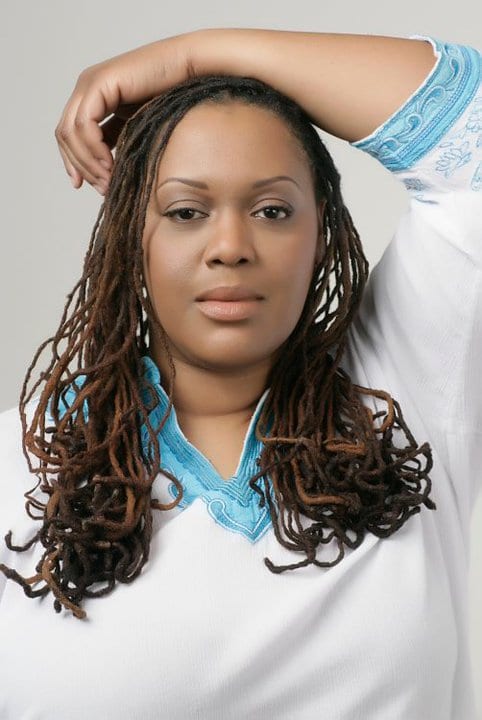