The Jokers are all about their past. Their classic rock skews toward oldies, all favorites from the late 1950s and ‘60s when band members were kids and teenagers growing up. We all loved music. We all wanted to be in a band. We just all wound up in different bands at the time.

Lifelong friends who all went to Redondo Union High School in Redondo Beach, The Jokers went their separate ways after high school, but were always tied together by their love of fun rock n roll. So after being in various different bands over the years, the time was right in 2019 to finally come together and form The Jokers.

The Jokers include founding member and drummer Joey Bensoua, who chose the name because he is also a stand-up comic. Lead guitarist Eddie Mariscal knows over 500 songs and is the heart and soul of the band. Guitarist Daniel Herrera is blessed with one of the best rock n roll voices in the South Bay and is a true showman.

The Jokers also utilize alternating bass players. Dave Hallgrimson and Phil Gilbreth are both remarkable bassists and well-known in local music circles. Phil was a member of The Twisters, arguably the best South Bay band of the 1970s and ‘80s.

A fun-loving, joke-telling band that can play killer classic rock is a party favorite. In fact, the band bills itself as “Playing the Party Hits You Grew Up With.”

Being versatile is just one hallmark of the band’s success. The group prides itself on always performing a successful gig for the host, be it a company or individual. Leaving guests happy and wanting more is a good measure of success.

You can sum up “Struggle” with Covid-19. The Jokers were on a roll up until this pandemic hit in March of 2020. We were playing every Saturday night. Then poof, it was all shelved for an entire year. It was the year the music died, well almost. We still managed to play here and there.

And then there’s working for a living until retirement.
Is working for a living a struggle? Maybe from the viewpoint that everyone had to work for a living and have a real job that paid the mortgage and bills while trying to play music. In the case of Joey, who worked for The Daily Breeze newspaper for 43 years, beginning in 1971, he had to put away his drumsticks until he retired in 2014. Then it was time to focus on music again.

Most of the guys are retired now and can concentrate on making fun music.
Our biggest struggle has been the Covid-19 pandemic, which has effectively canceled an entire year of playing time. We are still waiting for Los Angeles County to open up so we can get back to playing on home turf. We have had to scour Orange County for the occasional gig.

The Jokers you could say are a “fun business.” What we do is entertain others. In fact, we specialize in that. And we’re proud of that.

What we do as a band is have fun. If our audience is having fun, we are having fun. And the way we do it is to play infectious dance music and classic favorites. We love Motown and the Beatles and Stones, but what makes us unique is Eddie is great at digging up some lost musical gems like a Fats Waller tune or Eddie Floyd. He came up with some great oldies rock n roll Christmas songs during the season.

And as I pointed out earlier, we do special theme nights, something other bands don’t do. We like to mix it up. We want to do more than just play classic rock. You could say we like to “reinvent” classic rock.

Yes there are a lot of classic rock bands. Often we do overlap, I mean who doesn’t like Creedence Clearwater Revival or Johnny Cash, but there are not many bands playing unique hits like we do. Have you heard another band play The Buckinghams’ “Mercy Mercy Mercy” or the Left Banke’s “Walk Away Renee”? How about Cream’s “Tales of Brave Ulysses” or Bobby Goldsboro’s “Little Things” and Buck Owens’ “Under Your Spell”? One of my favorite oldies is the Human Beinz’s “Nobody But Me.”

Again, not many bands are playing these great forgotten oldies, but The Jokers are here to keep the tradition alive. Great oldies that nobody else plays is what makes us unique. Party favorites make us unique.

To me success is defined by smiling faces, by dancers on the dance floor, by toe-tapping audiences who are taken back to a time of their youth.

The Jokers are YOUR memories come to life. You hear a song and instantly you remember what you were doing or where you were the first time you heard that song, or the first kiss you had, or the first sock hop you attended, or the first real concert you saw.

Success to us is measured in smiles. If you enjoyed our music, if you left the party satisfied, if you went home humming a tune that brought back memories, if we left you with a smile on your face, man that’s real success. 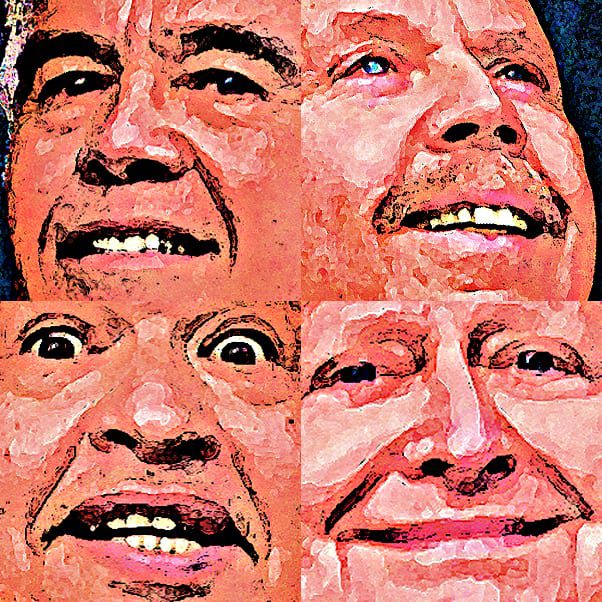 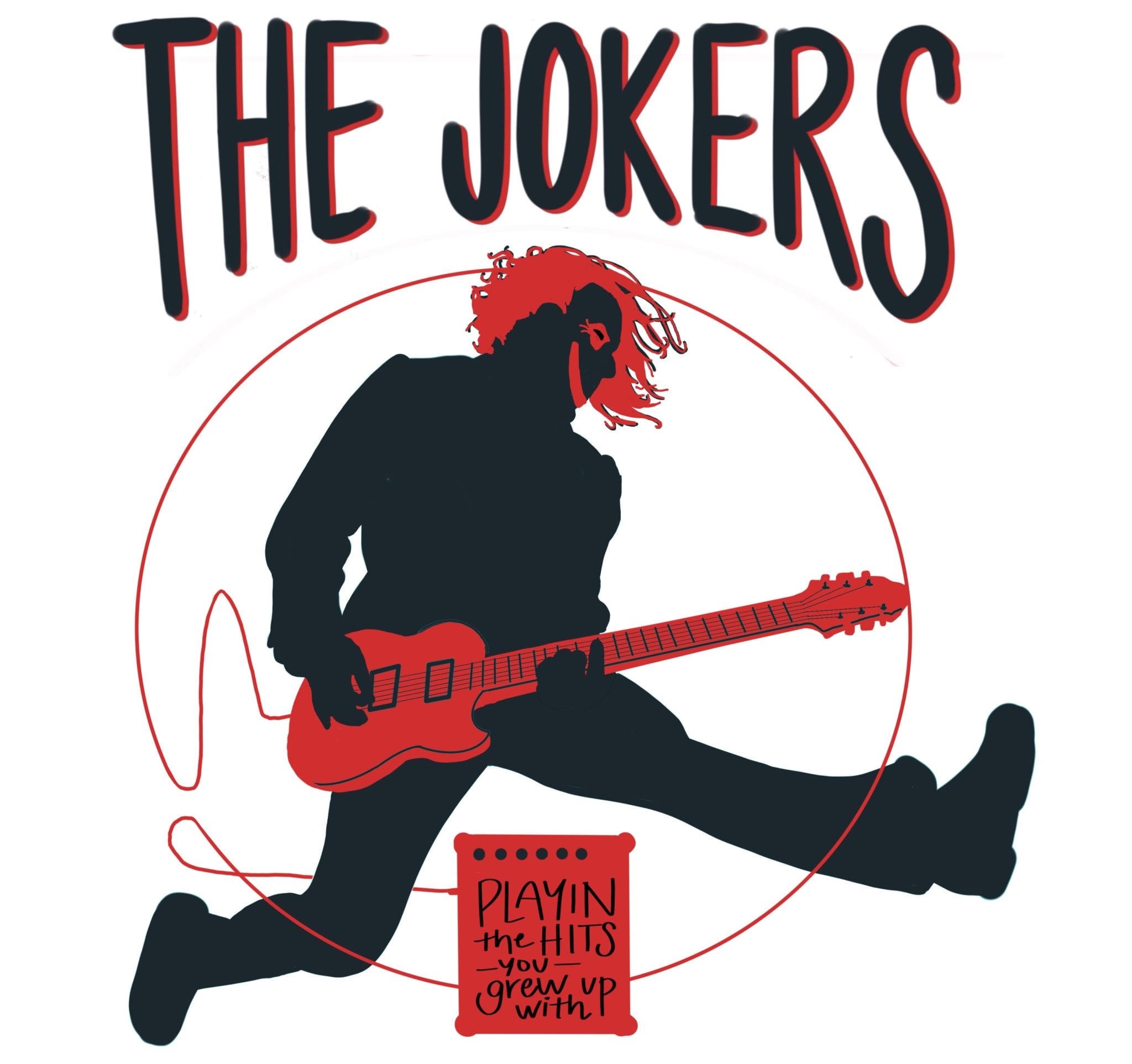 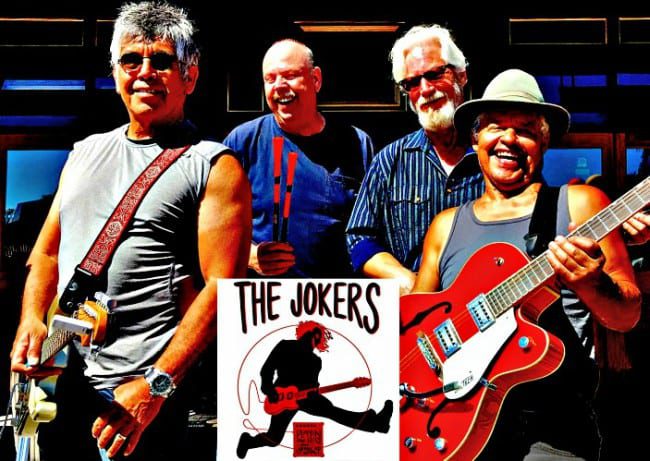 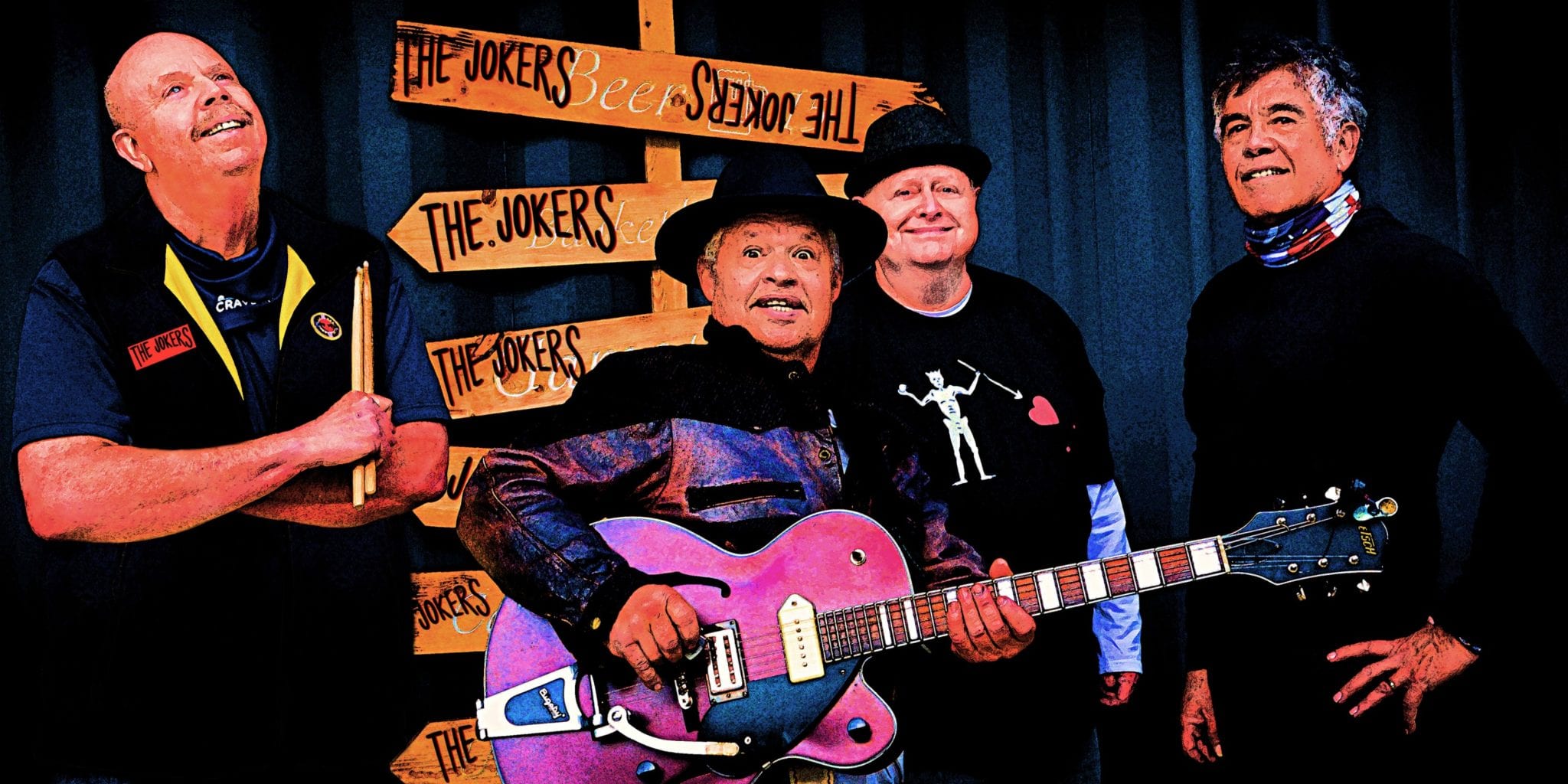