After many years in the commercial real estate industry, I began my second career as a freelance writer in 2008. Every article I submitted was accepted and ran in a variety of local, regional and national publications. It took me two years to accept the fact I would never make a living wage writing freelance, so I went online looking for a position as a staff writer.

I was hired as a Los Angeles General Recreation Examiner with Examiner.com. Every article I wrote featured recreational activities in the South Bay of Los Angeles (where I live), and after six months, I requested and was granted a title change to South Bay Recreational Examiner. I quickly developed a loyal, local following. It took me six months to realize I wouldn’t make a decent wage writing for Examiner.com.

I then set up a series of meetings with a variety of creatives I knew requesting ideas and input on my next move. Across the board, they suggested I start a blog. 2011 was early days for bloggers – I was familiar with a few blogs and set out to do some research. I knew almost immediately that a blog was too limiting and that I needed a website.

I had a clear vision of what I wanted the website to be and hired a website designer. In July 2011, South Bay by Jackie.com was launched.

No, not smooth at all! My website designer insisted that my name be in the website title, similar to Angie’s List. I didn’t have any interest in putting myself in the spotlight, but he explained that if I expected people to take my advice on things to do, they needed to feel they knew me. I was wary but eventually acquiesced. He then told me we had to film a video, with me in it, doing things around the South Bay. The last thing I wanted was for anyone to know what I looked like! I didn’t want anyone to recognize me and the idea of a video frightened me. The moment you become a public persona, you’re a target… but he talked me into it.

South Bay by Jackie.com is first and foremost a calendar of leisure activities and special events taking place in the South Bay of Los Angeles. The website also offers dining recommendations, a comprehensive list of live music venues, reviews, feature articles and more. I have first-hand experience of every event and activity posted to the website and the South Bay community trusts my recommendations. I work with a couple of incredible photographers and every post features fantastic photos and/or videos. In addition, we publish a Weekend Guide every Thursday morning. It’s taken on a life of it’s own and just about everyone in the South Bay reads it.

I’m most proud of the fact that I took my website designer’s advice and put myself out there. There are several other websites focused on the South Bay, but by being accessible – being the face of the website – there’s a certain trust that developed and with that, access to everyone and everything in the South Bay.

I define success by providing a previously unrealized, convenient, practical service to the community. I was initially astonished to learn how many residents were completely unaware of the many incredible things to do, places to go and people to know there are in the South Bay! Promoting the South Bay is my passion and it’s gratifying to be acknowledged as an authority on the subject.

I’m a devotee of analytics and the website numbers tell the success story… but it’s even better when I receive emails from the website users and subscribers explaining how much they enjoy and depend on the service I provide. 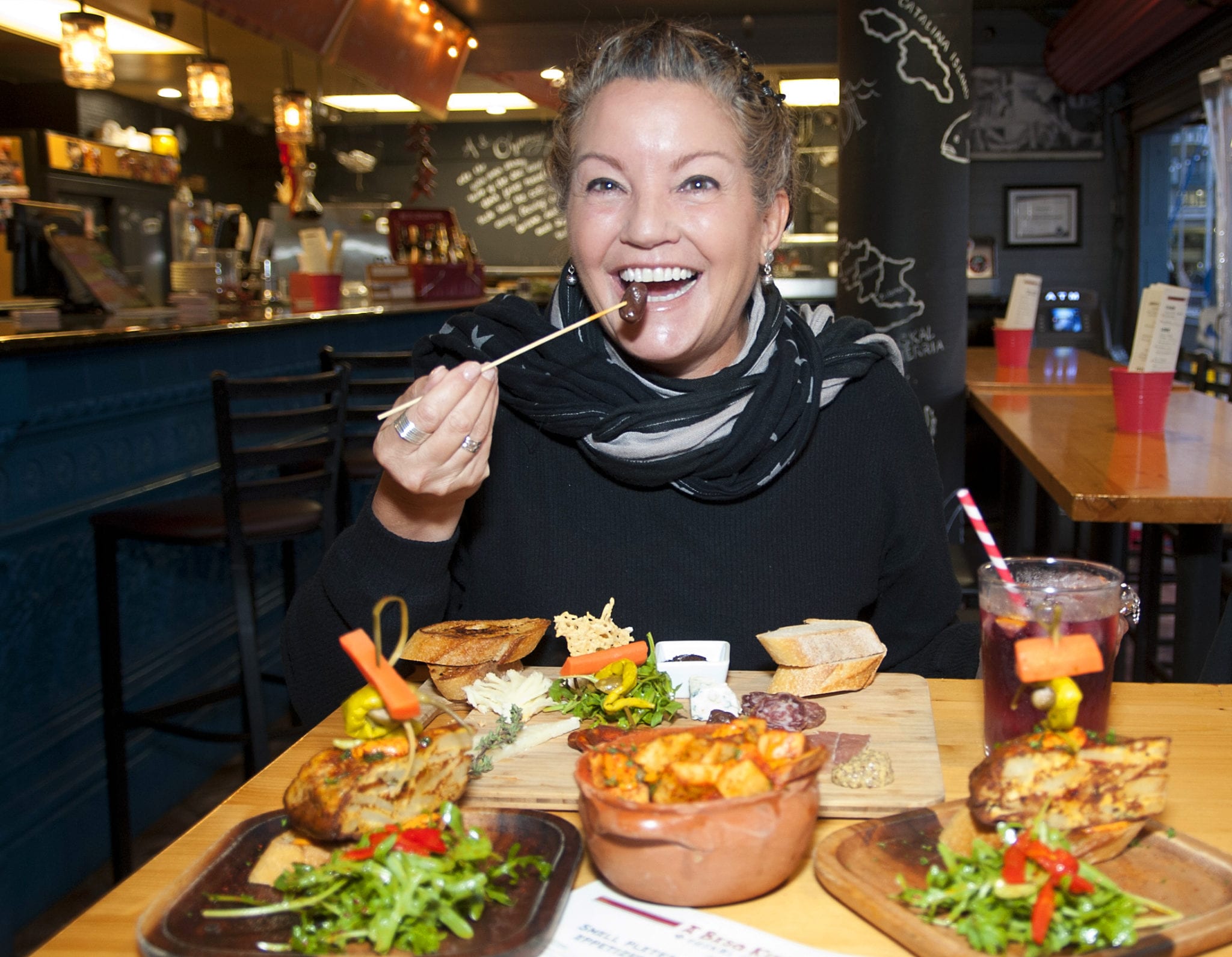 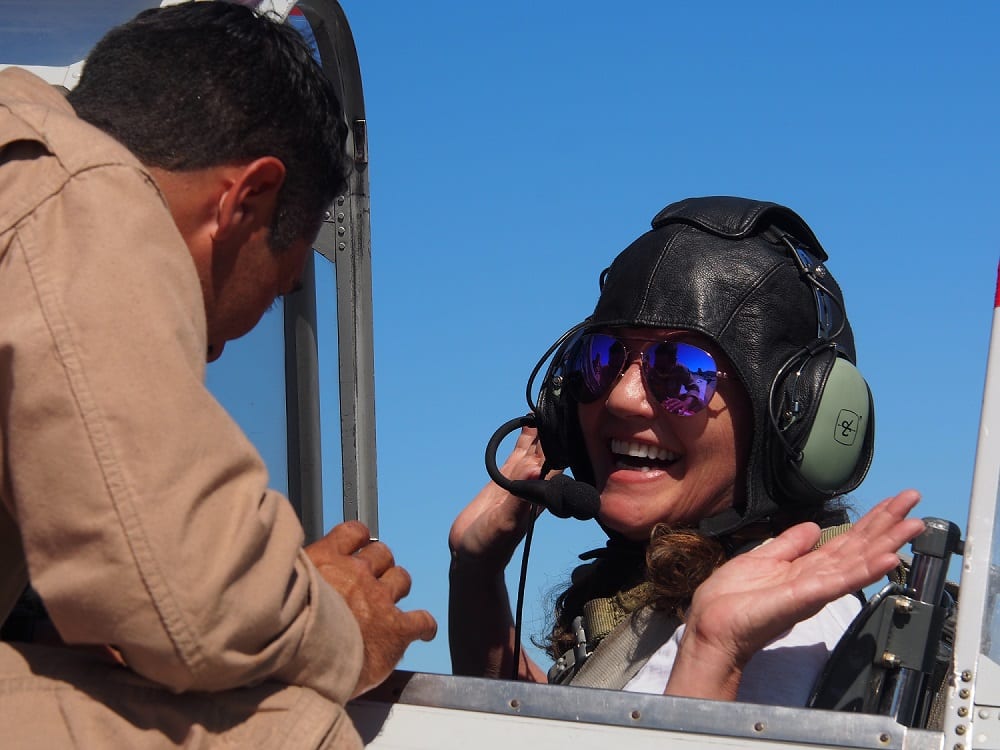 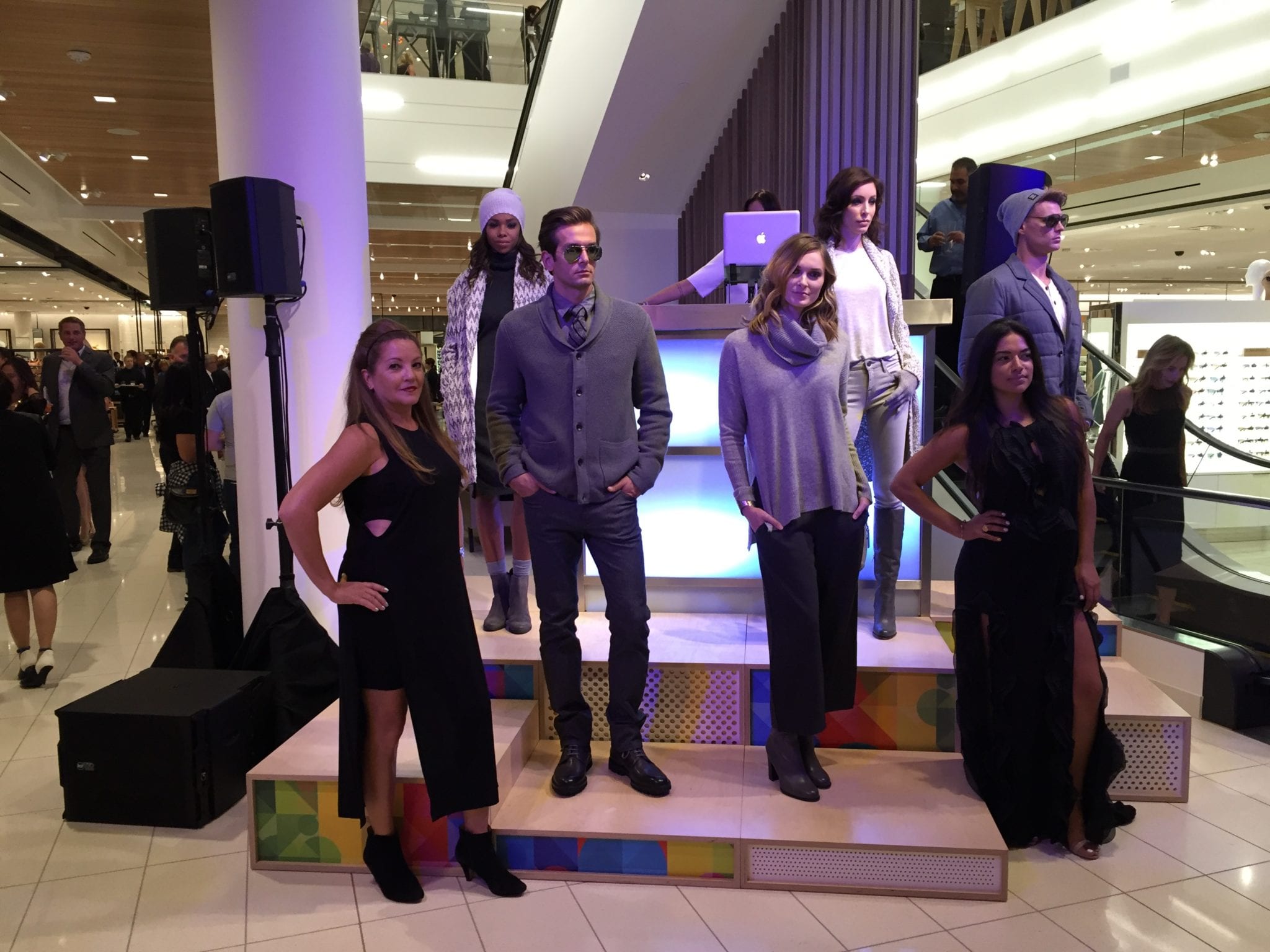 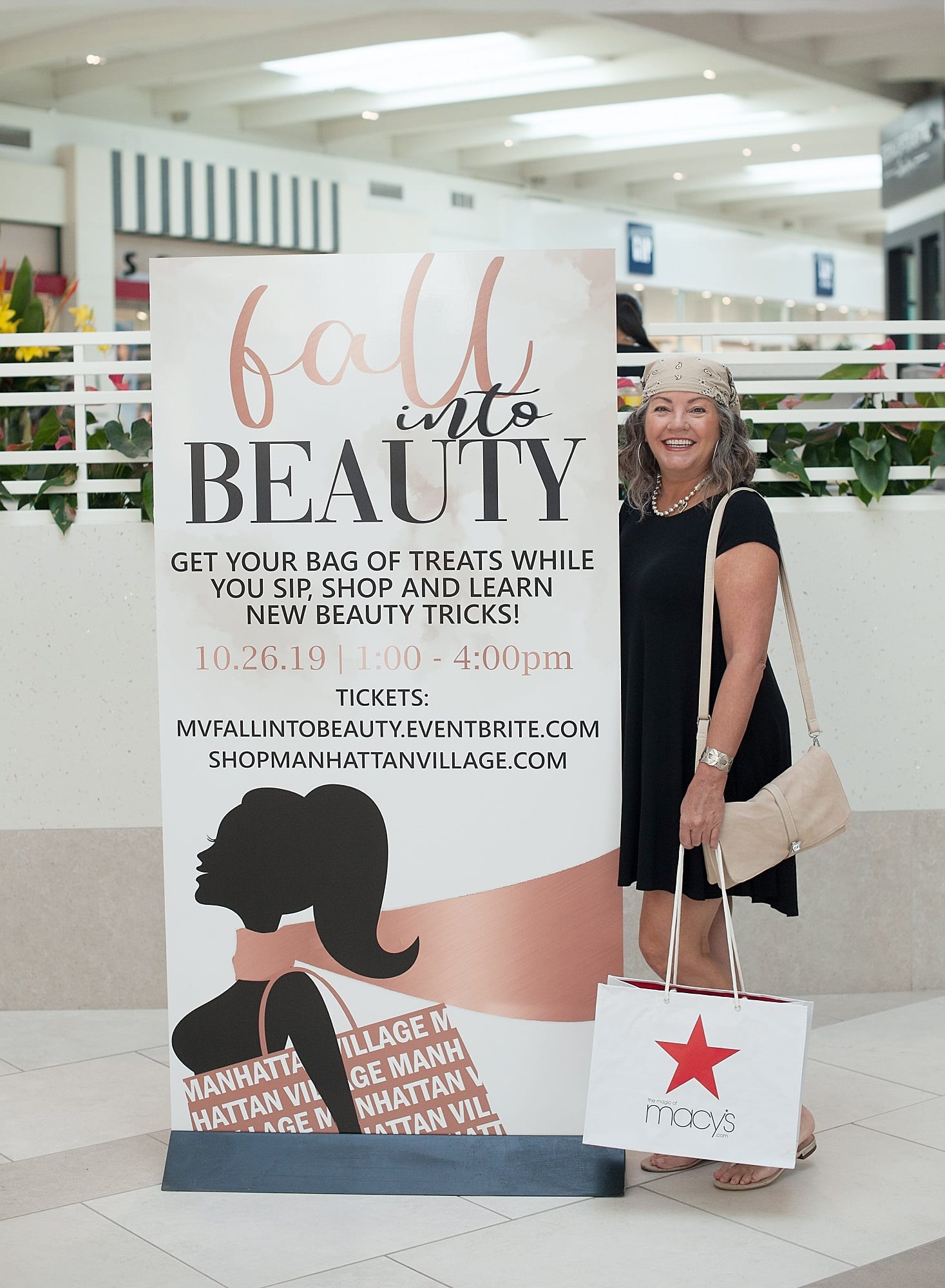