Growing up, I believed that the criminal justice system did not work for people who look like me. I experienced the System first hand— from the vantage point of family members being brutally murdered and watching the killers go free, and from the point of seeing family members with mental health and drug addiction issues being criminalized because of their sickness. I worked hard and went to the University of Florida and then off to law school at Nova Southern University Shepard Broad College of Law with the idea of becoming an active participant in Criminal Justice Reform before it was trendy. I decided that for me to change a system that has traditionally been stacked against people of color and the poor that I would have to change it from within.

I served as an Assistant State Attorney with the Office of the State Attorney in and for the 17th Judicial Circuit of Florida, prosecuting serious criminal offenses in the Felony Trial Unit. I developed a reputation for being a tough, fair, and skilled trial lawyer. I was on a constant quest for truth and fairness through every stage of the prosecutorial process.

From an early age my parents instilled in me the importance of honesty and integrity. I am happily married to Real Estate Attorney, Nikeisha Williams Pryor and the father to an amazing son, Trey. I decided last year to run for Broward County State Attorney because I want to ensure that my son can grow and flourish in a truly safe community that is equitable and just for all people.

There were always challenges and obstacles I had to overcome. The burden of being the first in my family to graduate college was extremely heavy. Also, growing up, I had family members that were brutally murdered and I witnessed a justice system allow the killers to go free. Throughout my life, I was consistently pulled over by law enforcement, even as a prosecutor, and in most occurrences, the officer could not state a reason as to why he was pulling me over. I also lost close friends to gun violence and vowed to make a change because of them. I truly believe that no matter your walk of life or where you come from, we all want safer communities. As the next State Attorney for Broward County, I want to initiate ground level criminal justice reform while not compromising the safety of communities.

I am candidate for State Attorney in Broward County. I’m running because we have an opportunity to make history and change the criminal justice system as we know it.

I previously served as an Assistant State Attorney with the Office of the State Attorney in and for the 17th Judicial Circuit of Florida, where I prosecuted serious criminal offenses while in the Felony Trial Unit.

After serving as a prosecutor, I served as president of the historic T.J. Reddick Bar Association, Broward County’s black bar association. As President, I led the charge in having the statute of the former Florida Governor Napoleon B. Broward removed from the Central Courthouse. The former governor held white supremacist sentiments and it was inappropriate to have that monument in a place that is supposed to represent justice, fairness, and equality. Subsequent to having the statute removed, I was instrumental in convincing the Broward County Commission to rename the North Wing of the courthouse after Judge Thomas J. Reddick, Jr., Broward County’s first African-American to serve on the Bench.

My dedication, passion, and work ethic set me apart from anyone else seeking this office.

Success is discovering and living out one’s true purpose in life. Traits or characteristics that are conducive to this belief are: honesty, integrity, hard-work, faith and blessings (some call it luck). 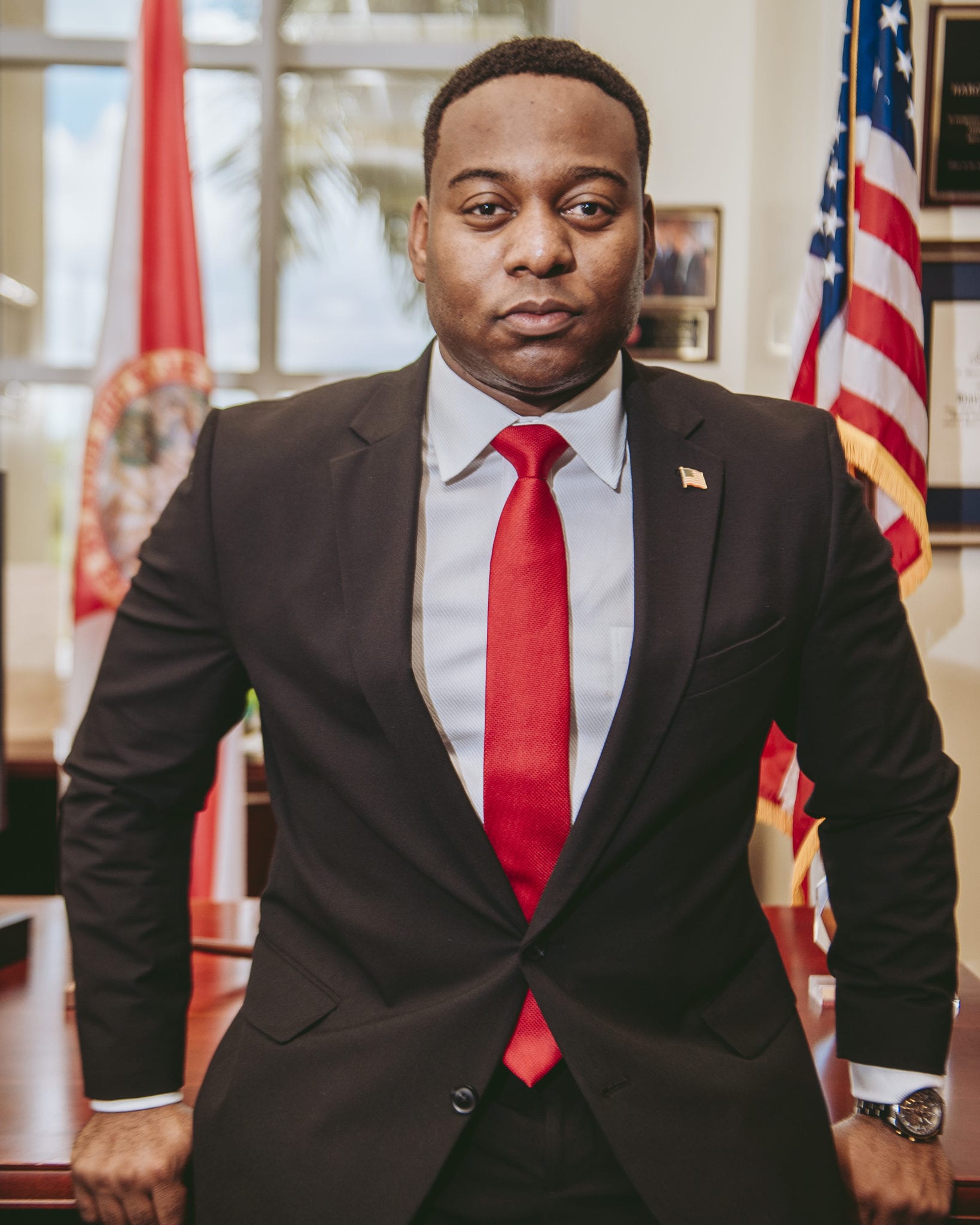 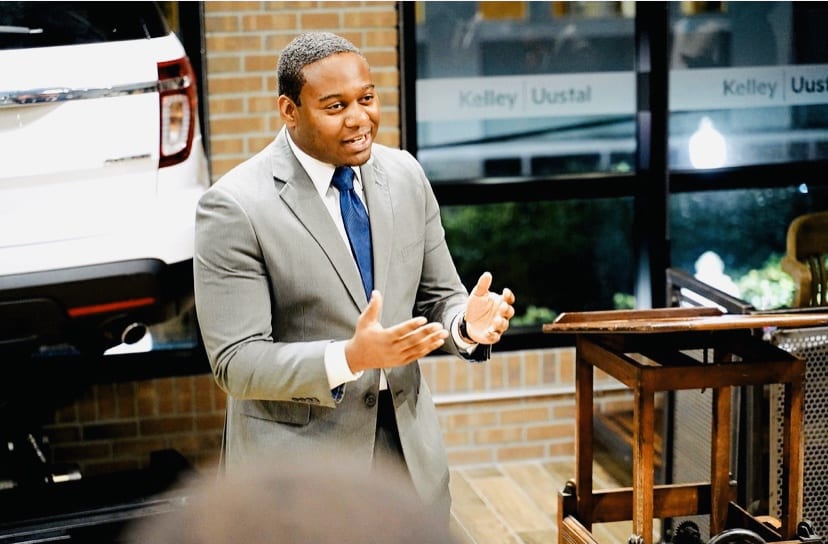 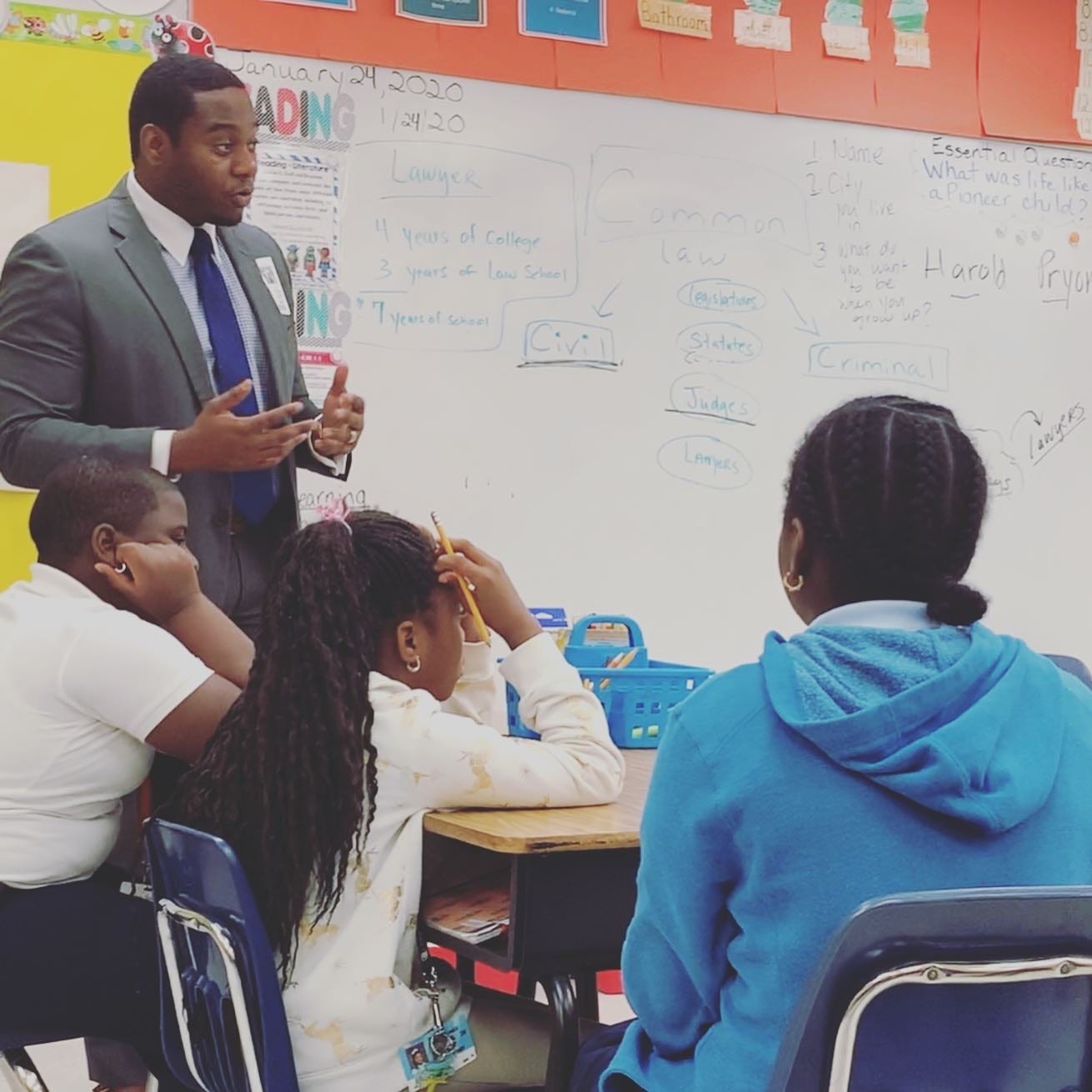 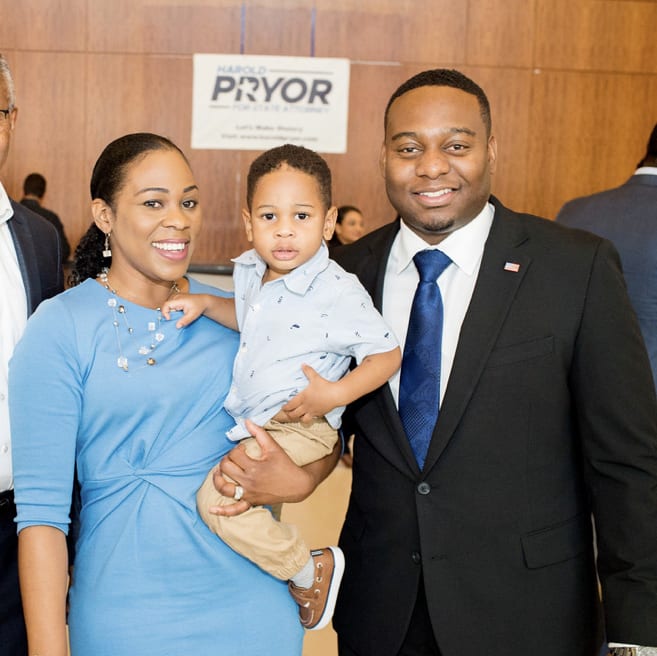 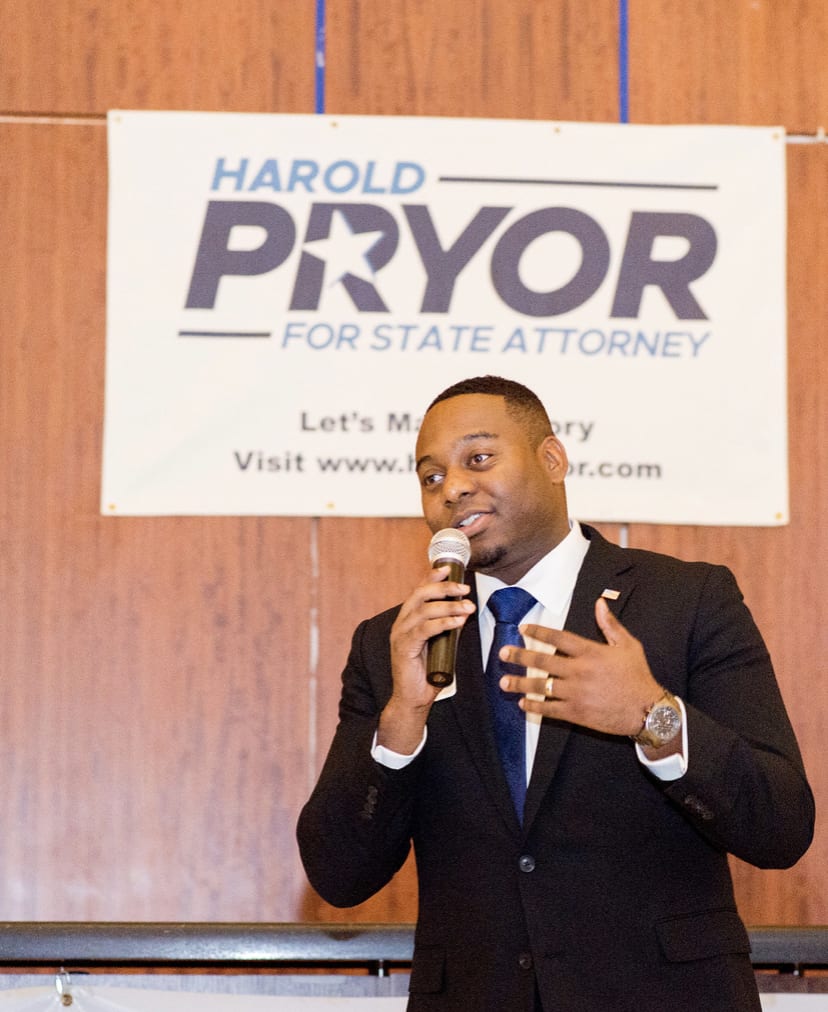 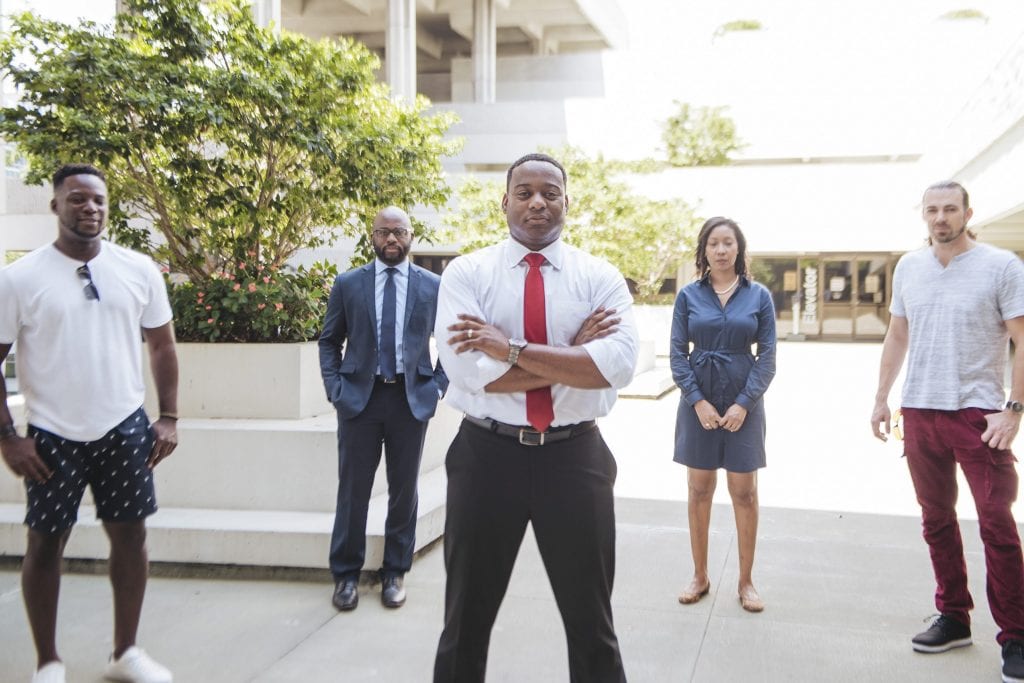