I am a Radio Disc Jockey. From my personal radio studio, I jockey vinyl discs, compact discs, cassette tapes, reel-to-reel tapes, and digital files. I play all genres of music from all cultural niches from all periods of history. I play comedy and spoken word recordings. In this modern digital world, I present audio culture in a form with an acumen that no algorithm or market study could replicate. I have been a radio DJ since 1974 and I am still on the airwaves.

My radio show is called Oil of Dog. It is a non-commercial community service. Oil of Dog is broadcast globally seven times each week:

Is there any such thing as a smooth road? In 1974, as a student at the University of New Mexico, I walked into the college radio studio of KUNM and told the program director I wanted to be an all-night DJ. Thus began my radio career.

Upon graduating, I was a awarded a fellowship to work on my Ph.D. in English at SUNY Buffalo. There I volunteered for six years as an all-night disc jockey on Public Radio WBFO. I named my show Oil of Dog, because it was a great name for an all-night radio show.

Thereafter, I decided to move into commercial radio and was hired as music director by WZIR in Buffalo, and where I continued Oil of Dog as an all-night show. After a year I was fired because the owners suddenly changed the musical format.

I moved Oil of Dog to WUWU in Buffalo, where I was an all-night disc jockey and music director, and where I was fired and rehired three times because the owners were insane. (May they rest in peace.)

After the trauma of the radio industry, I took a hiatus of about a decade. I obtained my law degree from SUNY at Buffalo. I moved back to New Mexico to practice law. I wanted to stay in radio and was hired to do a show called Psychedelic Psunday on KBOM in Santa Fe, from which I was fired because the music I played was not “top twenty.” I learned I cannot stray from my mission of using radio to offer an eclectic world of culture.

A few years thereafter, I entered into a radio project which was to be called Somewhere in America, but which soon was dropped because I and my co-conspirator could not reconcile our disagreements.

I took the demos for that project to Public Radio KSFR in Santa Fe, and revived Oil of Dog as a late night two-hour pre-recorded show.

Shortly after my debut on KSFR, I was contacted by an online station owner from Canada who had heard my show. He invited me to put my show on streaming radio LKCB.

I am now on the air globally seven days each week. Through the magic of rebroadcasting, all the shows are different, each day.

The greatest burden now, is that my show is completely a public service and generates no income.

Drawing from my enormous many-roomed record collection, I create relationships between different musical works, associating them by instrumentation, artist, history, genre, theme, ideology, subject matter, and any way that any pieces of music can possibly be linked.

Part of my mission is to serve local communities by providing exposure to independent regional musicians and I regularly present privately released recordings on Oil of Dog. Before the pandemic, my wife, artist Linda Storm hosted intimate concerts by independent musicians in her art studio. I interviewed those performers on my radio show.

Many people define success as making a lot of money. I earn no income from my show. It is strictly a community service. I view success as sharing my expertise, my massive music collection, and my broad knowledge. My fulfillment comes from offering an awareness of the whole world of music and culture. As one fan wrote:

“I listened to Gary’s radio show on local KSFR, “Oil of Dog.” Gary’s show offers a cultural understanding of music literally from A to Z — Ambient, Blues, through Zydeco — to locals in Santa Fe, and to the entire world via the Internet streaming from LKCB Canada. His in-depth discussions on air of the cultural roots and diversity of the American music scene, roots which he explains come to us from all races and countries around the world. He is also unafraid to discuss cutting-edge and highly relevant political topics, as well as history, as evinced by his recent show devoted to the music that resists Fascism. That show included a discussion of the elements of both Fascism and its resistance, and apparently these themes are regular features of his show since before I started listening.”

Each 2-hour show takes me at least 15 hours to produce. I have come to the point where I would accept support from benefactors and patrons who believe in radio and what I am doing. I also believe that my radio show would be a perfect addition, and would fill a much needed niche, in the programming of Sirius XM. 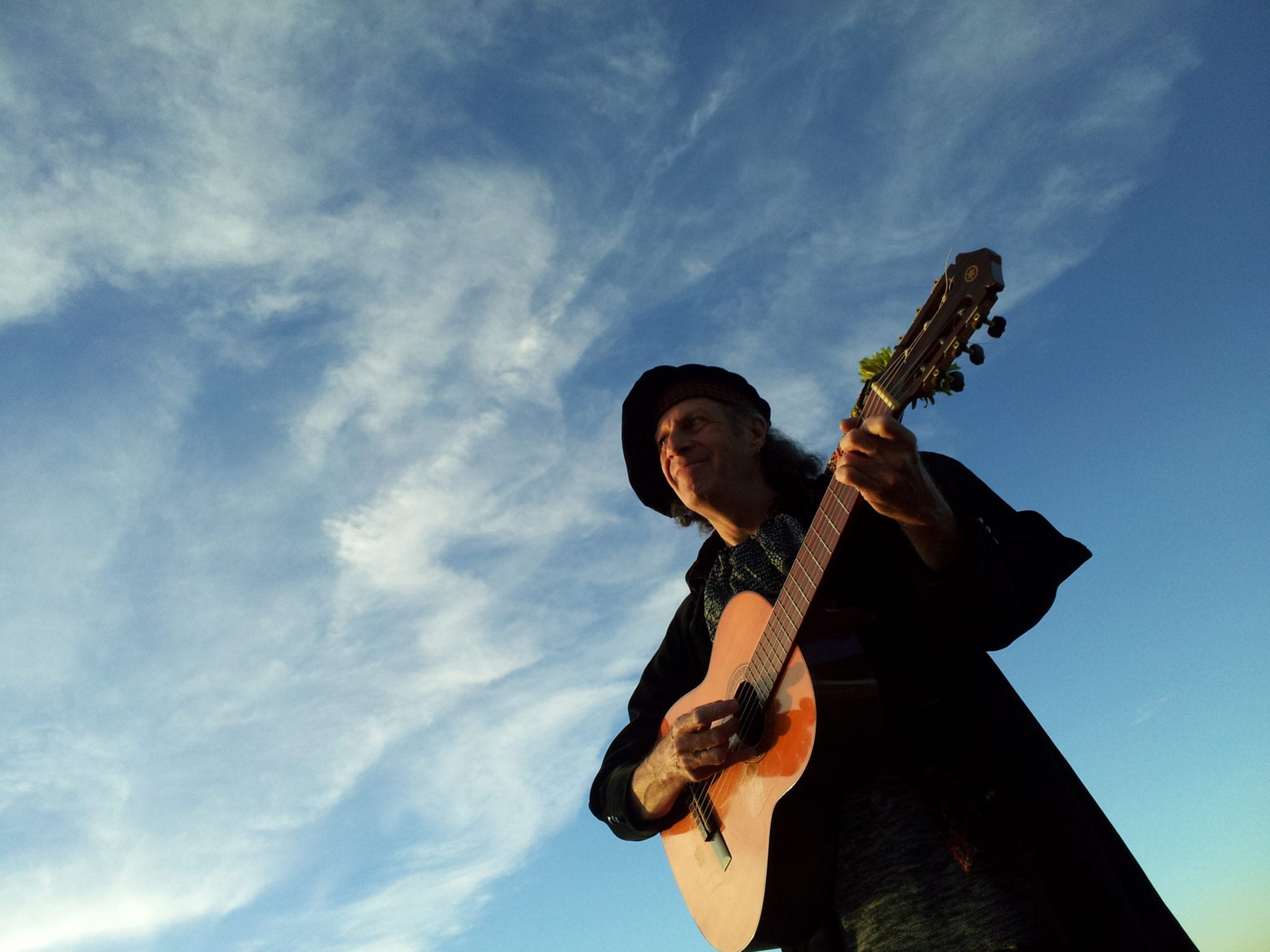 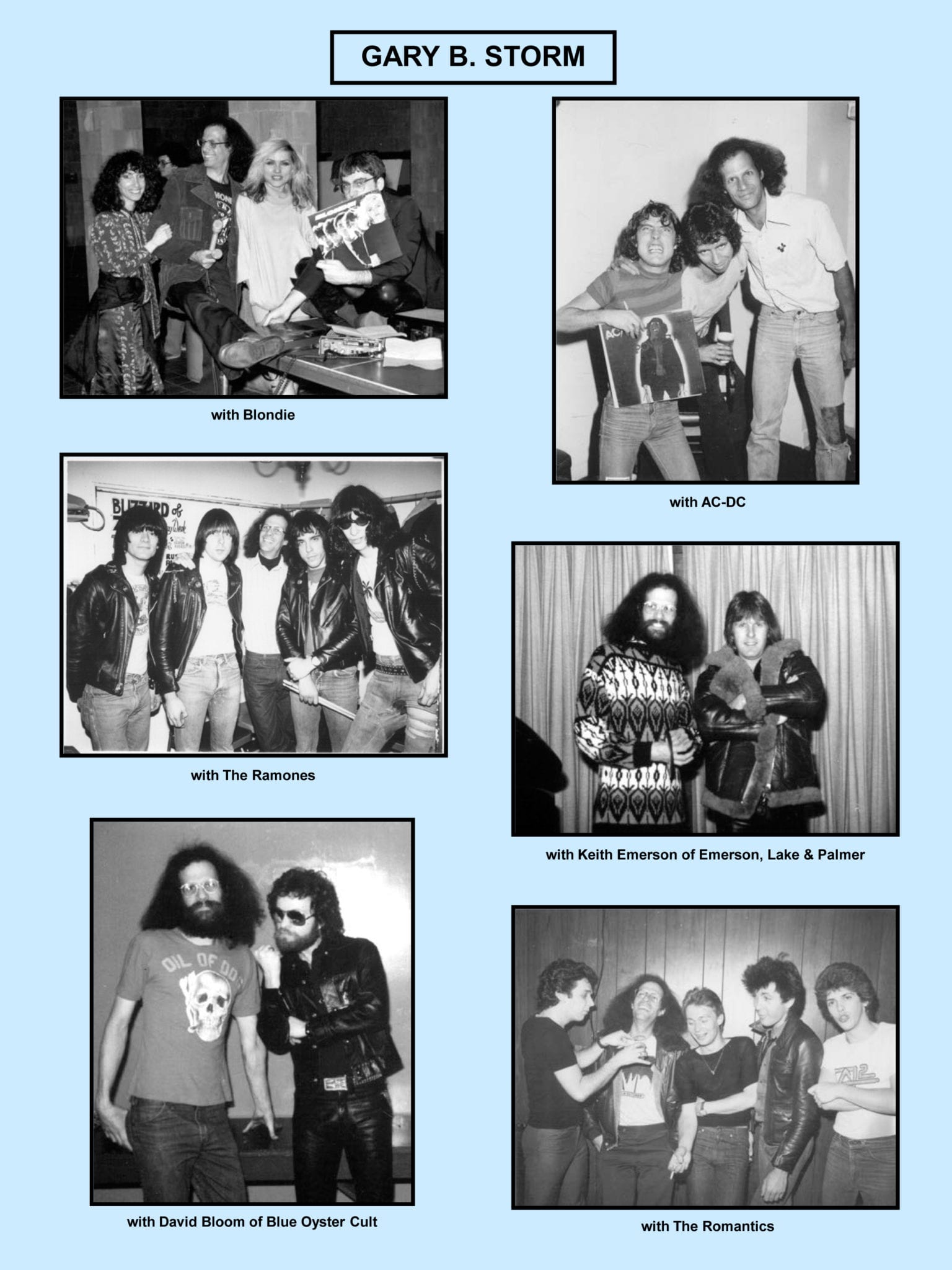 » Meet Dremon of The Music