My name is Gabe Rosales and I am a professional musician and activist of 20+ years. I am the first generation of a Mexican immigrant on my father’s side and 2nd on my mother’s side. I grew up in the Orange County area but when my parent’s divorced when I was 8 years old, I ended up moving to Northern California with my mother when she got accepted to a Master’s program at University of California, Santa Cruz. My father was battling with alcoholism and my mother was also wary about leaving me to grow up with him. In Santa Cruz I picked up the bass guitar at the age of 14 and within a few months, I was playing gigs with my metal band.

My relationship with my mother grew tumultuous and within a few years, she sent me to live back down with my father. When I came back to Southern California, the music marathon continued. I played with 3 different bands, throughout every week, for 4 years straight. I began on a path of substance and alcohol abuse throughout these years. By the time I was set to graduate high school, my band met up with a famous producer and he began working on an album with us. As band’s do come and go, that project dissolved but I was eventually brought onto a record with a national act by the time I was 19. Having moderate success and being so young, I began making some kind of name for myself in the Los Angeles music scene playing with high profile acts from internationally touring with Jennifer Lopez to playing local LA clubs with band members of Cypress Hill.

As the gigs grew more lucrative, the partying continued to get more and more chaotic. To remedy this new crazy lifestyle I tried to balance it with attending a 10-day silent meditation course. I went to the mountains of CA and sat in silence meditating 16 hours-a-day. This lesson profoundly changed my views on existence and impermanence so I remained on a clean path for some months. Within years, the drugs got harder and the drinking became a serious issue, leading to major health problems. By the time I was 25 I had a DUI and by the time I was 28 I was in jail.

I learned about the subculture of jail life as I spent my months working out, reading, and eventually was faced with gang rioting.

Once released I maintained sobriety, released a solo album, dove into community activism and went back to school.

I protested with various movements throughout CA and other states. I worked on an award-winning documentary on Native American genocide. I worked with the US State Department on cultural exchanges with hip hop artists from North Africa to deter youth from joining ISIS. I traveled to impoverished areas of Uganda to provide solar power and clean water. I got SMART Recovery certified, and earned a bachelor’s degree in Criminology from University of California, Irvine.

In 2018 I started law school and began working with the nonprofit Jail Guitar Doors which is a rehabilitative achievement credit bearing songwriting class in state prison. This profoundly changed my life. I withdrew from law school to pursue research opportunities at the prison where I teach and was brought onto a committee to get a bachelor’s program started there. I am now in a doctoral program, I am still playing gigs every weekend, and I am working to get a BA program, help record an inmate charity album, and with my own nonprofit that I created, I am hoping to sponsor a podcast.

Addiction, multiple friends and family member’s deaths, and incarceration were big life lessons that were painful at the time. Of course in hindsight, there was no other possible way for me to learn how to find who I truly am and what I am truly capable of.

As most musicians know, music has a way of communicating things that conventional means is not capable of. As a professional musician, songwriter, producer, I was brought in to Donovan state prison to help inmates dig into their stories to create art through music.

Jail Guitar Doors provides this service throughout the country in 150 different carceral institutions. This not only is a therapeutic experience, it is also a humanizing experience in a place that is meant to de-humanize. What we do is provide acoustic guitars, learning materials, and journals to students. Every week we touch on a topic that is based on a curriculum of rehabilitation. The men/women write in their provided journals on childhood, anger and resentment, amends and restoration, responsibility, accountability, etc. We organize these writings into a performable and coherent song. All the students across gang affiliation and designation perform together. The things we have seen is moving and heart wrenching. There is no other program that creates such honest beautiful art in such a short time, that is also performable by other inmates.

In being a part of this program, I have had the opportunity to dig into many other programs and causes that are dear to me, like helping maintain the meditation classes, facilitate SMART Recovery classes, and teach bass guitar to inspire the musicians on the yards.

Success is about making someone’s life more bearable. It is about having deep and meaningful relationships with those around you, and it is about paving a way for those like you to use as a guiding light when things are bleak. Oh and to create dope music YOU like as well!!! 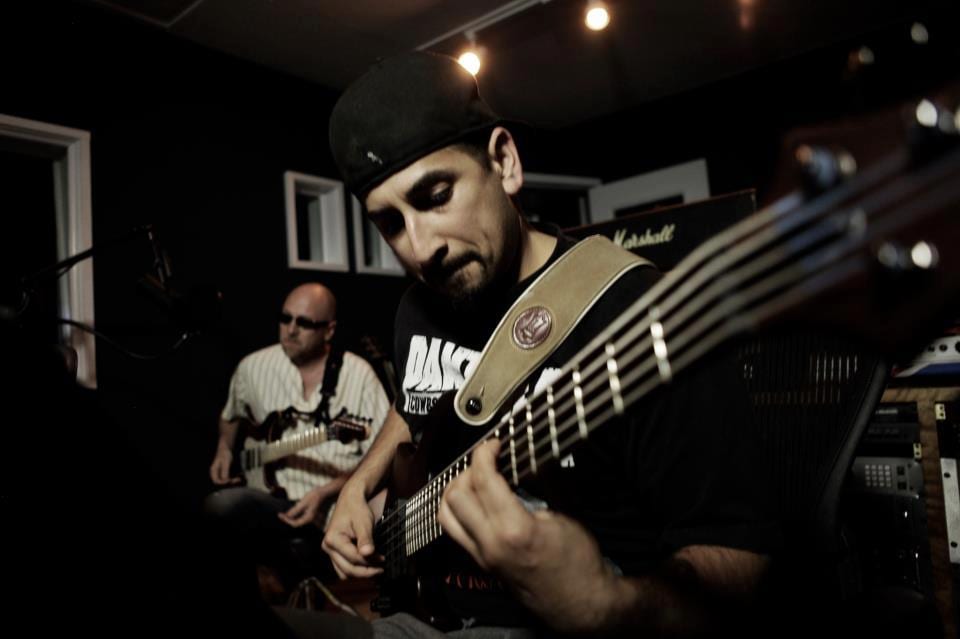