Well, it started when I was living in Hawaii with my family. At the time, my mom and dad were both in the military and my mom was deployed to Afghanistan for a year. During that time period, I was in the car when I heard a commercial on the radio about being an actor. That piqued my interest, so I told my dad. He said to remember that for when my mom came back. Time goes by and she came back, and I heard the same commercial. “Calling all actors!” I told my dad again and he took me to the hotel where the event was. Then, we went to California for The Celebrity Experience with Adrian R’Mante. A few months later, the military moved us from Hawaii to Alabama. Within the first year, I began training and got my first agent in Kentucky with V and C Talent Agency. Things went upward from there. I starred in “Fatal Attraction”, got picked up by a larger agency in Atlanta (Evolution Talent Agency), starred in an Alabama Civil Rights commercial, ABC’s “What Would You Do?” I also filmed a commercial for Home Depot’s College GameDay, and many more projects. It was at this time that Real People Models & Talent Agency. Later in 2019, I signed with CMA Entertainment. In February of this year (before the Coronavirus shutdown the US), my mom and I went to LA for pilot season where I auditioned, trained, and took dance lessons. Thanks to my PR Talent Rep, GTK PR Talent, I attended several public events. Once we returned to Alabama, the auditions and training continued. The most recent event I participated in was “GENZ 20”. It was so cool to hear other actors and learn from the influencers.

It has not been a smooth road. Some of the struggles were that as I grew up from 8 years old to 12 years old, I’ve had to do some roles that involve cursing. I am not the cursing type at all so of course I was not comfortable with doing those. Another struggle is that I am a really happy person, so it takes a lot to prepare for sad scenes. Those emotions take a lot out of me once the scene ends. Those are probably what I struggled with the most.

Well, I am very cheerful, outgoing, and lively. So, I generally book roles for the suburban kid, the athlete, the good kid. I am athletic, a red belt in Taekwondo, and have great comedic timing. I am known for my beaming smile and amazing eyes. My eyes tell a story. They are very deep and dramatic. Most people know e from ABC’s “What Would You Do?” The qualities that set me apart from the others center on my personality. I am a quick study and respond well to direction. When I get in front of the camera, I am home! I can be anyone the role calls for. I shine.

I work on my craft. I train, study, prepare for auditions. My criteria are frequently booking roles and getting callbacks, as well as receiving constructive feedback. Success means that I book a recurring role on a major network and being recognized for my work. 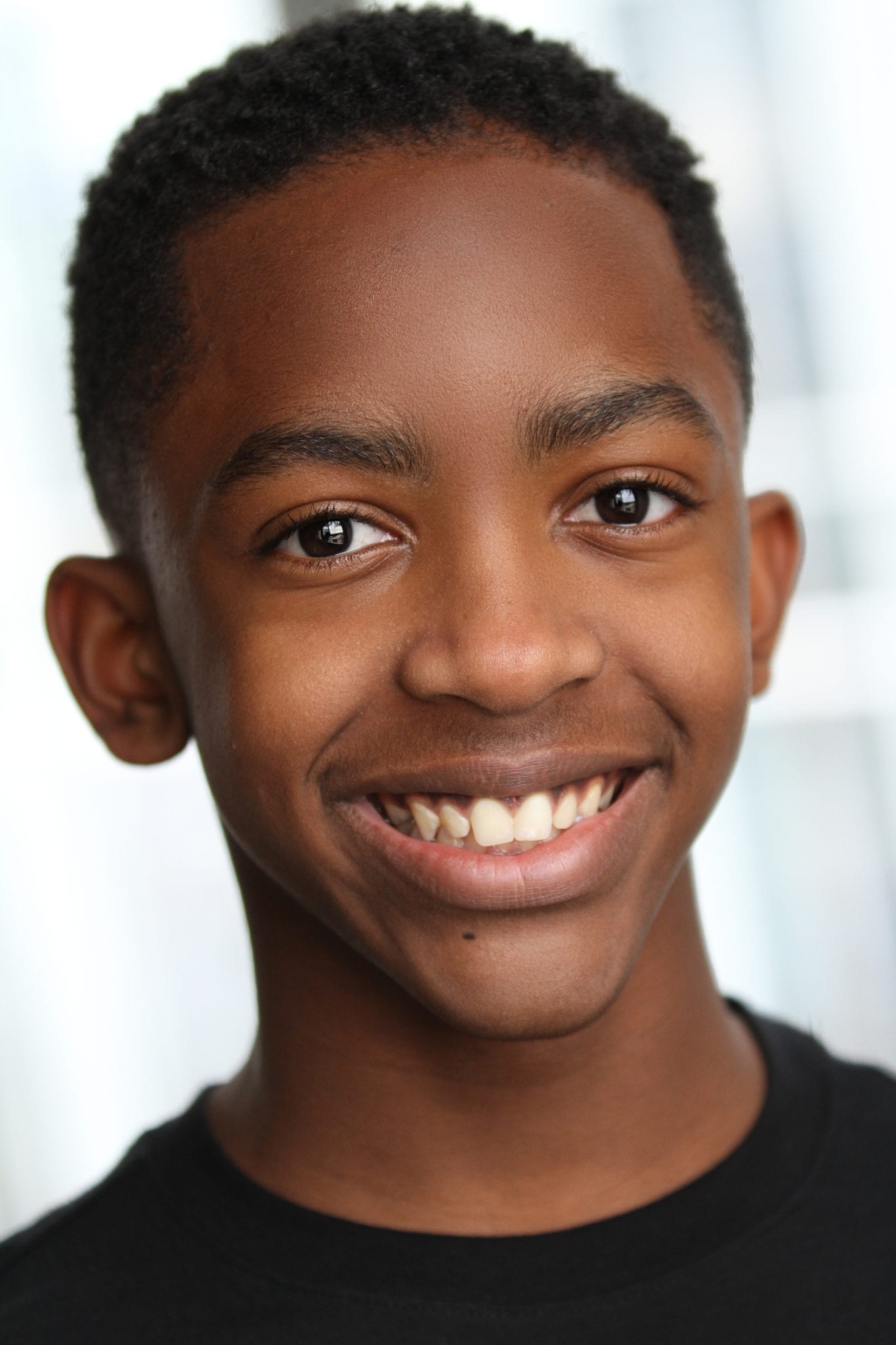