I was raised in a musical family. My father and older sister would work in the studio every night writing and producing songs together. My mom convinced me to join the fun. I started out by learning drums with my father. I then went on to the guitar, piano and bass. Once I felt comfortable with playing all instruments I then wanted to write songs and produce. I built out my dads studio and recorded my first album when I was in 8th grade. My first album received attention in MTV Australia and was included in Pier 39 News in San Francisco. When I entered high school I started performing around town at places like the Martini Ranch, Venue of Scottsdale, Club Red and many more places. It was then that I aligned myself with well known local producers; one in which is Otto D’Agnolo (producer of Kenny Rogers, Jordin Sparks, DMX, The Red Hot Chili Peppers, The Beach Boys, etc) where I worked in his studio on several projects. One of the sessions we worked on together was with Artist Sam Moore on a song that was placed into the TV Show ‘How I Met Your Mother’. I finalized my 2 degrees in College including Audio Production Technologies and Sound Design. It was at my school where I met a gentlemen who went on to sign 3 of my songs to FirstCom/Universal Music Group. My 3 songs were placed on several TV Shows (Heartland on CBC, Home And Away, American Rehab) and FM Radio Stations. After I established a presence in Arizona I then went on to travel to Los Angeles, CA where I worked with 2 well known producers (credits include: Justin Bieber, Post Malone, Fifth Harmony, Meghan Trainor, Keith Urban, Snoop Dogg, etc). I went on to develop my second album ‘Broken Alive’ with these producers and many single releases and music videos following. After developing my craft and learning from the knowledge provided in the sessions I broke ground on a professional new studio set up. I began tracking high quality vocal tracks out of my home studio and writing for several DJ’s around the world. My first DJ collaboration was with QUIX where we signed our song ‘Hero’ onto LA based label Dim Mak Records (Steve Aoki’s Label) and we published onto Warner Music. David’s hit single “Hero” (Released on Steve Aoki’s Dim Mak Records) with Quix and Vincent is growing globally with 3.3 MILLION+ streams. “Hero” and many other of David’s songs have been curated into some of the most exclusive Spotify Playlists (including: Hype, Trap Mojito, Bass Arcade, Dance Rising, Friday Cratediggers, Motivation Mix, Power House and even the legend himself – Steve Aoki’s personal playlist. David has captured the hearts of many throughout the world with his music being performed at MTV SnowGlobe 2018, Shambhala 2018, Audiotistic 2018, EDC Mexico 2019 and EDC Las Vegas 2019.

Some of David’s other songs (‘You’re Not Alone’ and ‘ Feel the Love’) have been hand selected by DJ Hardwell (#1 DJ in the world in 2013/2014) and added to more than 5 prestigious Revealed Radar compilations and chosen for Hardwell On Air best of February and best of July 2019. David’s music has also been graced with worldwide recognition airing on several FM Stations such as KissFM and SiriusXM and many A-List DJ shows including the likes of Cheat Codes, Chainsmokers, Afrojack, Nicky Romero, Tritonal, Hardwell, Steve Aoki and many more. David has no plans of slowing down, as he is now partnering with several talented artists and major labels for many upcoming releases on his Spotify (700,000 + monthly listeners) in the Pop, EDM and Progressive/Future House genre.

The Arizona native has also been busy writing songs for such well-known publishing companies as Universal Music Group/FirstCom, Warner Music Group and Sony/ATV.

Shane, who sings and plays several instruments on his releases, is known for the breadth and depth of his songwriting that covers many different moods and emotions, which resonate with Mainstream Pop/EDM Music fans of all ages. With recent collaborations with Olly James, Manse, ANG, QUIX and Billboard Top 40 Charting Artists VESSBROZ; David is on the path to becoming the next big thing in Pop/EDM Music in 2020.

To start 2020 out with a bang, David Shane released ‘Escape’ with DJTop100 Worldwide Thomas Gold (#89) on Revealed Recordings. David and his team are now setting the path forward for Top100 DJ collaborations and Top 40 Pop Acts in Los Angeles.

My life lesson is to learn patience. In this industry there’s a lot of hurry up and wait instances that occur. Developing as a recognized songwriter takes time. Throughout my journey, I’ve had a lot of people who came to me and told me I wasn’t any good at writing music. Some people who flat out told me to give up my craft. In the end, it was the negative people I encountered that really inspired me to push harder for what I wanted to accomplish.

My brand is David Shane. I’m a top 40 Pop Artist/singer/songwriter. What sets me apart from others is all the success I have seen so far in my music in such a short period of time. In 1 year I went from having 49 monthly listeners on Spotify to having 700,000 listeners and 30 signed label releases. The vocals I write are very melodic and the performance I display in my work is very emotional and captivating, ultimately attracting several fans from around the world. The support and success rate I was having in 2019 was off the charts. I am so thankful! My ability to collaborate and connect with like minded people in the industry really boosted my project to the top.

Success in my opinion is being fulfilled with accomplishment. If I can feel accomplished through my work and have it heard worldwide, then I consider that to be great success. Being able to live off of the income from my music alone is one for the books. 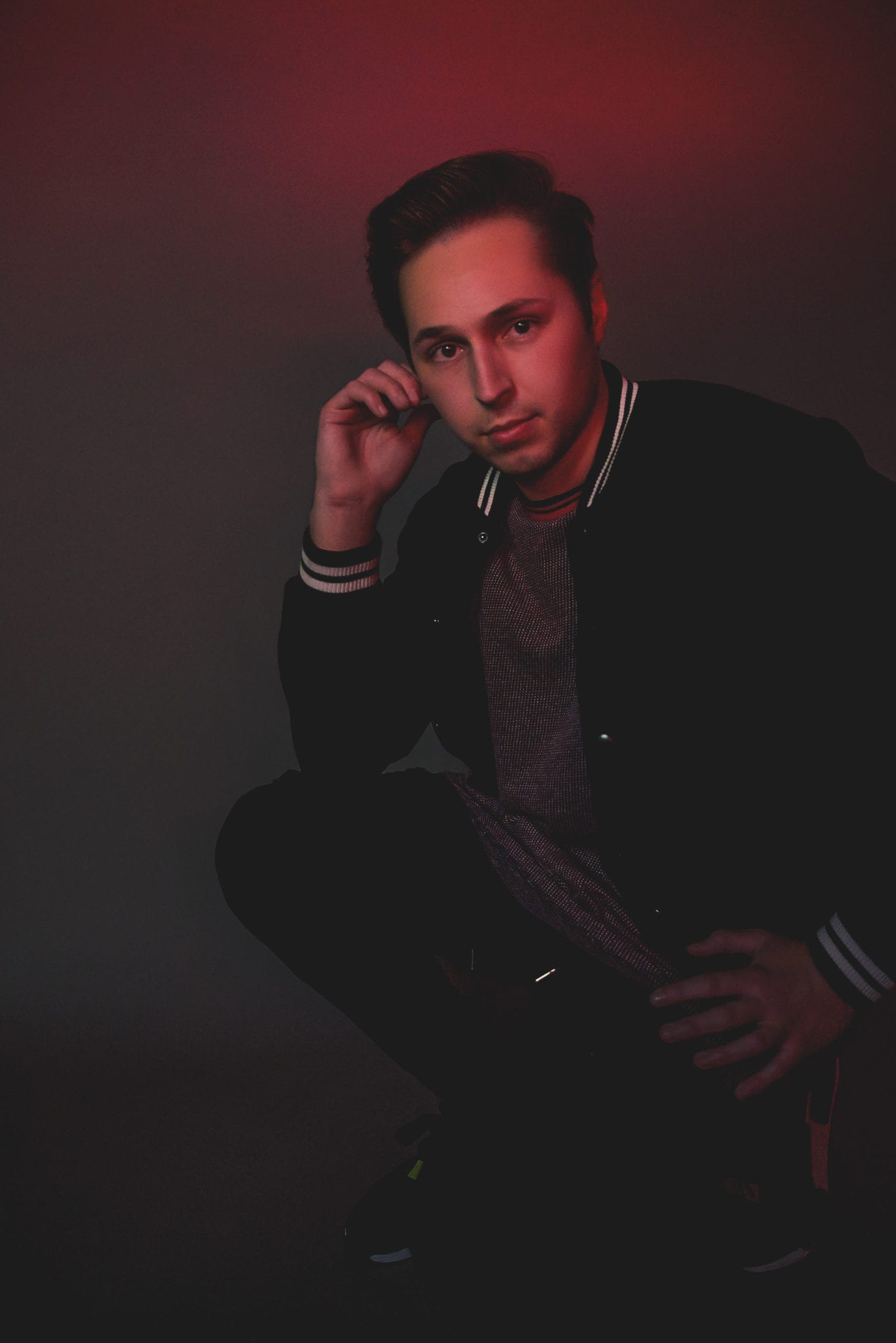 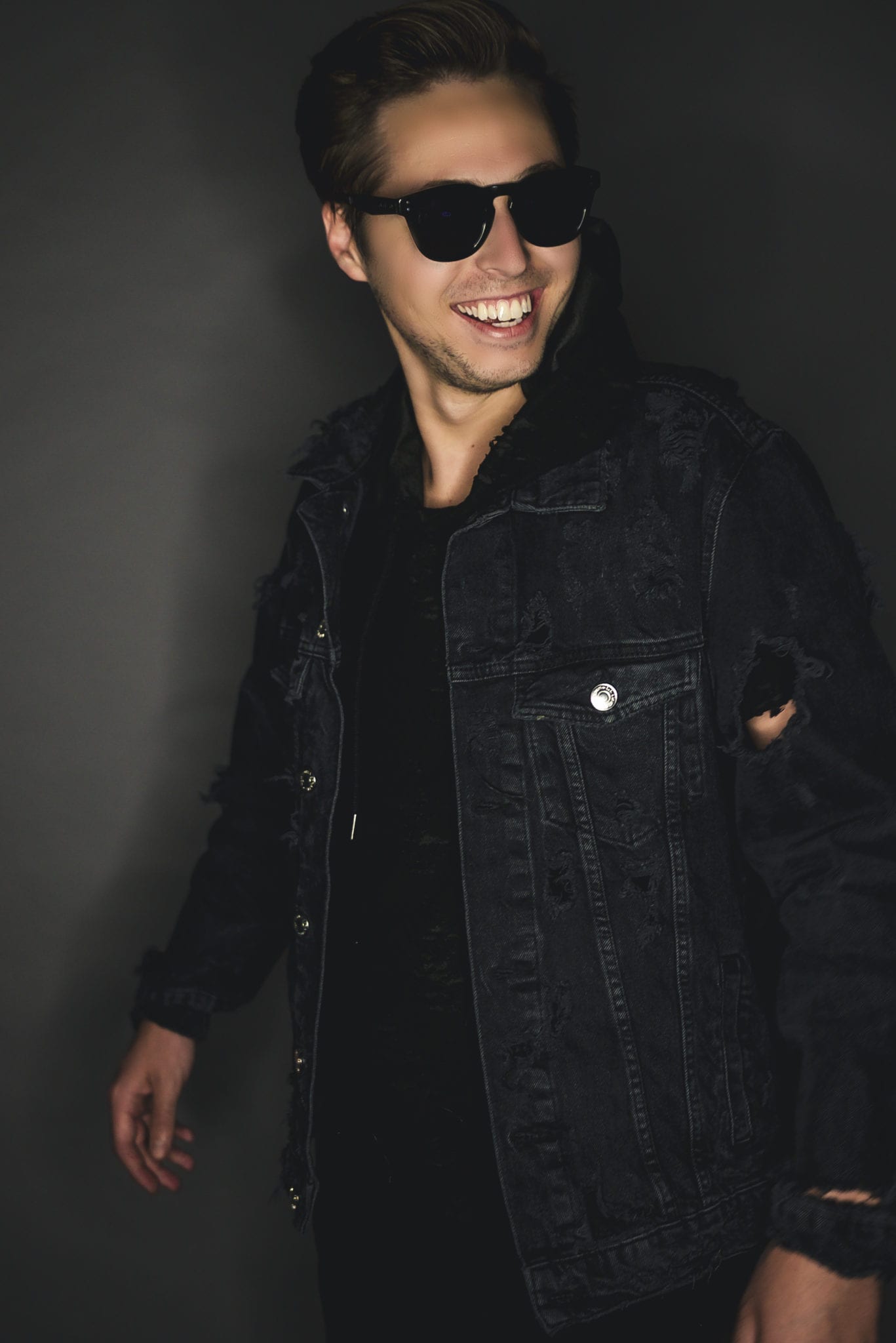 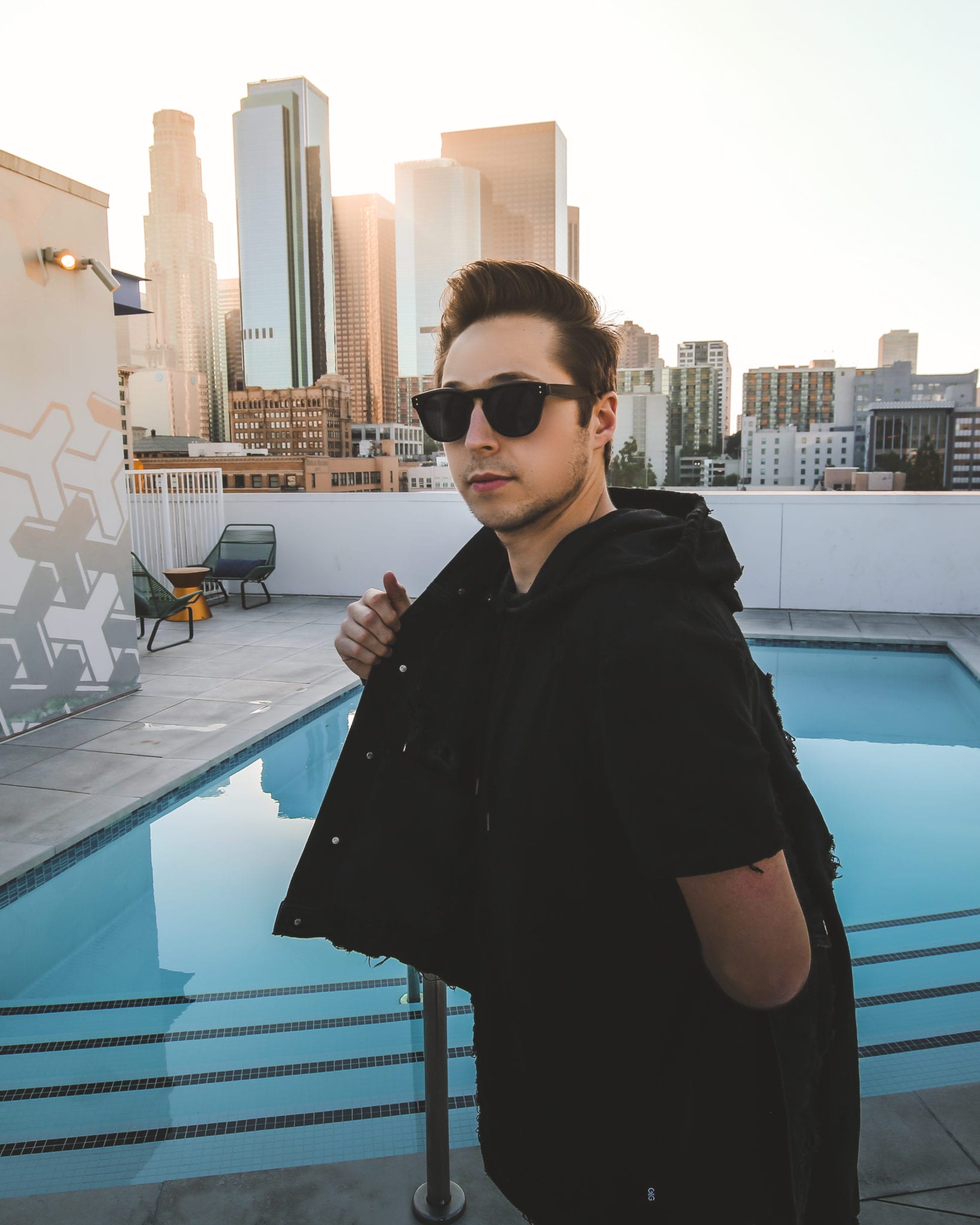