I decided to take my leap of faith and become an invested artist in December of 2015 with the release of my first EP project titled “The LEAK” available on SoundCloud.

The 9 song project created a local buzz for me in my hometown of Cincinnati, OH and quickly resulted in me being booked for shows, features and receiving phone calls/emails from out of state record labels. By October 2016, I was called to a meeting w/ RCA RECORDS in Manhattan, NY by way of another independent label also based in New York. (no deals were signed).

I saw many successes during my local run back home. I was nominated for “Best Male Vocalist” consecutively at the 2016 & 2017 Ohio Hip-Hop Awards (a state wide award ceremony held in Cleveland, OH). I was also publishing in several local magazines and blogs including DBLCIN Magazine, AMillion Magazine, The Cincinnati Enquirer & 101.1 WizNation Cincy, Cincinnati’s #1 Radio station for Hip-Hop and R&B who also named me their “Artist Of The Week”.

In 2018 I moved to Atlanta, GA to better my chances at being discovered. Since then I have partnered with my amazing manager, Dr. A’lon Holliday aka Doc (@doctormagnanimous). He has been extremely instrumental in my process, helping me navigate through the sticky Music industry circuits of Hotlanta.
Doc has also introduced me to his a few people within his powerhouse network of connections including big time executives, politicians and influencers. We make a great team.

In June 2019 we signed an Administration Agreement w/ NuWay Music Publishing based in Chicago, IL. Since then, I’ve had the opportunity to collaborate with many more talented producers, some of which have been both nominated for and won Grammy Awards. Some have also received Certified Platinum Plaques for some of the biggest songs and albums in the of our generation.

Most recently we joined forces with Label No Genre, a record label based in Atlanta, to explore different marketing and distribution opportunities. We’ve been presented an opportunity to sell a few of my records to EMI Music Publishing for the (SONY) 2020 Urban Music Project and I also just received 3 out of 2 recommendations to become an official member of The Recording Academy.

Things are looking up in the new year as we approach my birthday month of April. God willing within the next few months – we’ll be doing a totally different interview. 😉

The journey to success has been all but smooth. After deciding to move away from Cincinnati, OH to Atlanta, GA away from all my friends, family and resources – my new found life posed many obstacles, trials and tribulations. It’s really just been myself, my girlfriend, who’s my biggest supporter and my manager + his wife.

One of the biggest challenges that I’ve always faced is finding a legitimate balance between work life and pursuing my music dreams. Arguably the hardest part about being fully committed to chasing your dreams is the fact that you can’t pause your reality.

Both my personal life and social life have taken a toll, but I’m sure it’ll all be worth it soon. One of my favorite quotes by the late, great Muhammad Ali. He said “ I hated every minute of training, but I told myself DONT QUIT! Suffer now and live the rest of your life as a champion.”

So I just focus on that.

I am a singer, rapper and songwriter. So I basically spend hours clicking through instrumentals from all of these dope producers and create new, quality vibes over them in my apartment studio. Depending on the genre of music and type of song I come up with – I’ll either submit the demo for placement or save it for my own personal release.

I would say my most proud moment so far in the music business has been having the chance to submit a song to Drake with my bro Menace Beats, who produced the #1 billboard charting song “Panda” by Desiigner and did work on Kanye West’s “Life of Pablo” album. Even though I don’t think he used it – it was still cool that they even asked me.

I think the thing that sets me apart the MOST is that I am able to write songs (rapping or singing) in any genre and for both male and female artists. They call me a triple threat! Lately I’ve been teaching myself how to use Pro Tools. The goal is to become a “100 percenter”.

I’m the type of person who believes that success is TRULY what you make it! For me, I’ve set out on this crazy mission to become a global success and put my city on the map. Once I do that, I’ll be in position to help my family, friends and their families. That’s when I’ll feel the most successful.

I stick to the script and avoid as much distraction as possible. My motto is ”nothing beats hard work”. I watch for the quality in my opportunities to let me know how I’m doing. I’m a firm believer in quality over quantity! You don’t have to be at all the places, just at the right places. The same applies to people. 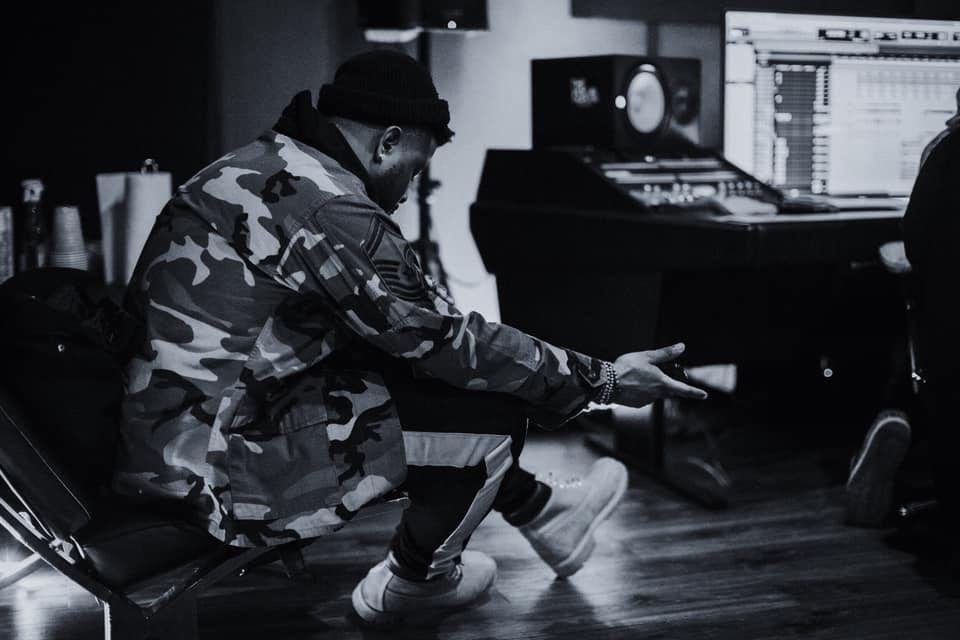 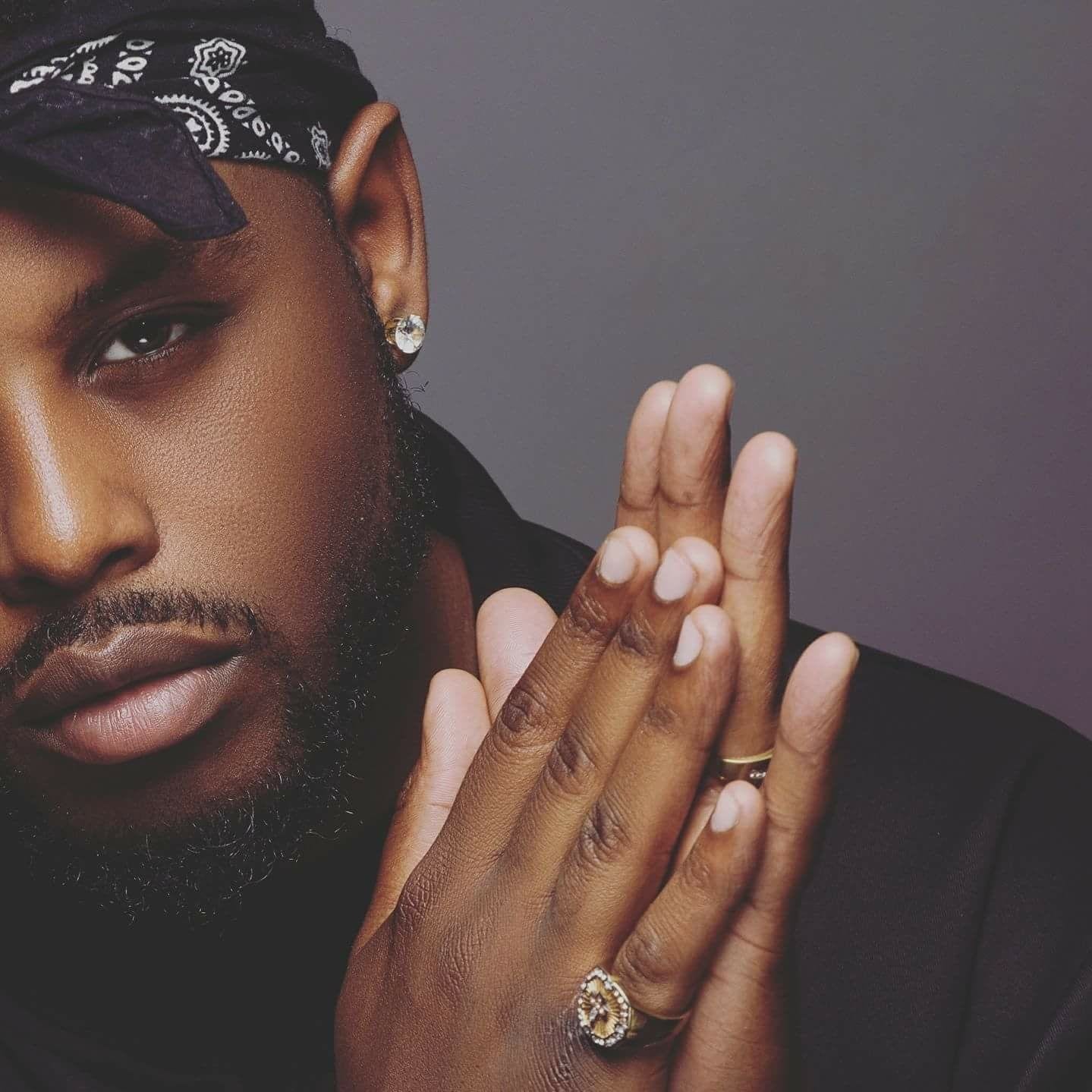 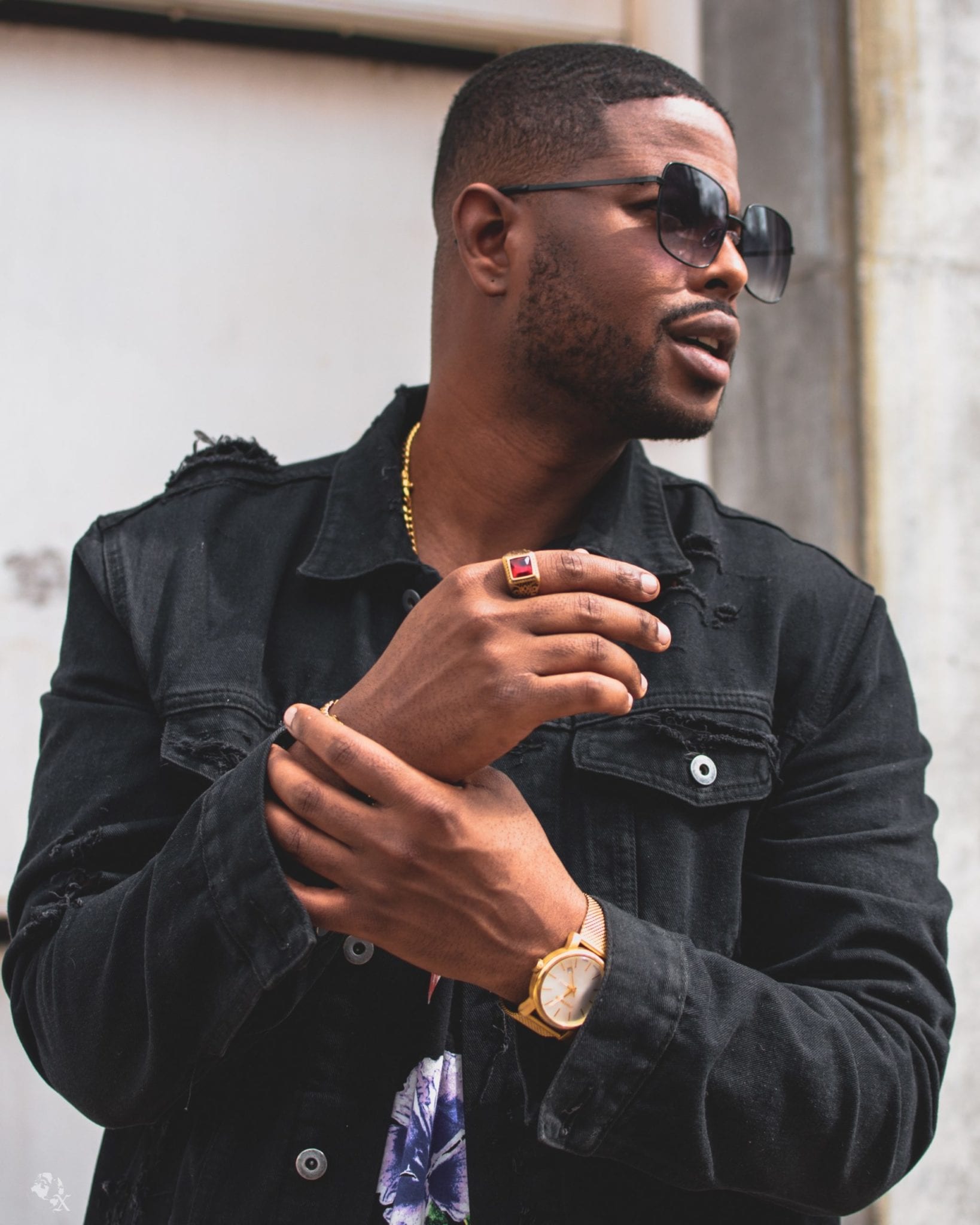 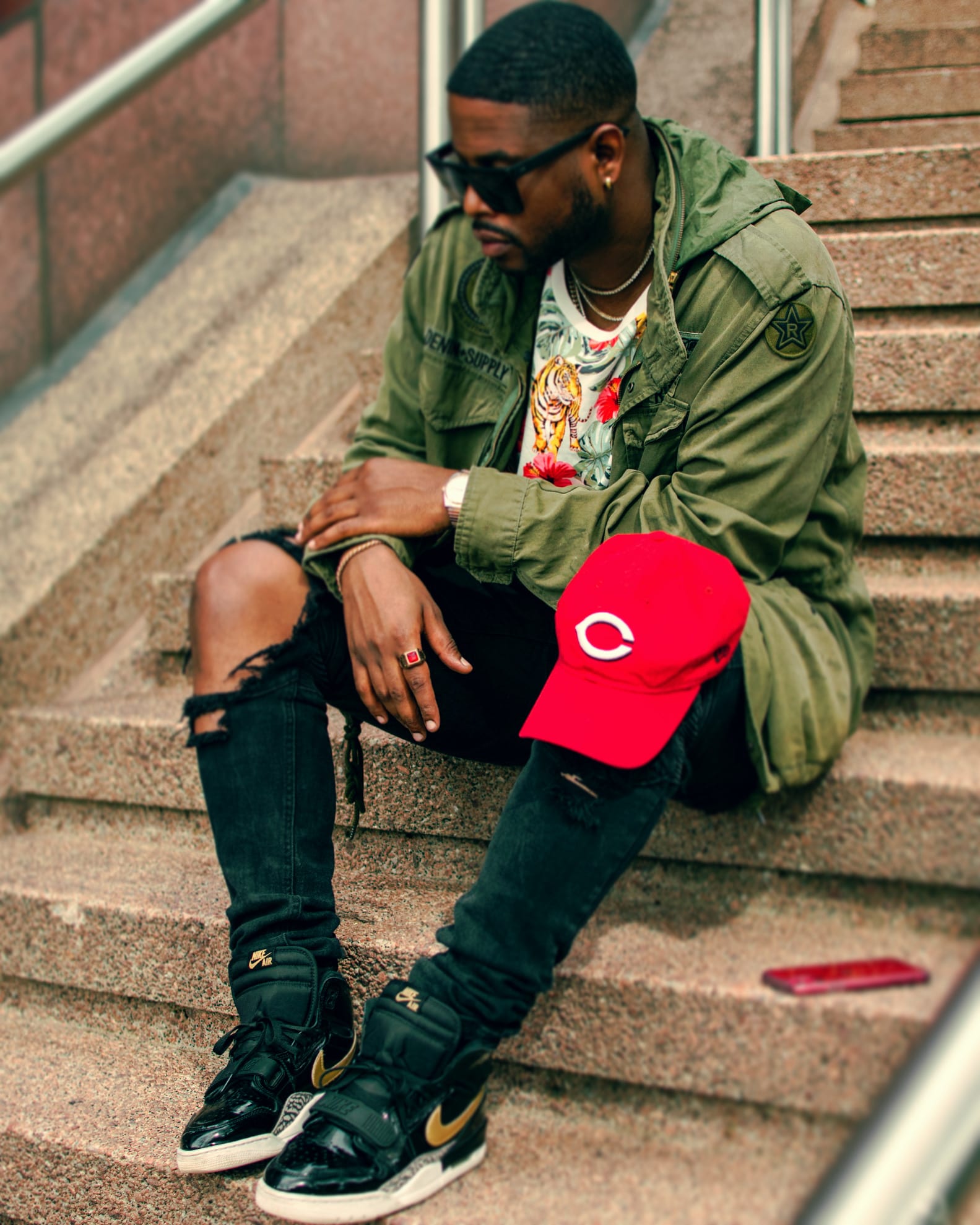 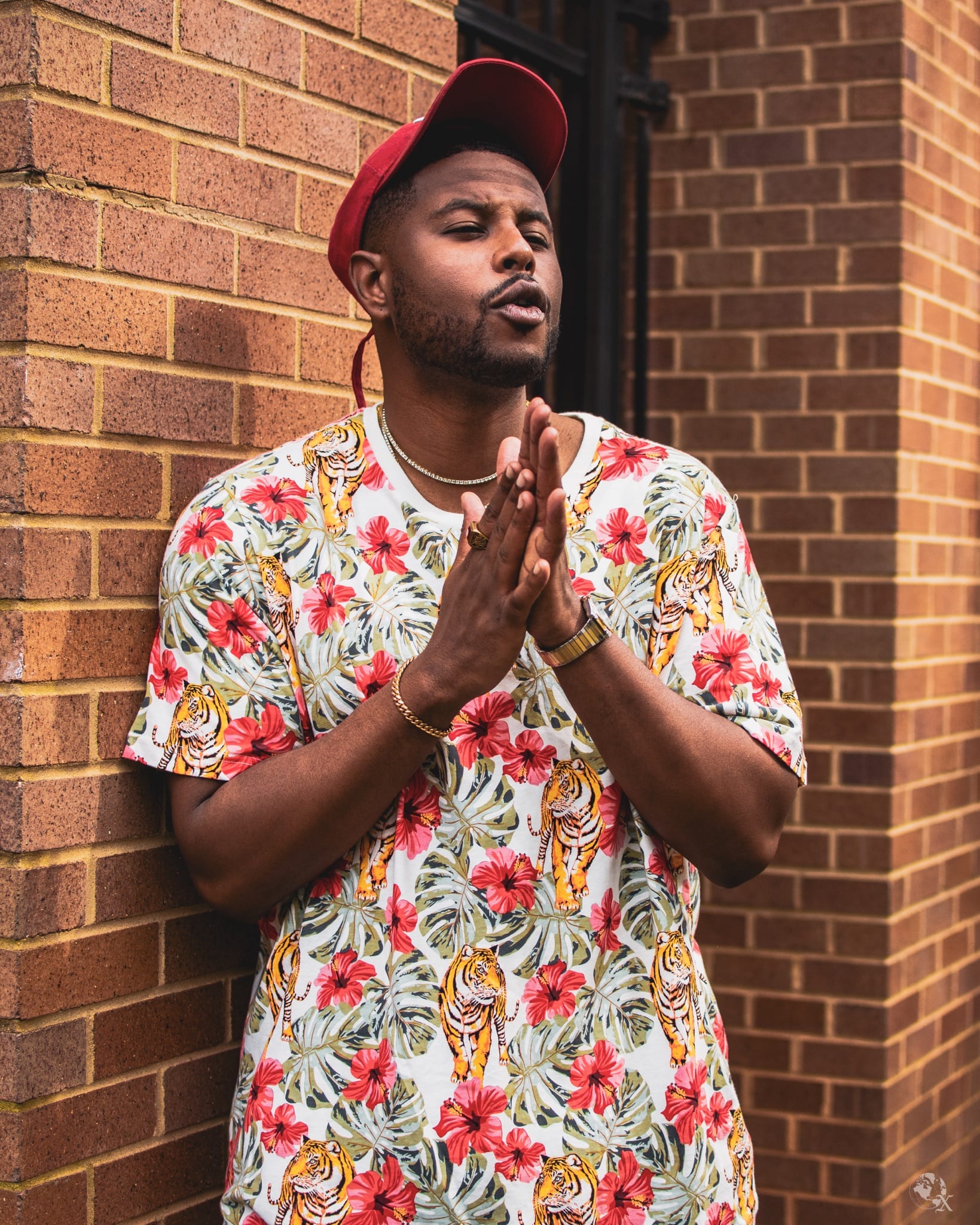 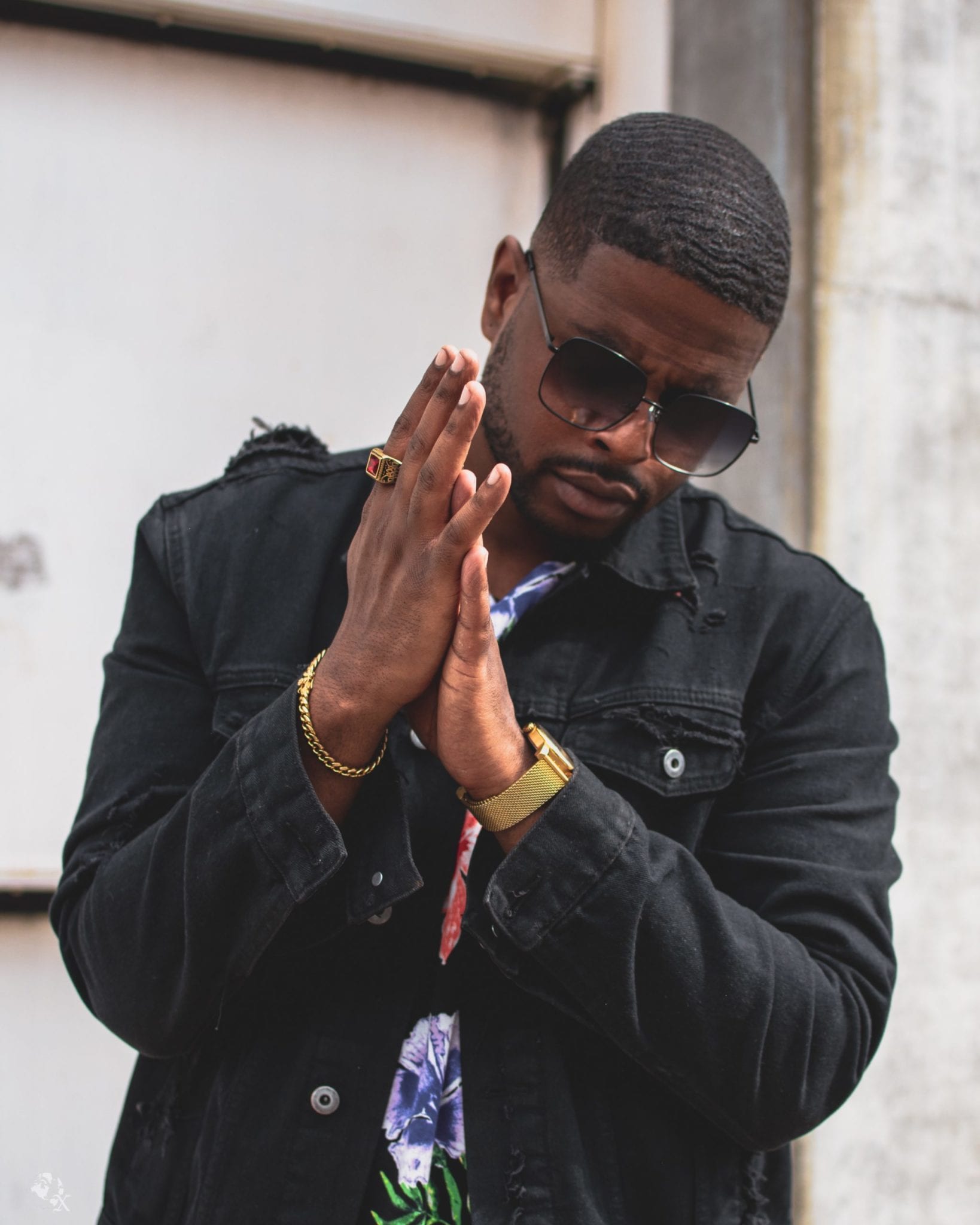