I grew up in Indiana and went to nursing school at Purdue University. After a couple of years of working in the intensive care unit back in the Midwest I started my travel nursing career, landing my first travel assignment in LA at USC medical center. In LA is where I started my Martial Arts journey as well at Krav Maga Worldwide in West LA. I then continued my Krav Maga training up in Santa Barbara where I also began to take private lessons in Brazilian jiu jitsu. Once finished with my Santa Barbara travel assignment (1 year), I took a contract up in San Francisco where I began training Brazilian jiu jitsu under Ralph Gracie Black belt, Renan Silva. After spending about a year in San Francisco, I made the plunge to San Diego where I took a permanent RN position at UCSD in the ICU. I continued my Jiu Jitsu training under Clark Gracie. After about another year of training Martial Arts, one of my instructor Michael Sands asked if I could CPR certify all of the Clark Gracie Academy instructors. I told him I didn’t have my instructor certification, but would look into it so I could train them. 2 months later I received my AHA CPR instructor certification and certified all of the Clark Gracie Instructor. This was the start of Martial Arts Med. I would give something back to the Martial Arts community. As time went on, I realized that my experience in the hospital and Martials arts complimented each other well. I began running self defense classes focused on non-violent techniques. Something nurses and healthcare workers could use in the hospital setting if someone becomes combative or agressive. I have experience a lot of violence during my time working in the hospital and so have a lot of my co workers. Some nurses even out of work to rehab because they were attacked by a patient. I am currently in the process of developing a hospital self defense system.

Another hobby and project I’m working on is called Dose of Laughter SD. I produce comedy shows and perform stand up comedy. I have always loved stand up my whole life and wanted to try it out. After getting on stage once, a little over a year ago, I never turned back. Reading and Writing Comedy almost everyday and performing at open mics all over San Diego 3-5times per week.

The struggles that I have come across with Hospital Self Defense are that some people think that it is not necessary or they already have a program for Employee safety, but the programs in place do not have enough ongoing education to prepare the hospital staff when violence erupts.

The comedy path has been pretty rough. As a new comic, no one wants to give you an opportunity. This is why early on, I cut my own path by producing my own show, which in turn creates opportunity for other comics as well.

Martial arts Med specializes in cpr and first aid training and non-violent hospital self defense. I am very proud that there are no other companies like my own. Connecting martial arts and medicine is something I haven’t seen before and it’s a beautiful thing.

Dose of Laughter SD specializes in comedy show production. I am most proud of the shows success in such a short time being in operation. The Lousiana Purchase show is easily one of the top bar comedy shows in

I define success by continuous growth as an individual and as a company. Success is being established and proficient at the career of your choice and then giving back and offering it something it may not have had before. Some markers that I look for in my comedy shows for example is the amount of people in attendance at the show. The crowd continues to grow along with the talent the show is showcasing. 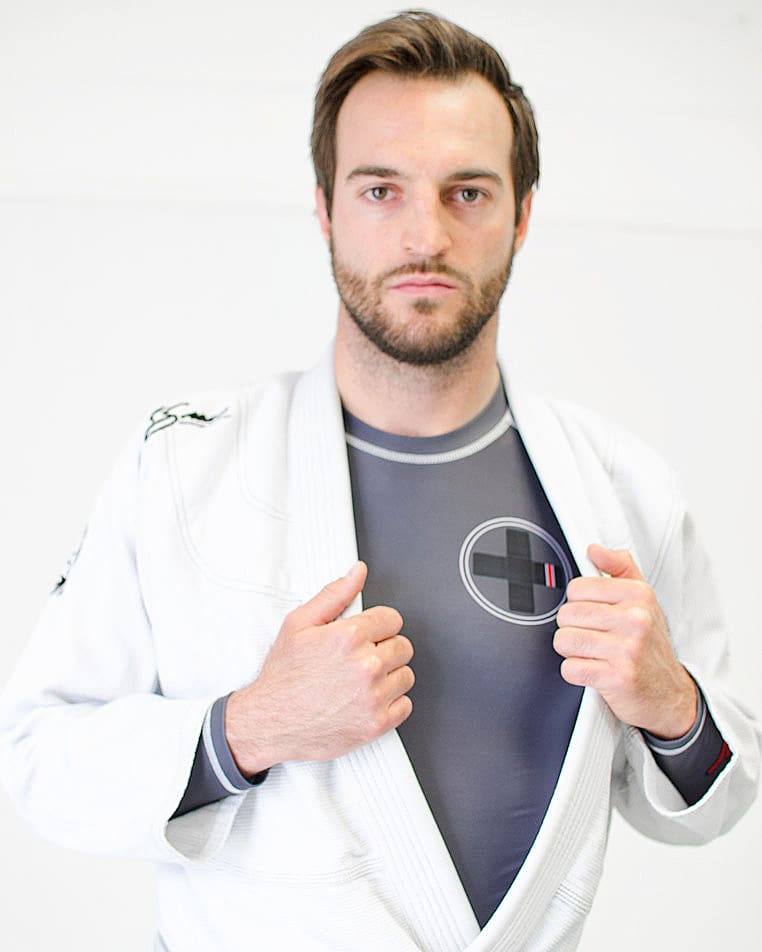 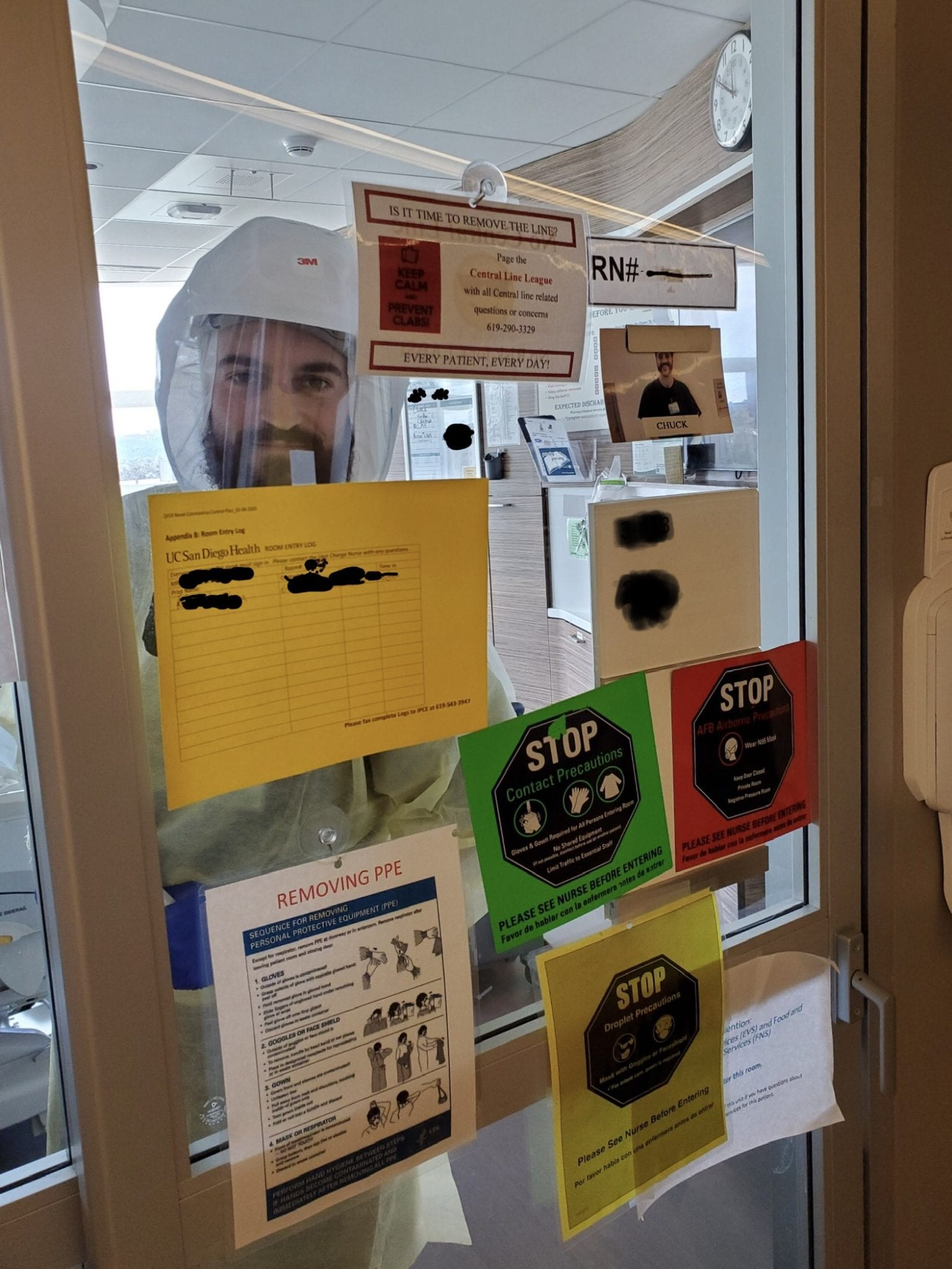 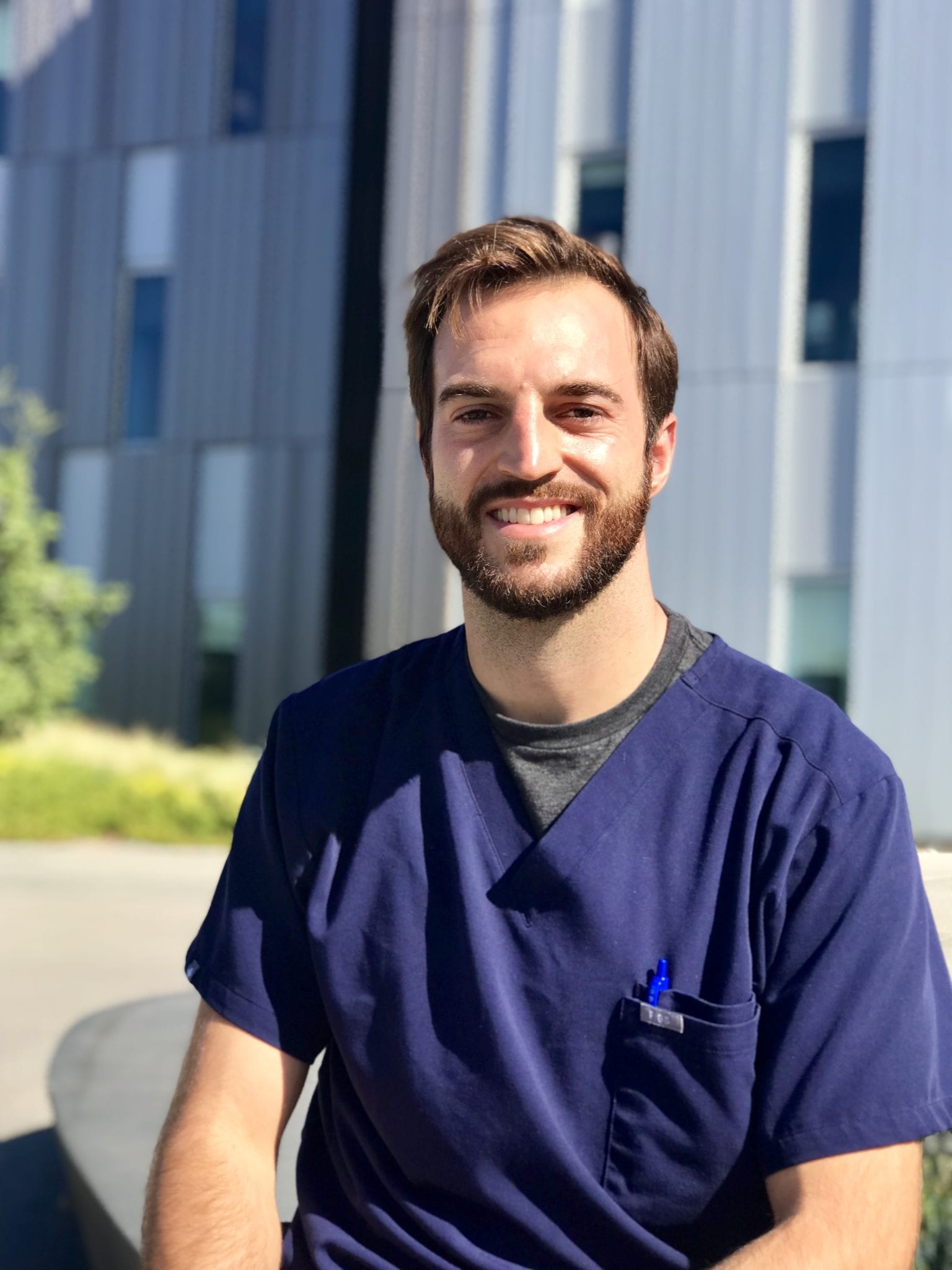 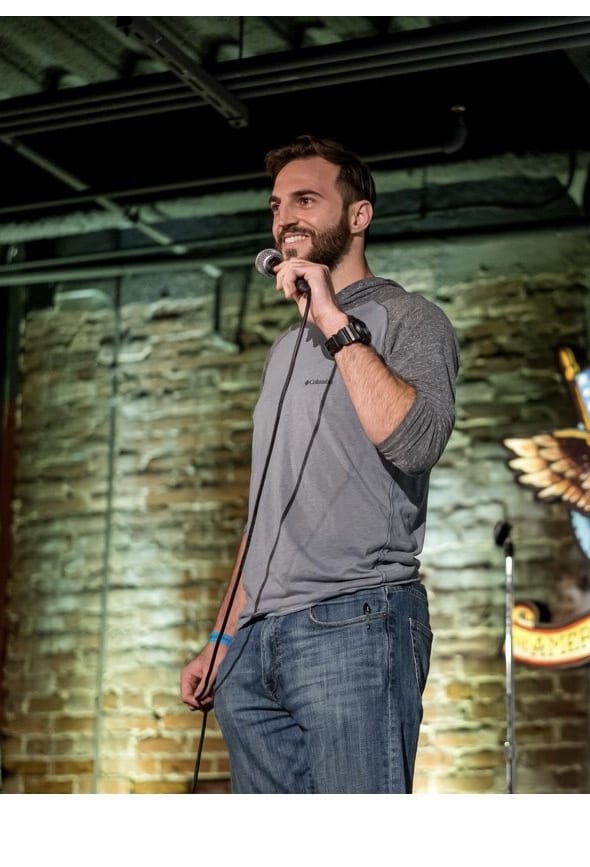 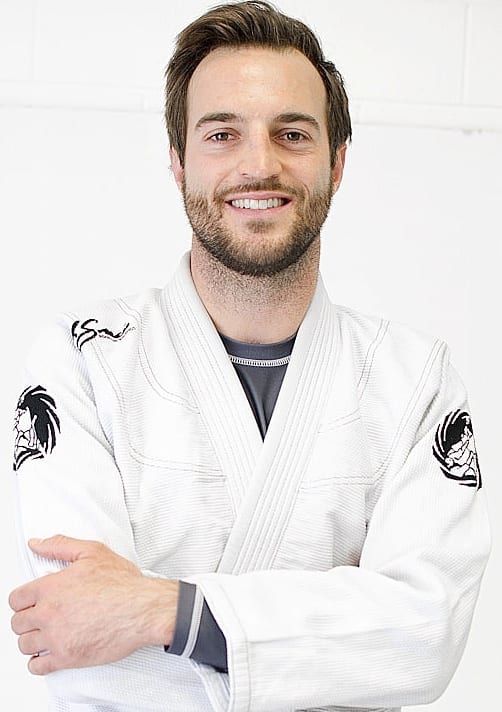 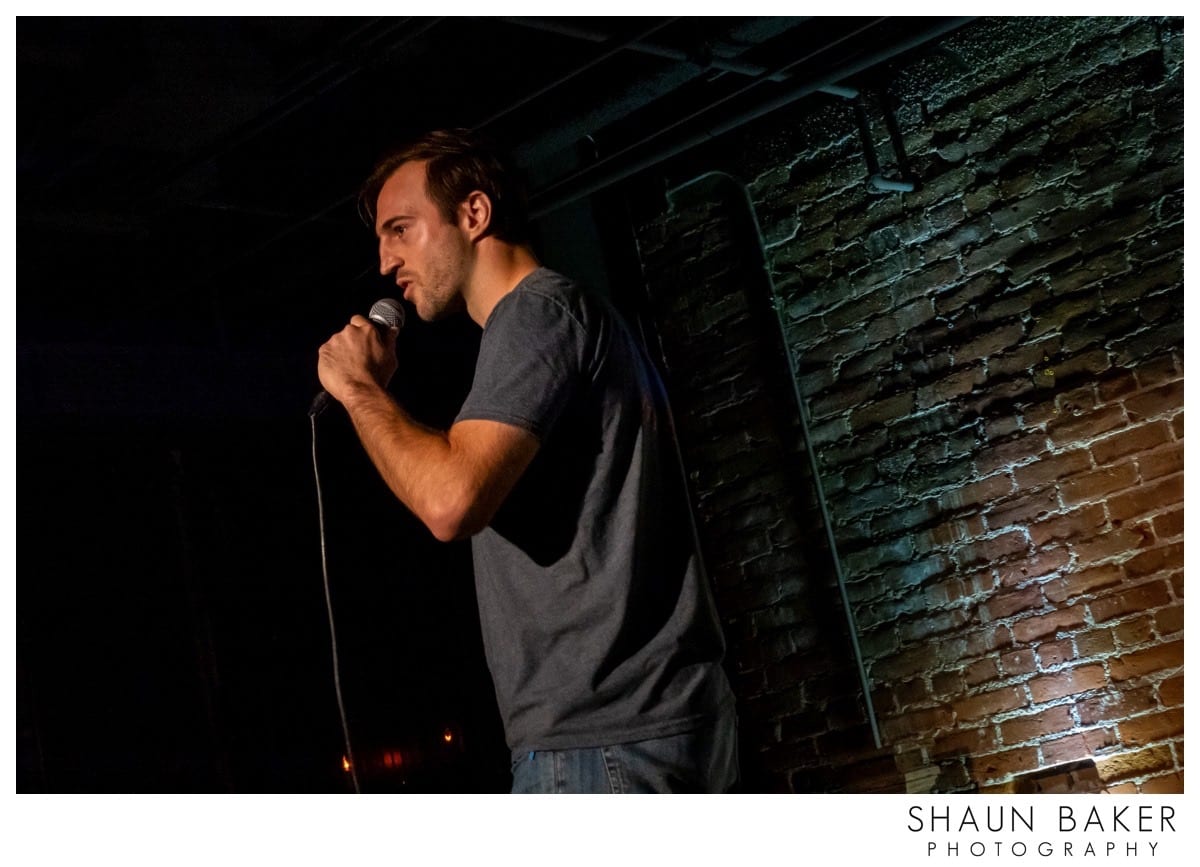